THE ISSUE
India’s is going through transformative times. This Talk  explores what lies ahead for the country.

Rajdeep Sardesai is one of India’s foremost journalists and political commentators, and an author.

He is a consulting editor at the India Today group, and hosts India Today Television. He was earlier the Editor-in-Chief of Global Broadcast News, that included CNN-IBN, IBN7 and IBN-Lokmat.

Rajdeep has been widely awarded including the Padma Shri in 2008, the International Broadcasters award for coverage of the 2002 Gujarat riots and the Ramnath Goenka Excellence in Journalism award for 2006.

Rajdeep has written several books including: Tracking India in the Modi Era, 2014: The Election that Changed India, Democracy’s XI, and now 2019: How Modi Won India. 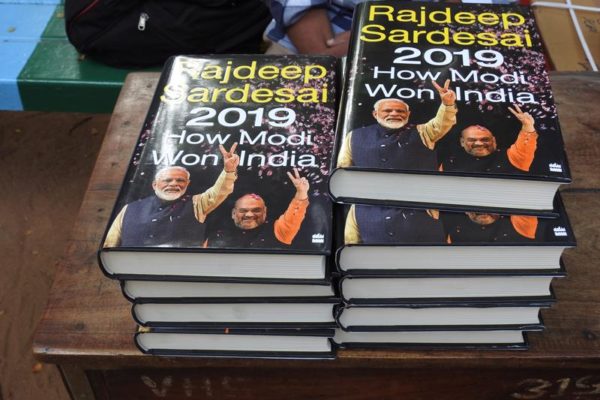 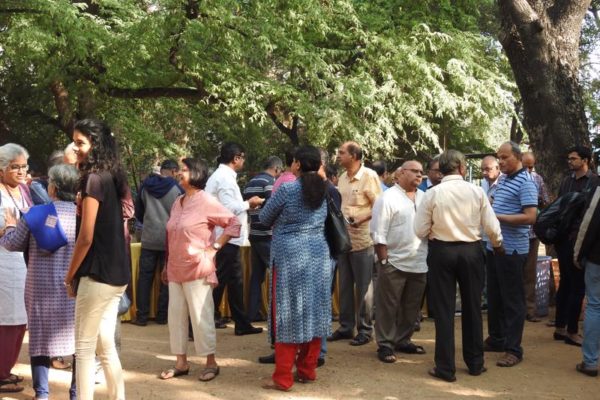 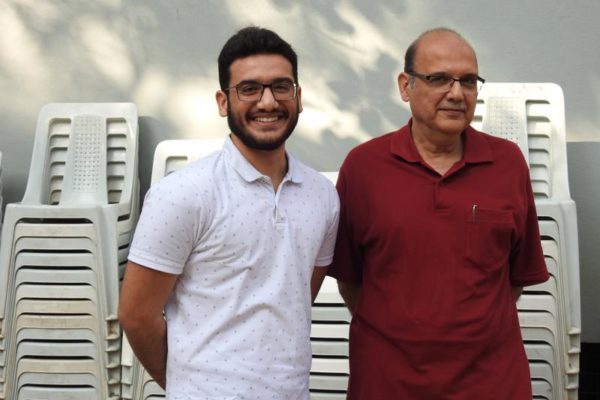 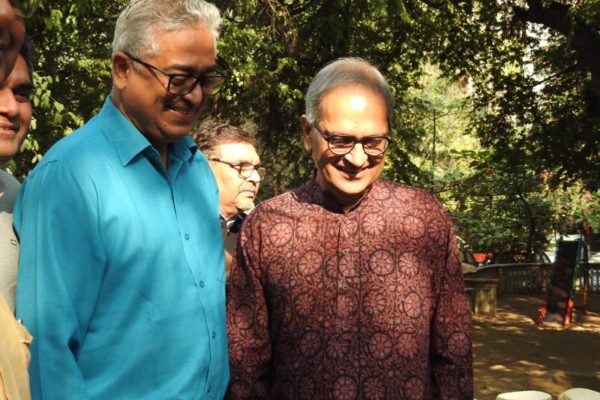 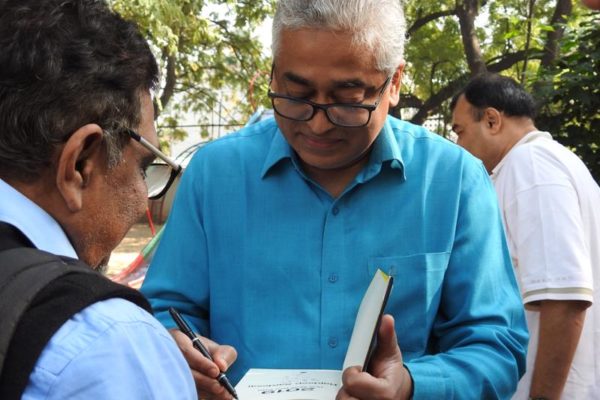 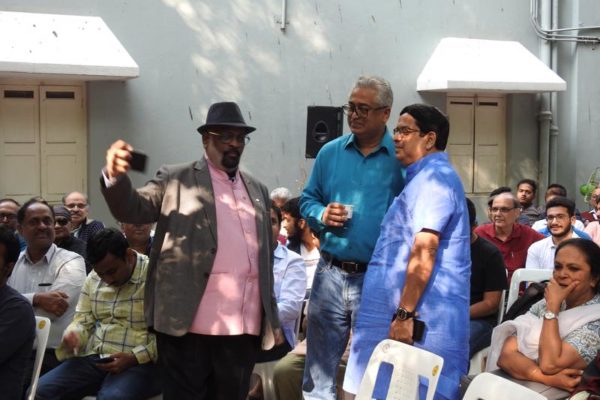 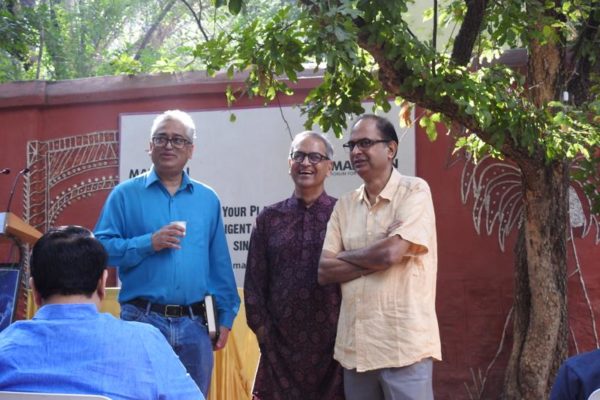 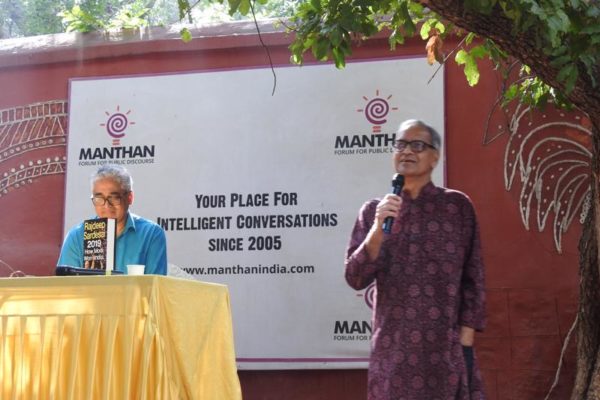 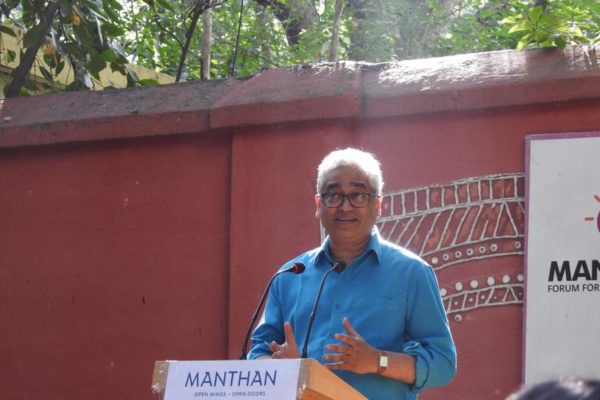 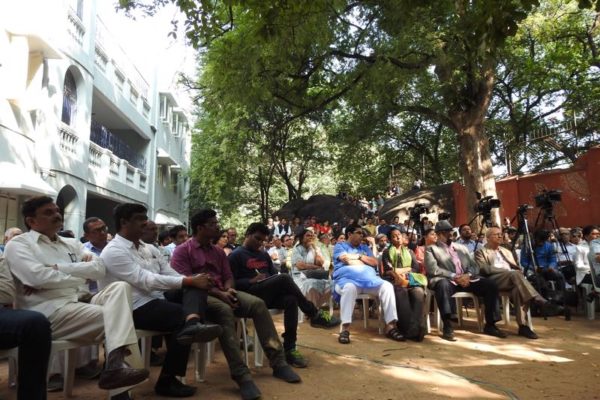 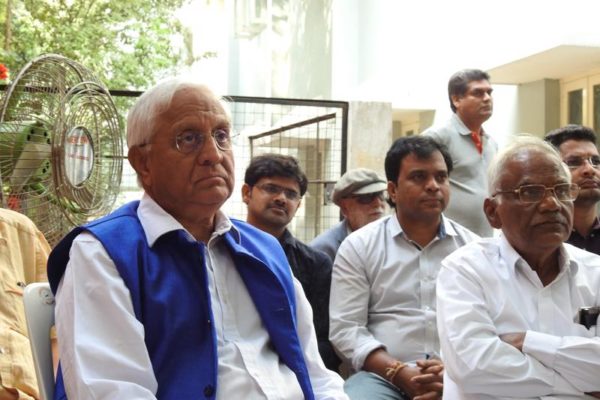 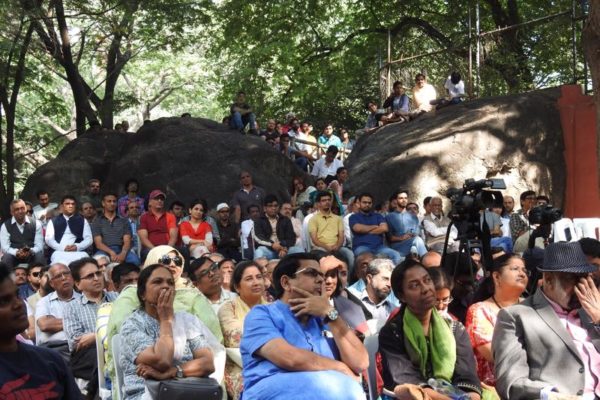 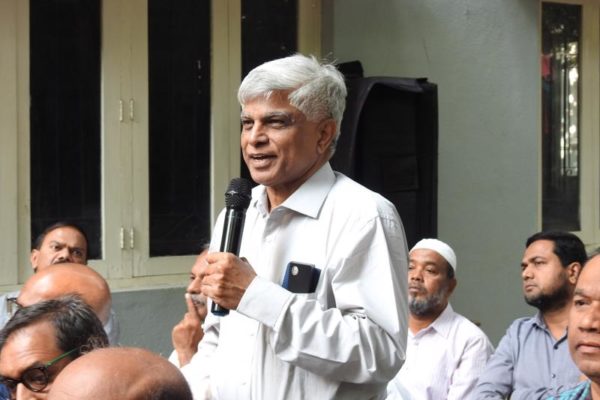 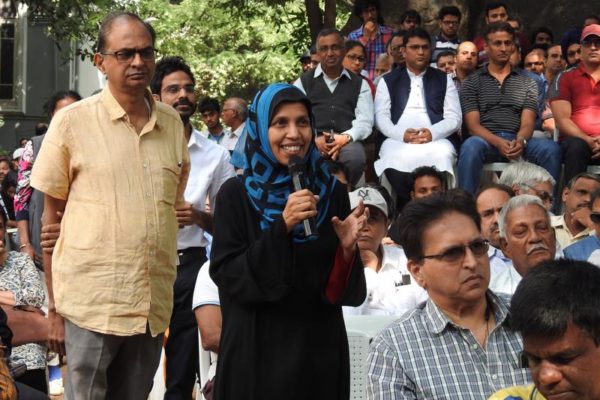 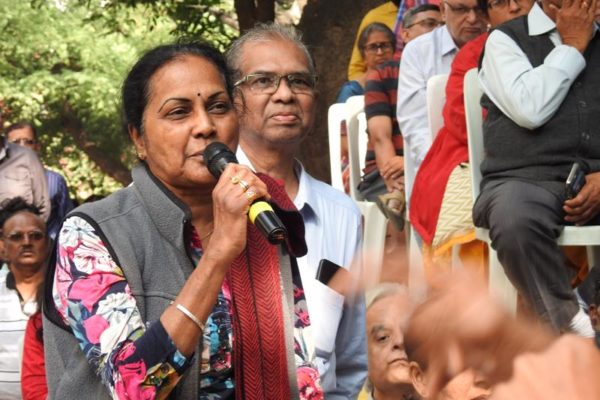 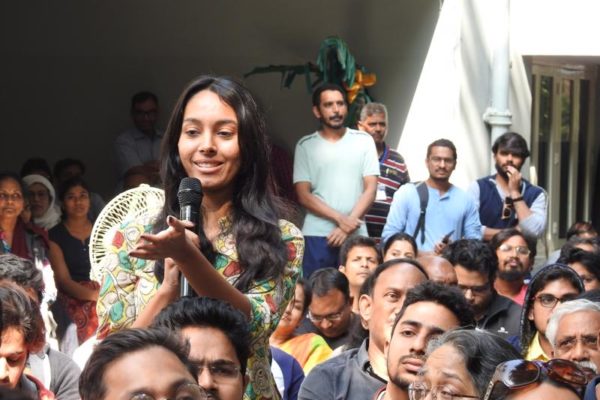 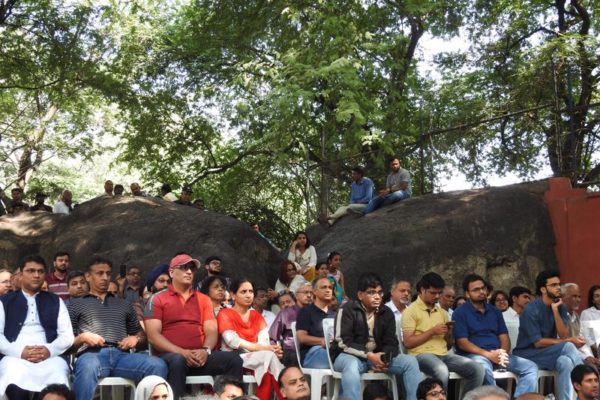 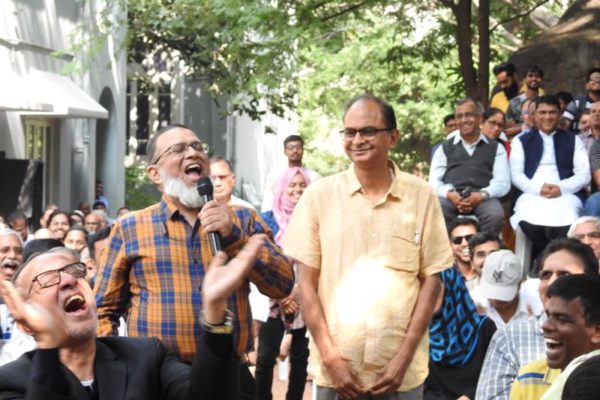