Dr B R Ambedkar has been one of our greatest Founding Fathers. As part of the Democracy Dialogues, on Ambedkar’s birthday, Manthan presents a Talk on Dr Ambedkar and his ideas that shaped India by a renowned Ambedkar scholar and biographer.

Ananya Vajpeyi is a Fellow at the Centre for the Study of Developing Societies, New Delhi. She writes widely about arts and ideas, history and politics, literature and culture.

She has been working for the past few years on an intellectual biography of Dr. B.R. Ambedkar (1891-1956), looking at both his life and his scholarship. Her first book, Righteous Republic: The Political Foundations of Modern India (Harvard, 2012) won the 41st Thomas J. Wilson Memorial Prize, the Crossword Non-Fiction Award 2013, and the Tata First Book Award 2013. She has been a fellow at the Nehru Memorial Museum and Library in New Delhi and at the Kluge Centre of the Library of Congress in Washington DC. She is a Charles Wallace Fellow in residence at CRASSH, Cambridge University in the United Kingdom during the the summer of 2018. In India she writes regularly for the Hindu newspaper, for Seminar magazine, and for the Indian Cultural Forum website. 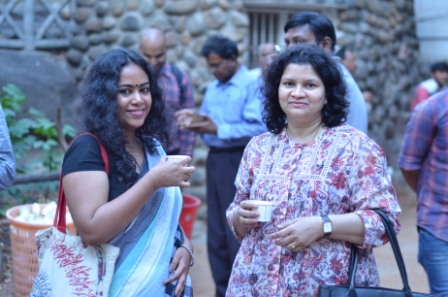 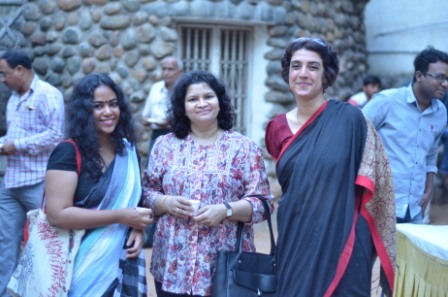 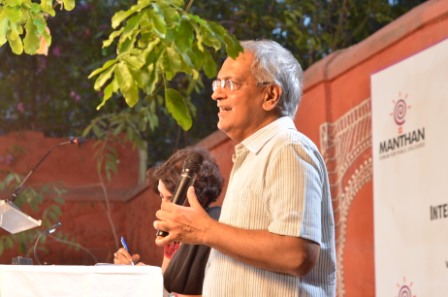 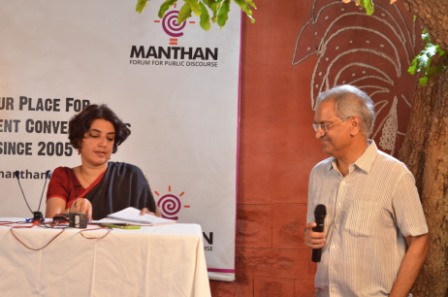 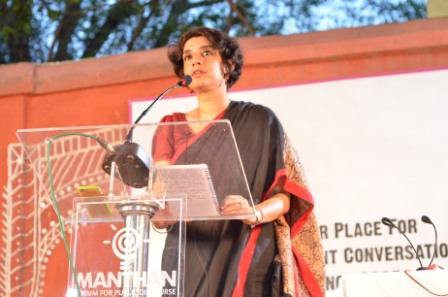 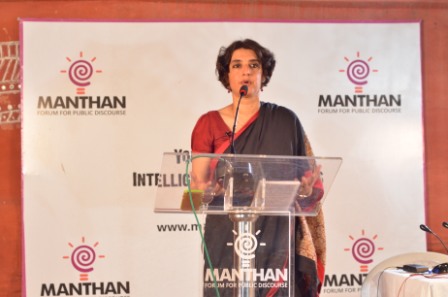 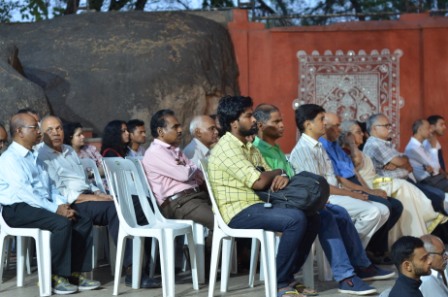 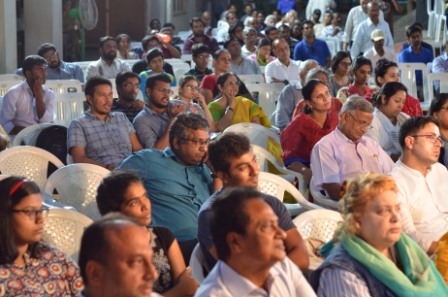 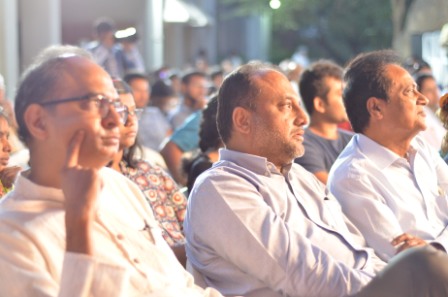 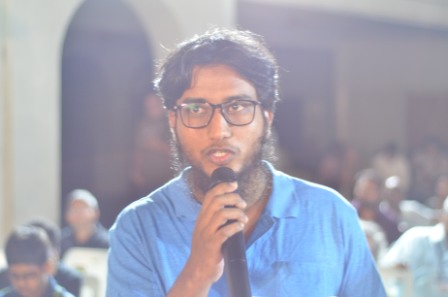 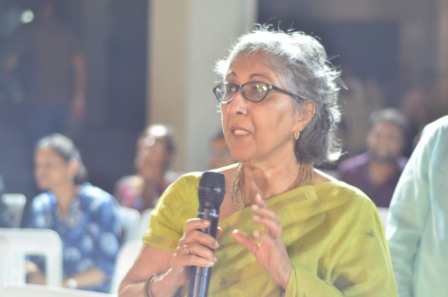 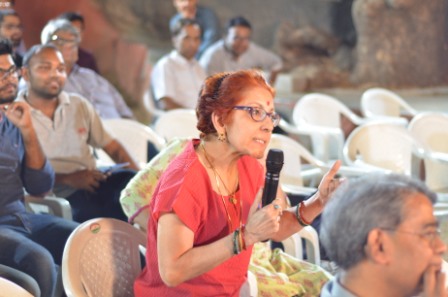 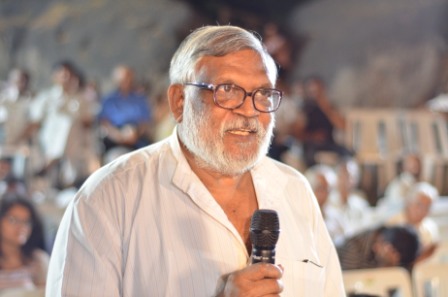 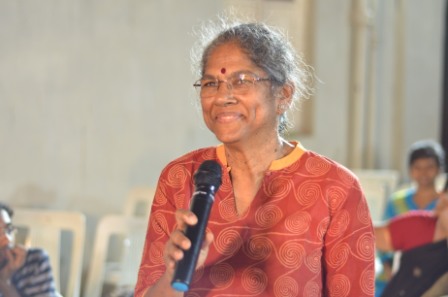 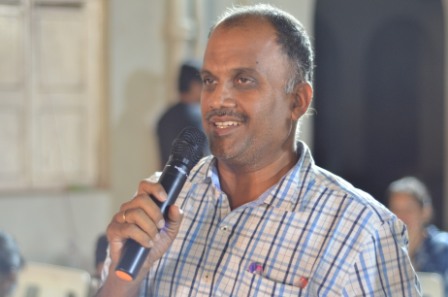 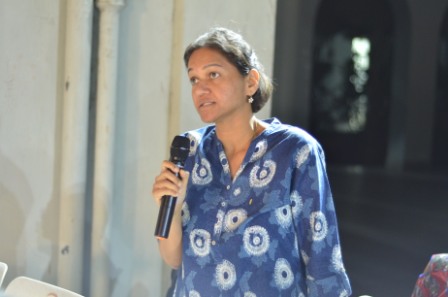 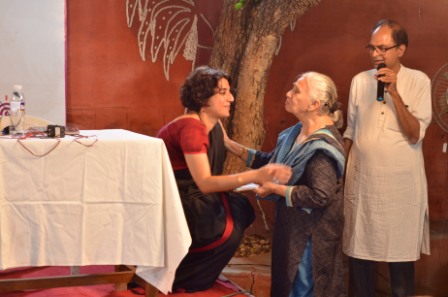 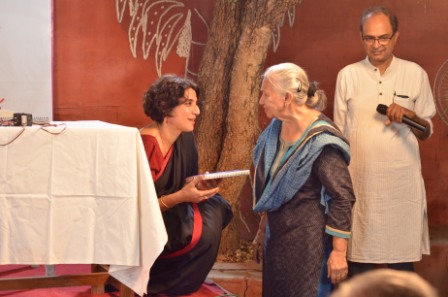