Manthan alongwith Moving Images had a special screening of the movie Apna Asamaan.

The talk is the key insight about the movie Apna Asmaan.It is the story of the modern day obsession about achieving success at any cost. Success is often defined by what a few people believe is the ultimate goal in life. And a whole generation pushes itself towards this pinnacle – which often means encroaching on someone else’s sky. As a result we often depend on the wings of others to help us in our flights of fancy. And blame them if they do not rise up to our expected heights.

Apna Asmaan is inspired by a real life character called Orko – a mildly autistic 16 year old boy who has overcome his intellectual handicap with his artistic talent (read inspiration). His is a statement that supports the view that in this world nobody is disabled, we are all differently-abled.

Apna Asmaan, a modern day fable is a story of love and redemption. Set in a busy, crowded, yet uncaring megapolis called Mumbai, it is at its first level Ravi and Padmini’s love story – a couple torn apart by their son Buddhi’s problems. For them it is a cruel life to suffer the ignominy of being labeled as parents of an “abnormal” child. Harsher still are the stares that make Ravi and Padmini believe that they too are outcasts. It’s this sense of rejection that pushes them to the realms of an irrational state that makes them believe in miracles.

This allegorical tale takes us through the fears and follies, dreams and despairs of the parents who journey along with Buddhi in his quest for unconditional love – to be accepted for what he is capable of rather than what his parents would want him to be. At the end, the parents learn to celebrate life by accepting it the way it is, rather than what it could have been. What makes this film engaging is Padmini’s battle, highlighting the pathos and Ravi’s state of denial, ushering in humour that serves as a catharsis for the audience.

The casting is its biggest coup: an ensemble of some of the most accomplished and serious actors who have worked sincerely to make Apna Asmaan look so spontaneous and true. The technicians are a fine blend of the young and the old – they are all very well known and talented in their respective areas of craft.

Five melodious compositions have been rendered – not as lip sync songs & dance affairs but to enhance the emotive quality of the film. The composer, lyricist and singers, representing the top rung of popular Hindi music, make the music of Apna Asmaan an attractive standalone album.

Hopefully, the film will touch many hearts and prompt parents to look at life with courage and confidence. It will also inspire teenage students, who are being pushed to the extremes of suicide, to triumph over their physical and psychological weaknesses to discover true emotional strength.

All in all, Apna Asmaan has been a flight worth waiting for.

Kaushik is the nephew of renowned director, the late Bimal Roy, it is not surprising that Kaushik Roy wanted to dabble in films too. And he has embarked on this path with his first feature film, Apna Asmaan.

Kaushik has been in the field of advertising and marketing communication for more than three decades. Although he has a passion for cinema (he wrote his first script when he was 15 and bunked college to work as a directorial assistant for a feature shot in the Sunderbans), he directed his first feature film after several years.

A painter and photographer, Kaushik has also showcased his art at Tina Ambani’s Harmony Show. Despite his hectic and demanding job as President, Brand Strategy and Marketing Communication with Reliance Industries, Kaushik produced and directed Apna Asmaan.

The film is a story of love and redemption — the journey of the parents and their dreams, despair, fears and follies of coping with a mildly autistic child. Apna Asmaan has won the German Star of India at the Stuttgart Festival and is selected for Argentina’s San Luis Cine Festival. 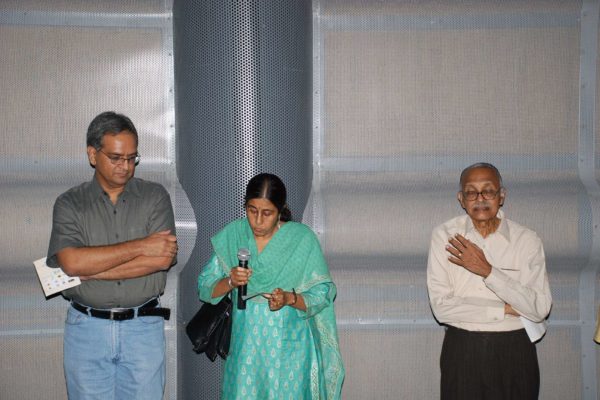 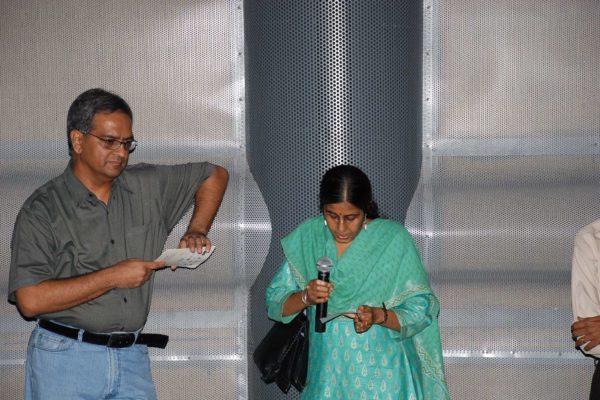 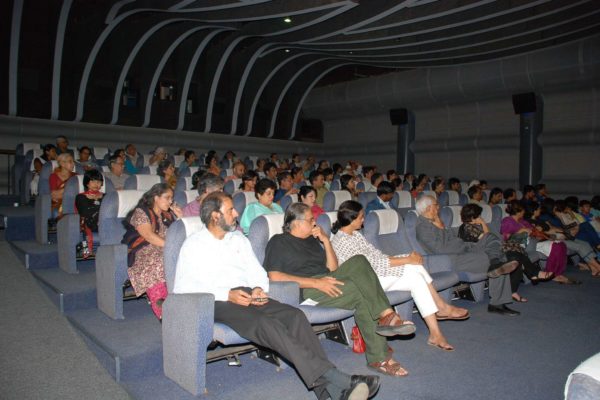 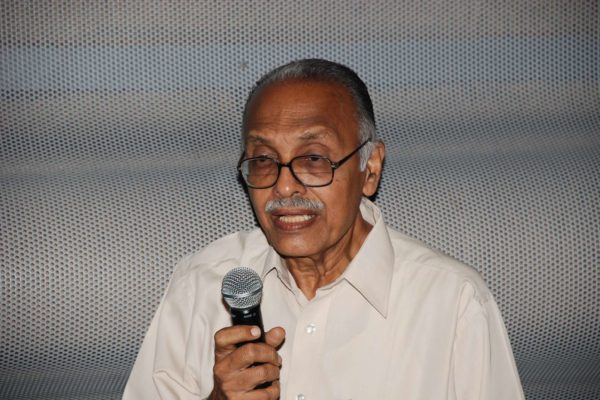 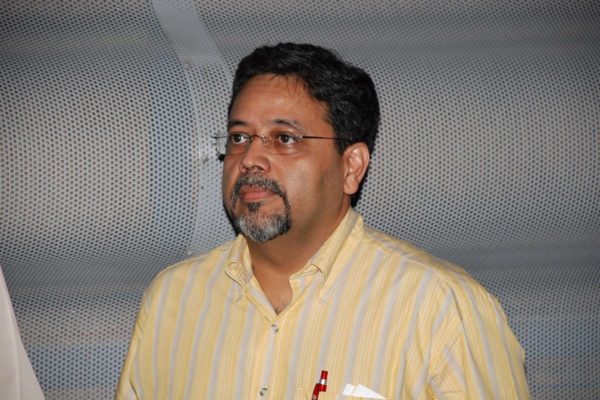 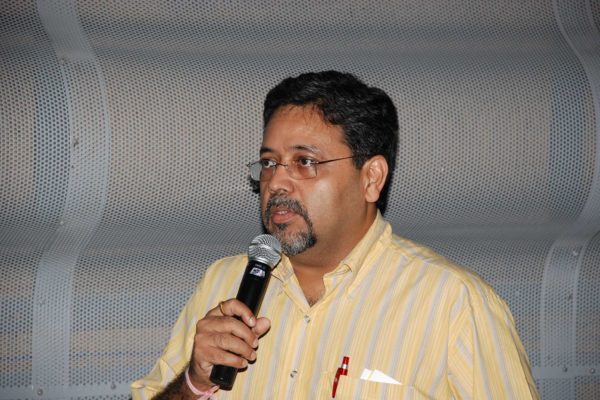 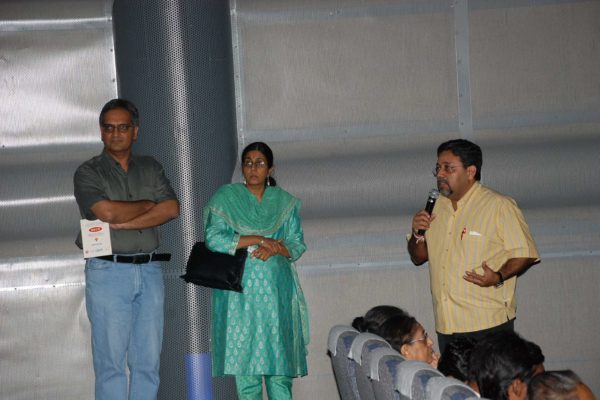 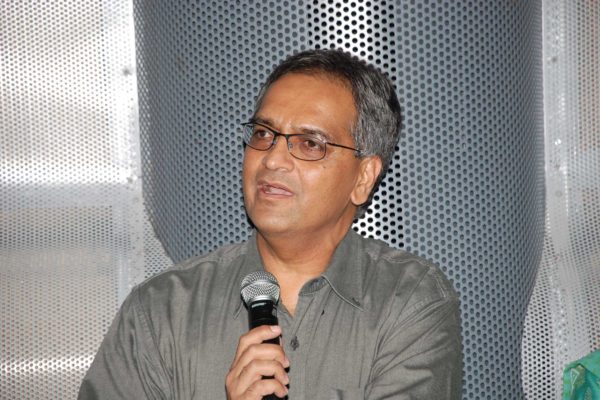 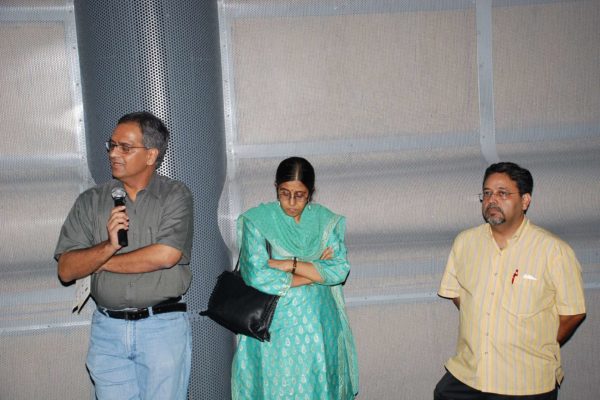 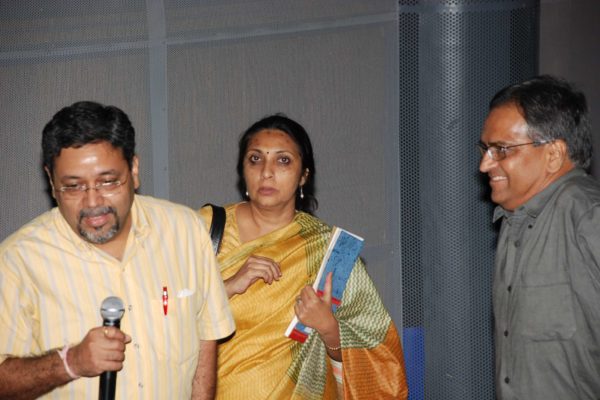 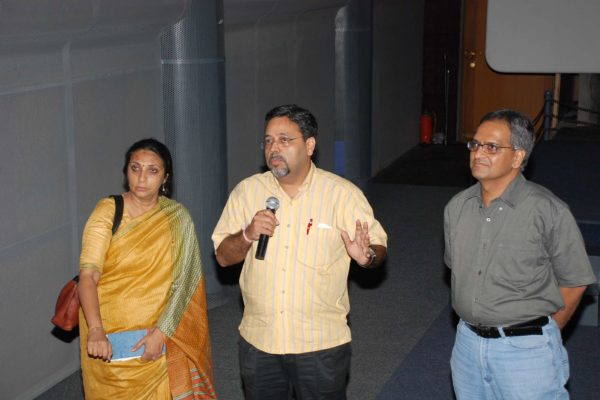 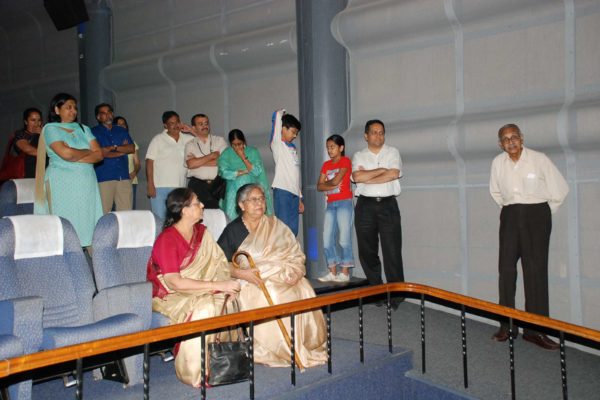 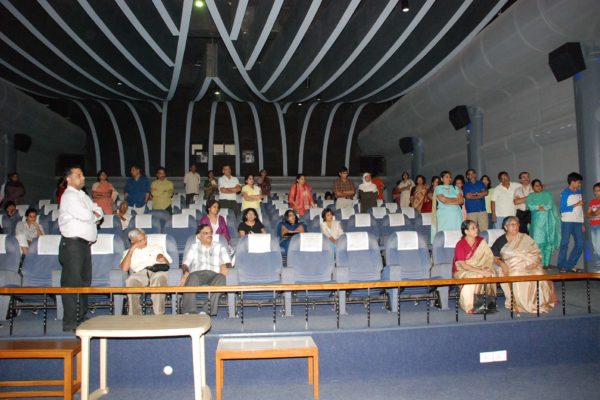 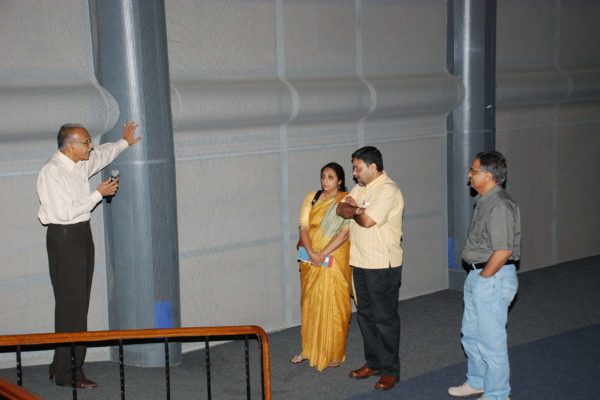 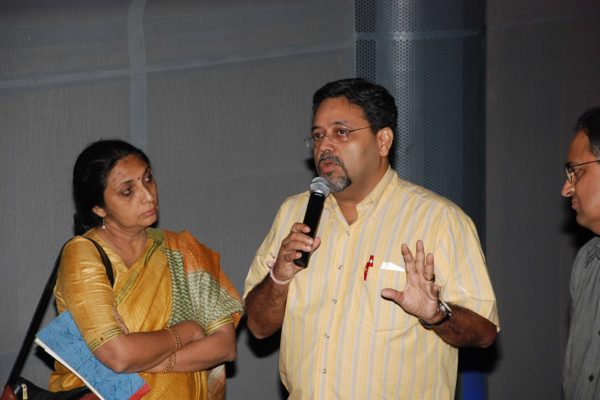