In her brilliant book, ‘We are like that only’, Rama Bijapurkar takes cues from economics, demography, history, culture, philosophy and good old common sense and makes sense of the complex and inscrutable Indian market—the many Consumer Indias, their diverse and schizophrenic consumer behaviour and the way to make your company’s fortune in this billion-plus market.

This Talk was based on this insightful book.

Rama Bijapurkar is the author of  “We are like that only – Understanding the logic of consumer India”- a widely acclaimed best seller in global business circles. Irreverent and insightful, the book has attracted admiration, scepticism, and often even the ire of global business leaders and ivy league business school academics, many of whom, as Bijapurkar says, are not yet emotionally ready to accept that there is a new world rising, the likes of which they have not seen before. Her book  has been translated into Chinese and is available internationally in English with a different title “Winning in the Indian market”. As Bijapurkar says, one is about the western view of the world – about conquest. The other is about our view of the world – about surrender!

Rama thinks of herself as being a Hyderabadi; she has  Andhra parents and a Maharashtrian husband,  is an army child who grew up all over the country, and now lives in Mumbai. She is one of India’s best known and most sought after market strategy consultants, and has her own consulting practice; she also is an independent director on the boards of some of India’s blue chip companies like Infosys, Axis Bank, Bharat Petroleum, Godrej consumer, CRISIL, and Club Mahindra. She is actively involved with IIM Ahemedabad, her alma mater, where she is a  visiting professor and also serves on its board of governors. 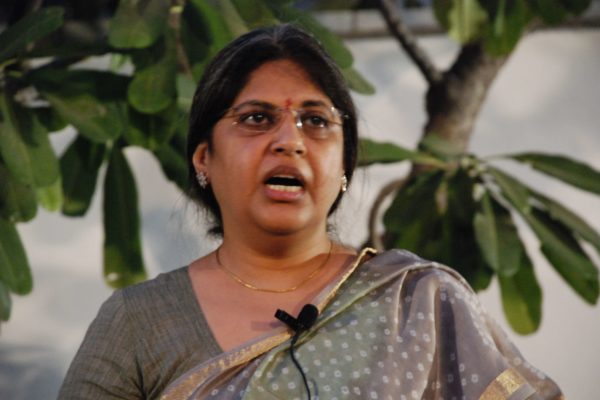 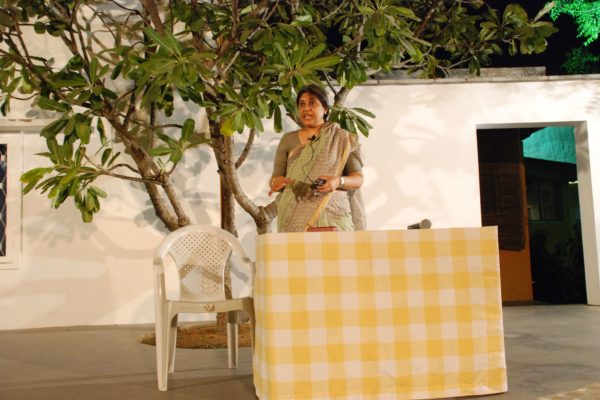 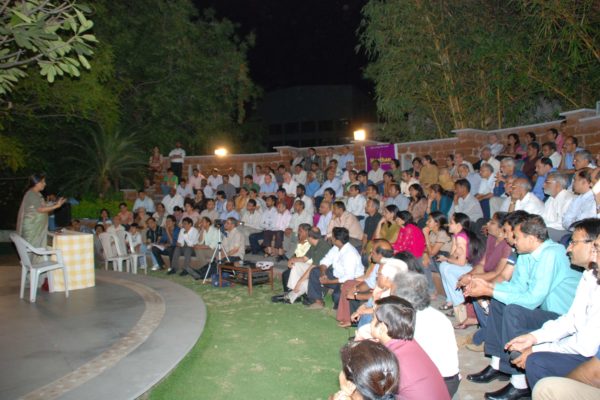 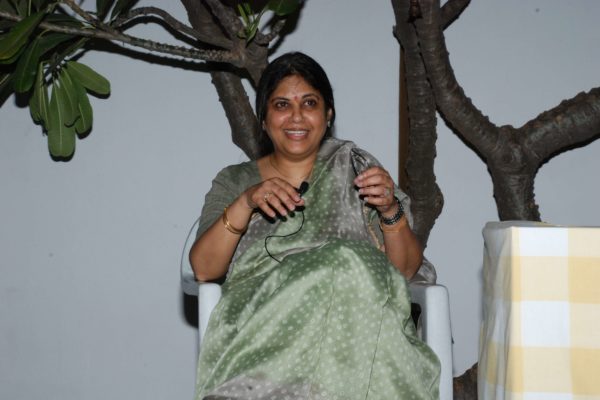 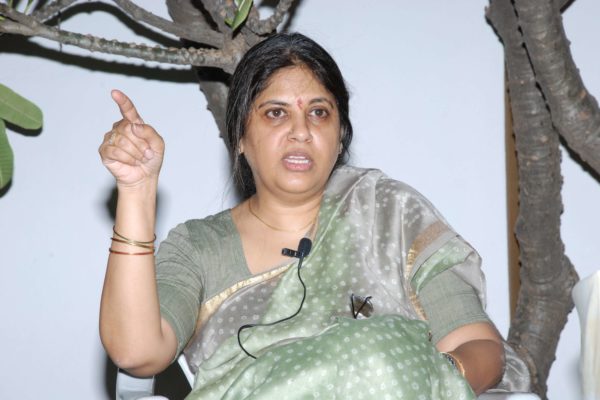 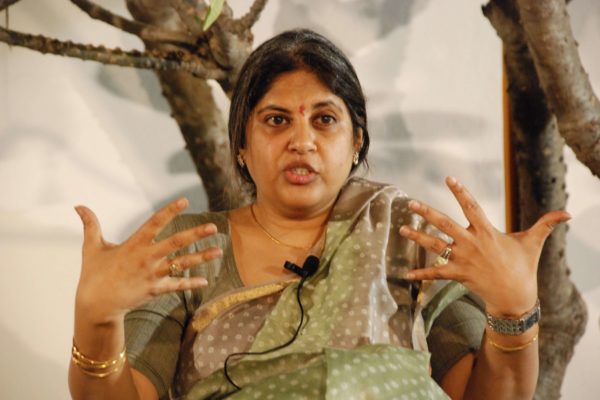 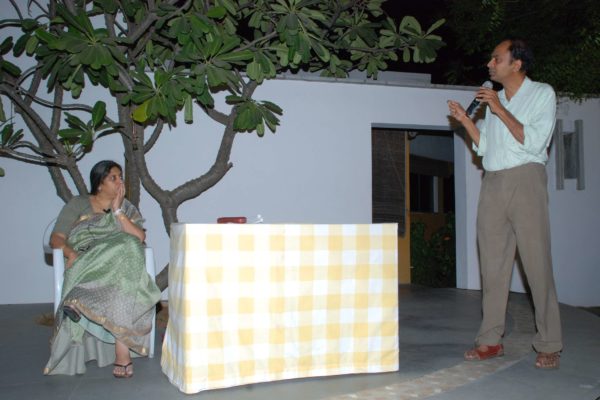 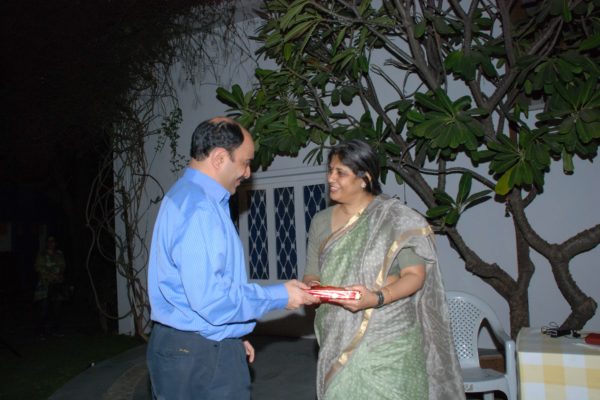 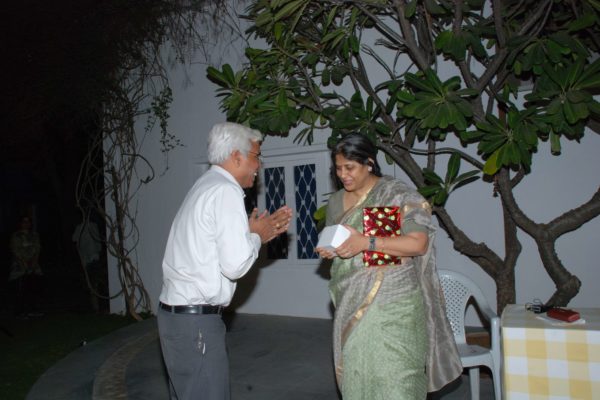