Artificial Intelligence and how it is changing the way we work, live and play- Manoj Saxena

Manoj Saxena at Manthan Samvaad 2016 on ‘ How Artificial is rapidly changing the way we work, live and play’. We are on the cusp of a dramatically different world brought on by intelligent machines. Manoj Saxena, a leading practitioner and investor at the forefront of this field, reveals his knowledge of how rapidly evolving machine intelligence and the corresponding business model shifts will both drive our economic salvation and also threaten our very livelihoods. Featured on the covers of The New York Times Magazine, The Economist, Forbes and FORTUNE, intelligent machines and artificial intelligence have taken the world by storm, and today more than $1 billion has been invested in startups harnessing this nascent technology. Despite this, machine intelligence technology is still widely underappreciated in terms of its disruption potential for businesses and society.

Mr Saxena is a founding General Partner of The Entrepreneur’s Fund IV where he oversees investment and growth in the Cognitive and Cloud Computing space. Saxena is a serial entrepreneur and most recently was IBM’s General Manager for the Watson Division.

At TEF, Saxena focuses on identifying, investing, and scaling cloud-centric software companies in the Cognitive Computing space and aligned with the IBM Watson Cloud ecosystem. Saxena is also a Special Advisor to IBM senior leadership where he focuses on operationalizing IBM’s $100m Watson Cloud Ecosystem Fund and making side-by-side investments with the TEF IV fund. He is interested in meeting entrepreneurs and technologists with original ideas, and executives with strong track records and can be reached at manoj@tefunds.com.

Prior to joining TEF, Saxena was General Manager, IBM Watson where his team built the world’s first cognitive systems in Healthcare, Financial Services, and Retail. He received the IBM Chairman’s award for Watson commercialization and helped with the formation of Watson Business Group in January 2014 with a $1B investment from IBM. Prior to IBM, Saxena successfully founded, scaled, and sold two venture-backed software companies within a five year span. Webify, an emerging leader in industry-specific SOA middleware, which was acquired by IBM in 2006, and Exterprise, a business process collaboration company, purchased by Commerce One in 2001. Saxena holds two U.S. patents for web services technologies.

He currently serves on several boards including the Federal Reserve Bank of Dallas, San Antonio Branch, Communities In Schools, and the Saxena Family Foundation. Saxena holds a masters degree in business administration from Michigan State University, and a masters in management sciences from the Birla Institute of Technology & Science in Pilani, India. 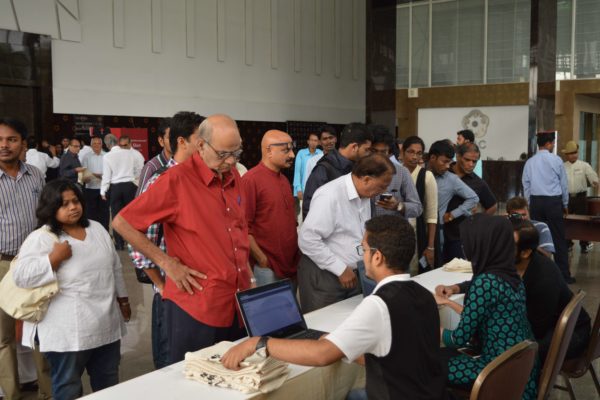 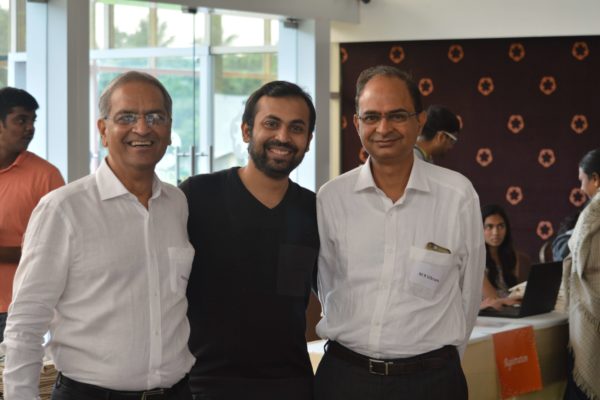 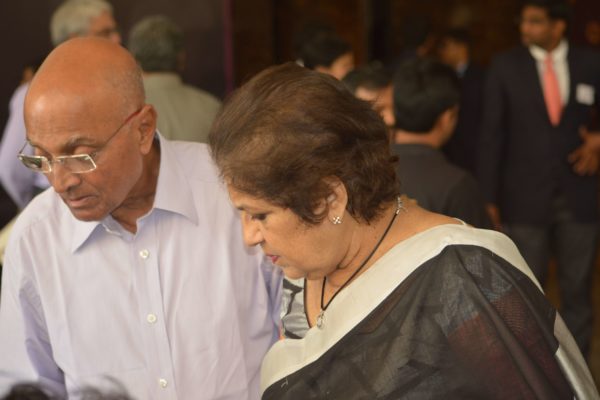 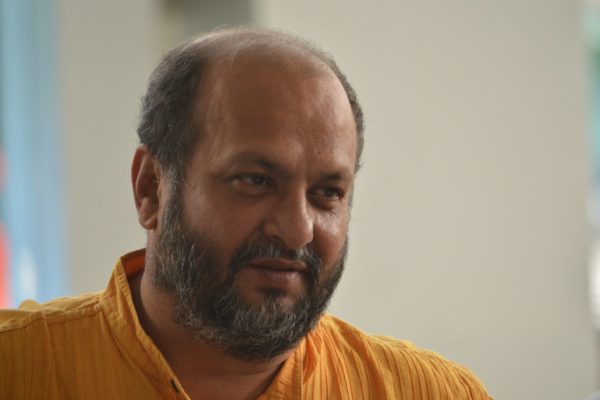 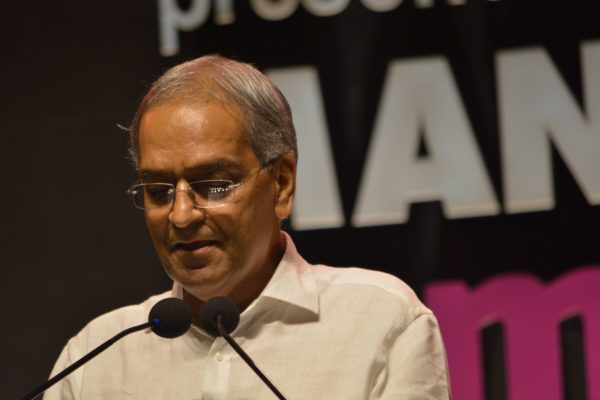 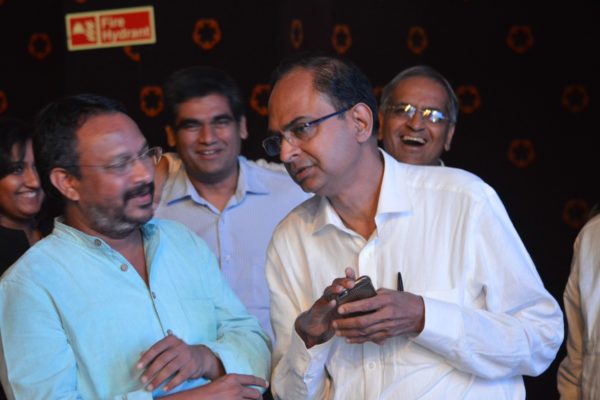 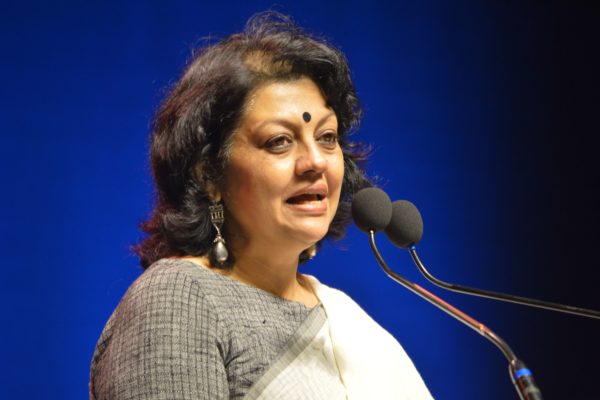 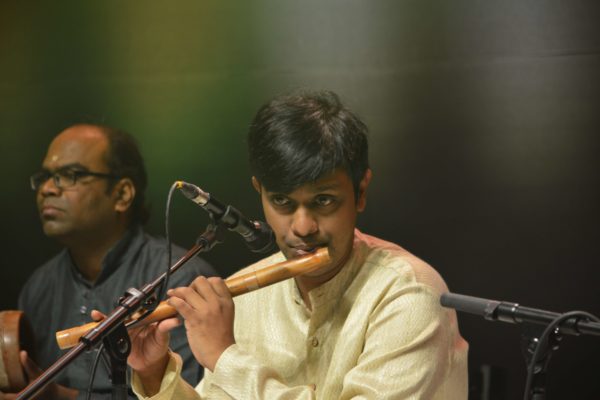 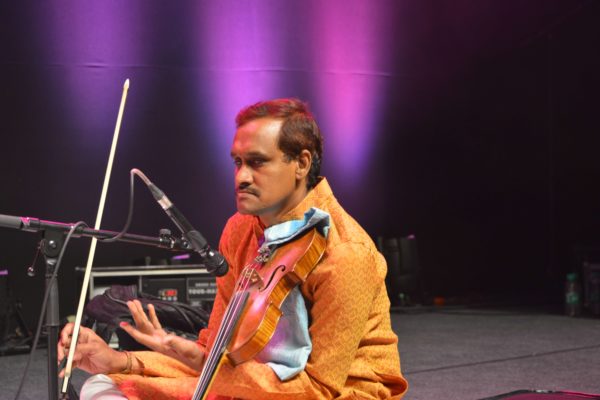 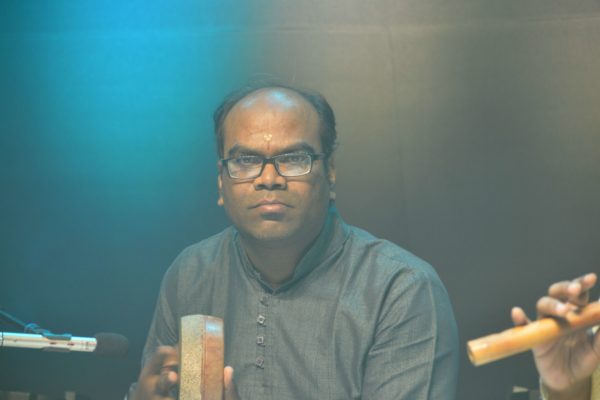 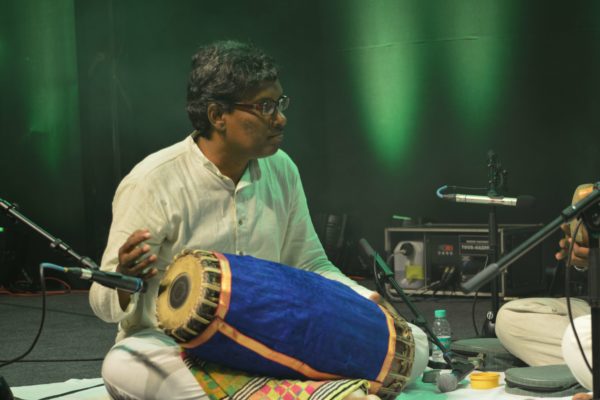 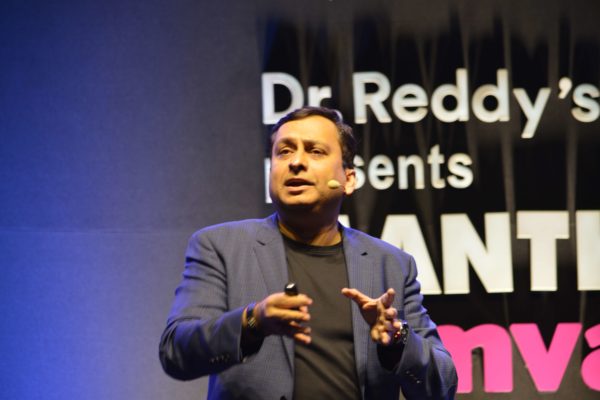 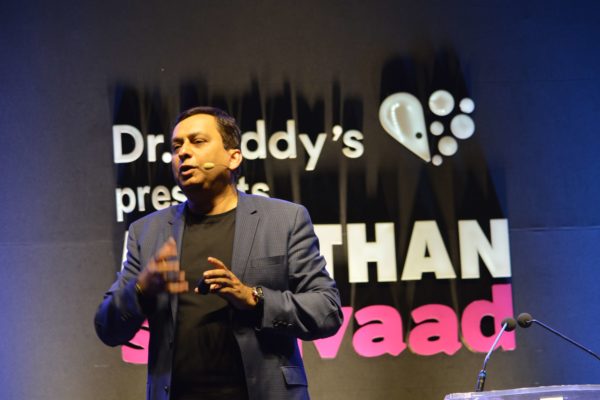 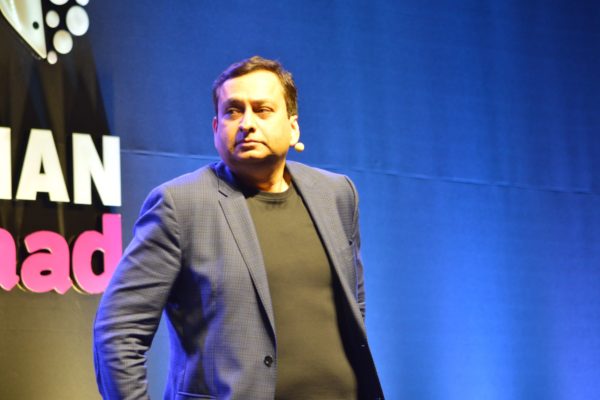 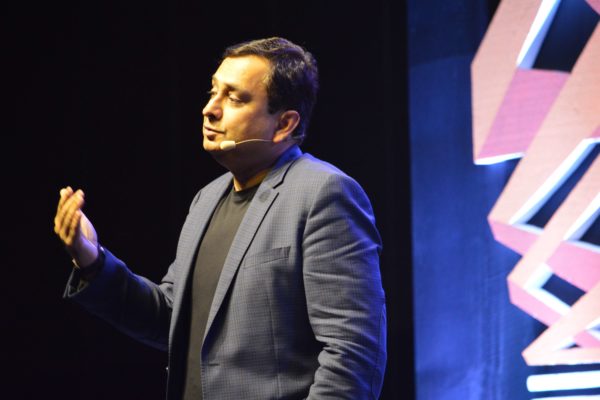 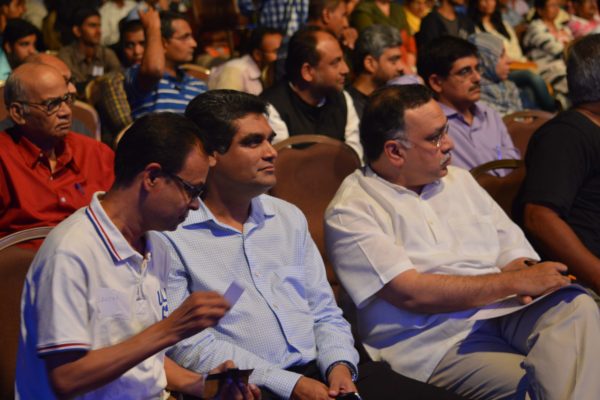