Becoming on Extraordinary Leader: Transforming yourself to transform others – Ven Tenzin Priyadarshi

Venerable Tenzin Priyadarshi is the Founder and Director of the Dalai Lama Centre for Ethics and Transformative Value at the Massachusetts Institute of Technology (MIT). The Centre is a non-partisan collaborative think tank focused on interdisciplinary research and programs related to the development of human and global ethics. He also serves as the Buddhist Chaplain to the Institute.

Venerable Tenzin was born into a traditional Hindu family in Vaishali, India. At the age of ten, under his own volition, he entered a Buddhist monastery in Rajgir, near the ancient Nalanda University. He studied traditional Indo-Tibetan and Japanese Buddhism and was ordained by His Holiness The Dalai Lama who is his spiritual mentor. His unique background included simultaneously receiving traditional Buddhist training and secular education. He studied under the guidance of several great teachers including: H.H.Sakya Trizin, H.H.Drikung Chetsang, H.E.Kushok Bakula Rinpoche and H.E.Samdhong Rinpoche and received meditation training from H. E. Drubwang Rincpoche. Venerable Tenzin is known for his love of Sanskrit Buddhist literature.

During his early training he was introduced to Mother Theresa in Calcutta and learned about human nature and compassion by observing her work with the poor. He took keen interest in inter-religious conversations and represented the Buddhist Traditional in a meeting with Pope John Paul II 1997.Since then he has engaged in dialogues with Archibishop Desmond Tutu, Pope Benedict, HH Gyalwang Karmapa, and other religious leaders.

He received his bachelor’s degree as an Integral Honors Scholar in Philosophy, Physics and Religious Studies with minors in International Relations and Japanese. He completed his graduate studies in Comparative Philosophy of Religion at Harvard University in 2003.Venerable Tenzin is also the Founding Director and President of the Prajnopaya Institute and Foundation, a worldwide humanitarian organization which provides care for all regardless of ethnicity, religion or gender by developing innovative health, education and social welfare programs. His endeavors include developing projects that promote humanitarian aid and cultural understanding in countries such as India, Nepal, Japan, USA, and Sri Lanka to benefit their disadvantage populations.

Venerable Tenzin is a Founding Member of the Vishwa Shanti Stupa (World Peace Pagoda) in New Delhi India, and also serves on the Board of several academic, humanitarian, and religious organizations. He lectures internationally on subject ranging from philosophy, science, ethics and religion to socio-political thought. He also teaches traditional Buddhist philosophy and practice through the Prajnopaya Institute. 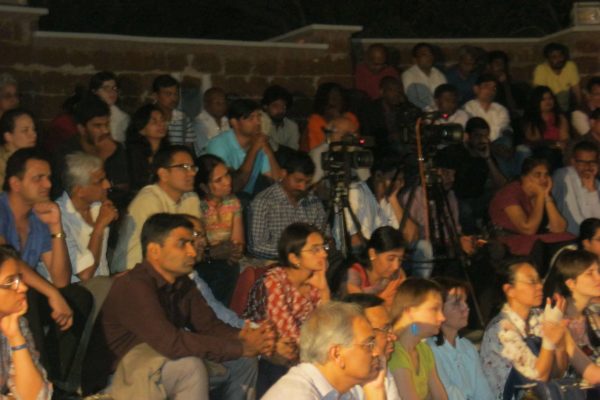 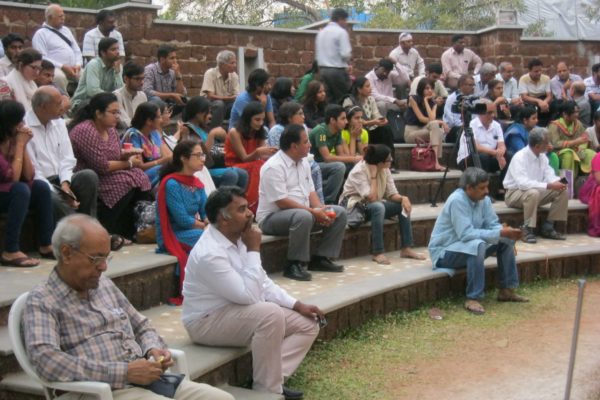 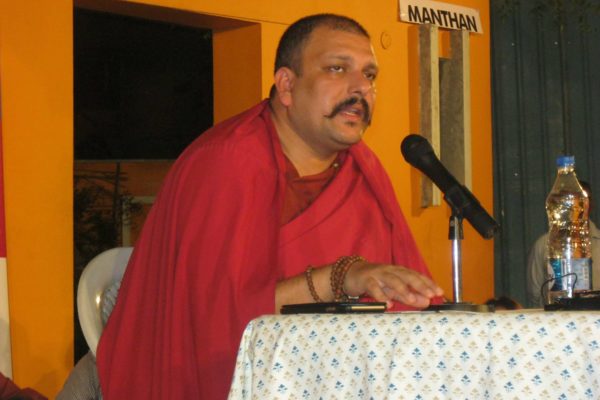 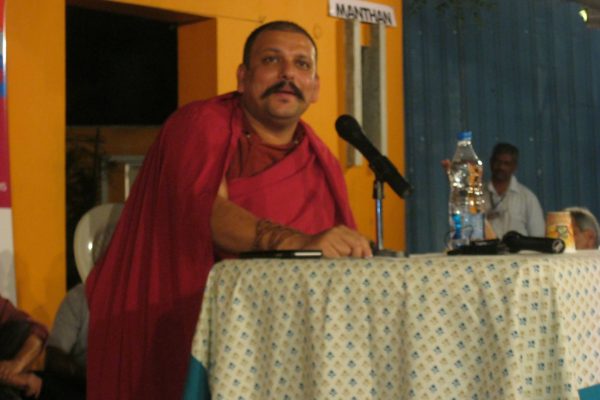 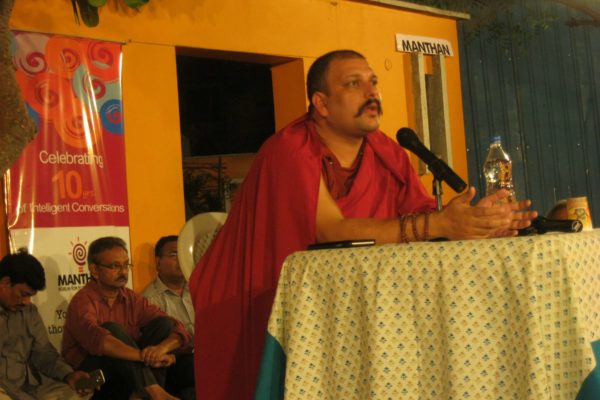