Big Bang – the History of the Universe – Simon Singh

Simon Singh talks about his latest book, Big Bang, a history of cosmology. As well as explaining what the Big Bang theory actually is, Dr Singh will recount how the theory emerged and tell the story of the brilliant and eccentric scientists who fought against the establishment idea of an eternal and unchanging cosmos.

He will also look at the astronomical evidence in favour of a Big Bang moment of creation and discuss why today’s cosmologists remain confident that the Big Bang theory is an accurate description of the origin and evolution of the universe. The lecture is likely to include Led Zeppelin and the Teletubbies.

Simon Singh is a science writer and broadcaster. Having completed his Ph.D. in particle physics at the University of Cambridge and CERN, he joined the BBC’s science department in 1990. He was a producer and director on programmes such as Tomorrow’s World, Horizon and Earth Story. His documentary about the world’s most notorious mathematical problem was nominated for an Emmy and won a BAFTA.

In 1997 he wrote a book on the same subject, entitled Fermat’s Last Theorem, which was the first mathematics book to become a No.1 bestseller in Britain. It has been translated into over 25 languages.

He has presented The Science of Secrecy on Channel 4 and Mind Games on BBC4. His programs on BBC Radio 4 include The Serendipity of Science, Five Numbers and Five Particles.

Along with Richard Wiseman, he has toured as part of Theatre of Science in London, Edinburgh, Dublin and New York. He has also contributed to Robin Ince’s School for Gifted Children and Nine Lessons and Carols for Godless People.

In 1999 Simon Singh published The Code Book, a history of codes and codebreaking, which also became an international best-seller. In 2004 he published Big Bang, a history of cosmology that became a New York Times bestseller.

Simon’s latest book is Trick or Treatment? Alternative Medicine on Trial, which he co-authored with Professor Edzard Ernst.

Dr Singh worked with the charity Sense About Science to investigate homeopaths who offer protection against malaria and highlighted misleading scenes in the BBC documentary series Alternative Medicine:the evidence, which led to an admission by the BBC that programme makers had been at fault. In 2008, he wrote an article in the Guardian about claims that chiropractors could treat childhood conditions such as asthma, colic and ear infections. This resulted in the British Chiropractic Association (BCA) suing him for libel. After two years, the case was dropped and Singh was vindicated.

The BCA v Singh libel case has ignited a wider debate about the claims of chiropractors, free speech and how the libel laws affect journalism. The Libel Reform campaign currently has over 50,000 signatories (www.libelreform.org) and has prompted the UK Government to consider major reform of libel laws in the next Parliament. 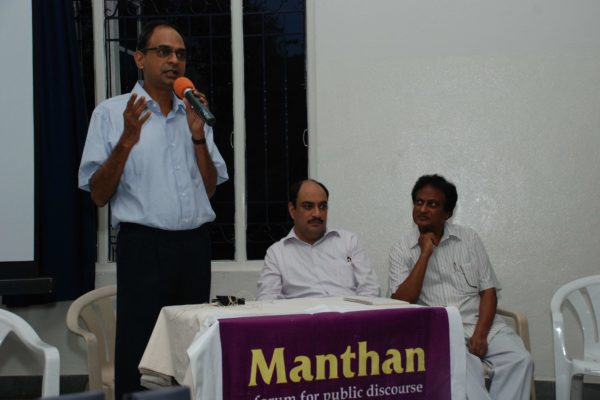 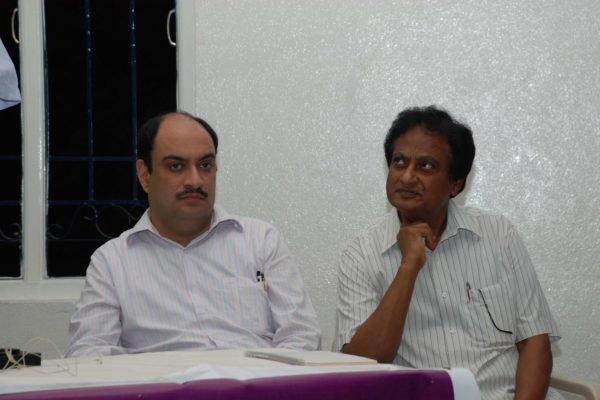 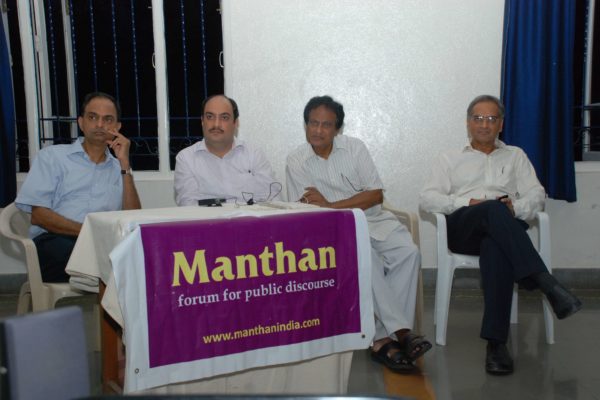 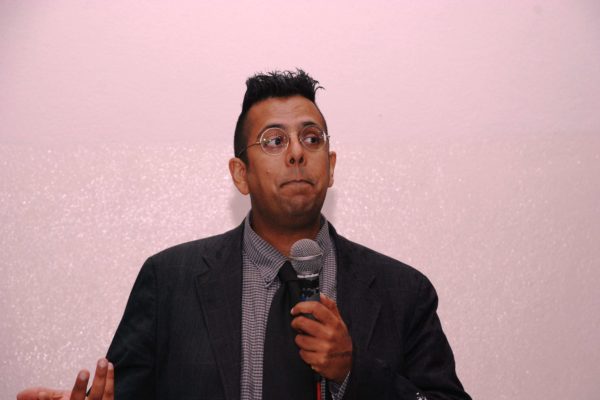 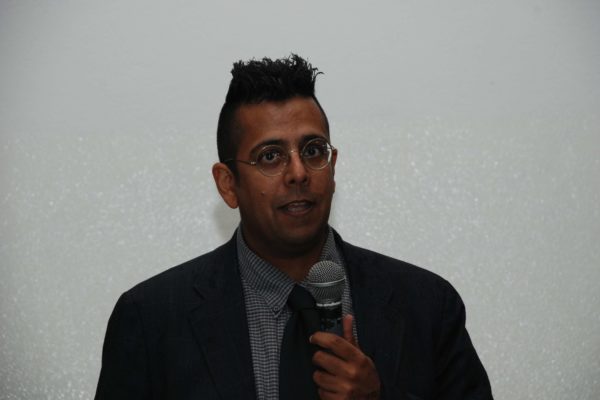 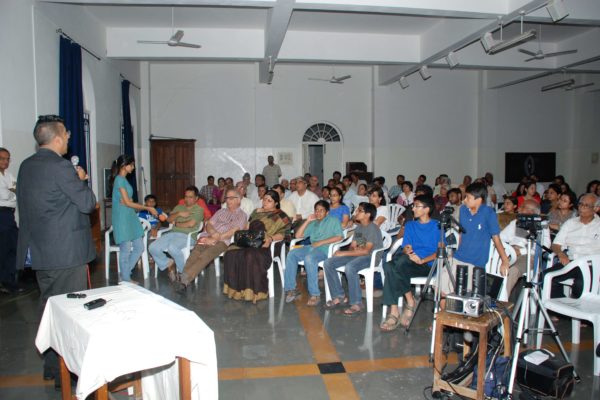 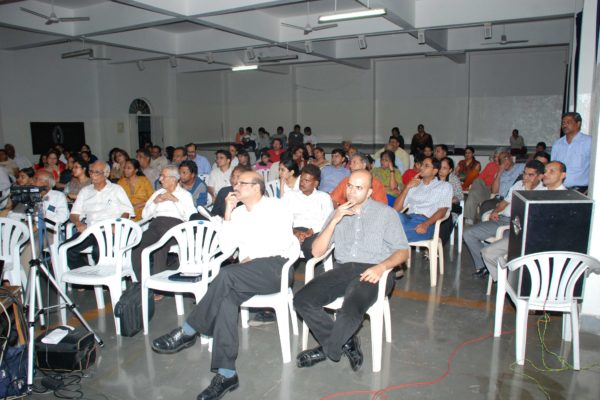 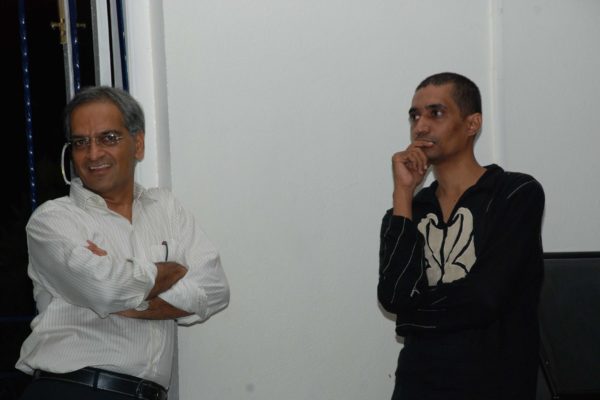 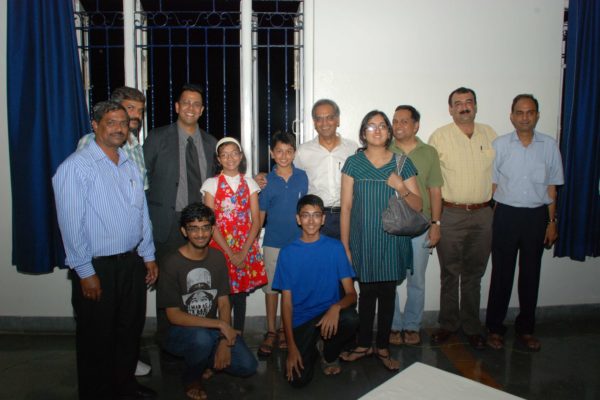