It is estimated that the total amount of wealth clandestinely taken away out of the country and stashed on foreign shores is close to over Rs.1 lakh crores. This is a pure and simple loot of the country’s wealth. It affects all of us in many different ways.
This has become the most burning issue facing us.

Dr Swamy and Mr Gurumurthy have done more work than anyone else in understanding this phenomenon. It would be, therefore, of immense interest to have both of them at the same time to discuss this explosive issue.

Mr Gurumurthy is a Chartered Accountant by qualification, he has been instrumental in deciphering and bringing to fore the most intricate of fraudulent monetary transactions in India. His writings on the need for Swadeshi Jagran, impact of globalisation, leadership and the latest, on the hidden monies abroad are considered a treatise.
From Wikipedia:
Swaminathan Gurumurthy is the co-convenor of the Swadeshi Jagaran Manch, a journalist and a Chartered Accountant in India. He prefers to portray himself as an economist with a right anti dote for economic crisis caused due to Globalization.

He is a strong proponent of the traditional Indian economic wisdom that was a part of every home and village model but he was also associated with some of the biggest corporate deals in India.

He was drawn into RSS since his college days and continues his affiliation with the organisation and has had an important role in many assignments. He is a leading member of the think-tank of Sangh Parivar.

He is a staunch proponent of the Swadeshi model of economic development and is a leading light of the Swadeshi Jagran Manch (SJM), which is currently spearheading the agitation against the evils of modern economic policies.

Besides politics, he also enjoys considerable clout in corporate circles. 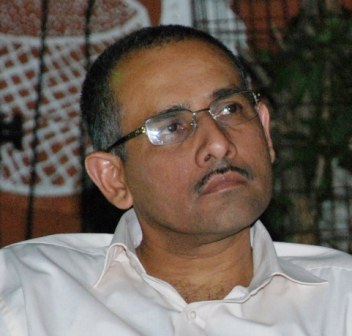 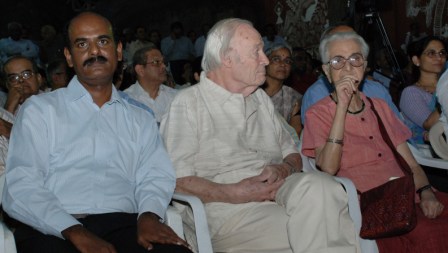 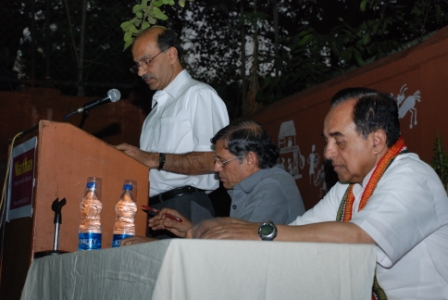 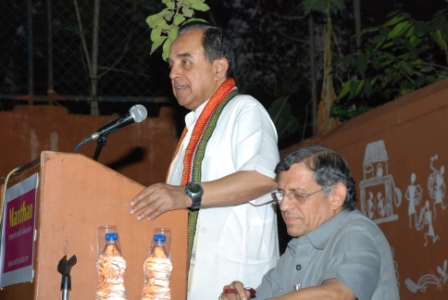 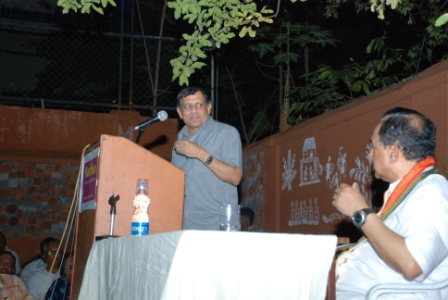 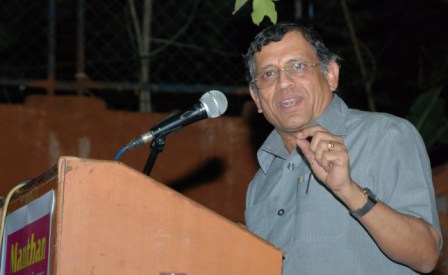 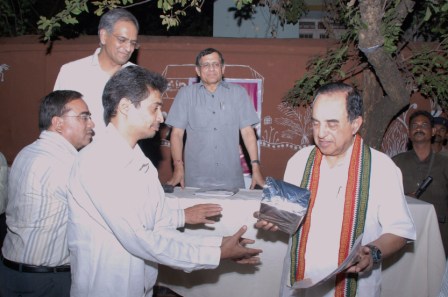 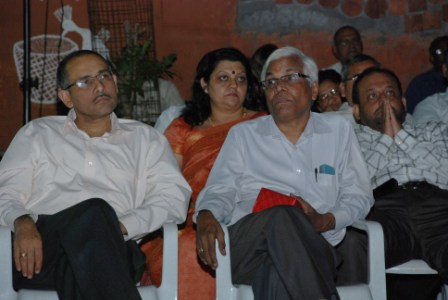 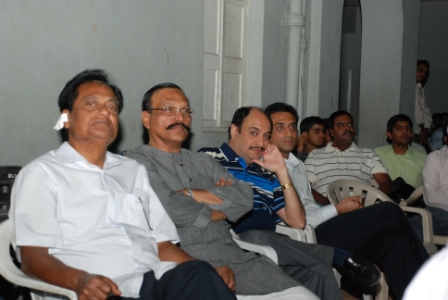 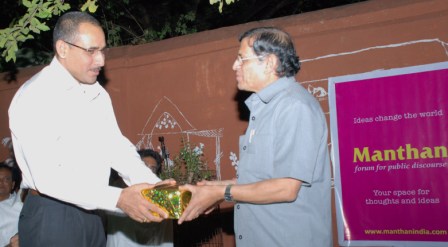 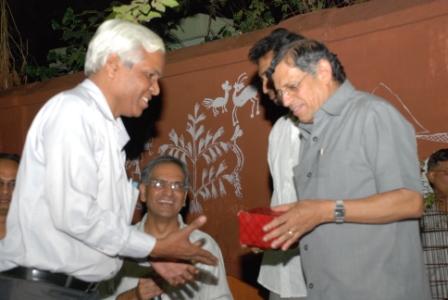 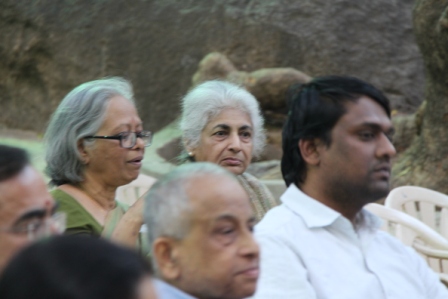 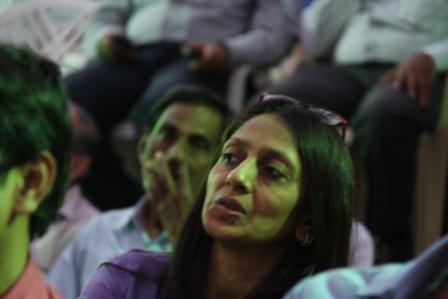