It is estimated that the total amount of wealth clandestinely taken away out of the country and stashed on foreign shores is close to over Rs.1 lakh crores.  This is a pure and simple loot of the country’s wealth.  It affects all of us in many different ways.

This has become the most burning issue facing us.

Dr Swamy and Mr Gurumurthy have done more work than anyone else in understanding this phenomenon. It would be, therefore, of immense interest to have both of them at the same time to discuss this explosive issue.

Dr Swamy, an Economist by qualification and an extremely popular political personality, he returned to India giving up a lucrative assignment at Harvard. He has adopted the most novel methods to undertake his political crusade and has been instrumental in bringing to the fore very large issues that affect the life of every Indian.

From Wikipedia:
Subramanian Swamy did his doctoral research with two Nobel Laureates namely Simon Kuznets and Paul A Samuelson. Dr. Swamy has also jointly authored with Professor Samuelson a path breaking study on Index Number Theory. He was awarded a Ph.D. in Economics by Harvard University.
For some time, while completing his dissertation in 1963, he worked at the United Nations Secretariat in New York as an Assistant Economics Affairs Officer. He subsequently worked as a resident tutor at Lowell House at Harvard.
He is accounted by some to be an authority on the comparative study of India and China and is also well-versed in the Mandarin Chinese (Hanyu) language.

He first came into the spotlight for protesting against the emergency imposed in 1975. He went underground for a period of 6 months to avoid being arrested by police. Under the instruction of Jayaprakash Narayan, Swami escaped to US, so that he could mobilise overseas Indians and world media against the emergency.

Dr. Swamy has been subject to several defamation cases. He is known to argue these cases himself without the agency of lawyers. In October 2004, he along with other members of the erstwhile Janata Party established the Rashtriya Swabhiman Manch to oppose the policies of the ruling UPA.

When the Prime Minister Manmohan Singh didn’t take any decision, Swamy went to Supreme Court. On 27 November 2010 Subramanian Swamy announced that he will file a criminal case against former union minister A. Raja in the 2G Spectrum Scam before the Special Court for Corruption Cases in connection with the charges of irregularities in 2G spectrum allocation. He later said that under Section 319 of the Criminal Procedure Code, he would name the other “beneficiaries” in the scam. Until today, this scam has resulted to be the most historic and the biggest in the history of India. 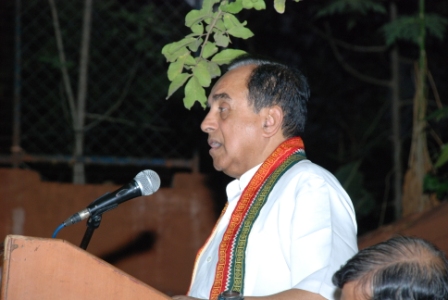 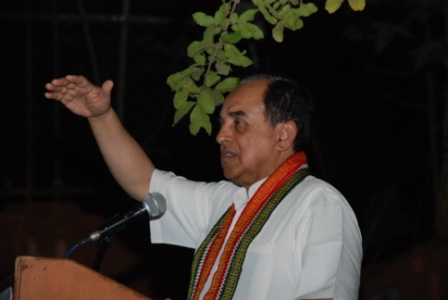 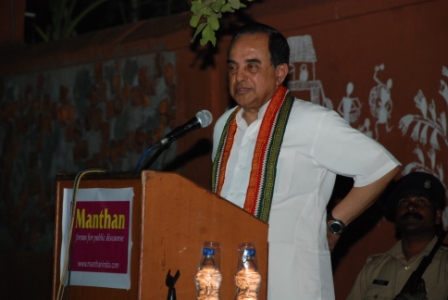 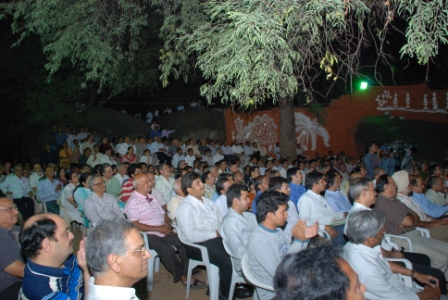 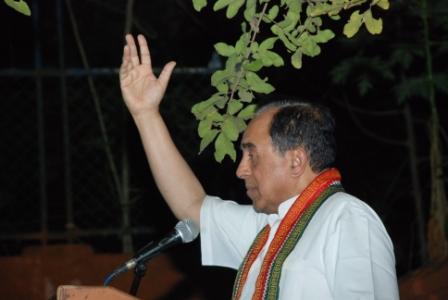 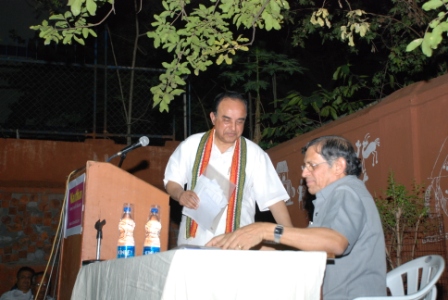 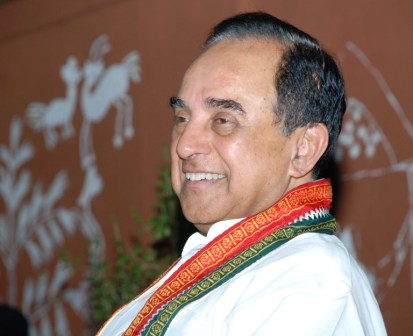 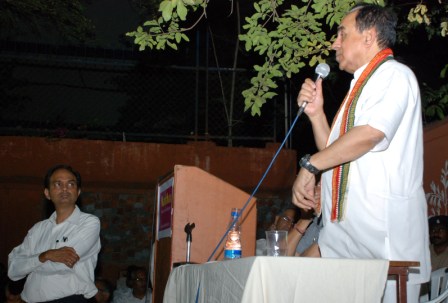 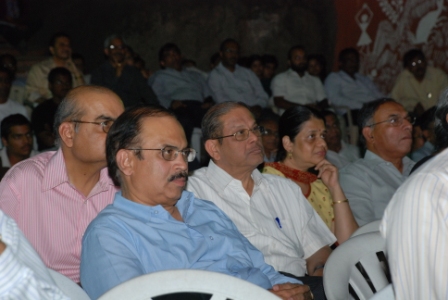 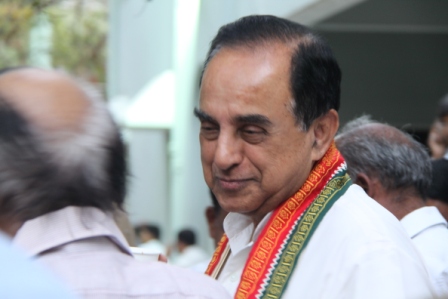 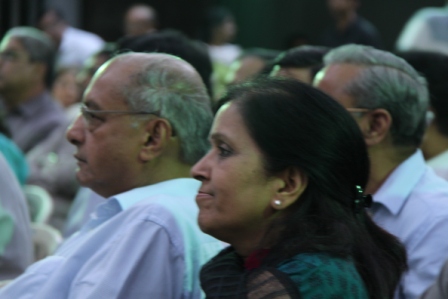 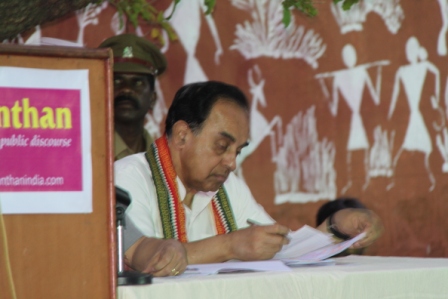 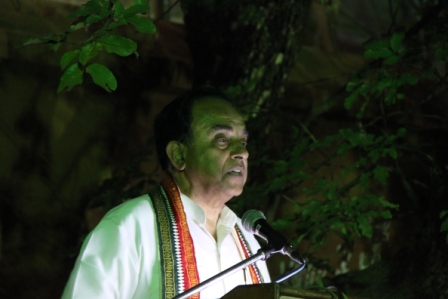 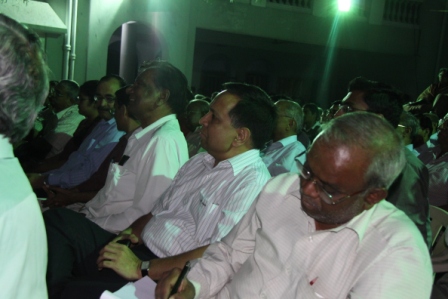