The Talk
After the horror of Auschwitz, the question the children of enlightenment were faced with: how could it happen or be allowed to happen! Hitler was no freak, he was very much a product of his times and Germany. Germany and Europe not only tolerated his genocidal drive but in many ways collaborated, aided and abetted him. He was a creation of his land.
Could Auschwitz be repeated? Theodore Adorno puts the challenge before humanity very starkly by asking what needed to be done to not let Auschwitz occur again. Is it this to be the task of politics alone? Thinking about the role of education, he said that the prime task of education was to ensure that Auschwitz was not repeated. Can education do it?

As history after Hitler has demonstrated, the genocidal project was not unique to him or Germany. In all cultures ,such tendencies thrive under the skin and can dominate the society. We need to think about ways to identify and thwart them?

Sambhavna Trust is a registered charitable NGO that provides free medical care to those poisoned by Union Carbide in Bhopal. In the last 22 years, the Clinic has offered long term medical care to over 34000 persons through modern medicine, Ayurveda and Yoga. Established in 1996, all costs for running the Clinic are borne by thousands of individual donors.

Dr P M Bhargava was the Chairperson of the Trust and remained active in its work till his last days.

Apoorvanand teaches Hindi at the University of Delhi. He is a literary and cultural critic. He has published articles and essays in major Hindi journals. He also contributes regularly to The Indian Express, The Wire, Scroll, The Print, Al Jazeera, National Herald and others. 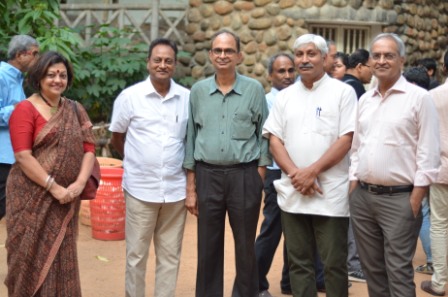 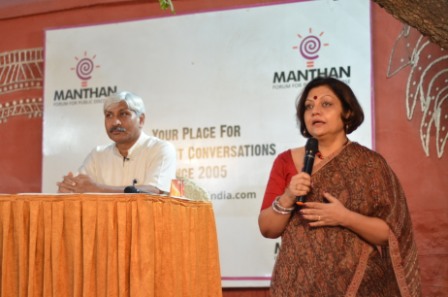 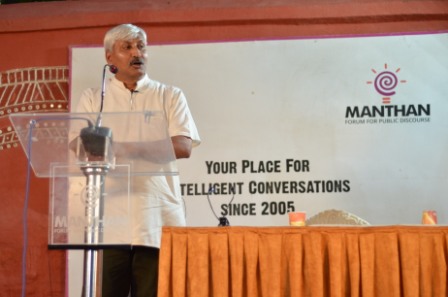 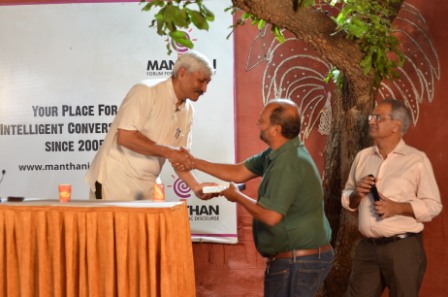 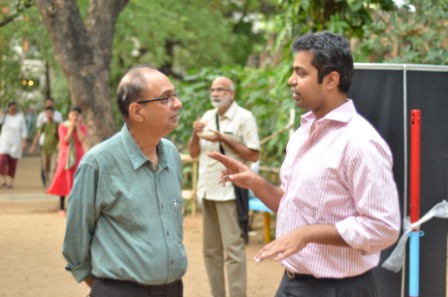 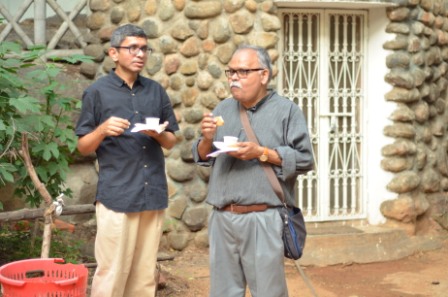 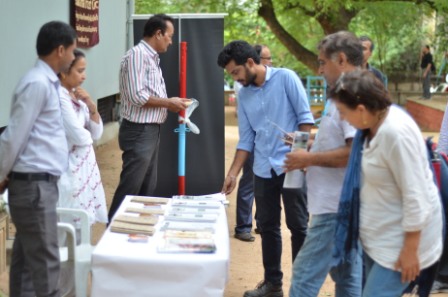 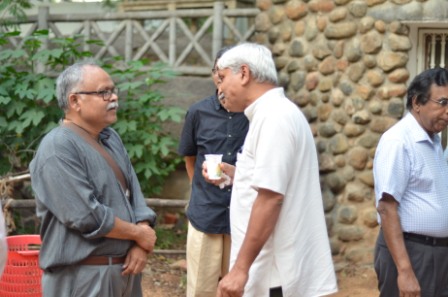 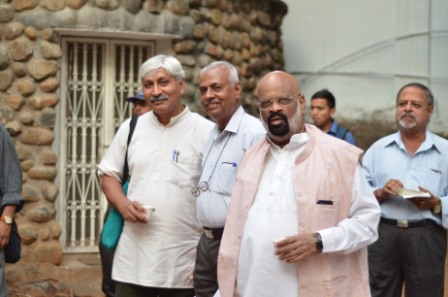 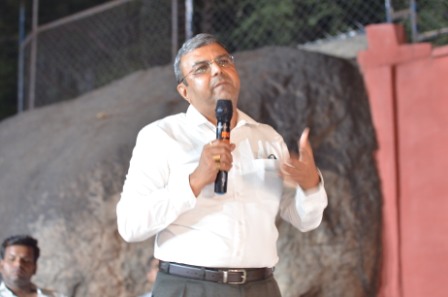 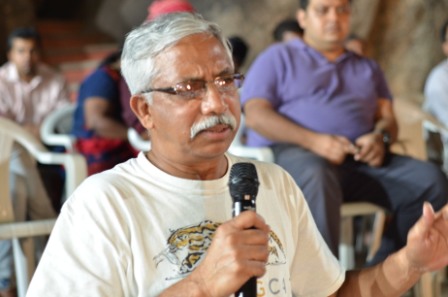 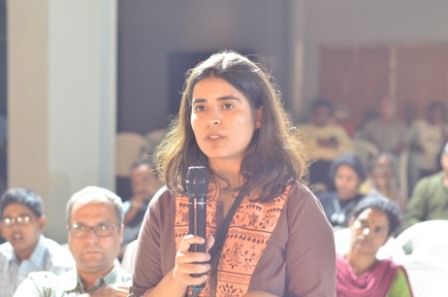 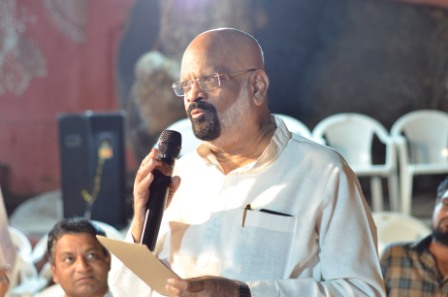 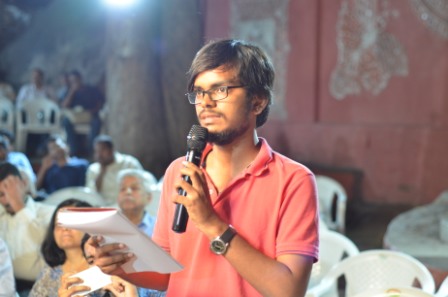 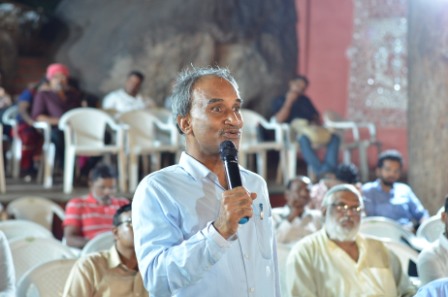 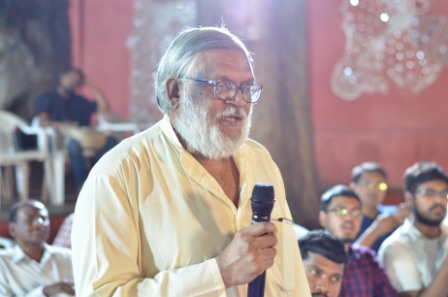 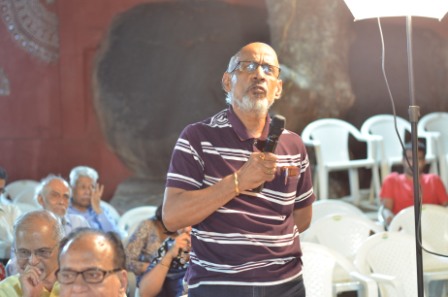 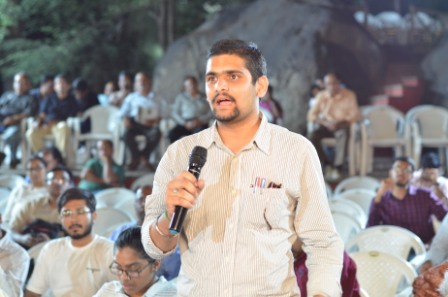 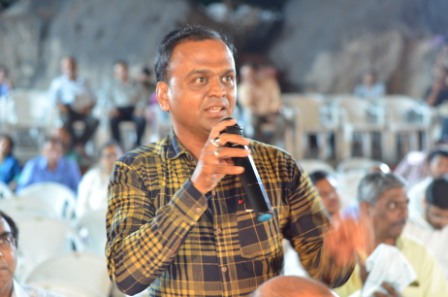