Dr Y.V. Reddy, former Governor, Reserve Bank of India, draws on his experiences with these perspectives, to illustrate the colours, tastes and flavours of Union-State relations.

Dr Yaga Venugopal Reddy is an IAS officer who served as Governor of the Reserve Bank of India between 2003 and 2008 and is Chairman of Finance Commission.

In 2010, he was awarded India’s second highest civilian honour, the Padma Vibhushan.

Dr Reddy has been credited saving the entire Indian banking system from the sub-prime and liquidity crisis of 2008. Dr Reddy played a crucial role in framing macro-economic policies that helped quarantine the country from the domino effect of the financial crisis encountered by the South-East Asian countries during the later part of the 1990s.

Joseph E. Stiglitz, Professor of Economics at Columbia University and Nobel Laureate, had said ‘If America had a central bank chief like Y.V. Reddy, the US economy would not have been in such a mess.’ He is widely consulted on many financial issues by institutions both in India as well as the world over.

Dr Reddy is an Honorary Fellow of the London School of Economics.

Before RBI, Dr Reddy was with International Monetary Fund as Executive Director. 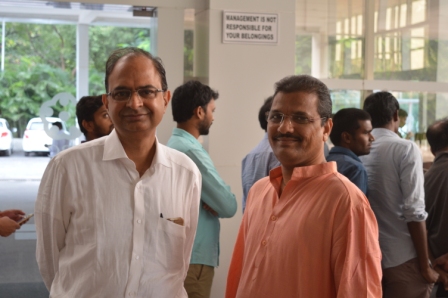 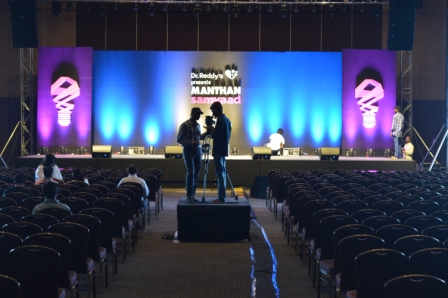 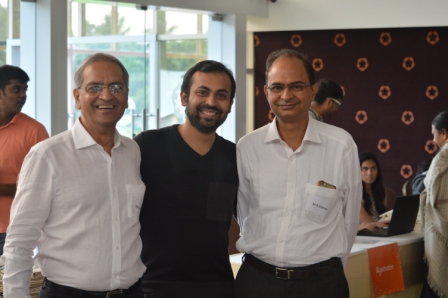 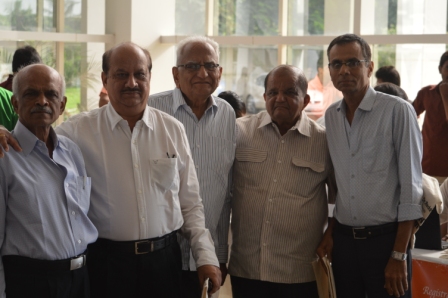 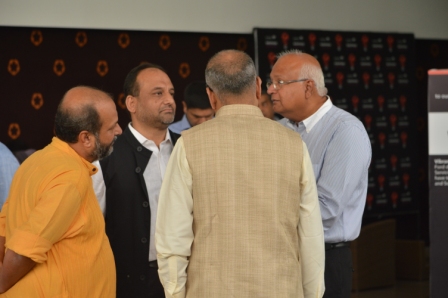 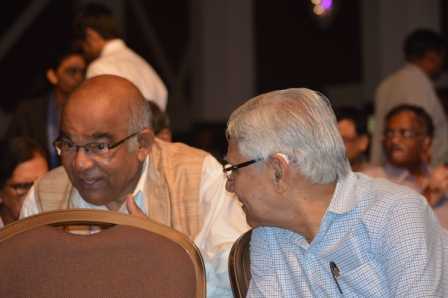 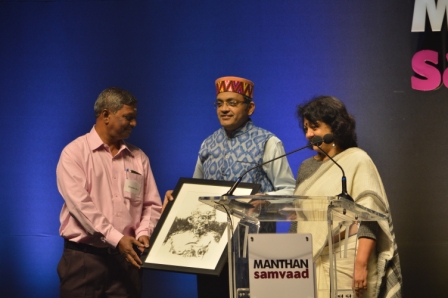 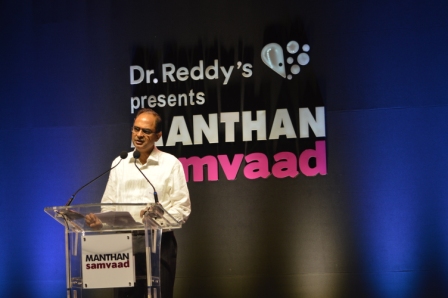 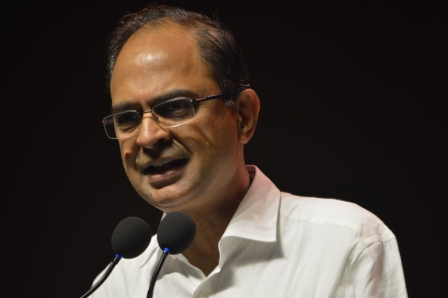 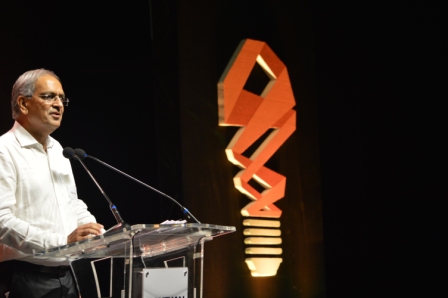 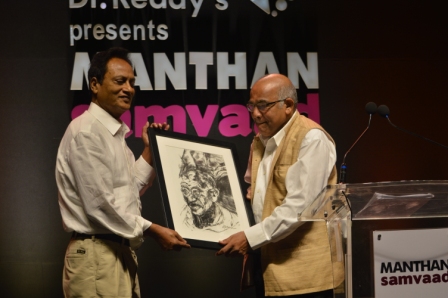 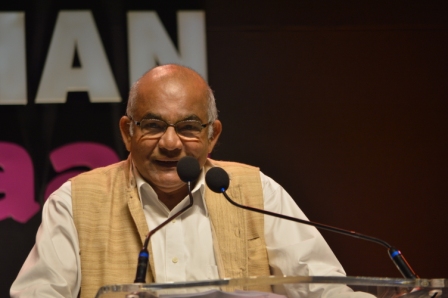 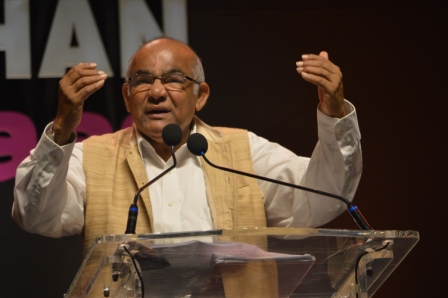 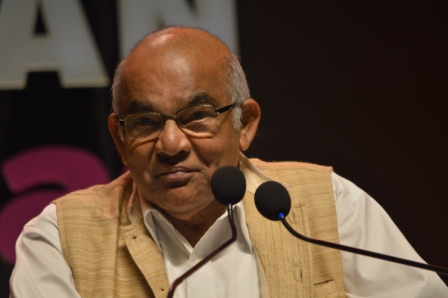 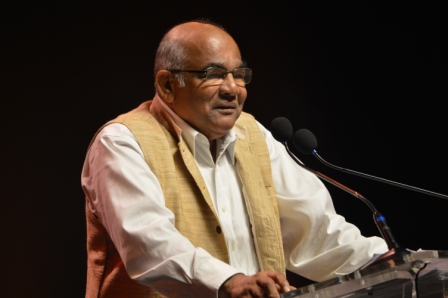