This talk at Manthan was sponsored by The Vijay Nambisan Trust.

BR Ambedkar is not just the ‘Father’ of the Indian Constitution but also the author of a book called Annihilation of Caste, an original, radical, and comprehensive critique of the organising principle of Indian society: caste. Yet not only does this text continue to be largely ignored by India’s political and intellectual elite, even the leading figures of India’s civil society, with a few exceptions, barely acknowledge its existence. Why? What has been the cost of this avoidance? And what could it mean for India’s intellectual culture to engage with its ideas?

G Sampath is the Social Affairs Editor at The Hindu, based in New Delhi. His work focuses on the social dimensions of public policy, politics, culture, and technology. He also writes on labour rights, welfare, and caste conflict. He was previously the Books Editor at Daily News and Analysis (DNA) and a columnist for Livemint. He pens the satirical column, ‘Allegedly’ for The Hindu.

Books by him include How To Make Enemies and Offend People, Autoplay: Not-so Stories, and The Pleasure Principle (edited). He holds a Masters in English literature from Hyderabad Central University and was a Robert Bosch Media Ambassador in 2016.

Vijay Nambisan
One of the best poet-writers of his generation, Vijay Nambisan is known as much for his poetry and prose, as he is for his reclusiveness. He dropped out of IIT Madras in his fourth year of engineering to pursue his love for the written word. He won the first All India British Council Poetry Prize in 1988, worked for a number of years in the literary section of The Hindu and published collections of poetry and prose in his inimitable style. He was married to surgeon and novelist, Kavery Nambisan.

Vijay Nambisan was an instinctive humanitarian. There is no better way to celebrate his life than with a Manthan Talk. 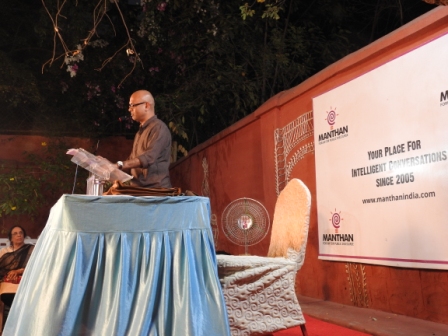 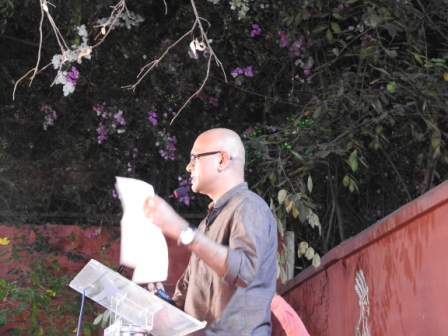 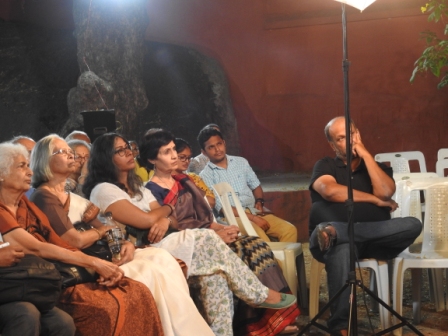 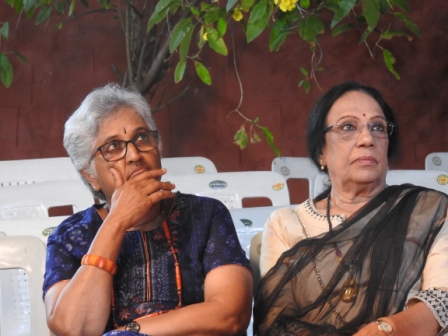 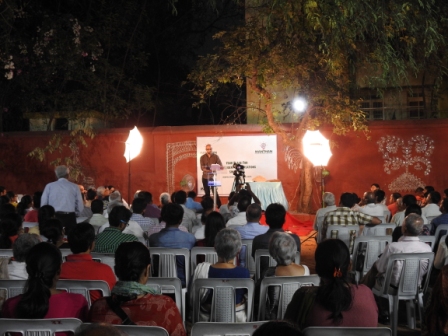 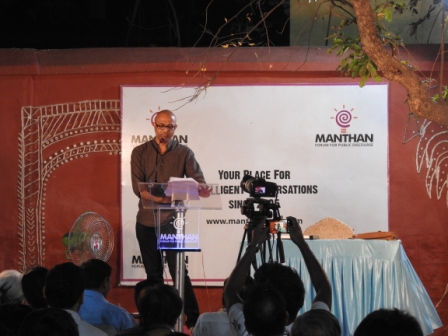 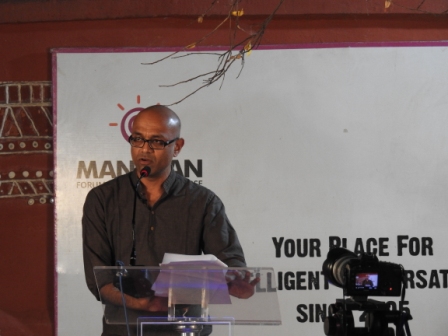 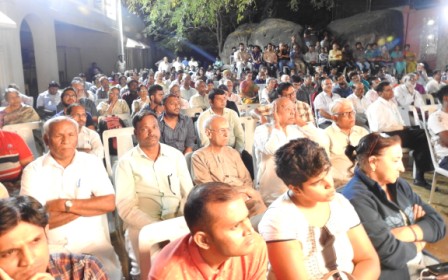 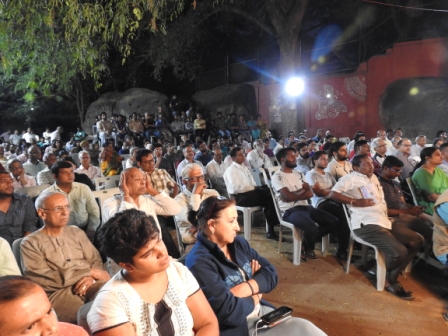 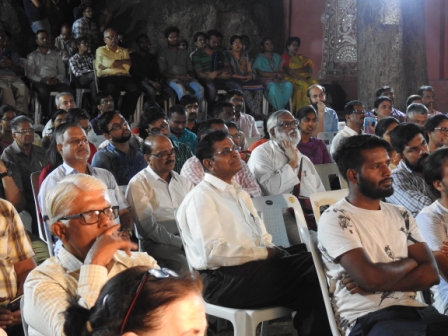 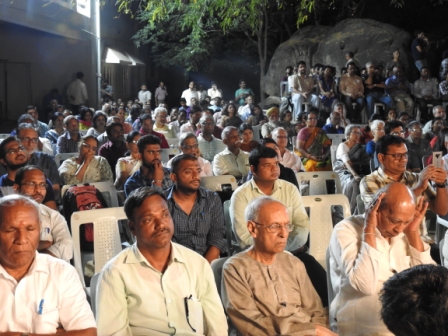 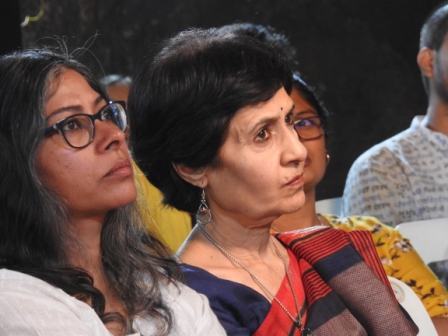 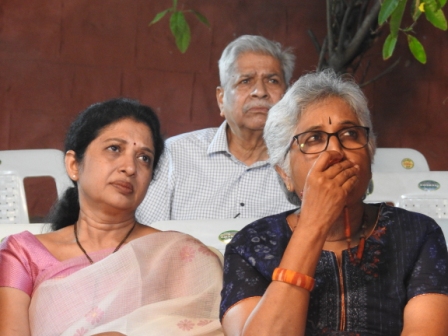 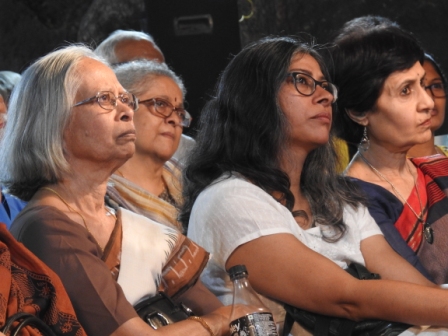 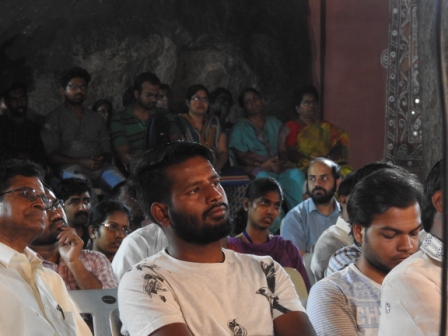 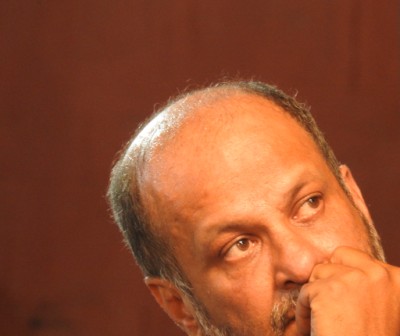 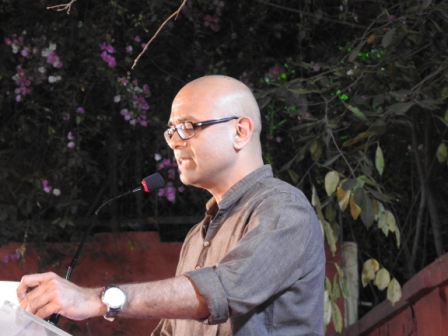 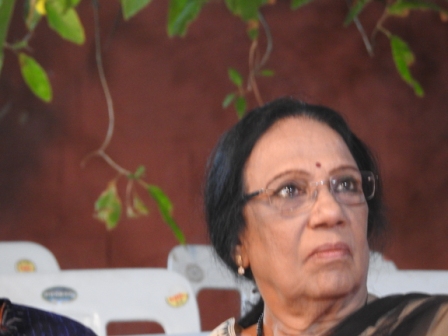