In its journey it brought a day long festival, “Manthan Samvaad” in the year 2013 on Oct 2nd.
Prof U R Rao spoke on the  Challenges in Space at this Manthan.

Udupi Ramachandra Rao was a space scientist and chairman of the Indian Space Research Organisation.He was also the Chairman of the Governing Council of the Physical Research Laboratory at Ahmedabad and Nehru Planetarium at Bengaluru and chancellor of the Indian Institute for Space Science and Technology (IIST) at Thiruvananthapuram.

Rao was awarded the Padma Bhushan by the Government of India in 1976, and Padma Vibhushan in 2017. He was inducted into the Satellite Hall of Fame, Washington, on 19 March 2013 at a ceremony organised by the Society of Satellite Professionals International. With this he became the first Indian to be inducted. 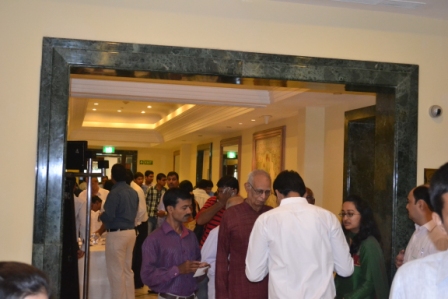 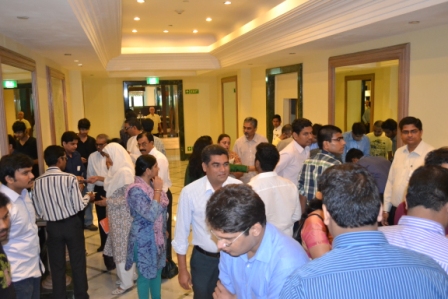 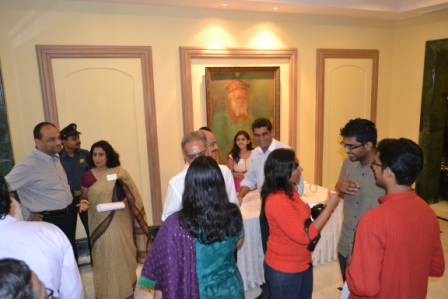 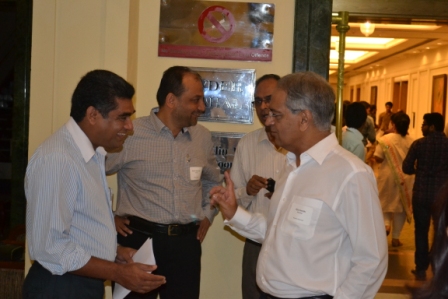 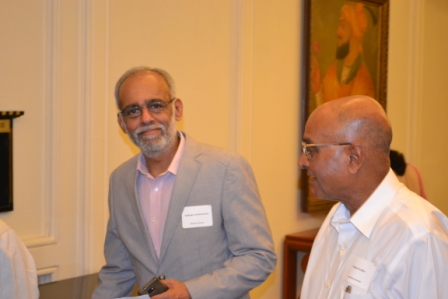 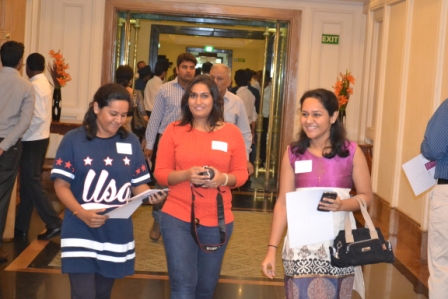 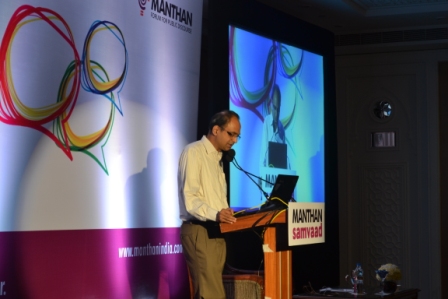 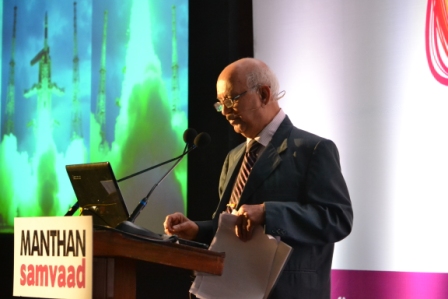 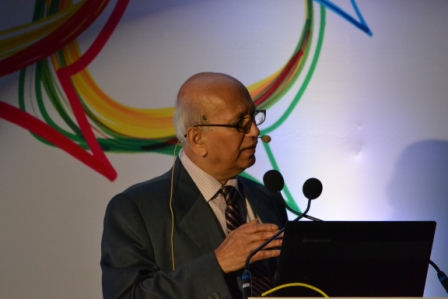 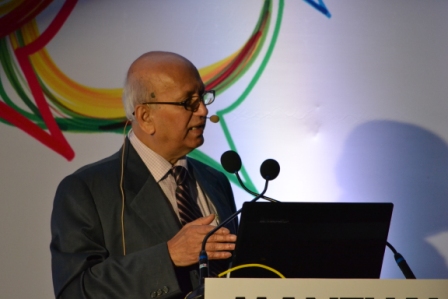 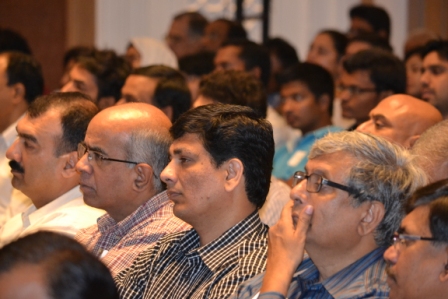 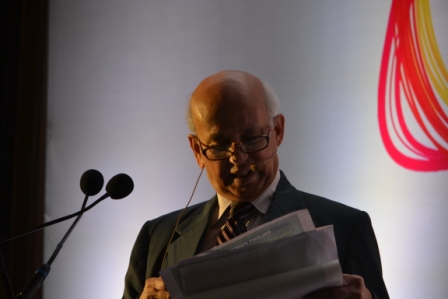 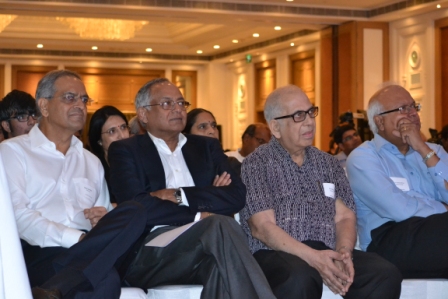 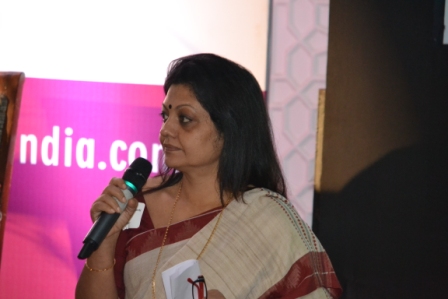 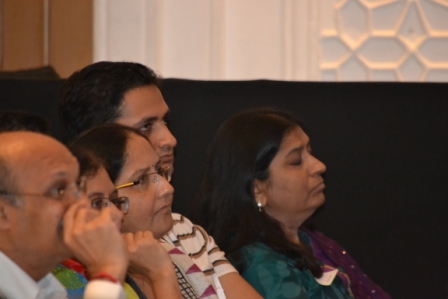