Challenges of Globalising World and Universities in India – Rajan Harshe

Education is what primarily sets apart a society, a nation from every other. The challenge before the country is to create, very quickly, world class educational institutions and ensure a sustained place in the global world.
What is meant by globalisation and what are the fresh set of challenges before the universities in India in terms training young minds with diverse kinds of skills to encounter an increasingly competitive world? What is the state of the universities in India – with reference to infrastructure, faculty and processes of admissions?
What do we do about the prevailing indiscipline and political interference in the functioning of the universities? Do we need private universities or public –private partnerships in the universities?
What are the need of reforms and regulatory mechanisms in higher education that can help India in building better academic standards?
The speaker, a former – and highly successful – vice chancellor of one of India’s premier universities dealt with these issues in this meeting.

Prof. Rajen Harshe is a Professor at the Department of Political Science, University of Hyderabad, Hyderabad.

He was the first Vice Chancellor of University of Allahabad, after it regained central status in July, 2005, from October, 13, 2005-October 13, 2010. Dr. Harshe is an eminent social scientist and a leading scholar of international relations studies in India. A Ph. D. from Jawaharlal Nehru University (J.N.U.) he did part of his doctoral work at the Fondation Nationale Des Sciences Politiques of Paris on a French Government Fellowship (1973-75). He was a Fulbright scholar at Columbia University, New York (1985-86) where he did his post-doctoral research. He was also Linneus-Palme fellow at the Uppasala University, Sweden in Oct-Nov.2003. As a part of the Indian delegation of Vice Chancellors he visited the U.S.A. on International Visitors’ Leadership Program (IVLP) in September 2007. Prof. Harshe has travelled quite widely on important assignments as member /leader of national delegations or a visiting scholar in several countries. He was also a member of Indo-Russian joint Commission for cooperation in social sciences (1997-2003). Besides, he has been the President of the African Studies Association of India, sectional President of the Indian History Congress for the year 2009-10, President of the Indian Congress of Asian and Pacific Studies (2009-10) and Editor in Chief of Africa Review. Furthermore, he has received several honours, including Honorary Colonel (2007), Fergusson Gaurav Award (2007) and Amity Academic Excellence Award (2008) etc.

In addition to long administrative experience (1989-2010), Professor Harshe has had the privilege of functioning as an expert, consultant and resource person in several prestigious institutions as well as the Ministry of External Affairs, and Ministry of Human Resource Development, Government of India, the World Bank, Planning Commission of India, the National Knowledge Commission, the Ford Foundation, the European Commission, the University Grants Commission of India, the Indian Council of Social Science Research and the National Assessment And Accreditation Council. 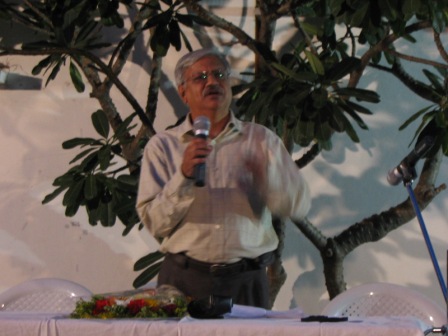 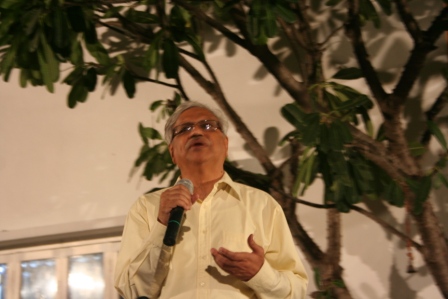 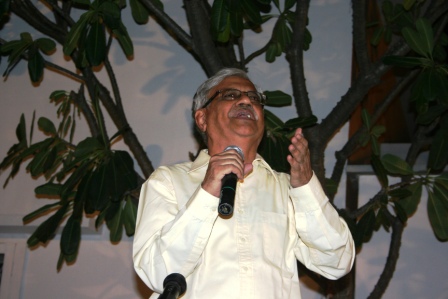 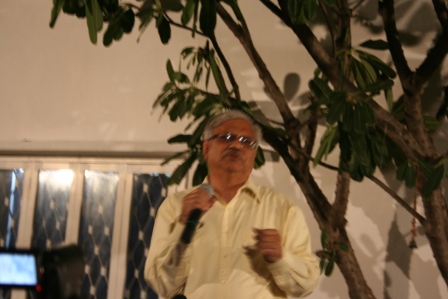 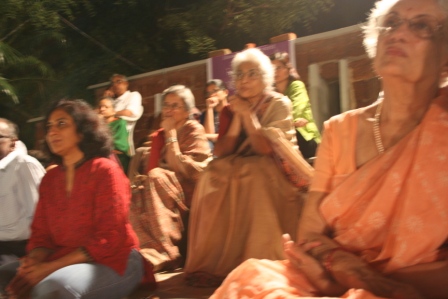 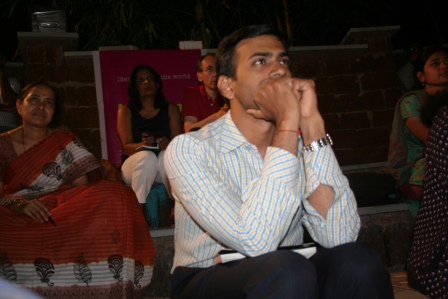