Chinese President Xi Jinping has articulated a simple but powerful vision: the rejuvenation of the Chinese nation. On the home front, he has launched a series of initiatives designed to produce a corruption-free, politically cohesive, and economically powerful one party state. His foreign policy is far more expansive and activist than that of his predecessors, envisioning a China with global reach and influence. How likely is President Xi to accomplish his objectives? What do his policies portend for China and the rest of the world?

Elizabeth Economy is the C.V. Starr senior fellow and director for Asia studies at the Council on Foreign Relations.
Dr. Economy has published widely on both Chinese domestic and foreign policy.
She is the award-winning author of The River Runs Black: The Environmental Challenge to China’s Future (Cornell University Press, 2004; 2nd edition, 2010; Japanese edition, 2005; Chinese edition, 2011). Her most recent book, with Michael Levi, is By All Means Necessary: How China’s Resource Quest is Changing the World (Oxford University Press, 2014).
Dr. Economy has published articles in foreign policy and scholarly journals including Foreign Affairs, Foreign Policy, and the Harvard Business Review; and op-eds in the New York Times and Washington Post, among others.
Dr. Economy serves on the board of managers of Swarthmore College and the board of trustees of the Asia Foundation. She is also on the advisory council of Network 20/20 and the science advisory council of the Stockholm Environment Forum. She is a member of the World Economic Forum (WEF)’s Global Agenda Council on the United States and served as a member and then vice chair of WEF’s Global Agenda Council on the Future of China from 2008 to 2014.
She has taught undergraduate and graduate level courses at Columbia University, Johns Hopkins University’s Paul H. Nitze School of Advanced International Studies, and the University of Washington’s Jackson School of International Studies. Dr. Economy received her BA from Swarthmore College, her AM from Stanford University, and her PhD from the University of Michigan. In 2008, she received an honorary doctor of laws degree from Vermont Law School. 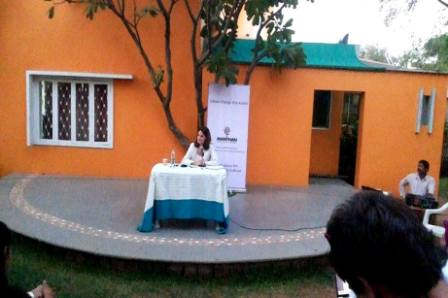 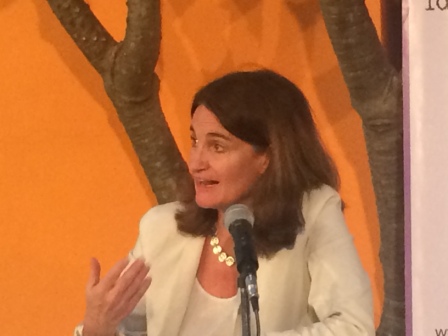 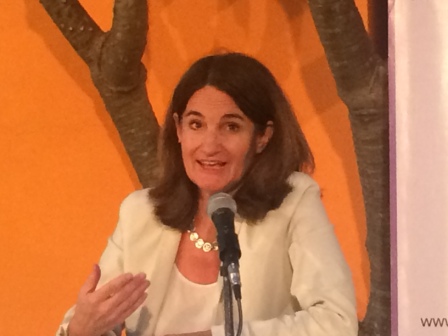 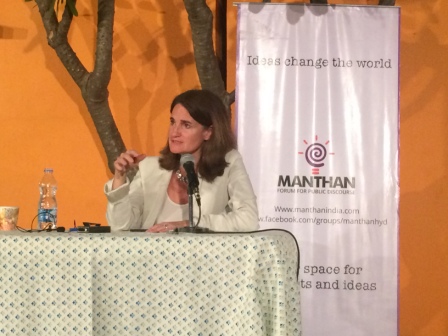 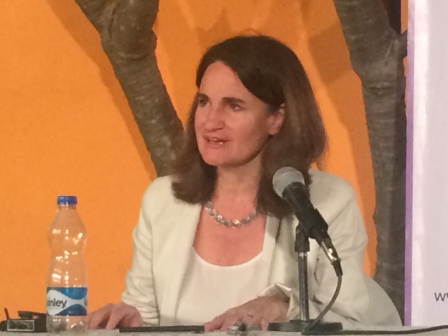 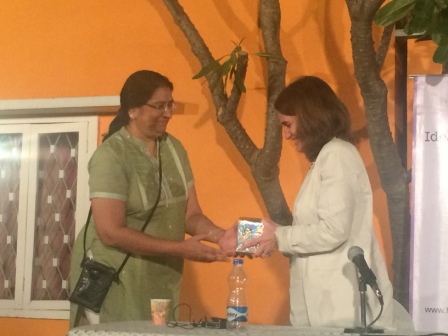 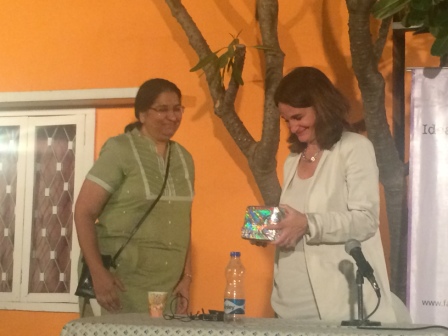