Conservation of the temples of Chambal Valley – K K Muhammed

The Talk
Bateshwar group of temples located fifty kilometres from Gwalior is deep in the Chambal Valley. The surrounding area is infested with dreaded dacoits who controlled all activity. Here more than two hundred temples of 8th-11th century were lying in a highly ruinous condition.

After protracted negotiations with the dacoits by K K Muhammed, then the Chief of Archaeological Survey of India in MP, out of two hundred temples, devastated beyond recognition, eighty temples have been pieced together with meticulous care and precision. Here like the proverbial phoenix, a temple town came to life from its own ashes and debris. There still remains buried, the remains of hundred and twenty temples waiting to be excavated and restored.

Mr Muhammed shares the anguish and agony of fighting with the powerful mining mafia and joy and pleasures of reconstructing eighty temples from bits and pieces.

This is a thrilling story of one of the most outstanding archeology projects in India.

This Talk is in association with P M BHARGAVA FOUNDATION and held to commemorate the memory of Dr P M BHARGAVA, an outstanding public intellectual, scientist and institution builder.

Of the five transplantations of monuments carried out in the country, Mr Muhammed has the distinction of successfully heading the two, namely Kurdi Mahadev temple in Goa and Chaubis Avatar temple at Omkareshwar in Madhyapradesh.
In Bihar he discovered a Buddhist stupa at Rajgir built by King Ajatasatu over the mortal remains of Lord Buddha and excavated Kesariya Stupa, one of the tallest excavated Stupas. While his conservation strategy of Sanchi Stupa won him National Award 2006-2007, at Satdhara he was able to piece together a huge stupa by painstakingly assembling its scattered fragments.

In his official career he has conserved more than hundred temples in various parts of the country, of which eighty, in Chambal valley were with active co operation of the dreaded dacoits of the area. After the dacoits were shot dead he had to wage another war against the mining mafia who were destroying the conserved temples by their illegal mining.

Similarly he conserved a number of temples at Dantewda area of Barsoor and Samlur, the breeding grounds of Naxalites of Chattisgarh, by ensuring their co operation.

While conserving and showcasing the monuments of Delhi for Common Wealth 2010, he set up five Slum schools for the children of migrant labourers and these children had the privilege of meeting Mr Barrack Obama and Michell Obama.

An original thinker, Mr Muhammed set up a Replica Museum in the National capital where Replicas of the Masterpieces of Indian Art are exhibited. He also floated “Adopt A Heritage Scheme” using the students as “Non Conventional Energy” and “Grey revolution” a movement to save the unprotected historical structures through public participation. 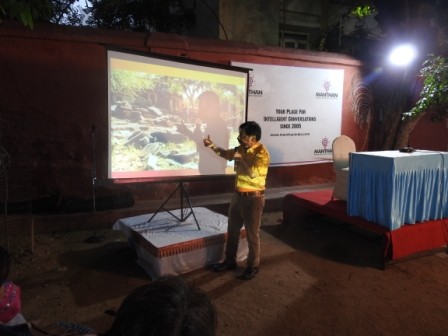 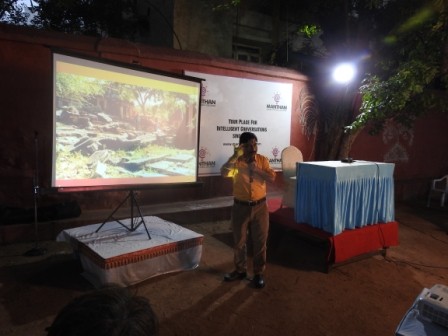 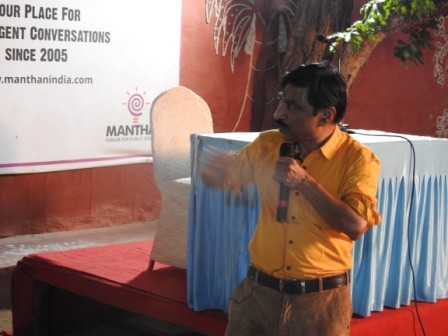 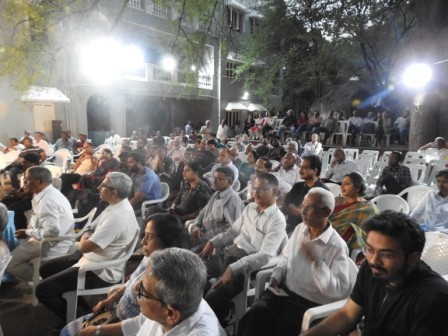 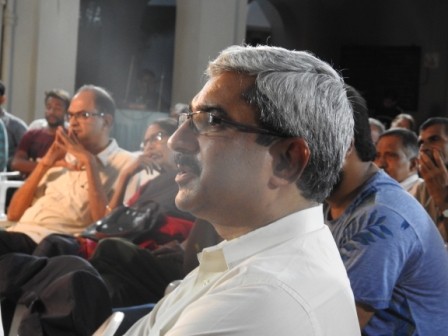 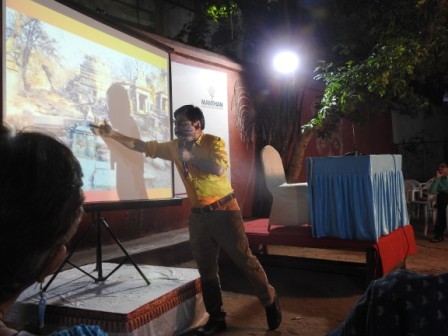 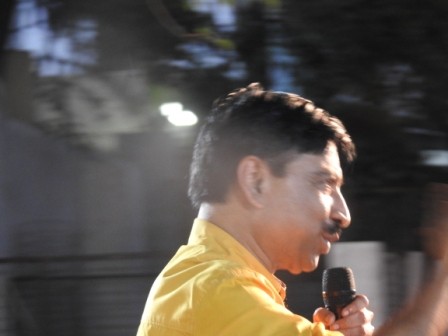 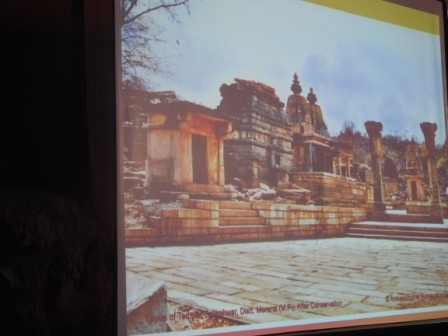 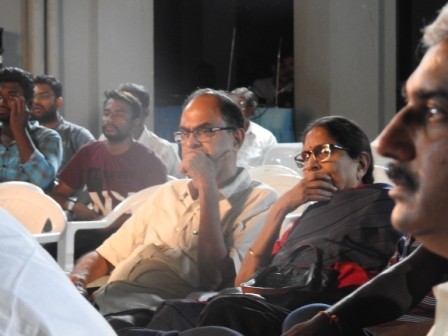 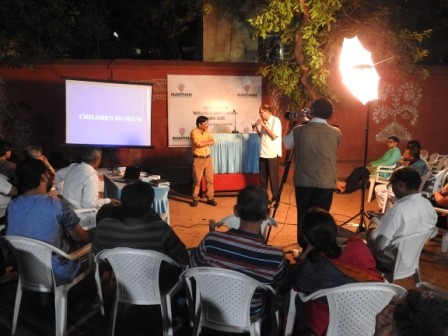 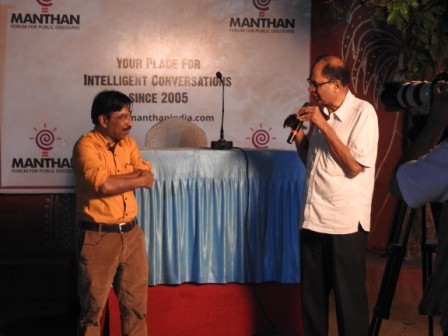 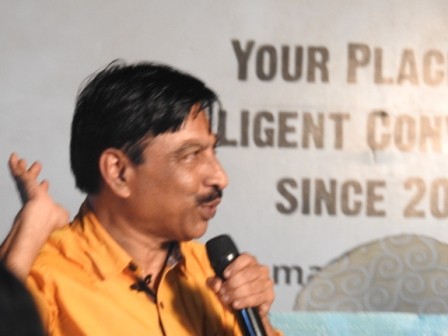 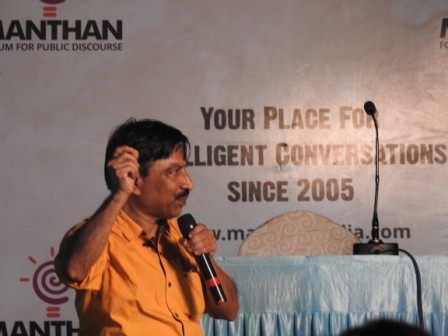 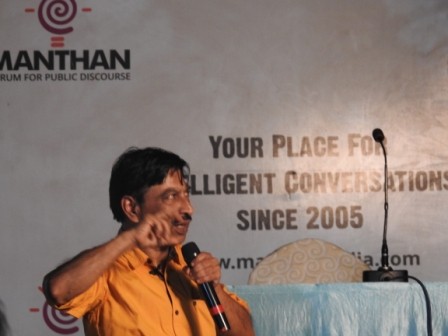 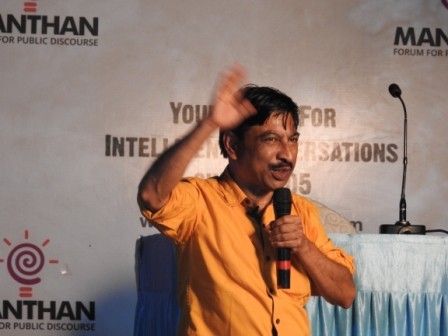 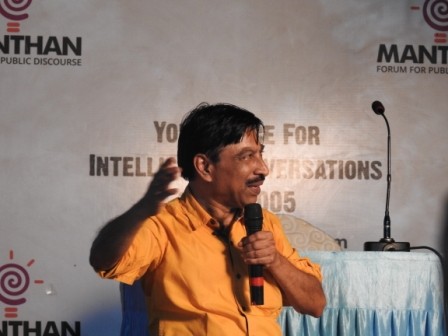