Cricket on & off the field – Harsha Bhogle

THE TALK
In this free-wheeling Talk, Harsha Bhogle talks about all things cricket and its relationship with India.

Harsha Bhogle is widely acknowledged to be not just the voice, but the face of Indian cricket.

He started at a time when few Indian broadcasters were considered good enough to be on overseas networks. But he changed those perceptions, especially in Australia where in 1992 he was rated as the possessor of the “sexiest voice on radio” and in 1999 when a poll on an independent web site rated him the number one commentator for the season.

He brings a fresh perspective to cricket and is seen as a voice of reason which makes him acceptable across all cultures. His interesting background, a chemical engineer and an alumnus of IIM-Ahmedabad, India’s premier business school, has made him a role model for many.

The Hindustan Times said “Warne and Bhogle are one. They made a complicated and tricky art appear easy, prompting many imitations, but no true successors.” The Deccan Herald said “In many ways, Bhogle is a pioneer, the man who put Indian radio and television commentating on the world map.

Bhogle is perhaps in a class of one” Adam Gilchrist called him “India’s Richie Benaud equivalent and the guru of cricket from India”. Sachin Tendulkar said “I have realized that speaking to him sometimes opens up completely different perspectives in addition to the ones I already have…” And Cricinfo said he has “the boy-next-door image. Once he found his feet in television, he became the first superstar of the game in India who was not actually a player”

Not surprisingly in a global poll, readers of Cricinfo voted him as their “most favourite commentator” and he was the only one to feature among the top three in each of the categories – ‘favourite commentator”, “most unbiased”, “most insightful” and “most entertaining”. The Hindustan Times while ranking him no 1 called him “the average Joe who has become the icon of cricket commentary”.

He has been the face of ESPN from the day the channel was launched and that role grew to include Star Sports and Star Cricket which also broadcast signature programmes like “Harsha Unplugged” and “Harsha On-line”. When ESPN were looking for new anchors they called their reality show “Harsha ki khoj” to attract the best talent.

He has now commentated on over four hundred one-day internationals, over a hundred test matches and has been closely associated with T20 cricket, right from the first game that India played, through nine IPL tournaments, five Champions Leagues and six T20 World Cups. He has led the transition to digital and led the way for the very popular video offering at CricBuzz.

His columns are widely read and a selection of those has been put together in a book called “Out of the Box”. His video blogs “Step Out with Harsha” were quite popular and he now has over a million followers on twitter. No other sports media person is half as close. 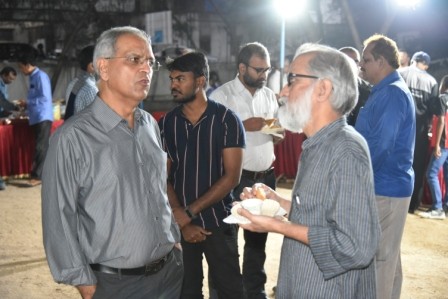 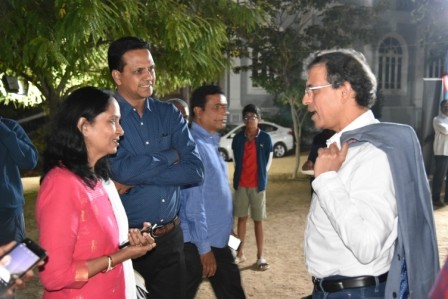 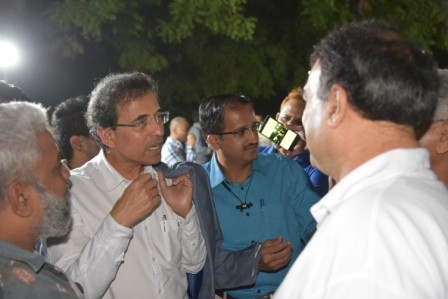 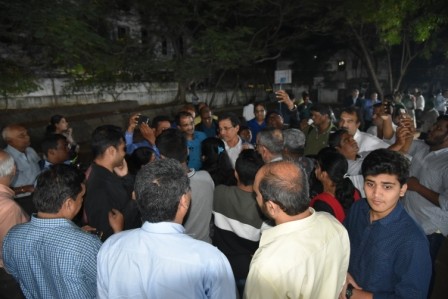 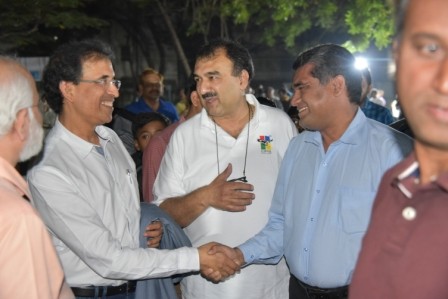 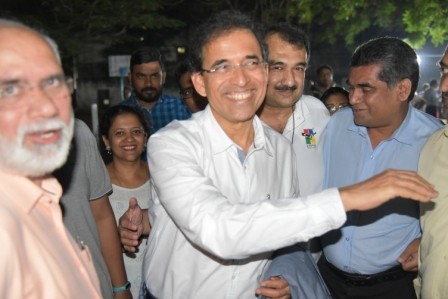 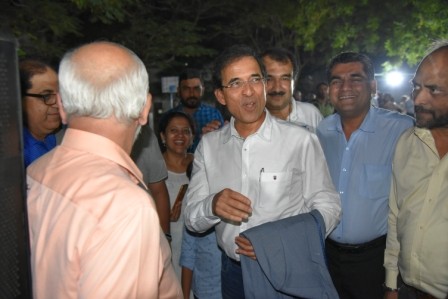 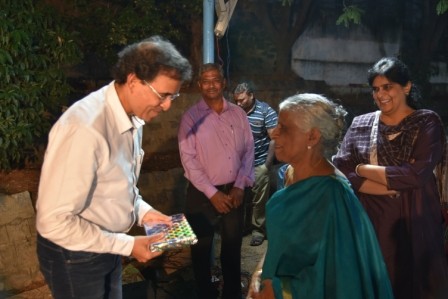 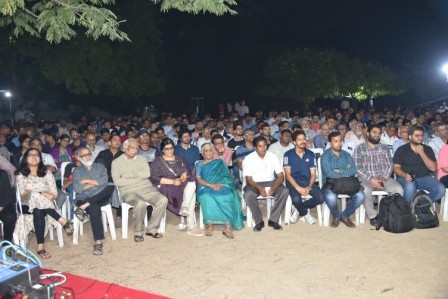 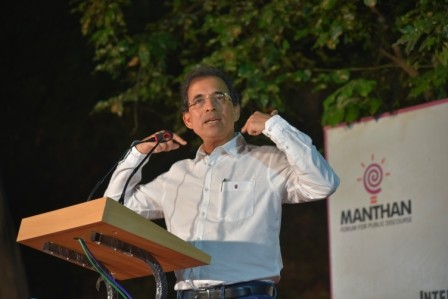 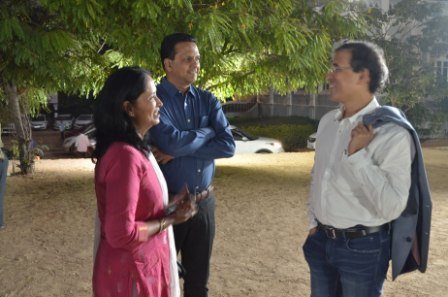 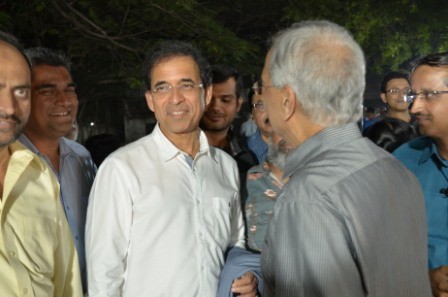 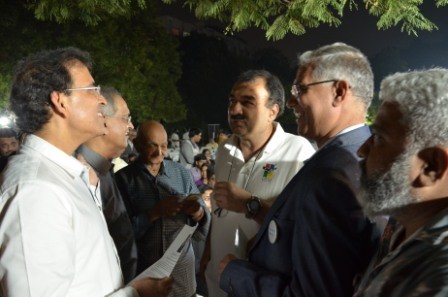 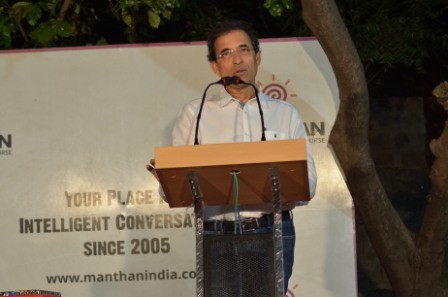 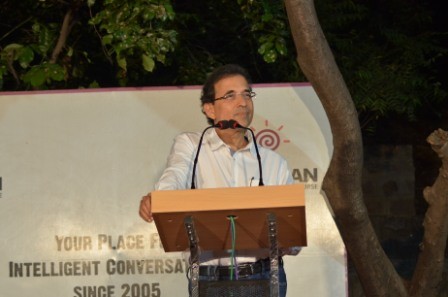 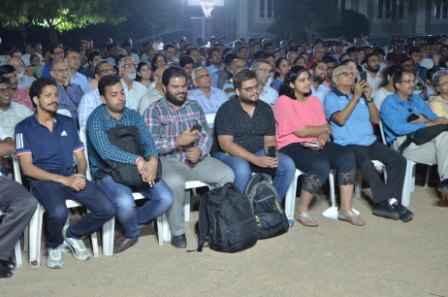 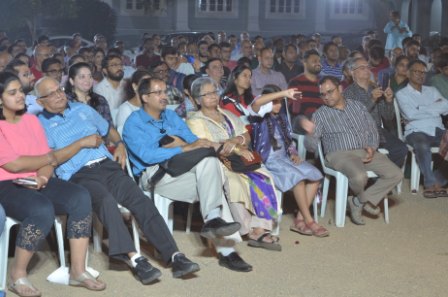 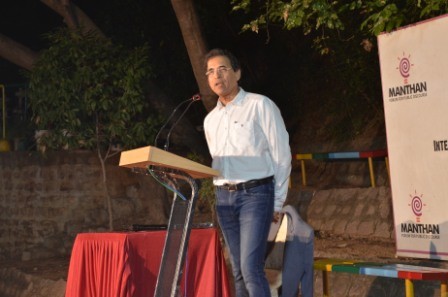