Cyber espionage – Who does it and why? What are the risks to national and economic security, and what can be done to stop or control it? How does it affect China’s relations with rest of the world, and US in particular?

Adam Segal is the Maurice R. Greenberg senior fellow for China studies Council on Foreign Relations (CFR). An expert on security issues, technology development, and Chinese domestic and foreign policy, Dr. Segal was the project director for the CFR-sponsored Independent Task Force report Defending an Open, Global, Secure, and Resilient Internet. His book Advantage: How American Innovation Can Overcome the Asian Challenge (W.W. Norton, 2011) looks at the technological rise of Asia. His work has appeared in the Financial Times, The Economist, Foreign Policy, The Wall Street Journal, and Foreign Affairs, among others. He currently writes for the blog, “Net Politics.” Before coming to CFR, Dr. Segal was an arms control analyst for the China Project at the Union of Concerned Scientists. There, he wrote about missile defense, nuclear weapons, and Asian security issues. He has been a visiting scholar at the Massachusetts Institute of Technology’s Center for International Studies, the Shanghai Academy of Social Sciences, and Tsinghua University in Beijing. He has taught at Vassar College and Columbia University. Dr. Segal is the author of Digital Dragon: High-Technology Enterprises in China (Cornell University Press, 2003), as well as several articles and book chapters on Chinese technology policy. Dr. Segal has a BA and PhD in government from Cornell University, and an MA in international relations from the Fletcher School of Law and Diplomacy, Tufts University. 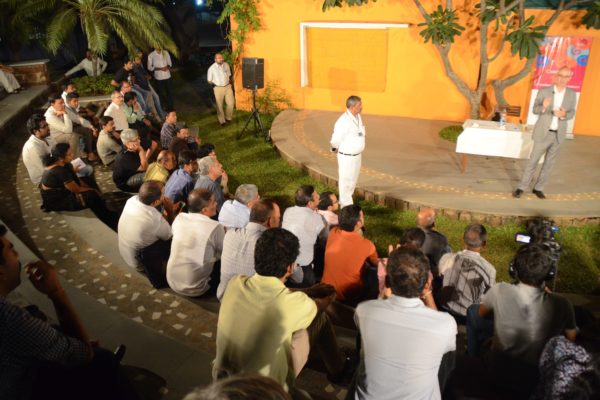 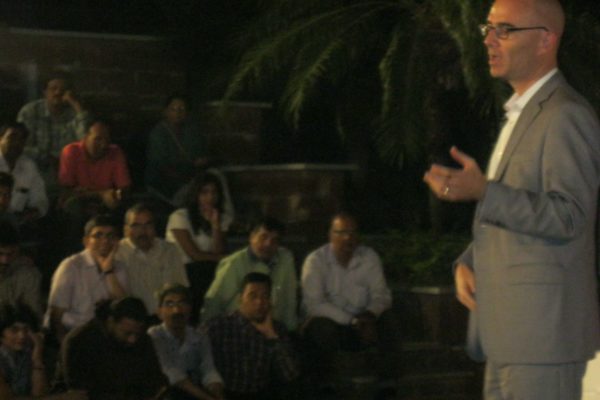 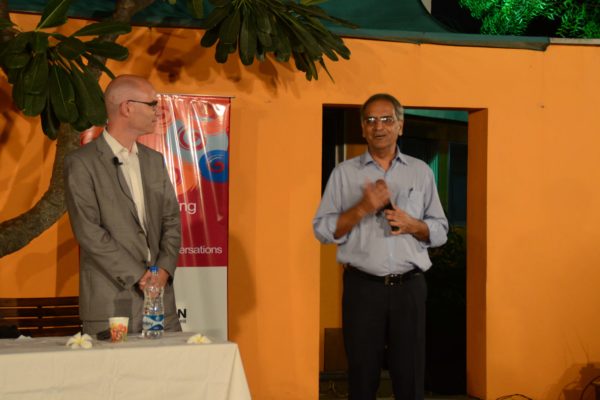 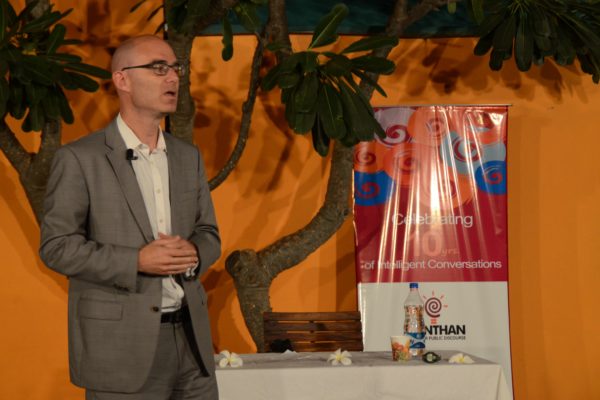 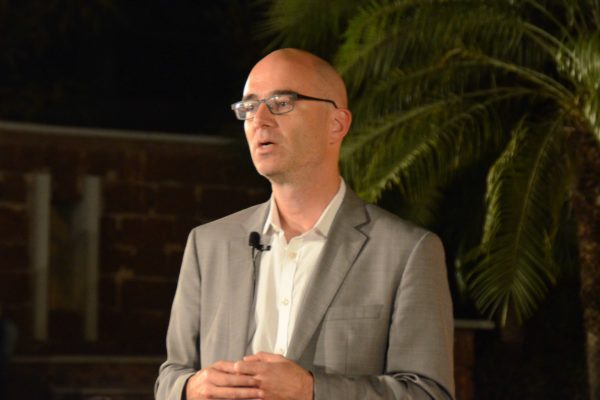 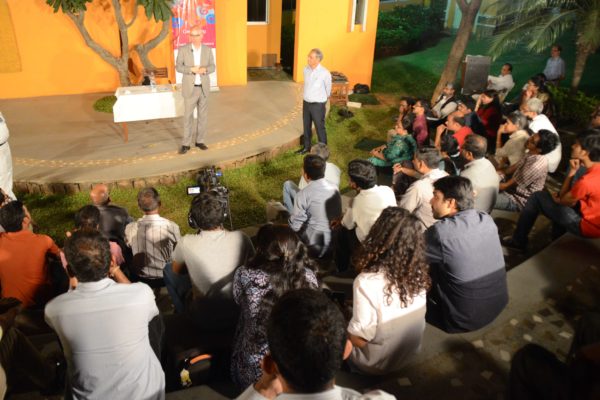 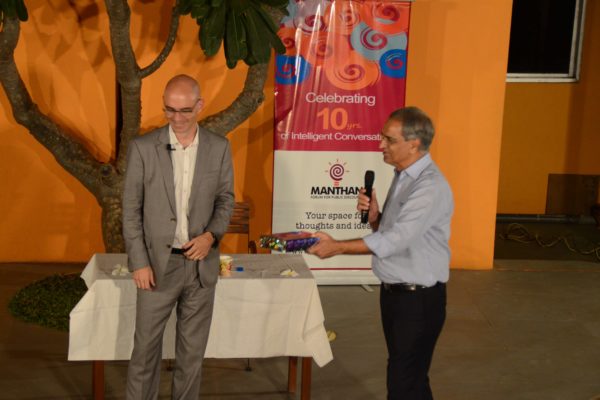