Manthan Festival 2011 was a celebration of thoughts, debates and culture.

Dakhni (Hyderabadi) is the language of Hyderabad, with a unique heart and soul.

As part of the Festival we brought  to you Narendra Rai Srivastav, a leading poet, who recited poetry in Dakhni, most of them humorous. 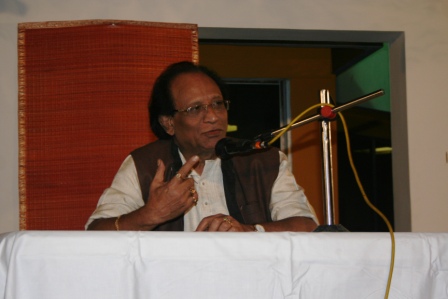 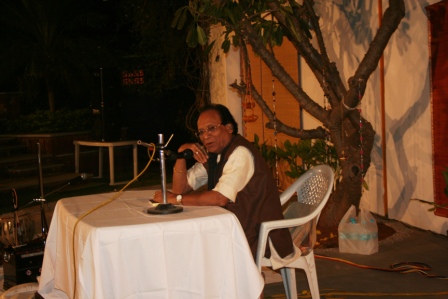 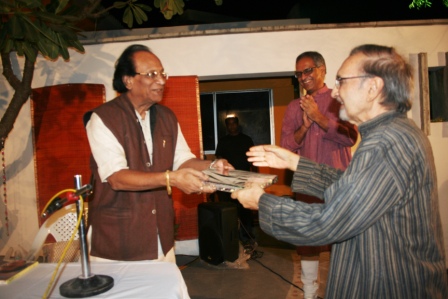 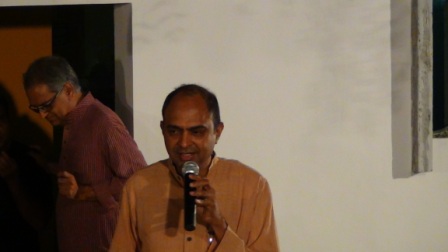 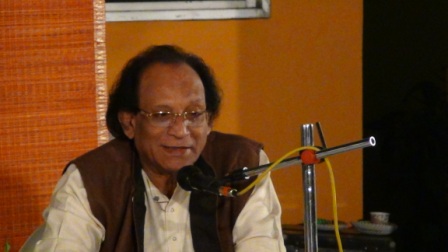 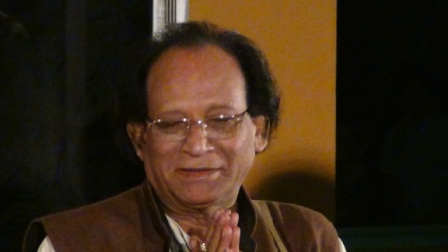