Since about 1980, India’s growth performance has been robust, especially for a democracy. This has been backed up by policy reforms that have made India more open to flows of goods and capital and have reduced the size of the public sector, both in micro-efficiency and macro-fiscal terms.

Yet, there are serious challenges that both inform our present and could potentially impede further rapid progress. These emanate in part from the fact that India started out as a poor democracy with deep social fissures (a “precocious, cleavaged” democracy). These long-standing challenges can be classified as an ambivalence about property rights and the private sector, deficiencies in state capacity, especially in delivering essential services, and inefficient redistribution. Meeting these challenges is not just a matter of overcoming vested interests; it may also require broader societal shifts in ideas and narratives.

Arvind Subramanian is the Chief Economic Adviser to the Government of India, having taken charge of the position on 16 October 2014 succeeding Raghuram Rajan.

Arvind Subramanian is the author of two books, India’s Turn: Understanding the Economic Transformation published in 2008, Eclipse: Living in the Shadow of China’s Economic Dominance published in September 2011, and co-author of Who Needs to Open the Capital Account? which was published in 2012.

In 2011, Foreign Policy magazine named him one of the world’s top 100 global thinkers.

He has taught at Harvard University’s Kennedy School of Government from 1999 to 2000. He has also taught at Johns Hopkins’ School for Advanced International Studies from 2008 to 2010.

He has also been cited in leading magazines and newspapers, including the Economist, Financial Times, Washington Post, New York Times, Wall Street Journal, Newsweek, and New York Review of Books. He contributes frequently to the Financial Times and is a columnist in India’s leading financial daily, Business Standard. 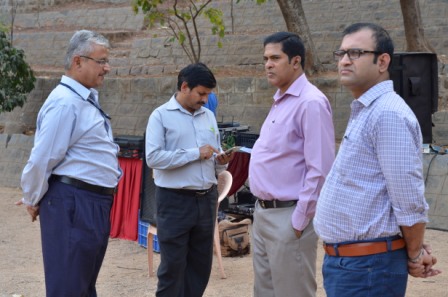 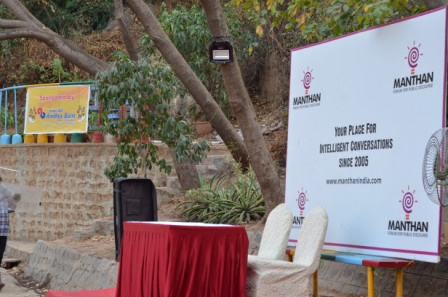 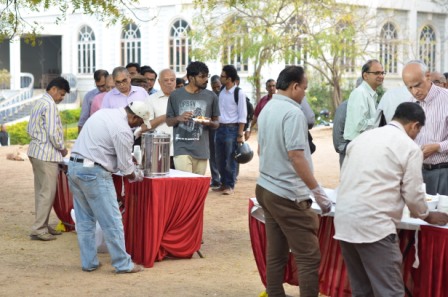 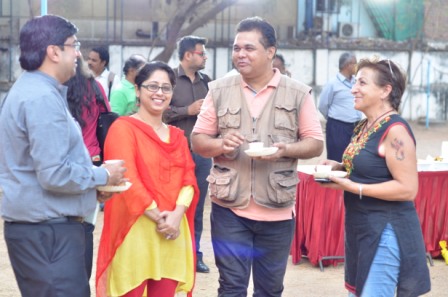 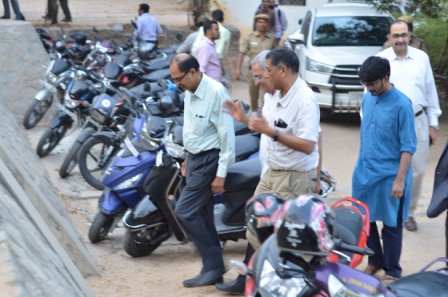 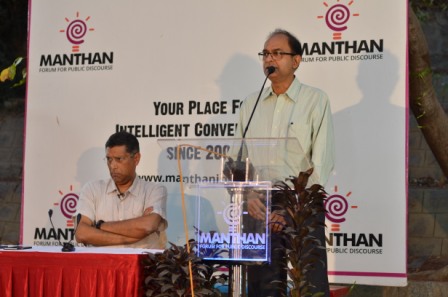 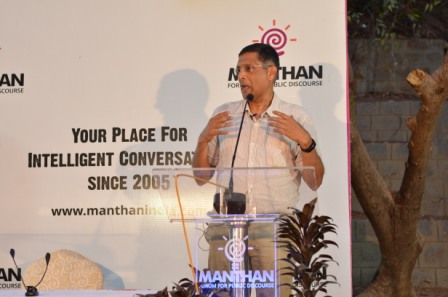 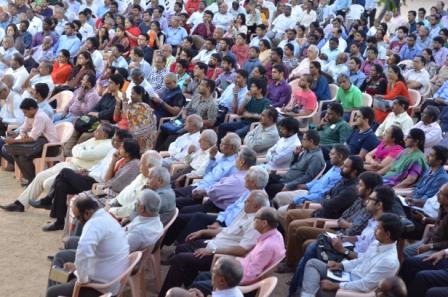 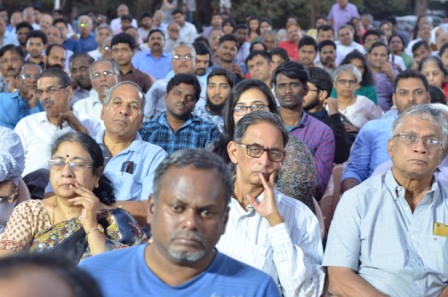 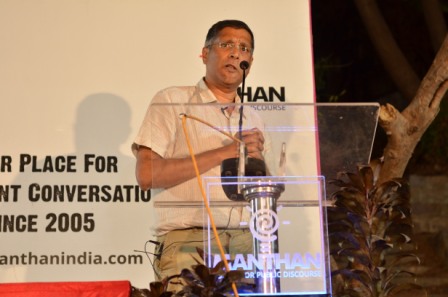 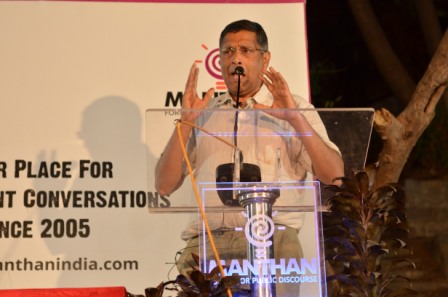 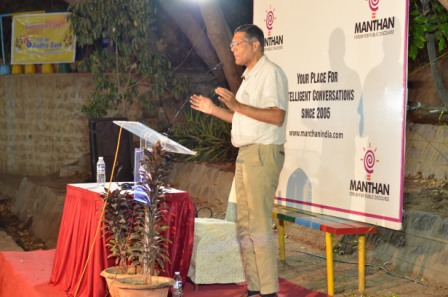 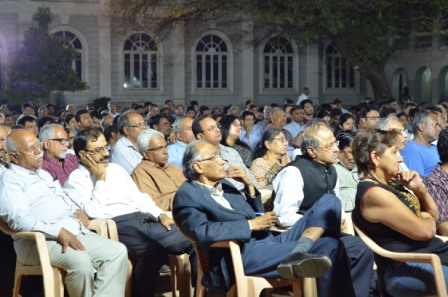 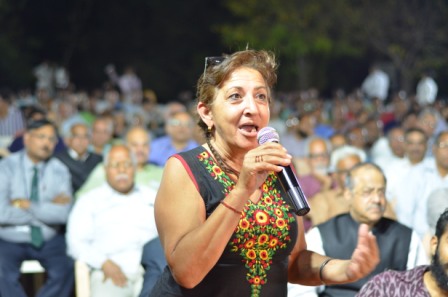 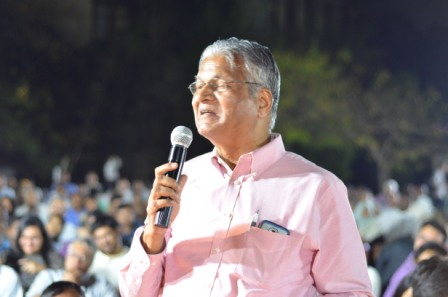