Disruption through Techonology and Consumer Experience, Story of the Zoomcar -Greg Moran

Zoomcar created the self-drive car rental industry in India back in 2013.
As a company making the market, it was critical to focus on customer experience because that was the critical component that would help spread awareness and make customers keep coming back. The Zoomcar team understood that the best path toward virality and hyper adoption was by creating a user experience that would push the envelope and create a wow factor.
For Zoomcar, two critical pieces to this puzzle revolved around the overall booking process coupled with the entry and exit from the vehicle at the start and end of the booking. Unlike other traditional rental players at the time, Zoomcar’s process was 100% online, allowing bookings via app or website. Moreover, payments were made through a gateway and accepted all forms of cards. As it related to the entry and exit of the car, Zoomcar leveraged sophisticated hardware and software to create a robust, one of a kind, keyless entry system that enabled customers to enter and exit a vehicle through a smartphone. A simple tap on the app or an easy SMS would unlock and lock the vehicle. The keys would already be securely fastened in the glovebox for customer convenience.
These are just two of many initiatives that Zoomcar has taken to create a path breaking customer experience in the Indian car rental industry.
In the background of the Zoomcar story, the talk  focused on how technology and customer experience became key factors in making or breaking a business.

Greg has dedicated his entire career to sustainable development across the globe. Over the past six years, Greg worked in various financial, operational, and strategic roles within the international energy and infrastructure sectors. During this time, Greg was involved with projects on six continents, totaling over $12 billion. His primary focal areas within the sector included solar power, wind power, and energy storage. Greg previously held positions in investment banking, private equity, corporate business development, and energy policy formulation with Fieldstone Private Capital Group, Cerberus Capital, International Power, and the City of New York respectively.
Prior to co-founding Zoomcar with David, Greg studied at USC’s Marshall School of Business, where he was the Founder and President of the USC Energy Club, Southern California’s largest such club. Greg is also a graduate of the University of Pennsylvania, where he holds a degree in International Relations.
While he’s not busy Zooming, Greg enjoys playing piano and hitting the golf links. He is also deeply passionate about competitive eating and he remains hopeful that someone will take him up on a dosa eating competition sometime soon. 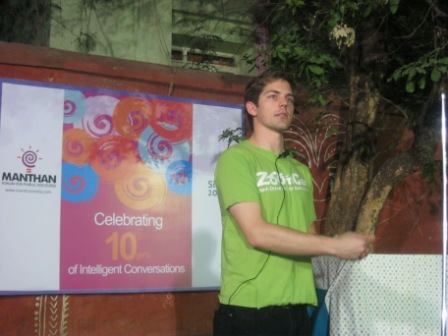 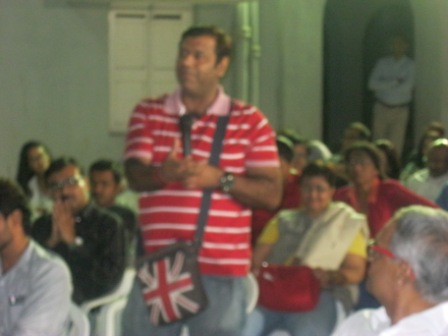 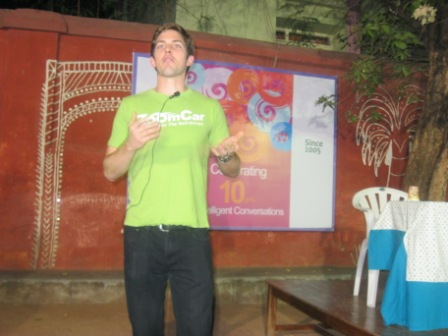 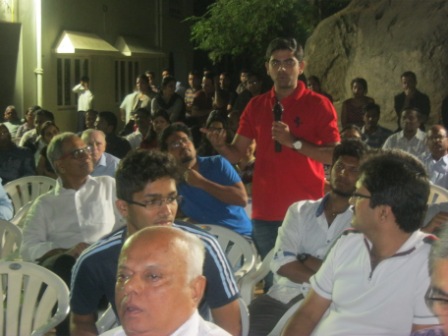 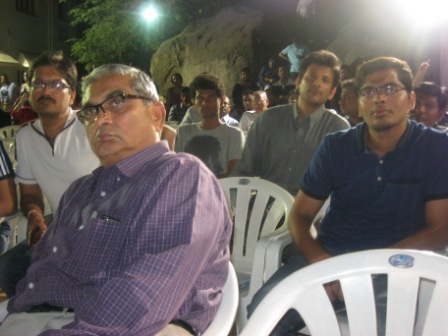 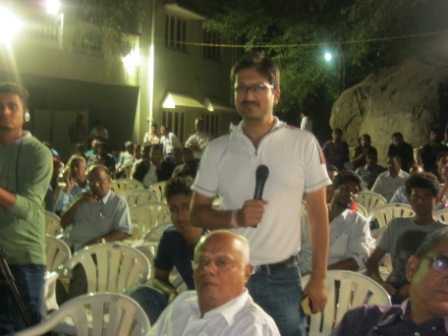 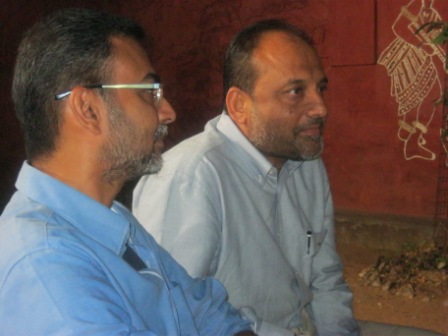 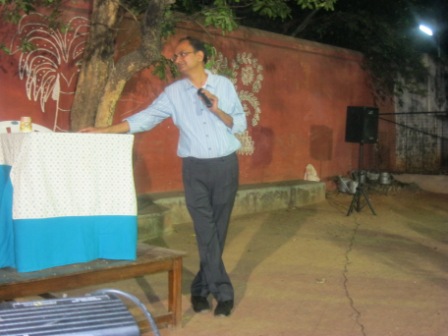 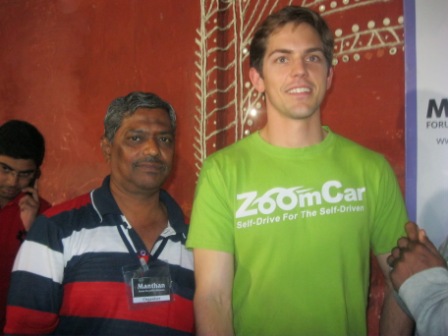