THE ISSUE
The Electoral Bonds scheme fundamentally alters how electoral politics gets funded in India. The scheme, in its current shape, is set to have a deep impact on political practices as well as the nature of governance and democracy in the country. What do we know of the scheme so far? How is the new dispensation for political funding created by the Electoral Bonds scheme different from the one that prevailed earlier? Does the scheme create transparency and route legitimate monies into politics? The talk presents evidence based on the speaker’s investigations to answer these questions and posit alternative methods to clean up the funding of Indian politics.

Nitin Sethi is an independent journalist and writer. Over the past two decades, he has investigated, analysed and written on the intersections of governance, environment, economics, development, and India’s political economy.

His pioneering investigations in the Electoral Bonds are regarded as the finest investigative journalism of recent times.

He has worked previously at Business Standard, The Hindu, The Times of India, Down to Earth magazine and Scroll.in. He has been awarded several international and Indian fellowships and awards for his reportage on the political-economy, environment, climate change geopolitics, development, and India’s northeast. He has taught at several mass media institutions as visiting faculty, lectured at institutions teaching public policy, trained working journalists and advised on journalistic programs over the past five years. His homelands by adoption are in Arunachal Pradesh and Manipur. 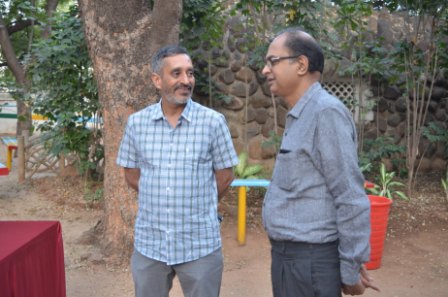 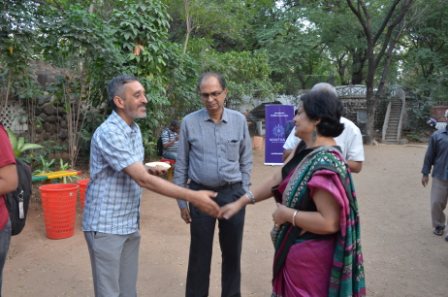 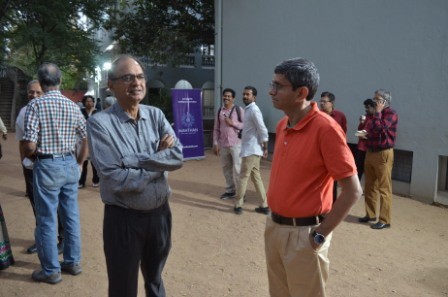 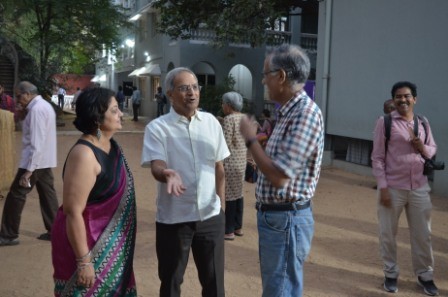 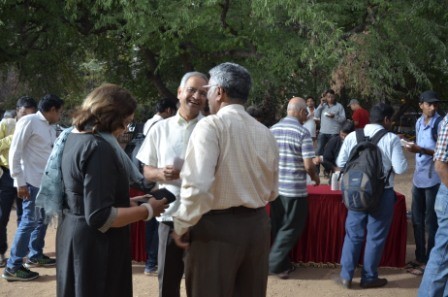 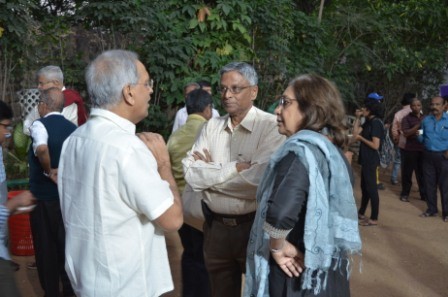 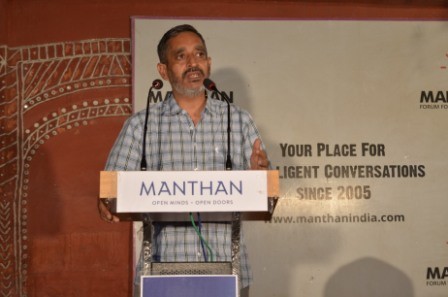 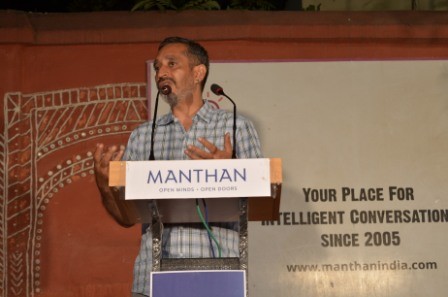 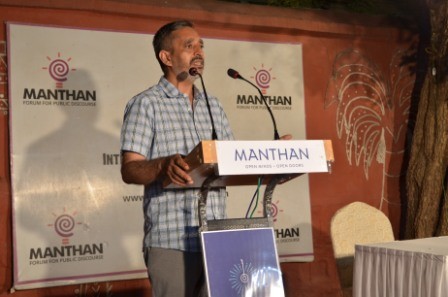 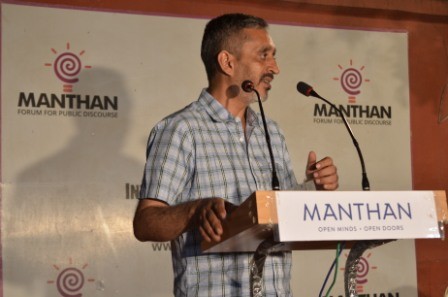 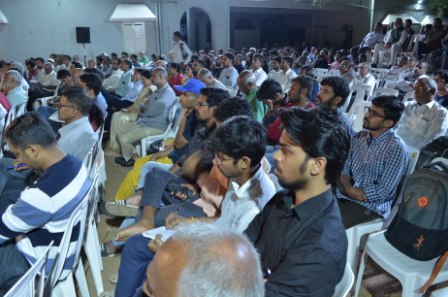 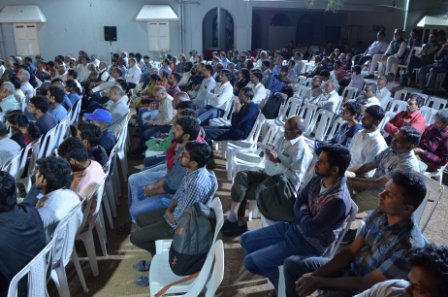 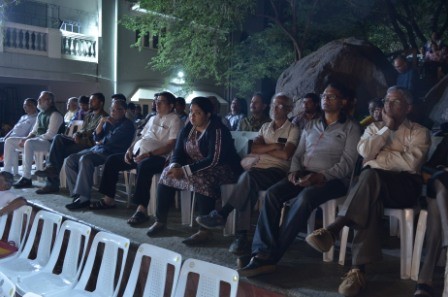 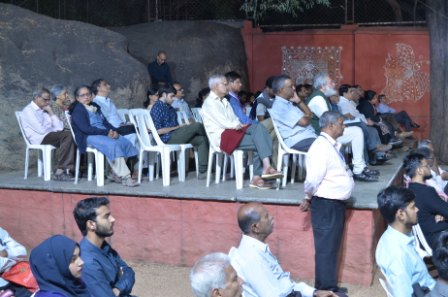