Is the medical profession living up to the ethics it is supposed to? What is reality? Is it possible for professionals and businesses in healthcare to be ethical and profitable?

Sanjay Mutha, a victim of unethical medical behaviour, with his deep study of the ills of the healthcare industry, explains the various ways in which the healthcare business has been corrupted.

Dr Evita Fernandez, a leading obstetrician, demonstrates how the medical profession and healthcare business can be entirely ethical and yet successful.

PS: The Talks have no videos

Dr. Evita Fernandez (FRCOG) is the Managing Director and Senior Consultant Obstetrician at Fernandez Hospital which comprises five units in Hyderabad. Over the years, she has converted the maternity hospital into a highly reputed institution providing full-fledged obs-gyn care to women of all ages.

Dr. Evita has participated in many fora focusing on the empowerment of women. In fact, two-thirds of her hospital staff are women who are encouraged to learn and do better. She strongly believes in the need to empower women to make choices, especially with regard to issues surrounding birth.

To cope with the then dearth of skilled nurses, Dr. Evita set up the Fernandez School of Nursing in 2005, training girls from all over the country in this noble profession. Here again, she is providing nursing opportunities to tribal girls through scholarships, thus weaning them from a life of neglect and exploitation.

Dr. Evita completed her MBBS from St. John’s Medical College, Bangalore in 1975 and secured her DGO from Osmania University in 1980. She obtained her membership of the Royal College of Obstetricians and Gynaecologists, London in 1983. On her return, she took over the reins of the 40-bed maternity clinic started by her parents in 1948 and through sheer determination and hard work transformed it into a new 110-bed hospital in 1996. She also set up a Neonatal Department with intensive care unit, upgraded the ultrasound department into a high-end Fetal Medicine Unit and introduced an in-house Pathology Laboratory.

Dr. Evita has organized several medical conferences. She is a prolific speaker and has presented numerous scientific papers at national and international conferences. She is also the recipient of several awards. In 2001, the RCOG recognized her efforts in the field of obstetrics and gynaecology and admitted her as a Fellow of the Royal College of Obstetricians and Gynaecologists.

As part of her deep concern for the welfare of women, Dr. Evita, in 1992, started training nursing and auxiliary staff in the basic precautions of handling HIV positive women making the hospital one of the few that does not turn away HIV positive pregnant women. She is the President of the Palliative Care Society in Hyderabad and has offered the services of the hospital in looking after many terminally ill patients. She is the Managing Trustee of the Dr. Leslie J. Fernandez Memorial Charitable Trust and the Fernandez Hospital Educational and Research Foundation.

Dr. Evita shuns the spotlight while focusing her positive energy on delegation, empowering, mentoring and specialization. Her forte is team-building – enthusing people to work as a coordinated unit towards a common goal of excellence. This is manifested in the kind of organization and personalized service that patients experience at Fernandez Hospital. 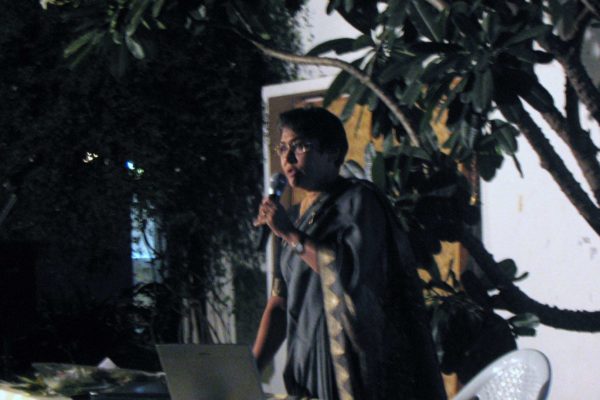 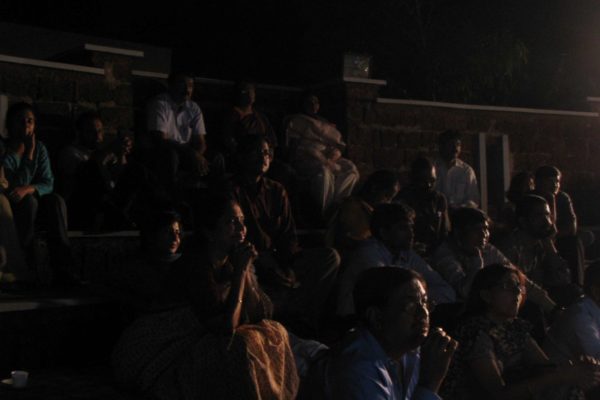 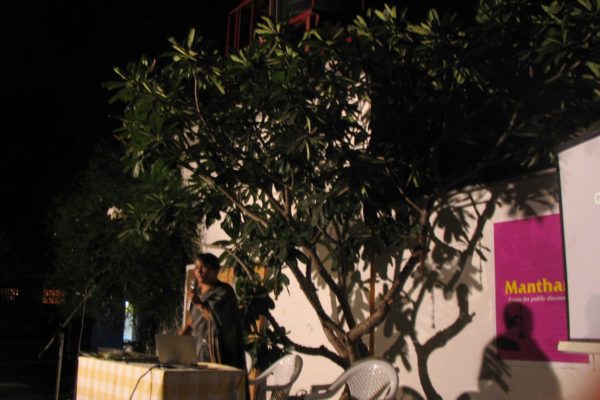 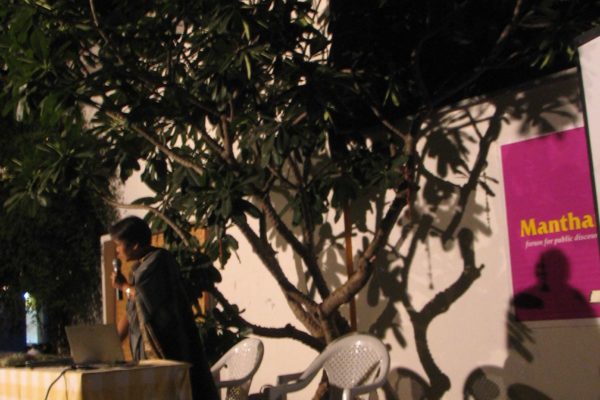 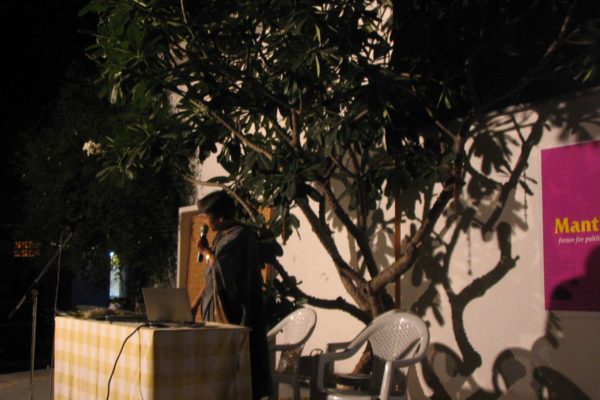