What parameters and thought processes should go into formulating a military doctrine and strategy for a nation? Factors from the highest level of decision making, it’s trickle down effect into actual tactics at the functional level for both, external and internal, threats are all critical. We need to examine the success or otherwise of some strategies in an objective manner.

This Talk shall analyse the evolution of military strategy. It  dwells on the reasons why the Indian Army remains so motivated.

Major General Ashok Sheoran, VSM, (Retd) is an alumnus of St George’s College, Mussoorie. He is a second-generation Military Officer commissioned in 1973 into The Deccan Horse, one of the oldest Cavalry Regiments raised in 1790 by the Nizam of Hyderabad. His education and training was at the NDA, Khadakvasla and IMA, Dehra Dun. He later commanded the same Regiment, and held various prestigious Command, Staff and Instructional appointments in a career spanning 38 years. He retired from the Army in 2011.

He has served during all major military operations post 1971: Operation ‘Falcon’, 1987 in Arunachal Pradesh when the Army adopted a forward posture in light of imminent threat from China and Operation ‘Rakshak’ J&K and Punjab. He served as Director Military Operations (Section 3) from 1997-2000. This Section deals with all operations along the western front and counter insurgency in J& K. Post nuclearization by India in 1998 he accompanied the Director General Military Operations (DGMO) to New York for discussions with US interlocutors.

During the Kargil war, Operation ‘Vijay’ 1999, he coordinated all ground operations at unit/formation level and briefed the Union Cabinet on a daily basis. He accompanied the DGMO to Wagah border in July ‘99 to work out modalities of Pak Army withdrawal. This experience led the Army to detail him to accompany the then Minister of State for Foreign Affairs, Mr Arun Singh, to Washington DC in 2000 for sensitive talks with the US State Department and Pentagon.

Keeping in mind the expertise he had gained during this tenure he was posted to BB Cantt, Srinagar as Colonel (General Staff) Counter Insurgency Operations in J&K. This entailed intelligence gathering and coordinating all ground operations in conjunction with Para Military Forces and Police. During the intense standoff post the attack on Parliament in Dec 2000, Operation ‘Parakram’ he took over an Independent Armoured Brigade deployed in the Rajasthan Sector. He was subsequently detailed to attend the prestigious course at National Defence College, New Delhi.

He commanded an Armoured Division at Hissar as a Major General and was Commandant, Armoured Corps Centre and School, Ahmednagar, Maharashtra. This last appointment entailed the training of all men and officers of the Armoured Corps. In recognition of his services and contribution towards enhancing the infrastructure and academic standards there he was awarded a Vishisht Seva Medal.

During the course of his career, Ashok Sheoran earned an M. Sc. (Defence Studies) and M. Phil. (Defence and Management Studies). He is a Trustee of the Ahmedabad NGO, Consumer Education & Research Centre, and has given talks at various forums and institutions on the topic of Military Strategy, Motivation and Leadership. 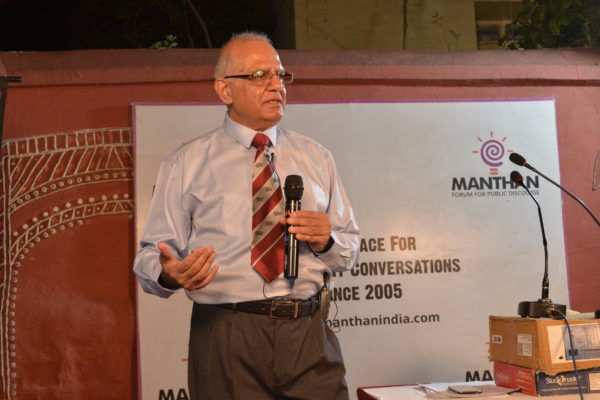 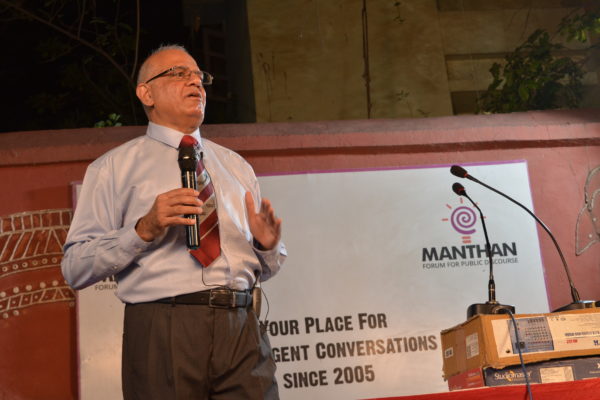 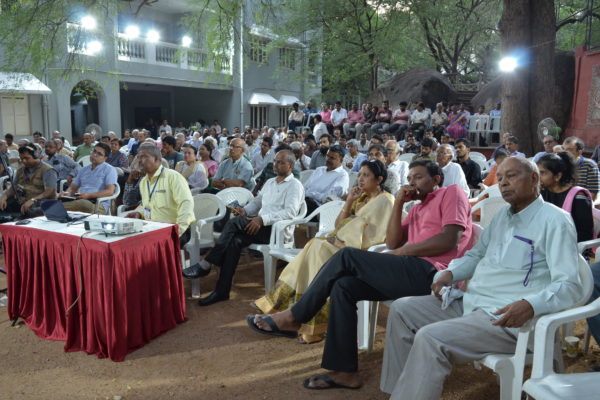 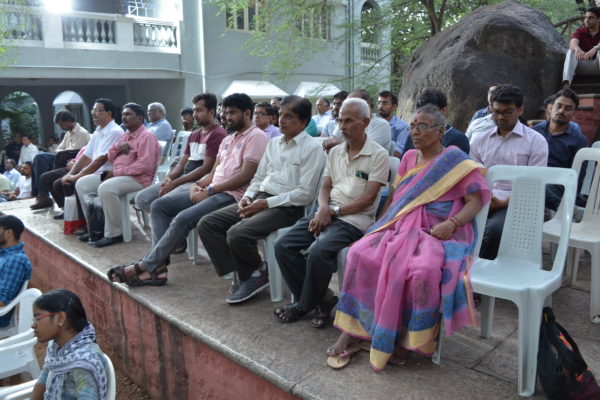 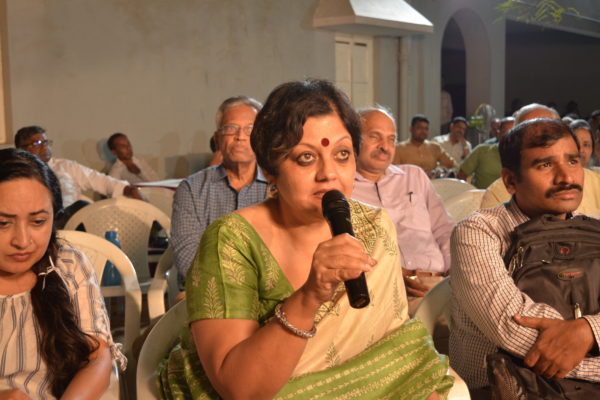 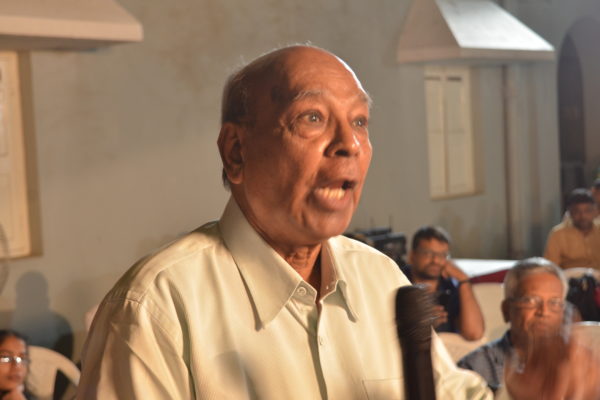 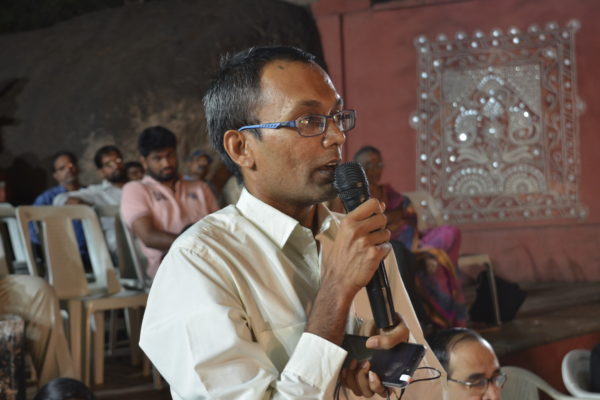 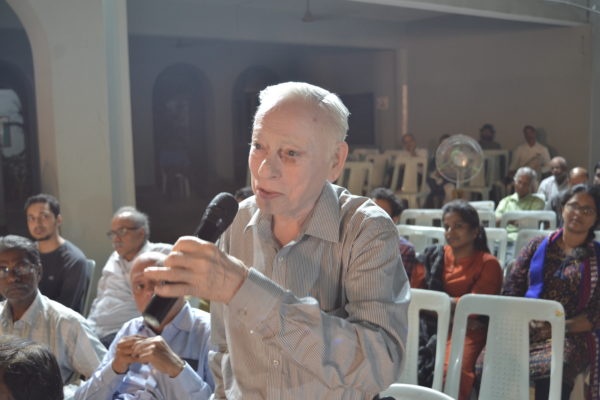 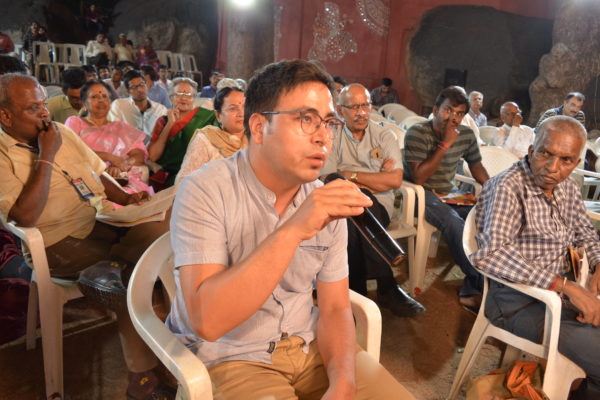 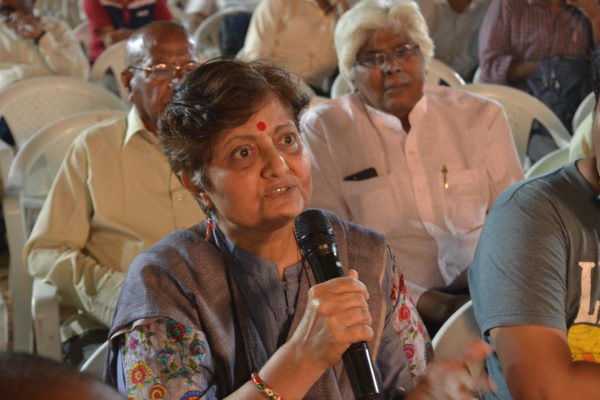 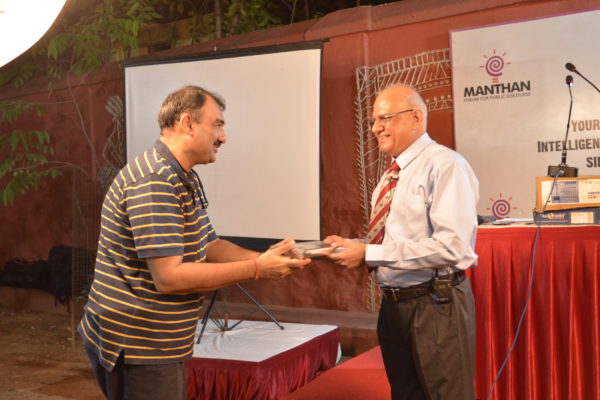 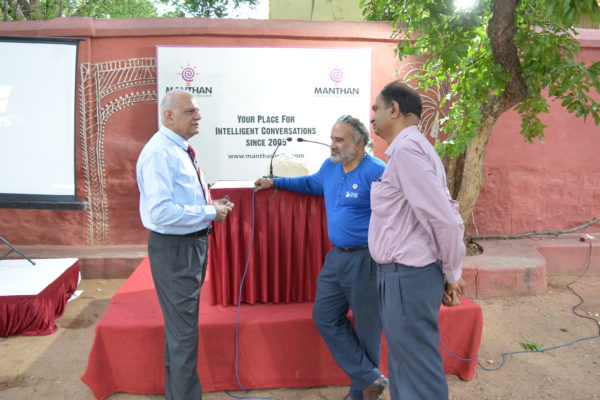 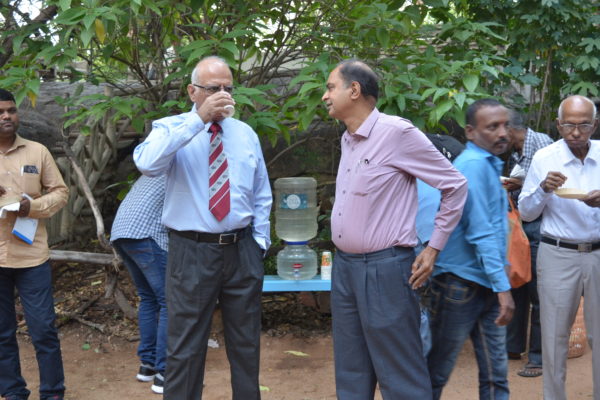 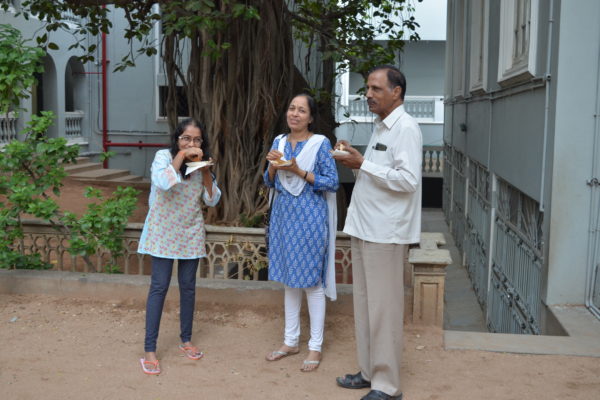 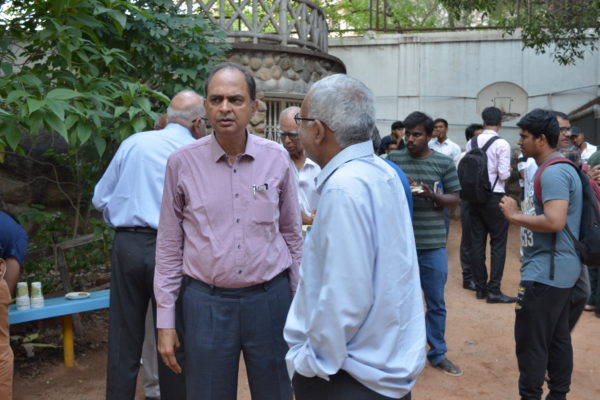 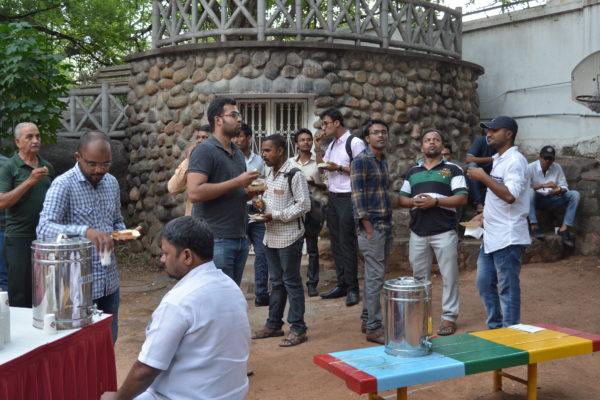 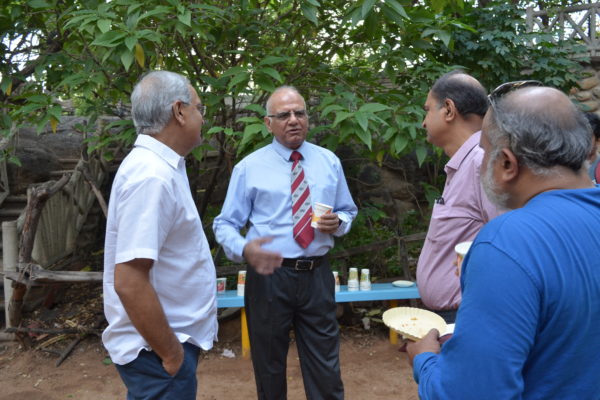 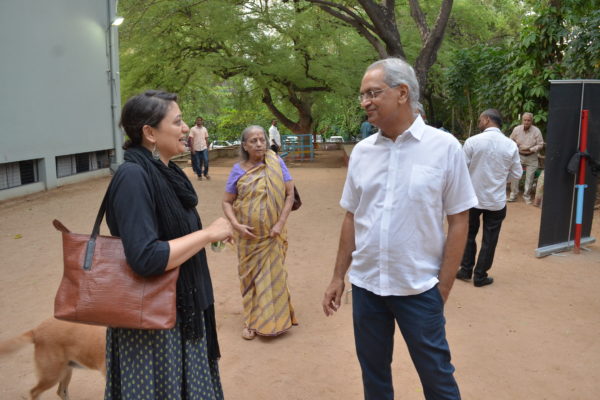 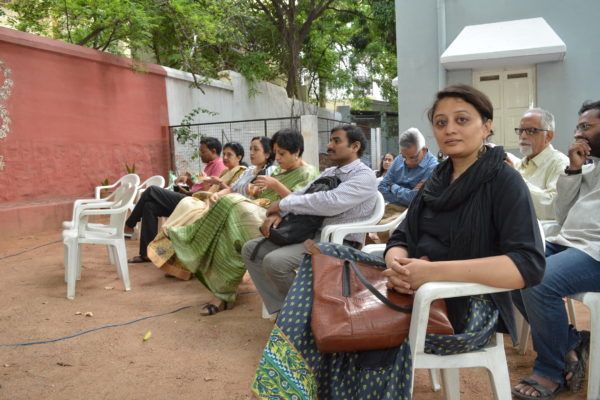 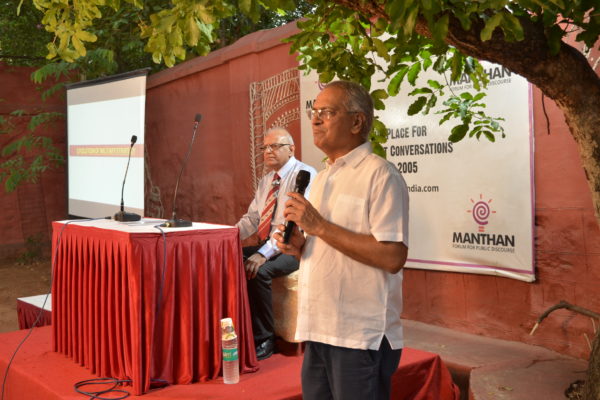 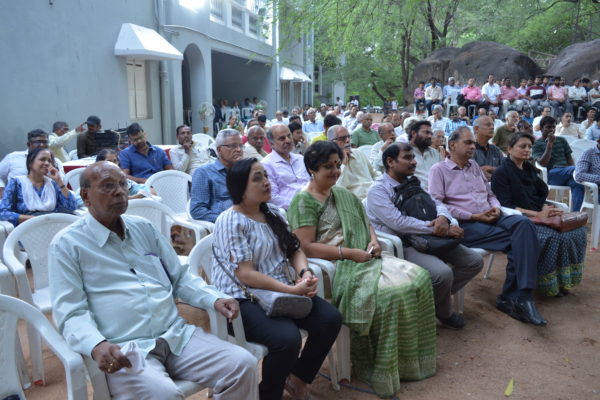 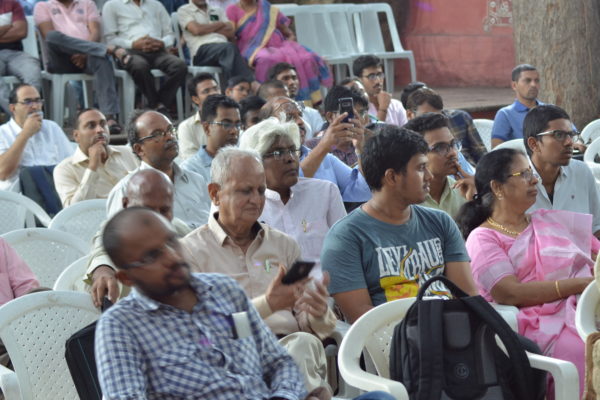 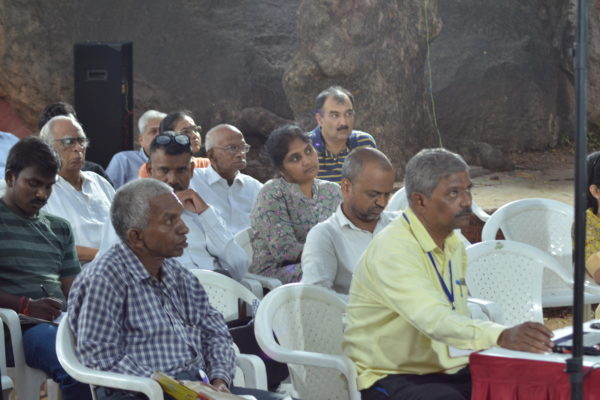 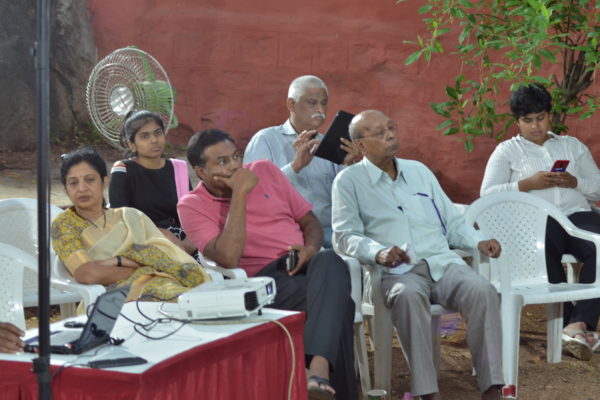