Corruption has been the single biggest threat that India faces today.

This talk will tell us all that we wanted to know about corruption and its ways. It will also discuss what citizens can do about it.

There is none better than Mr Lakshmi Narayana to talk about this, as none know more than him. He has handled investigations into the most high profile scams as Joint Director, CBI from Hyderabad.

V V Lakshmi Narayana is one of the finest police officers in the country. He was till recently the Joint Director of CBI and investigated major cases of scam and corruption. This included heading the Multi-Disciplinary Investigation Team which investigated the ‘Satyam Scam”, Helicopter crash investigation, Railway Recruitment Board Scam, Obulapuram Mining Company illegal mining etc.

He is an IPS officer from the Maharashtra Cadre. He is a B Tech from R.E.C. Warangal, and an M.Tech from IIT Madras.

He has worked in various postings including: Superintendent of Police in Gadchiroli, Nanded and Pune Districts of Maharashtra; Dy. Commissioner of Police in Mumbai and Pune; Commandant, SRPF, Group-I, Pune; Deputy Inspector General of Police, Anti-Terrorism Squad, Mumbai. He was last posted as Joint Director & Head of Zone, CBI, Anti-Corruption Zone, Hyderabad over the critical period since June 2006 which witnessed the most high profile scams and corruption cases of late.

He has been awarded Hard Duty Medal, Govt. of. Maharashtra Internal Security Medal and Indian Police Medal for Meritorious Service on the occasion of Independence Day, 2006. 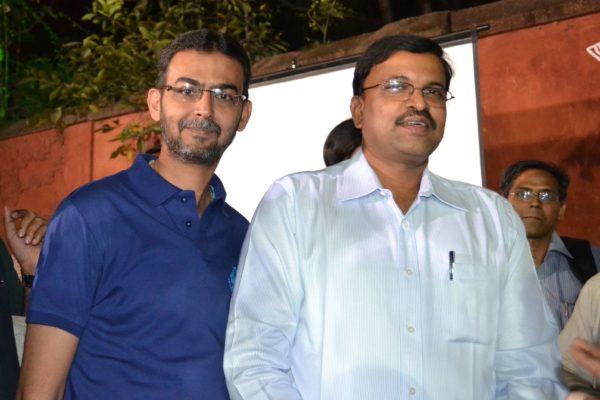 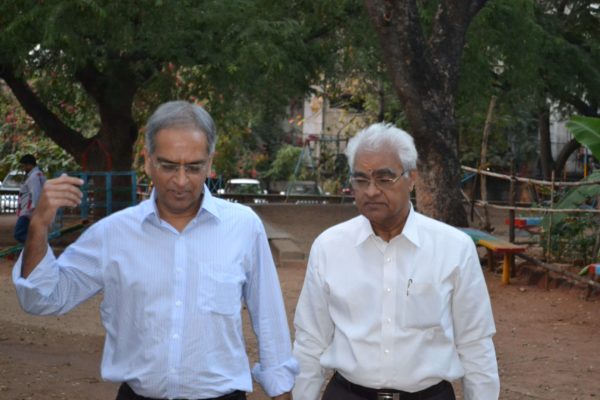 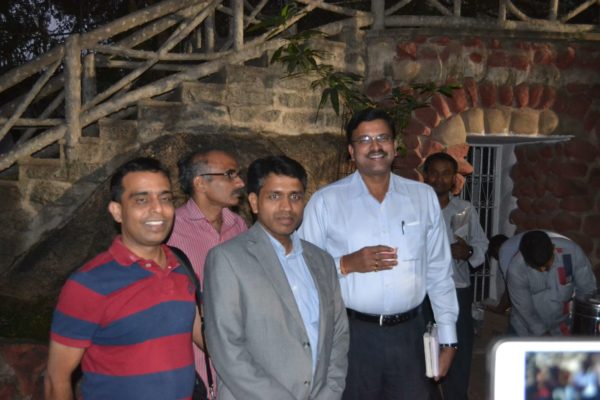 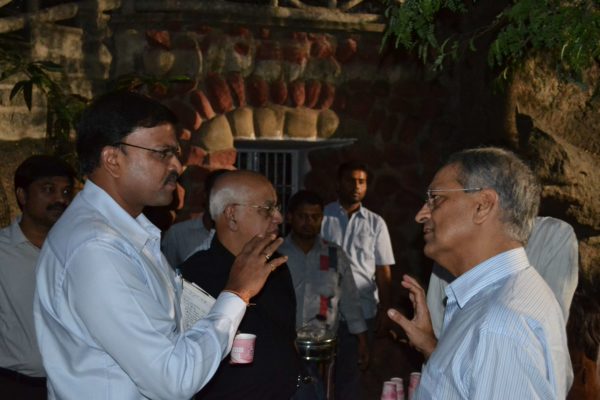 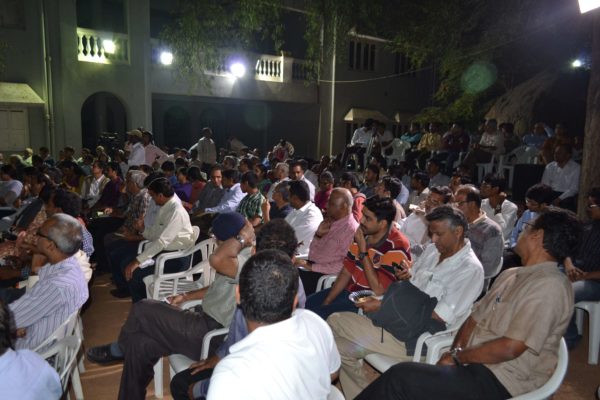 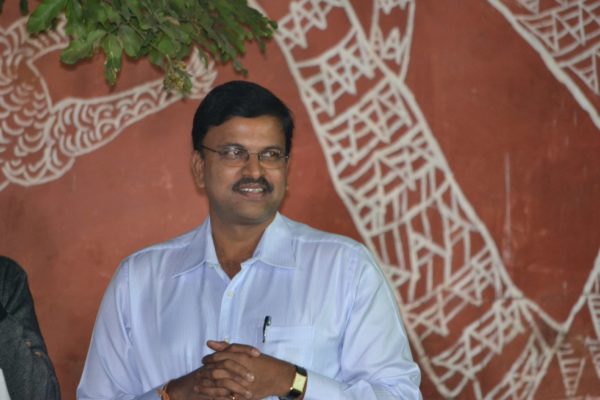 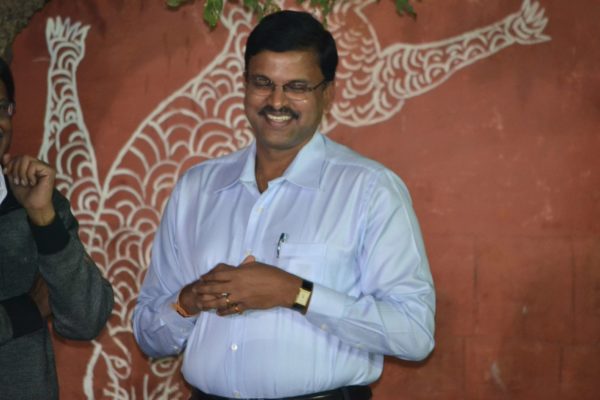 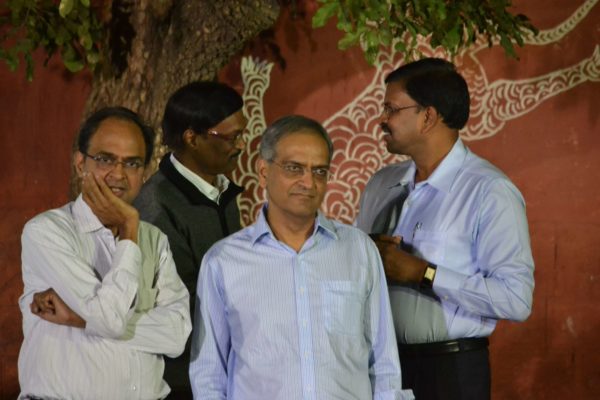 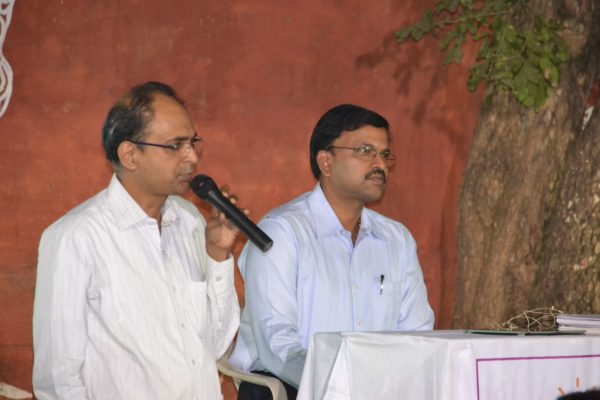 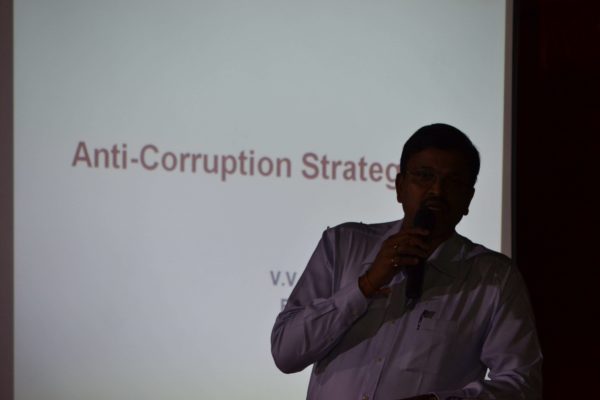 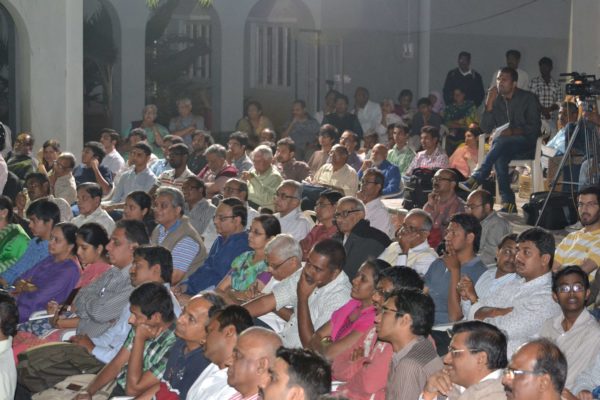 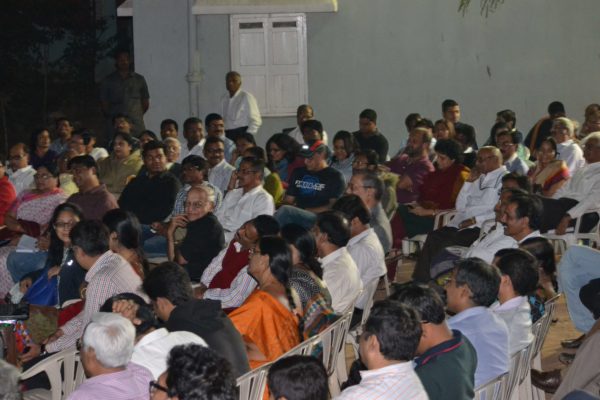 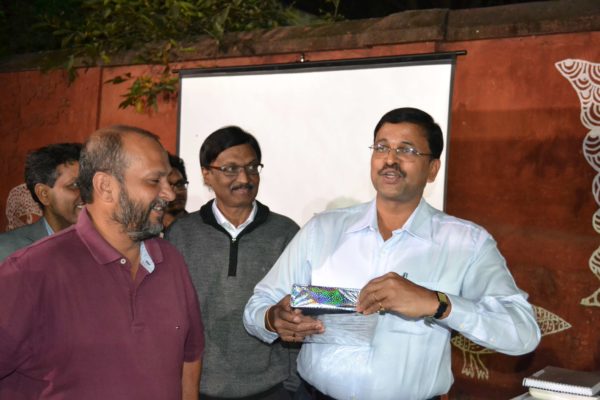 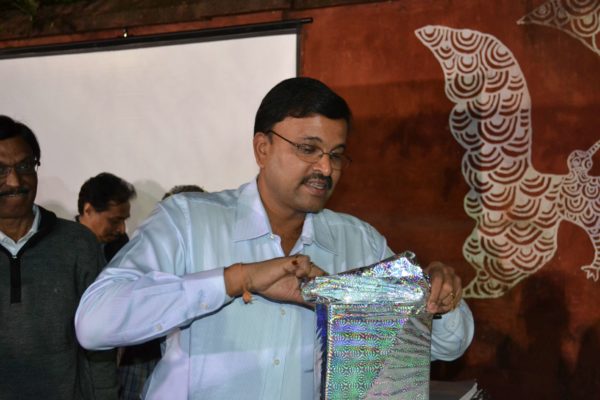 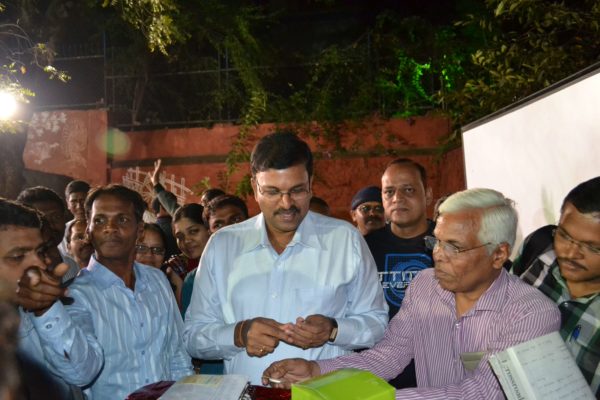 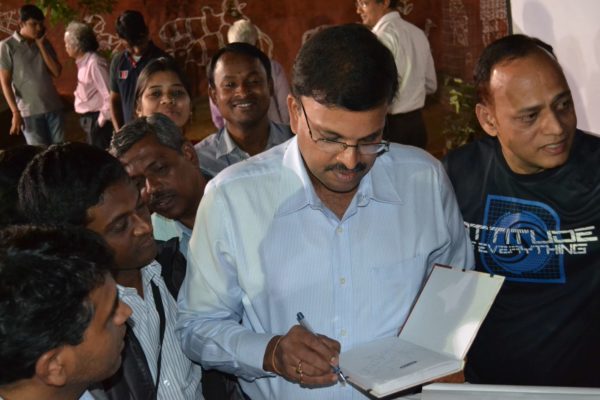