What is the BJP’s definition of nationalism? Why did the UPA government follow a policy of ‘strategic restraint’? Why is MGNREGA an important instrument in the larger context of India’s transformation? How has the ‘surgical strike’ on currency resulted in difficulties for millions of people? These contentious questions are just a few of the myriad political, strategic and economic issues that former Union Minister P Chidambaram will analyse in his talk.

The talk was  based on the new book, written in inimitable style and characteristic wit by one of India’s most influential political commentators. It was a thought-provoking commentary on the state of the nation.

Mr Chidambaram is a former Union Minister of Finance and has also served as the Union Minister for Home in the Government of India. Currently, he heads the Parliamentary Standing Committee on Home Affairs.

He is an eminent lawyer practising in the Supreme Court. A public intellectual and author, he is the author of Standing Guard: A Year in Opposition—a collection of his essays published in 2016. He writes a weekly column on economy, politics, social issues, foreign policy and contemporary affairs in The Indian EXPRESS. A member of the Indian National Congress, the country’s oldest political party, Chidambaram is a trustee of the Rajiv Gandhi Foundation. 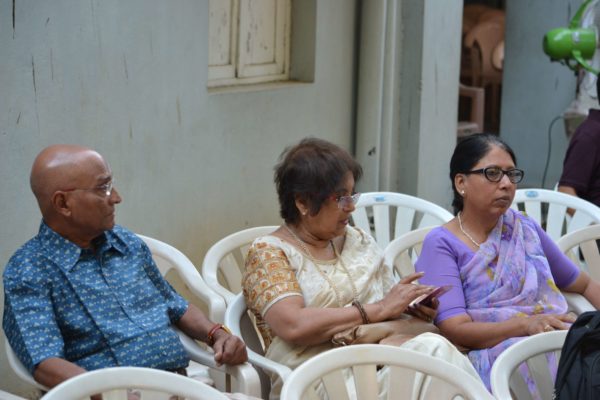 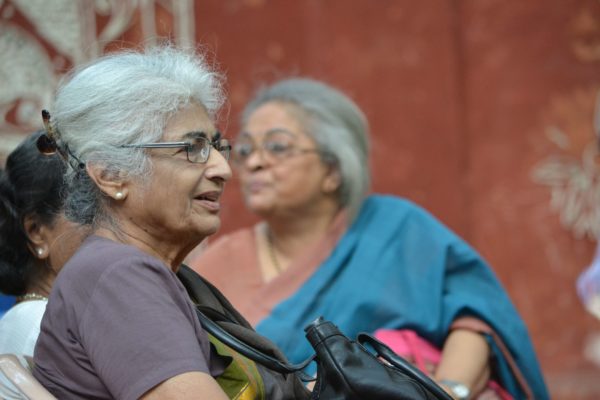 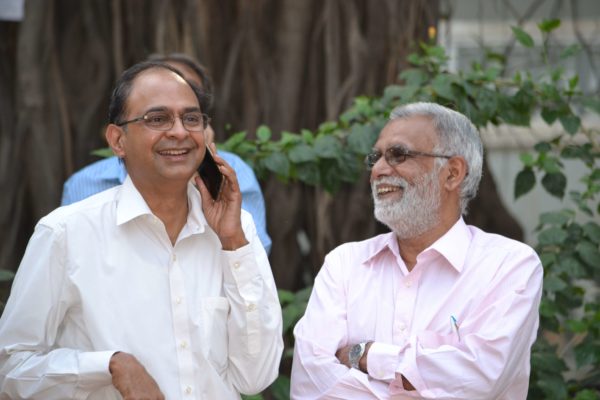 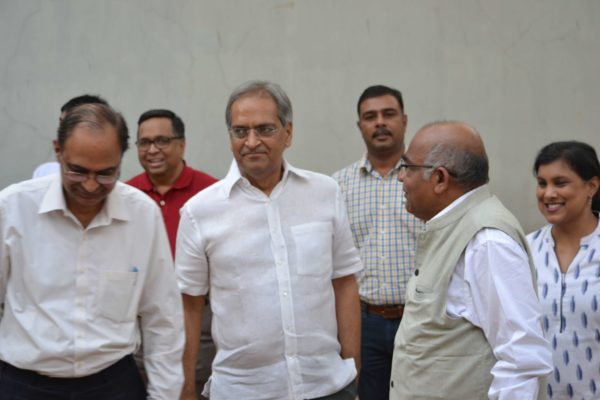 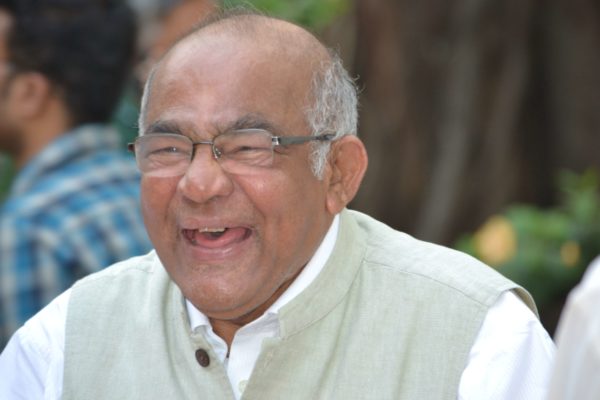 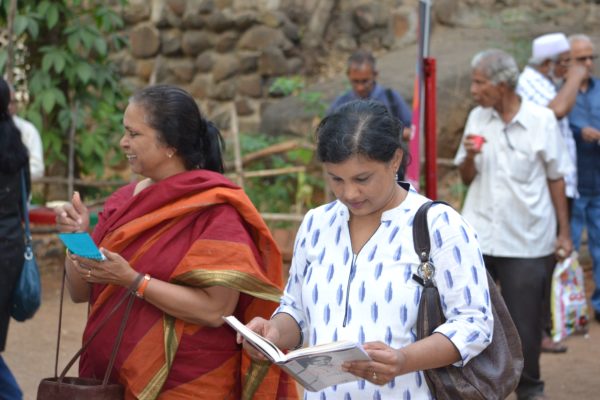 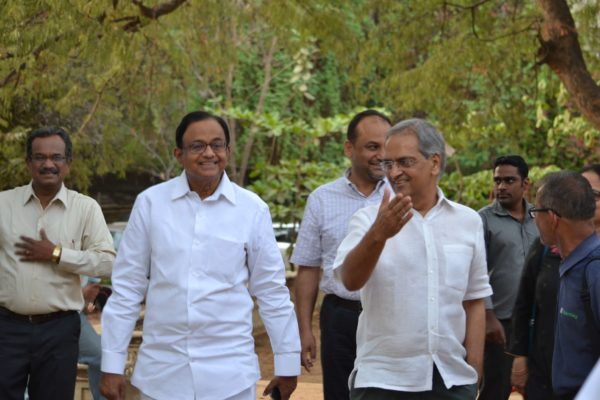 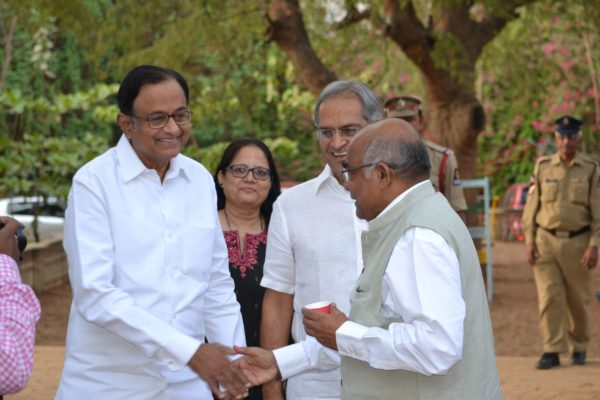 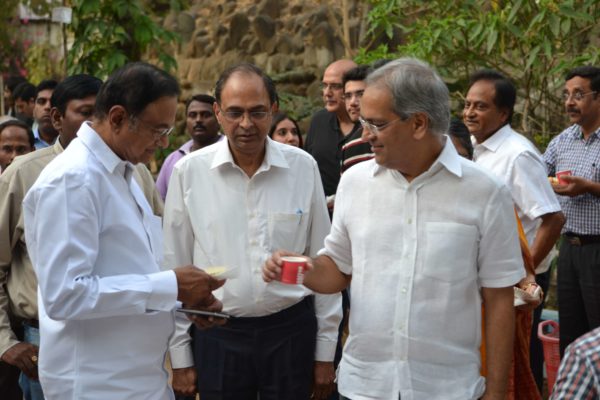 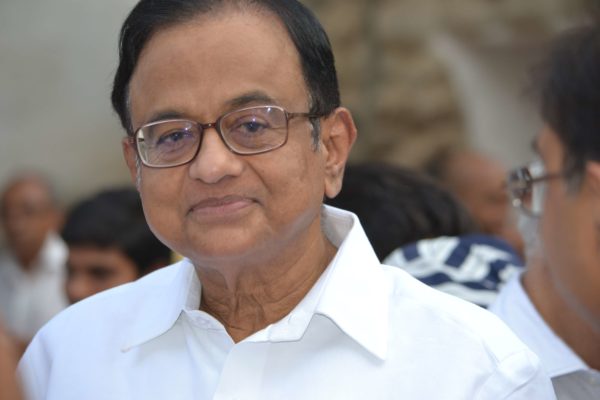 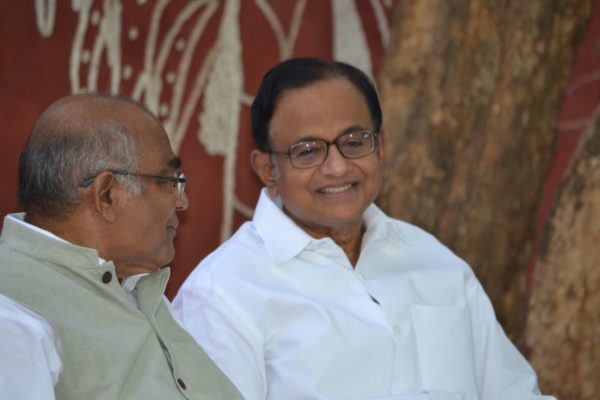 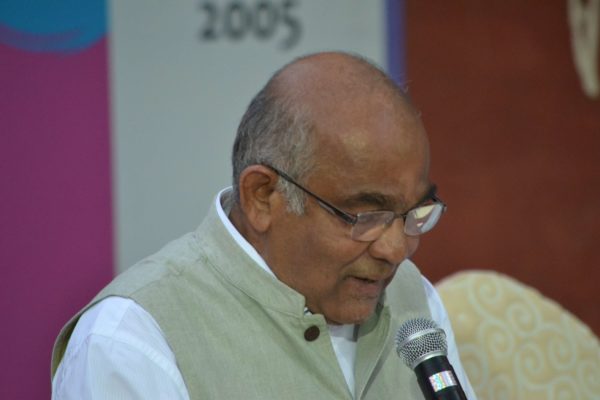 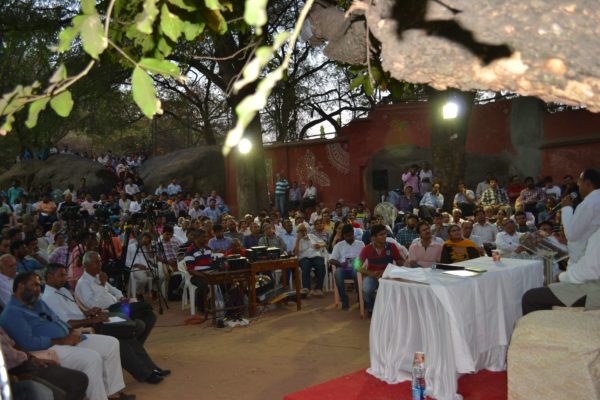 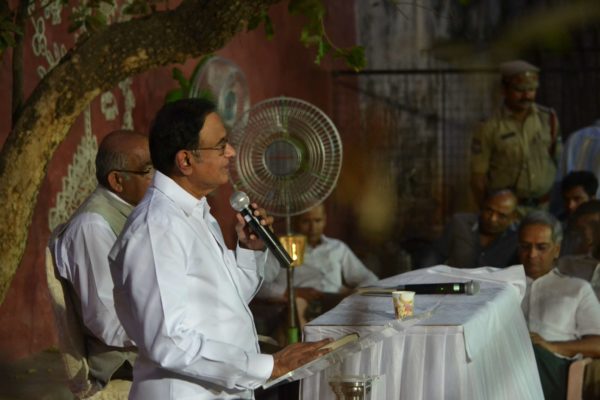 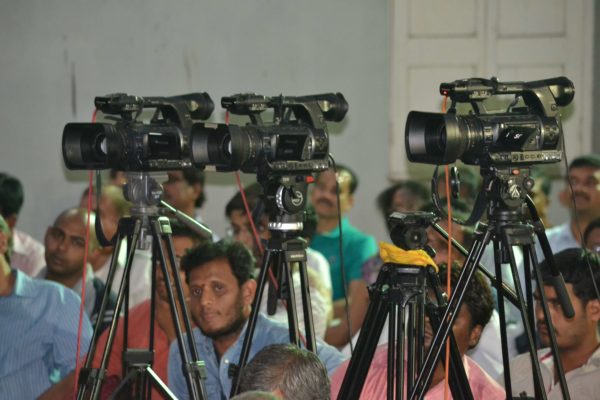 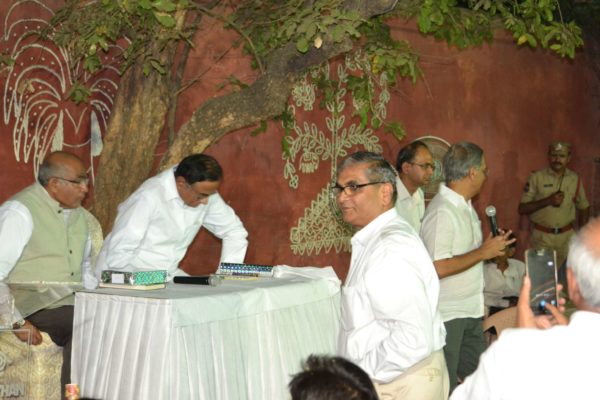 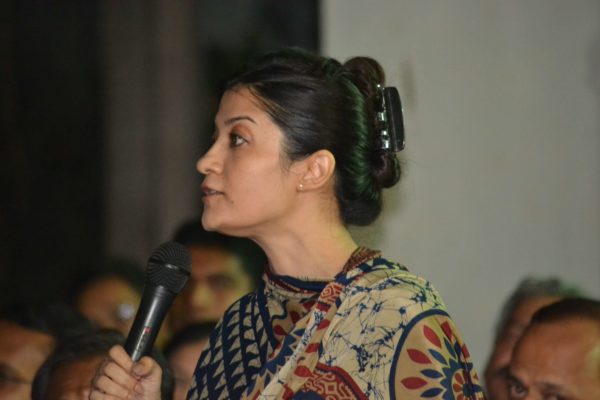 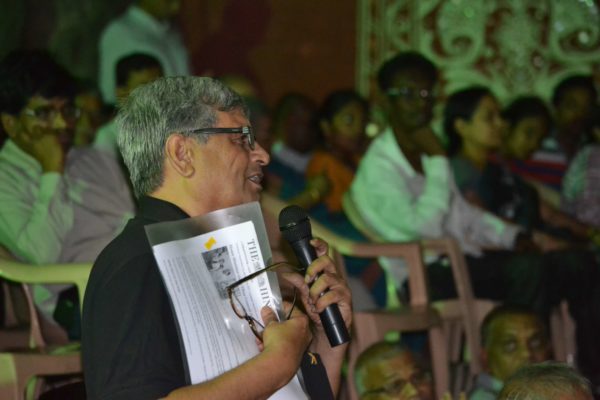 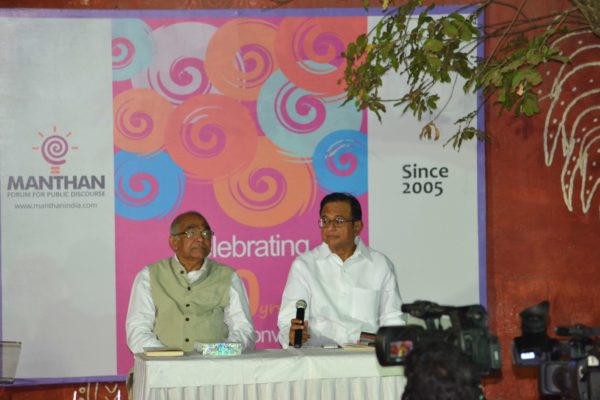 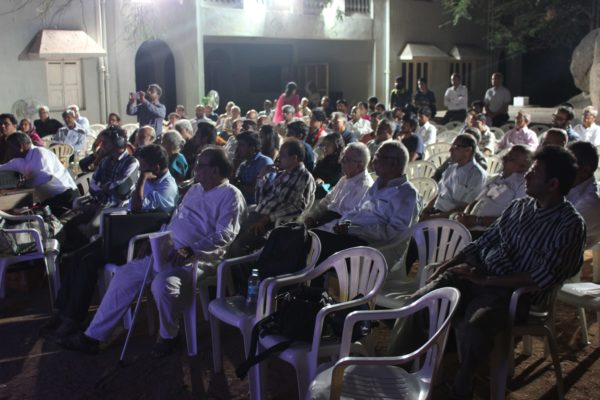