Rajmohan Gandhi is one of the finest historians, commentators and biographers we have today. He gave an inspiring talk at Manthan as part of the Hyderabad Literary Festival 2014. His interaction with the audience, after the talk, was equally engaging.

Rajmohan Gandhi is the grandson of Mahatma Gandhi, and a research professor at the Center for South Asian and Middle Eastern Studies, University of Illinois at Urbana-Champaign, USA. He is also a Scholar in residence at Indian Institute of Technology Gandhinagar.
Gandhi’s maternal grandfather was C. Rajagopalachari, free India’s 2nd Head of State (first being Lord Mountbatten), the first Indian Governor General of independent India (Lord Mountbatten being British) and one of the foremost fighters for Indian independence. His father was Devdas Gandhi, who was the Managing Editor of the Daily Hindustan Times. He attended St. Stephen’s College, New Delhi, India. Associated from 1956 with Initiatives of Change (formerly known as Moral Re-Armament), Rajmohan Gandhi has been engaged for half a century in efforts for trust-building, reconciliation and democracy and in battles against corruption and inequalities.
In the 1960s and early 1970s, he played a leading role in establishing Asia Plateau, the 68-acre (280,000 m2) conference centre of Initiatives of Change in Panchgani, in the mountains of western India.[1] Asia Plateau has been recognized in the Indian subcontinent for its ecological contribution. During the 1975-77 Emergency in India, he was active for democratic rights personally and through his weekly journal Himmat, published in Bombay from 1964 to 1981. He contested the Lok Sabha election against Rajiv Gandhi in Amethi in 1989 but was defeated. He served (1990–92) in the Rajya Sabha (the upper house of the Indian Parliament) and led the Indian delegation to the UN Human Rights Commission in Geneva in 1990. In the Indian Parliament he was the convener of the all-party joint committee of both houses addressing the condition of Scheduled Castes and Scheduled Tribes.
His latest book, A Tale of Two Revolts: India 1857 & the American Civil War (New Delhi: Penguin India, December 2009), studies two 19th-century wars occurring in opposite parts of the world at almost the same time. His previous book, a biography of his grandfather Mahatma Gandhi, Mohandas: A True Story of a Man, His People and an Empire, received the prestigious Biennial Award from the Indian History Congress in 2007. It has since been published in several countries. In 2002 he received the Sahitya Akademi Award for his Rajaji: A Life, a biography of Chakravarti Rajagopalachari (1878-1972), his maternal grandfather and a leading figure in India’s freedom movement, who became the first Indian Governor General, 1948-50.
His Other works include Ghaffar Khan: Nonviolent Badshah of the Pakhtuns (Penguin 2004); Revenge & Reconciliation: Understanding South Asian History (Penguin, 1999); Patel: A Life, a biography of Vallabhbhai Patel (1875-1950), Deputy Prime Minister of India, 1947-50 (Navajivan, Ahmedabad, 1990); and Eight Lives: A Study of the Hindu-Muslim Encounter (SUNY, 1987). One of his earlier books, The Good Boatman: A Portrait of Gandhi, was published in 2009 in a Chinese translation in Beijing. Most recently, Rajmohan Gandhi has also penned a book titled, Punjab (Aleph Book Company 2013), which is an unprecedented historical account of undivided Punjab, from the death of Aurangzeb to the Partition.[2]
Before teaching at the University of Illinois, he served as a Research Professor with the New Delhi think-tank, Centre for Policy Research. From 1985 to 1987 he edited the daily Indian Express in Madras (now Chennai), India. In 2004 he received the International Humanitarian Award (Human Rights) from the City of Champaign, and in 1997 he was awarded an honorary doctorate of law from the University of Calgary (Canada) and an honorary doctorate of philosophy from Obirin University, Tokyo. He currently also serves as a Jury Member, Nuremberg International Human Rights Award, and Co-chair, Centre for Dialogue & Reconciliation, Gurgaon, India. 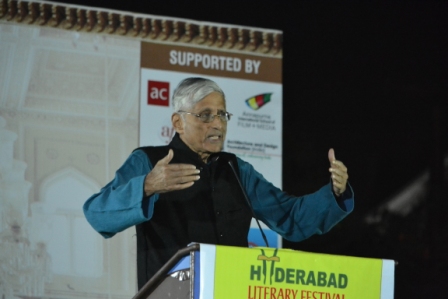 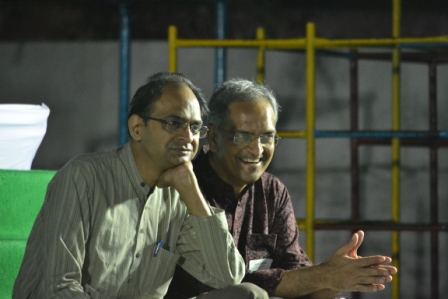 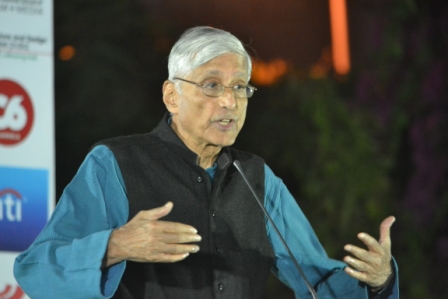 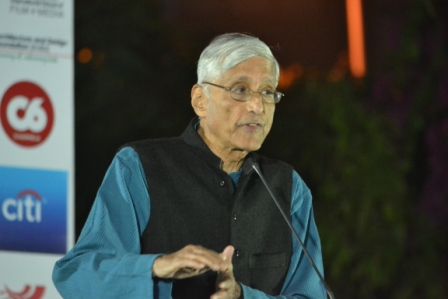 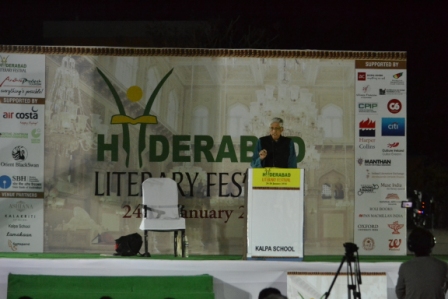 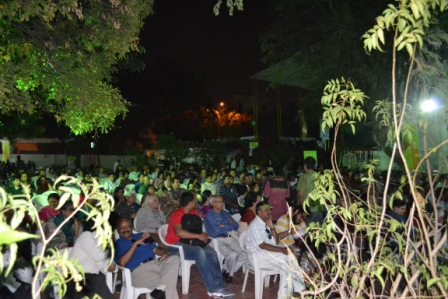 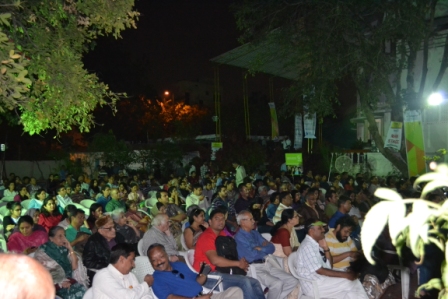 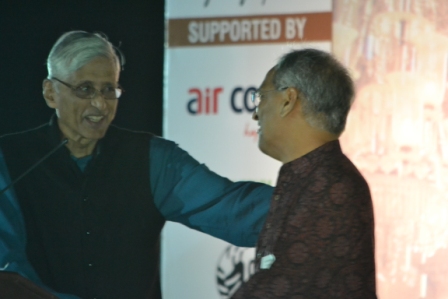 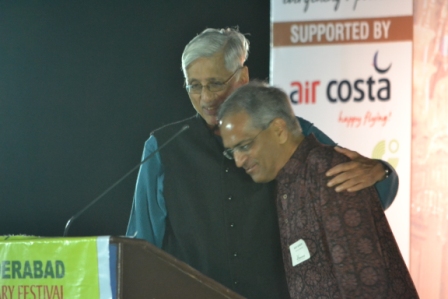 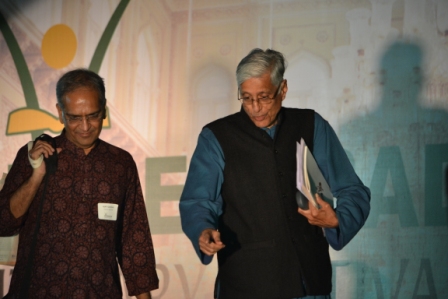 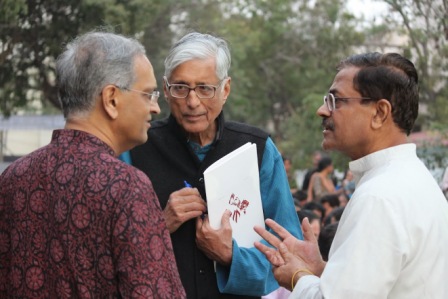