Mr Sudarshan Iyengar talks about what Gandhi wanted and thought about India and how it is becoming now.

Prof. Sudarshan Iyengar is one of the foremost scholars of Gandhi in India. He is former Vice Chancellor of Gujarat Vidyapith, Ahmedabad which was founded by Mahatma Gandhi.

He is the former Director, Centre for Social Studies, and Gujarat Institute of Development Research, Ahmedabad. He was Chair Professor, Gandhian Philosophy, at IIT, Mumbai.

He is currently working with Action Research in Community Health and Development (ARCH) at Dharampur Centre, Valsad, Gujarat.

He has worked as Vice Chairperson of the High Level Dandi Memorial Committee and was Member of the National Gandhi Heritage Sites Mission, by Ministry of Culture, Government of India.

He is member of management boards of various voluntary organisations. He has been active in rehabilitation of tribal people displaced in the Narmada Dam Project in 1990s. Active in 2001 in relief and rehabilitation of earthquake affected people in Kachchh Gujarat.

He has published over 65 research articles and 8 books including Gandhiji and Sanitation by Publication Division, GoI 2016.
​ 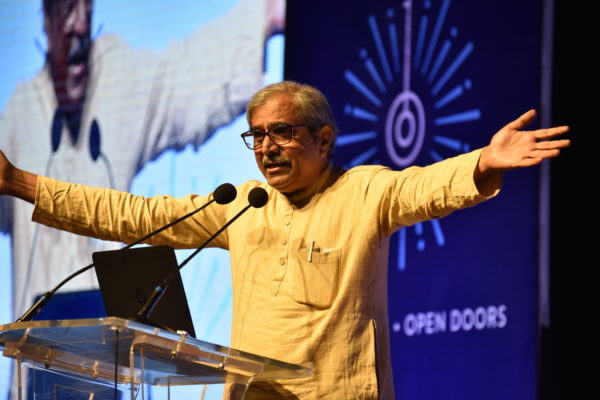 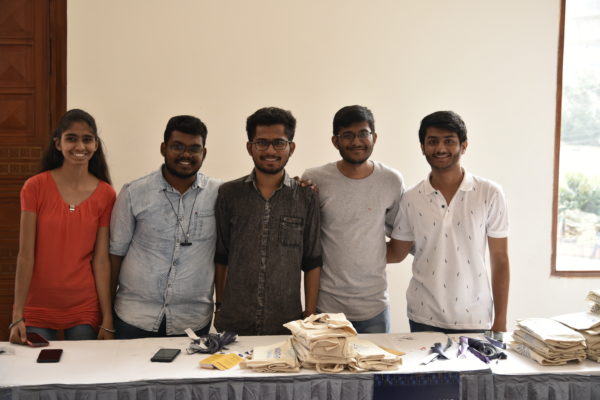 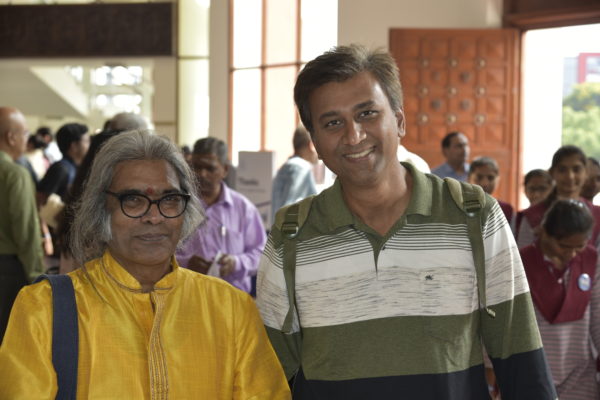 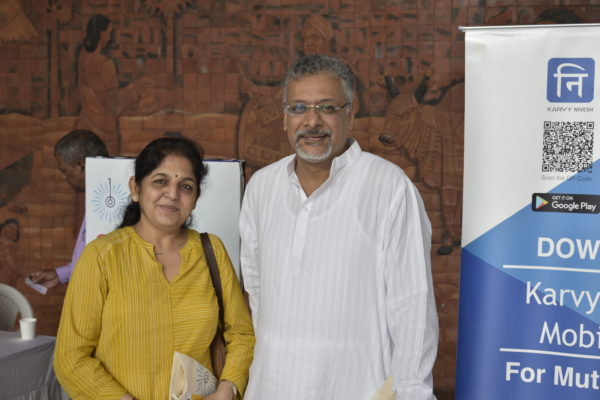 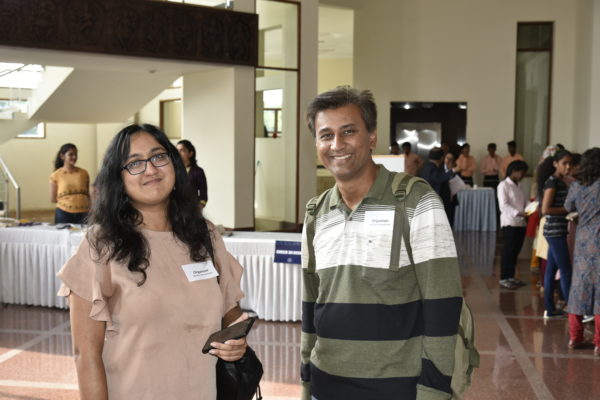 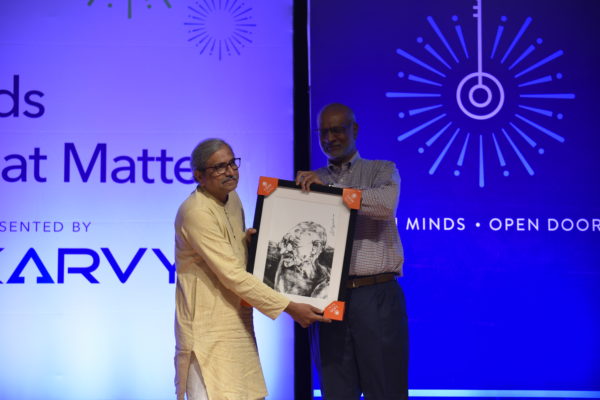 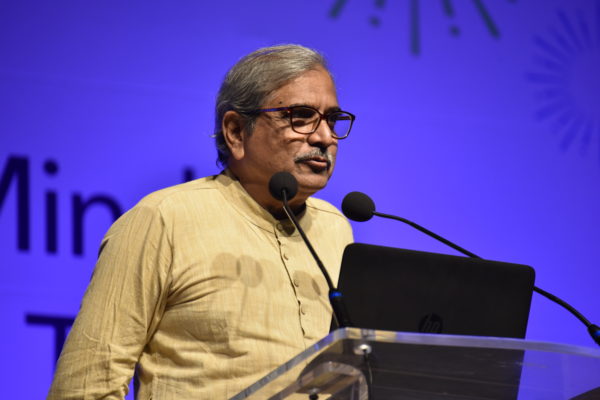 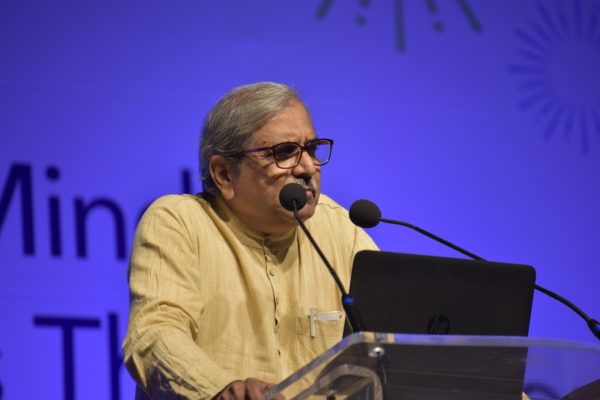 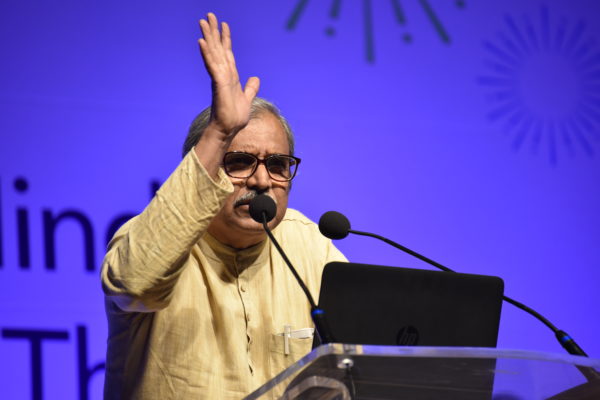 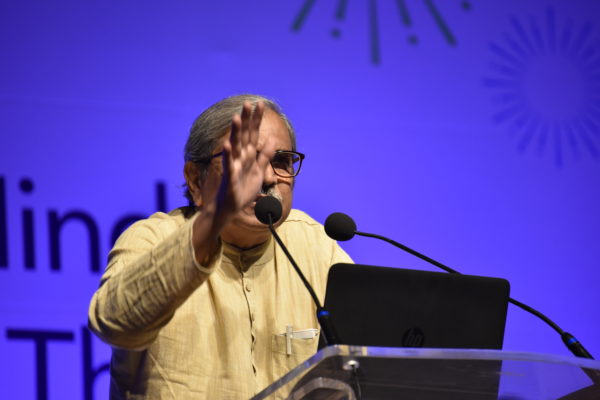