His talk, “Gandhi & the dimensions of truth & Alternate Truths”.

Ravish Kumar is one of the finest journalists in India. He is a Senior Executive Editor of NDTV and hosts the flagship weekday show Prime Time, Hum Log and Ravish Ki Report. His Prime Time show on NDTV India is considered to be the best on Indian television. It has a huge following.

​He was born in a small district called history city East Champaranin Bihar. He studied at Loyola High School, Patna, and later on he moved to Delhi for his higher studies. He graduated from the University of Delhi . After that he did Mass Communication from IIMC, Delhi.

Ravish has received the prestigious Ganesh Shankar Vidyarthi Award for Hindi Journalism and Creative Literature for 2010 from the President of India in 2014.

He was honoured with the Ramnath Goenka Excellence in Journalism Award for the Journalist of the Year 2013 (Broadcast).

He was included in 100 most influential Indians 2016 list by The Indian Express.

He was awarded the best journalist of the year 2015 by Mumbai Press Club.

In March 2017, Ravish Kumar was honoured with the first Kuldip Nayar journalism award for his contribution to the field of journalism. 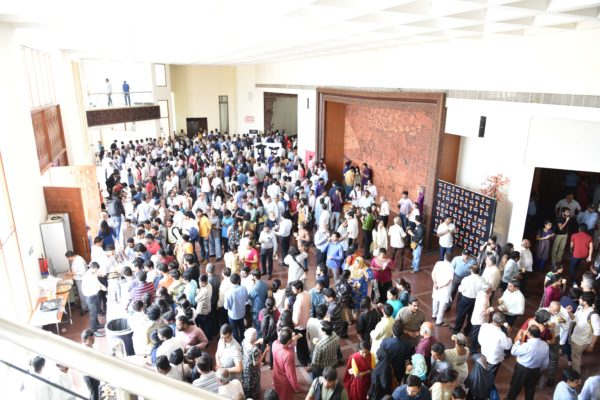 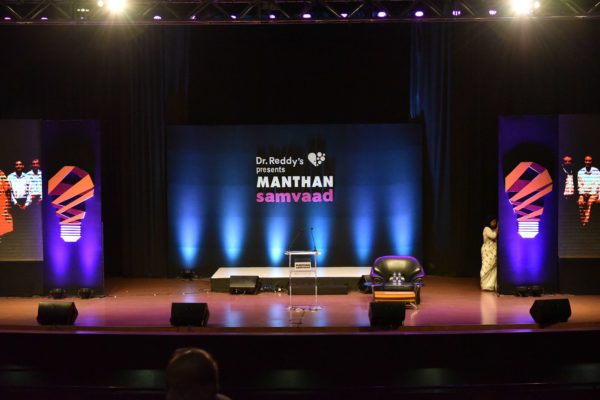 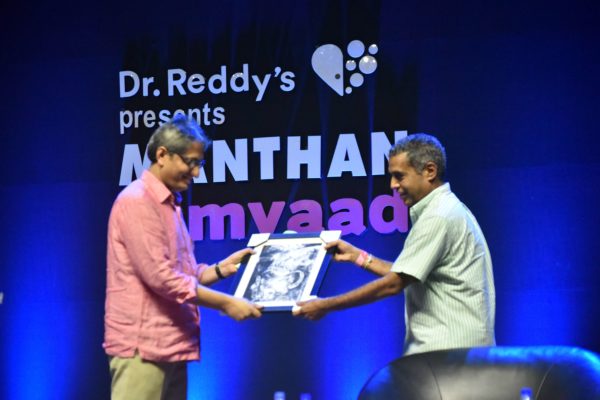 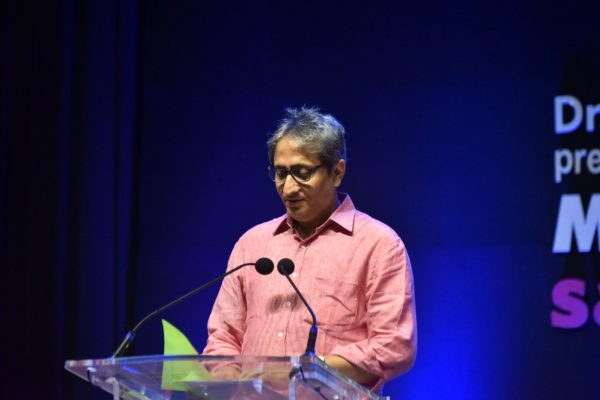 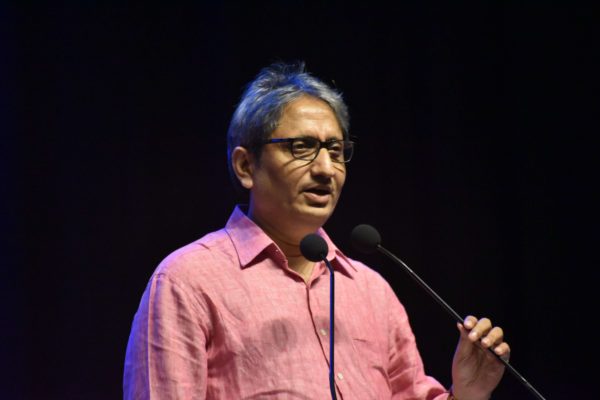 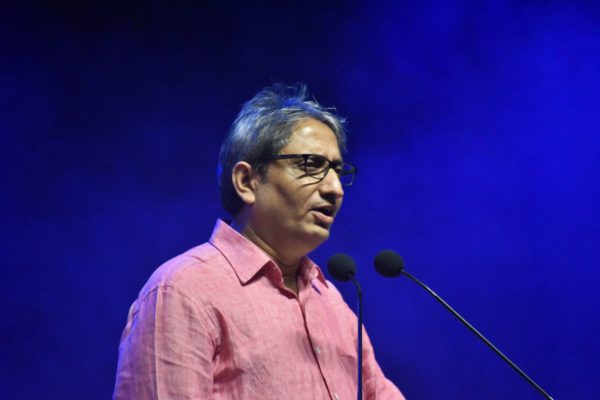 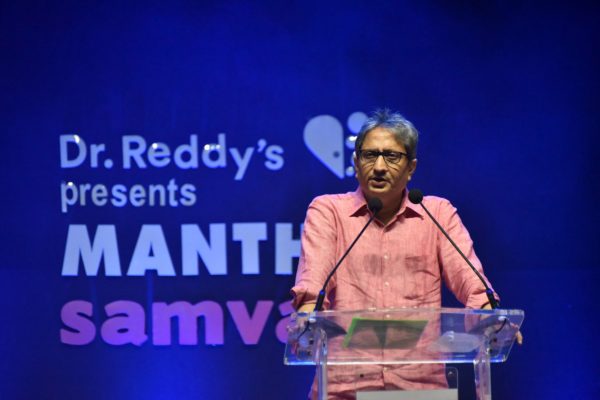 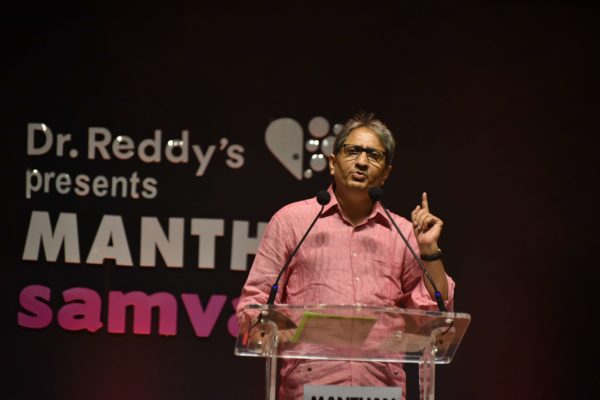 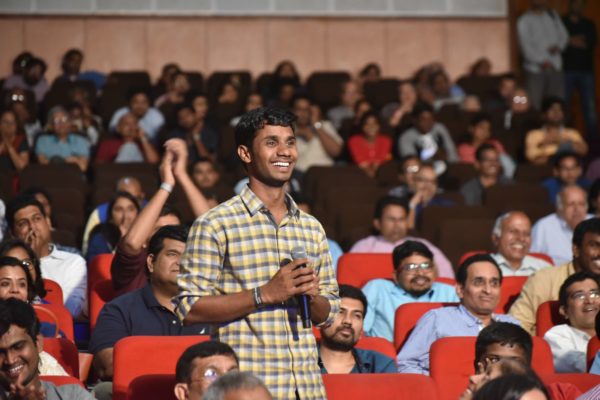 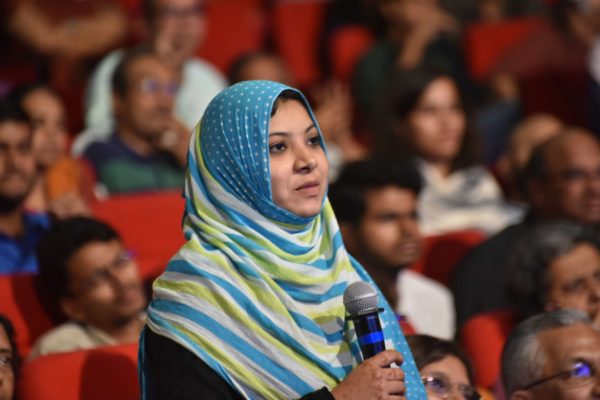 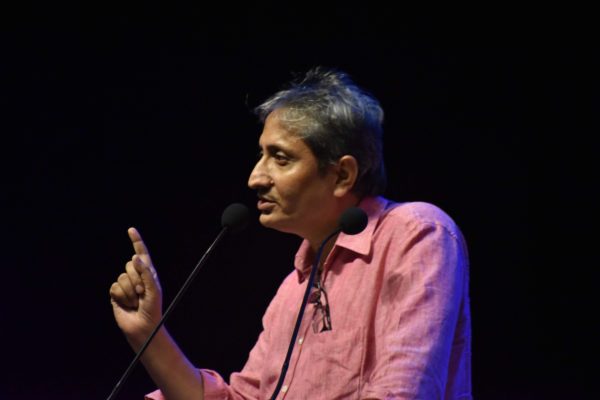 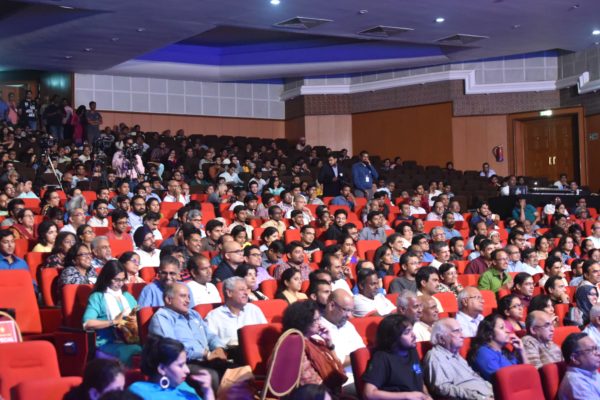