‘Go kiss the world’ is a book by the author Subroto Bagchi. It is about life lessons for the young entrepreneur. Subroto Bagchi speaks from the book to great learning by the audience.

Subroto Bagchi is best known for co-founding MindTree in 1999 where he started as the Chief Operating Officer. MindTree is among India’s most admired companies across industries. In 2008, Bagchi took on the role of Gardener at MindTree.

In this new role, Bagchi spends one-on-one time with the Top-100 leaders at MindTree on their “personal-professional” issues to expand leadership capacity and build readiness for taking MindTree into the billion-dollar league. In addition, Bagchi works at the grassroots by making himself available to its 45 Communities of Practice that foster organizational learning, innovation and volunteerism within the organization.

Bagchi has written extensively in leading newspapers and magazines, and spoken at industry platforms and educational institutions the world over. His Businessworld column Arbor Mentis and Times of India column Times of Mind were widely read and discussed. Many of these are archived at www.mindtree.com/subrotobagchi 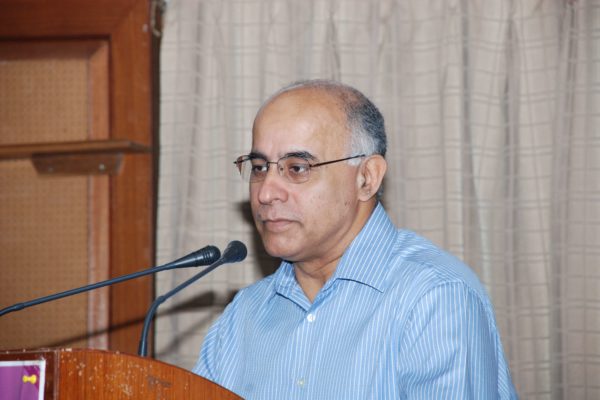 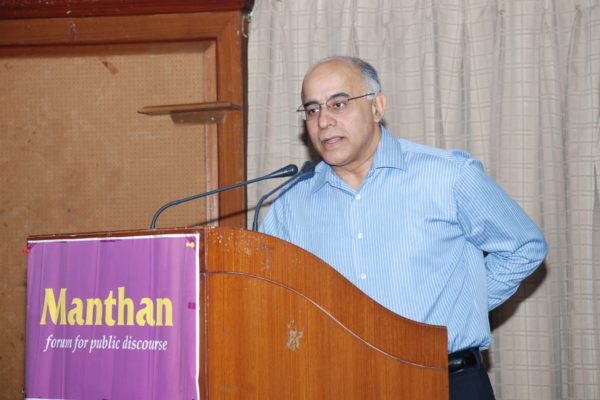 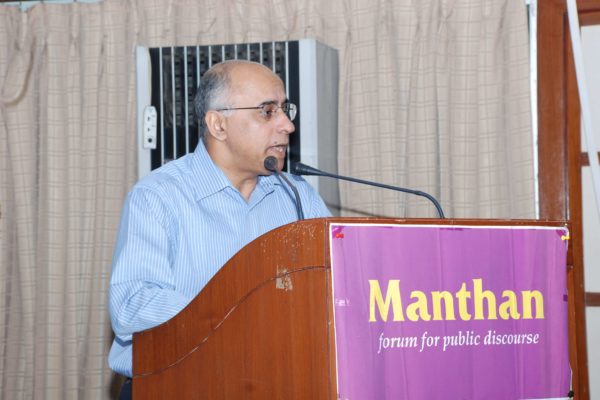 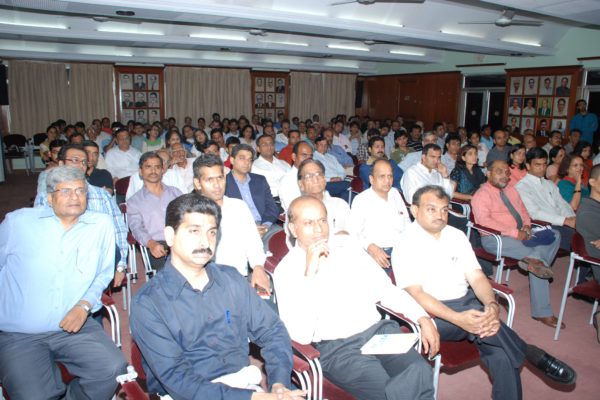 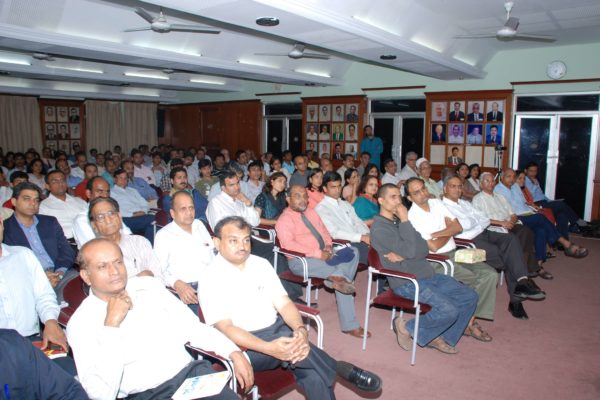 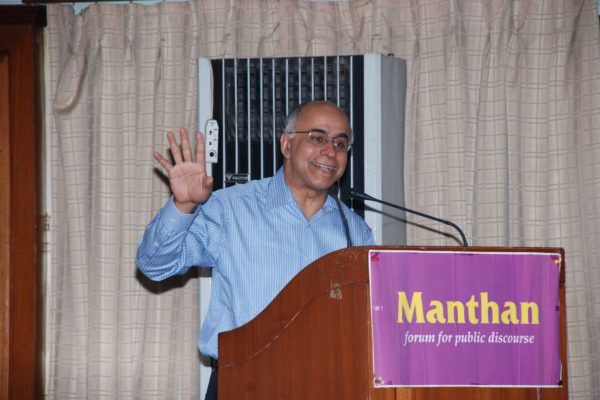 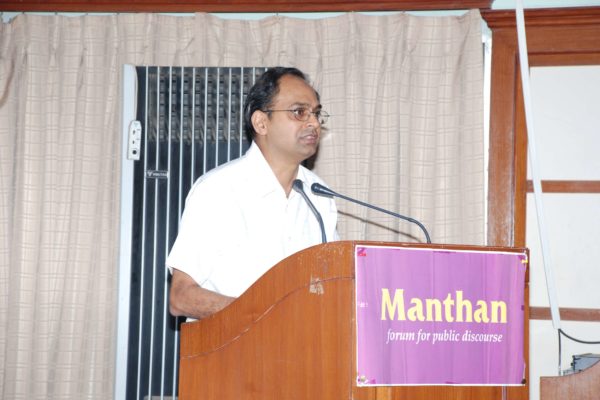 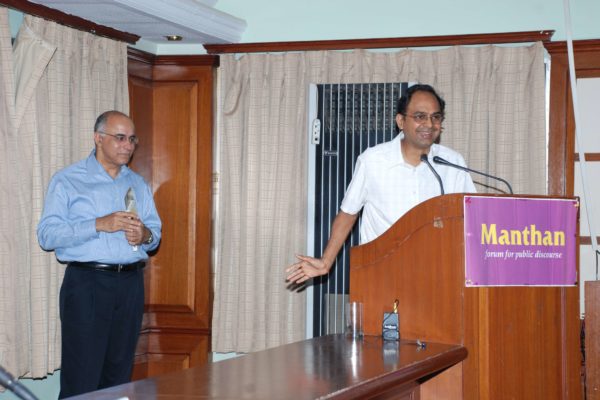 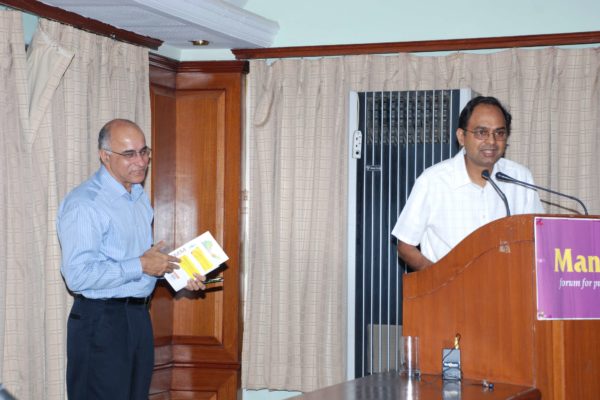 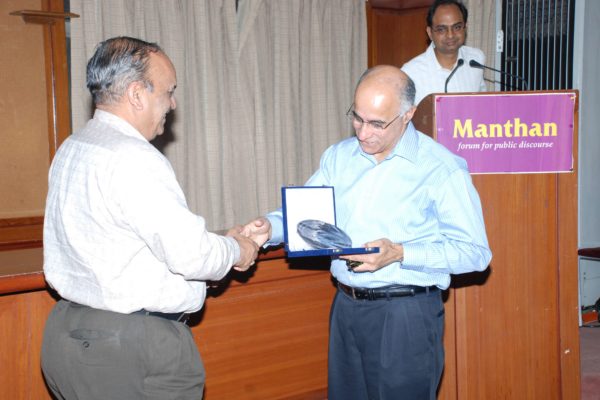 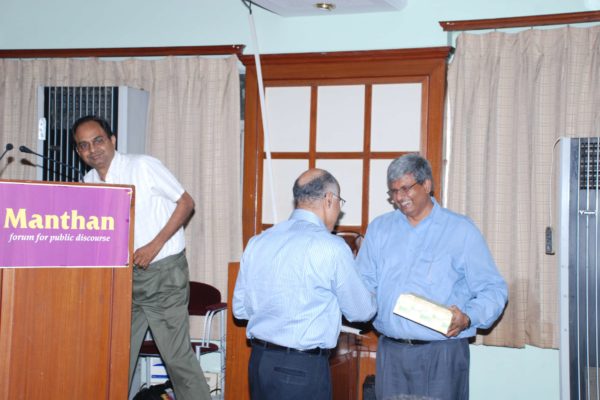 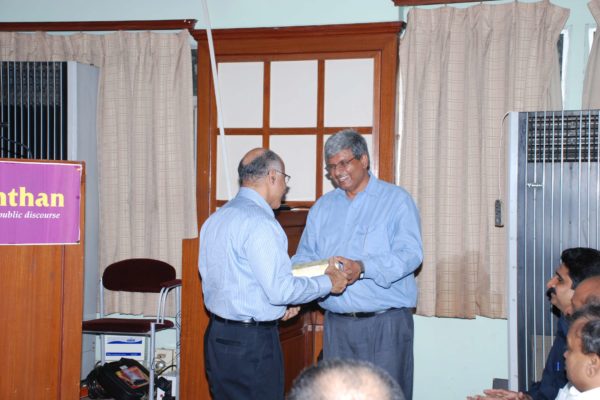