Does God exist? This question has troubled man since eternity.

Dr PM Bhargava, one of India’s finest rationalists and scientists, tells us how God is man’s creation and not the other way around. With robust logic and scientific basis, he demolishes the idea of God.

PS: This Talk has no video.

Dr Bhargava is widely regarded as the architect of modern biology and biotechnology in India, Dr. P.M. Bhargava is currently Chairman of The Medically Aware and Responsible Citizens of Hyderabad, the Sambhavna Trust, Bhopal, and the Basic Research, Education and Development Society (BREAD), New Delhi.

Educated at Varanasi and Lucknow, he obtained his PhD at the age of 21 and since then has produced four books, over 125 major scientific publications and over 400 articles and other write-ups in reputed publications all over the world. He has been advisor to several well-known pharmaceutical and other industries, Chairman of three companies and Member of the Board of many others. He has been a member or Chairman of over 125 major national and international standing committees and has been connected with numerous scientific, social and cultural organisations.

The recipient of over 100 national and international honours and awards including the Padma Bhushan, the Legion d’Honneur and the National Citizens Award (India), Dr. Bhargava has travelled in over 60 countries, delivered over 250 invited lectures in 125 odd foreign institutions, participated in over 100 international meetings and delivered over 1600 invited lectures in India. 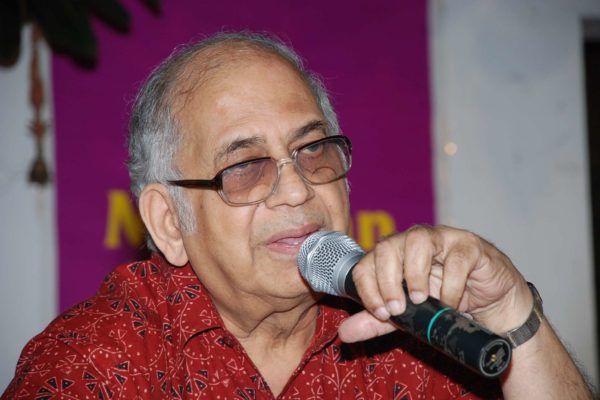 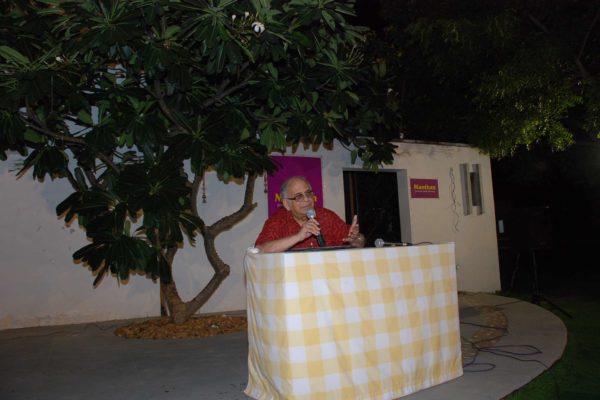 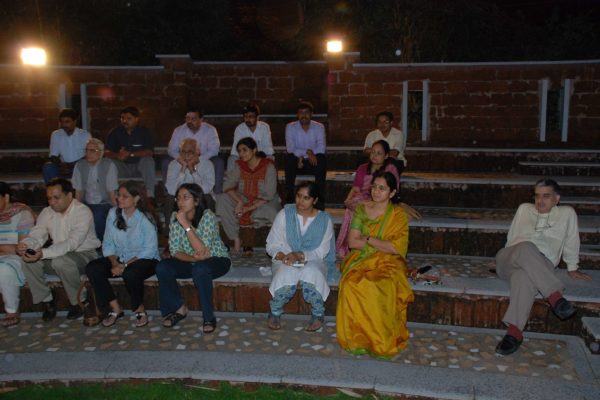 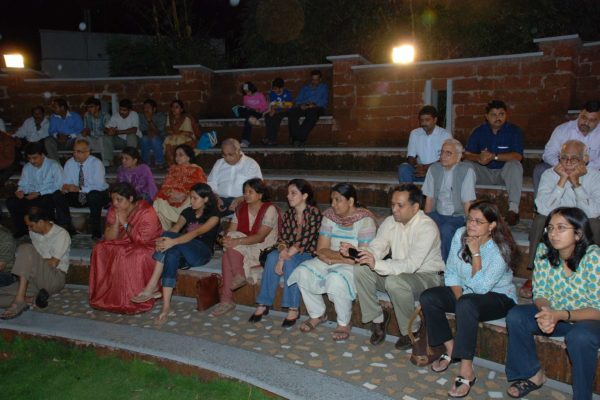 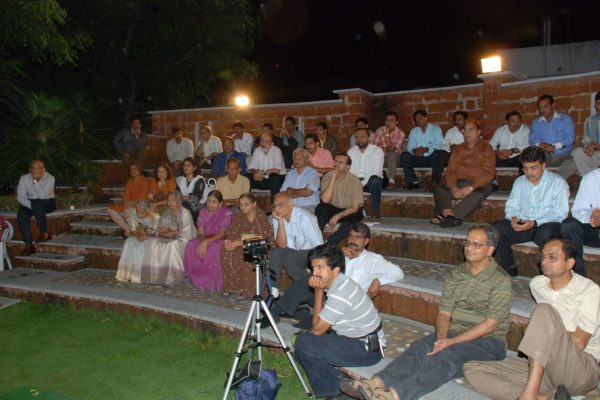 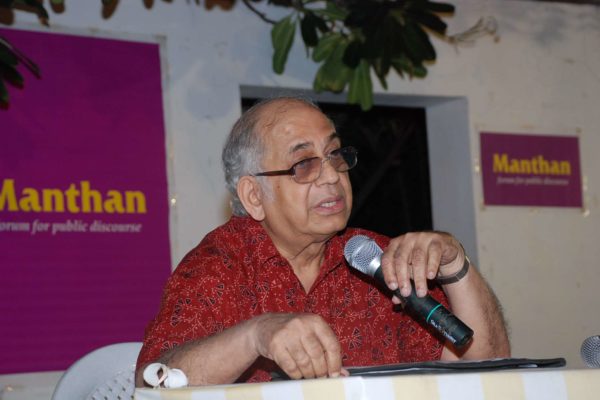 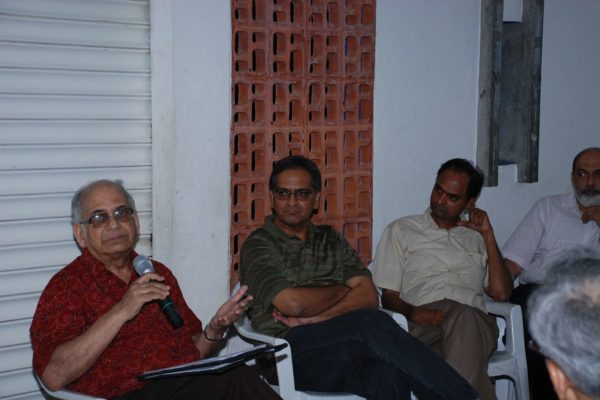 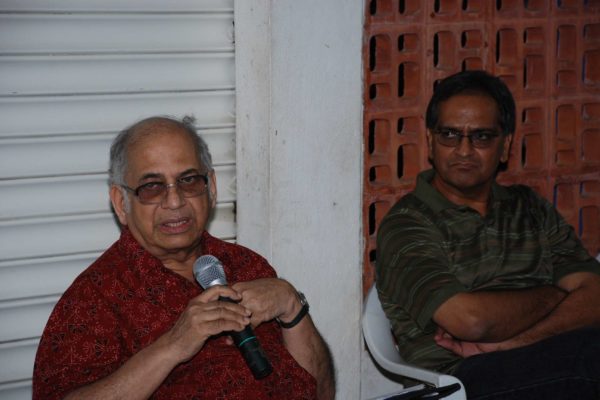 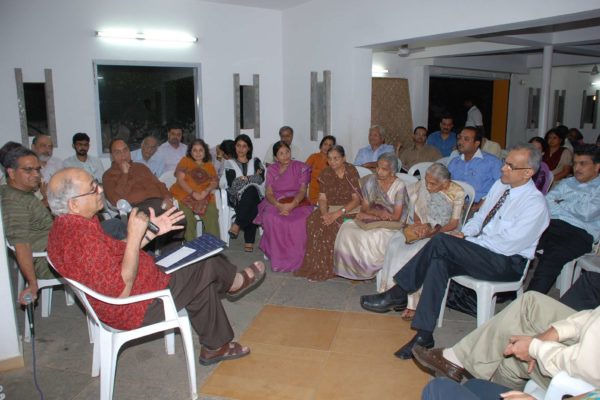 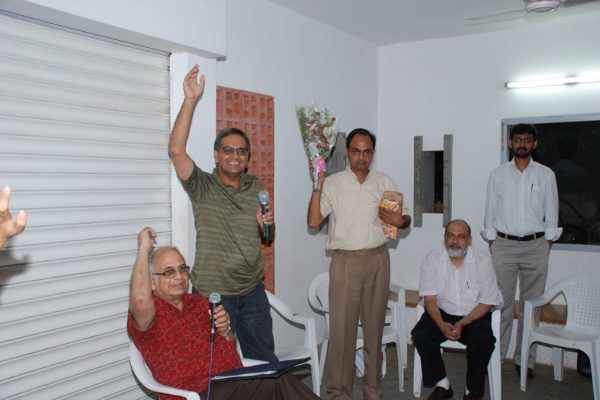 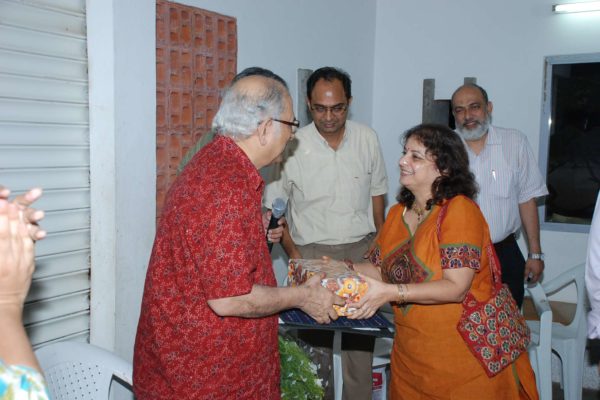 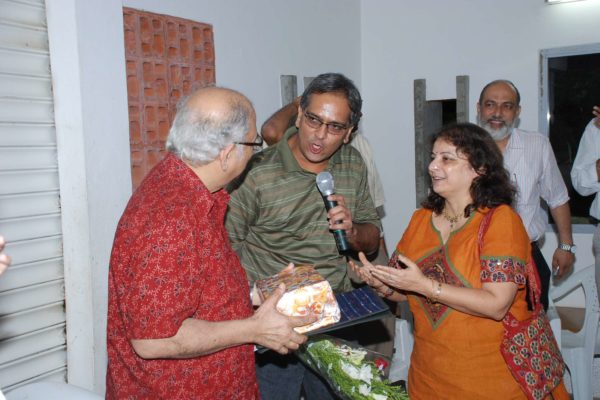