The Talk
Our world is increasingly dominated by Artificial Intelligence (AI) – a technology that aims to automate that quintessence of humans: intelligence. In this talk, Prof Kambhampati will give a perspective on the rise of this technology, and discuss its myriad impacts – both positive and negative–on the society.

Subbarao Kambhampati (Rao) is a professor of Computer Science at Arizona State University. He received his B.Tech. in Electrical Engineering (Electronics) from Indian Institute of Technology, Madras (1983), and M.S.(1985) and Ph.D.(1989) in Computer Science (1985,1989) from University of Maryland, College Park.

Kambhampati studies fundamental problems in planning and decision making, motivated in particular by the challenges of human-aware AI systems.

Kambhampati is the past president of AAAI – the premier scientific association devoted to the advancement of artificial intelligence. He is a fellow of AAAI and AAAS (American Association for the Advancement of Science).

He received multiple teaching awards, including a university last lecture recognition. He was the program chair for prestigious international conferences on AI. He was a founding director of Partnership on AI–an industry and civil society consortium on AI best practices. Kambhampati’s research as well as his views on the progress and societal impacts of AI have been featured in multiple national and international media outlets. 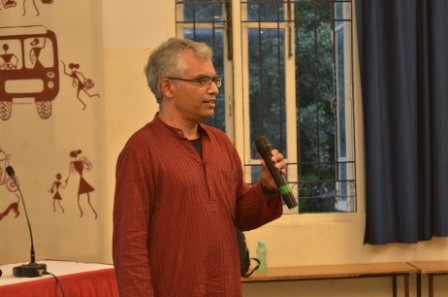 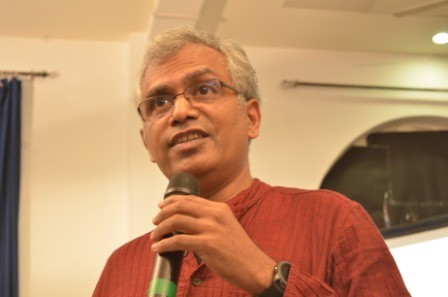 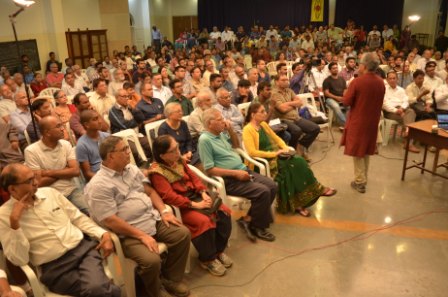 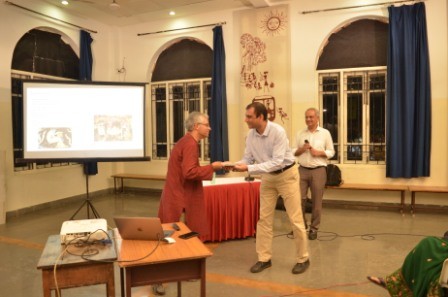 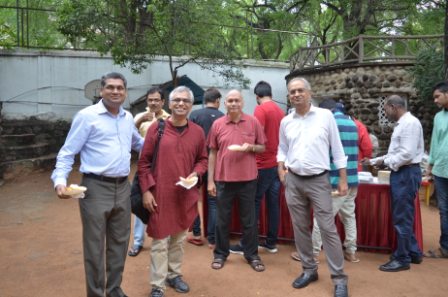 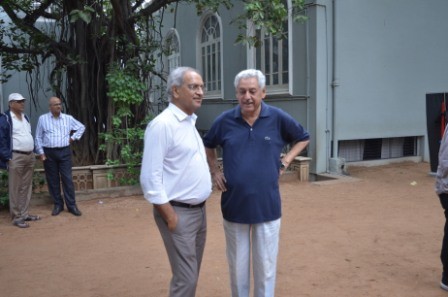 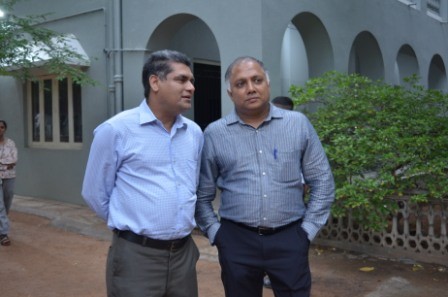 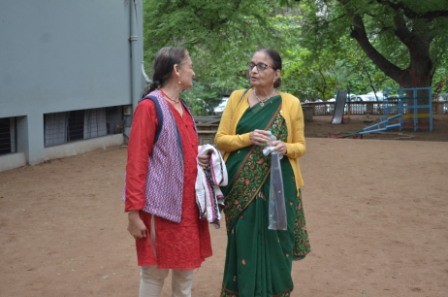 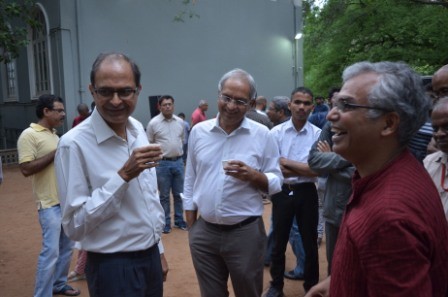 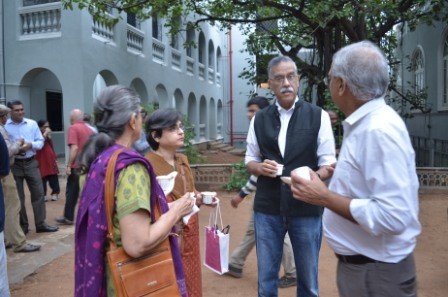 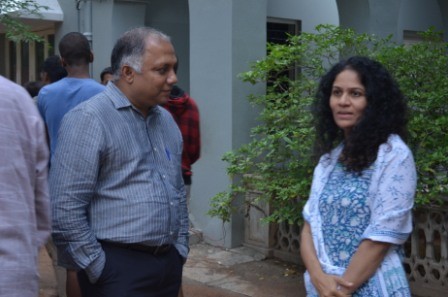 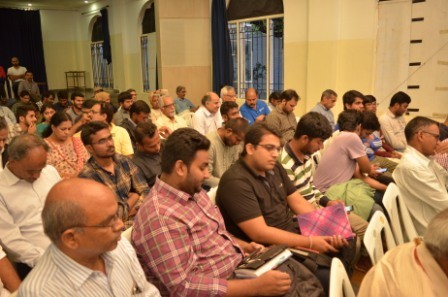 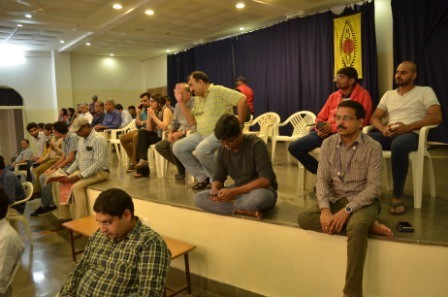 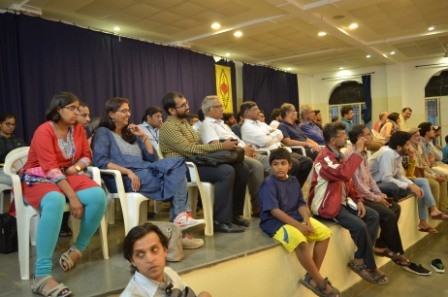 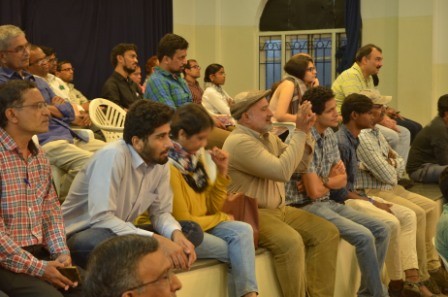 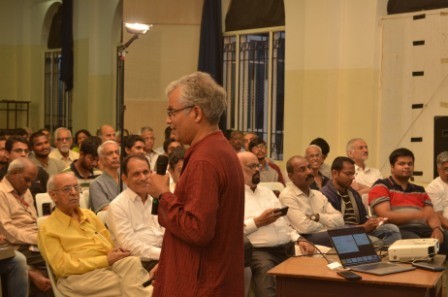 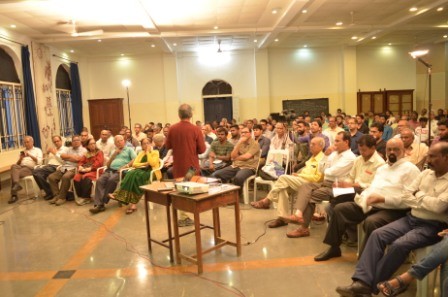 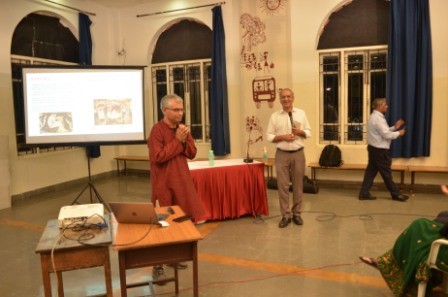 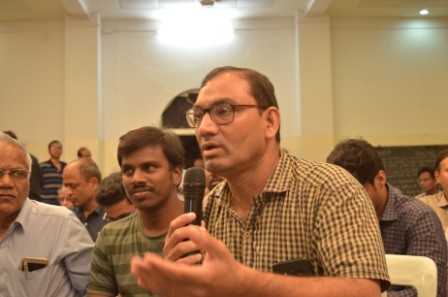 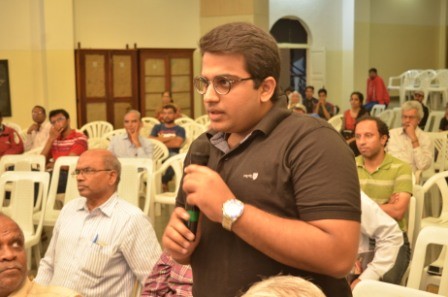 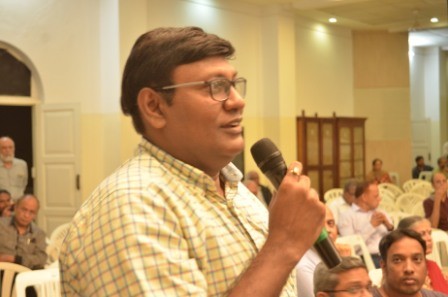