Narendra Luther, with pictures and videos, and several anecdotes took the audience on a journey of Hyderabad’s past and its ongoing evolution to a modern metropolis.

PS: This talk has no video

Mr Luther is B.A. (Hons.) Ist class 1st in Economics and M.A. in Political Science from the Punjab University.

He was awarded a British Council scholarship to do a PG course in Industrial Management at the Leeds University.

He joined IAS in 1955 and held a number of important posts under the Governments of AP, and India. He was awarded a gazette extraordinary citation for his relief work at grave risk to his life in the floods of 1958. He had a long and memorable spell in the Municipal Corporation of Hyderabad. He retired as the Chief Secretary of AP in 1991.

He has authored four books in Urdu, and ten books in English, and is a contributing author for three books including The Jewels of the Nizam. Some of his books have been translated into Urdu, Telugu, and Oriya. His numerous articles on social issues have been published in various national papers and magazines. Some of articles have been published in a dozen languages of the world. He has won seven literary awards from different literary bodies of India.

His work on the history and culture of Hyderabad is well known. His books – Prince, Poet, Lover, Builder  – Mohammad Quli Qutb Shah, the Founder of Hyderabad, Memoirs of a City, Raja Deen Dayal, The Nocturnal Court, & Hyderabad – A Biography are worth mentioning. The Rockitecure of Andhra Pradesh documents the oldest physical heritage of the State. He has also produced some documentaries. His documentary on the Rock of Hyderabad won two ‘Golden Aster’ awards at the Japan International Festival of Heritage films in Osaka in 1999. He produced a two-part documentary on Raja Deen Dayal for Doordarshan in February 2007. He scripted India’s first full-length animation film based on the love story of Bhagmati and Mohd. Quli.

He is a freelance journalist. And has been a columnist with some papers and magazines. For a number of years he wrote a freewheeling weekly column: Between You & Me for ‘The Hindu’. In 2006 he did a weekly historical column ‘Palace Wheels’ for the Times of India. He writes a freewheeling monthly column for the ‘Finapolis’ magazine.

Luther has been on the boards of some public companies in the steel, hospitality and agro-industries sectors. He has also been retained as a consultant by international majors like Arthur Andersen, and Ernst & Young.

He is involved with social, charitable, and literary organizations. He was President of the Poetry Society for two terms, is President of the Society to Save Rocks, Chairman of the Yudhvir Foundation, and a trustee of the Hope Trust (involved with drug addiction and chemical dependency). He is a member of the Core Committee of the State Chapter of the Indian National Trust for Art & Cultural Heritage etc.

The Government of AP honoured him for the Best Tourism Promoter in 2003. The Society to Save Rocks was given the best NGO national award by the Government of India in 2004.

He has widely traveled abroad and lectures at important institutions on a variety of subjects. 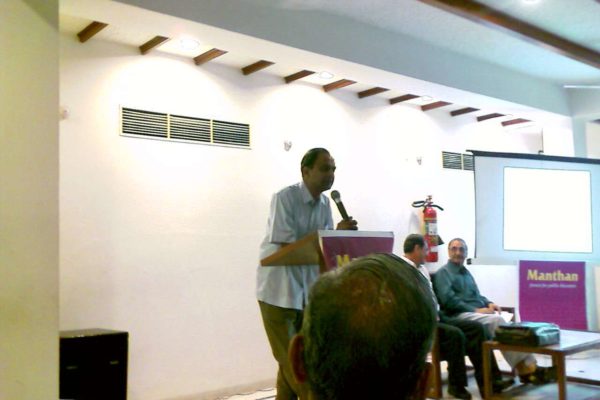 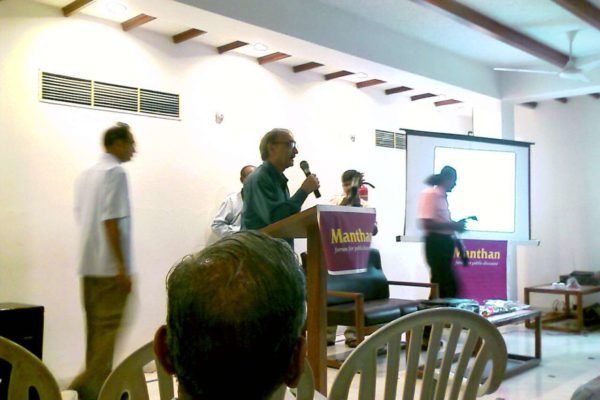 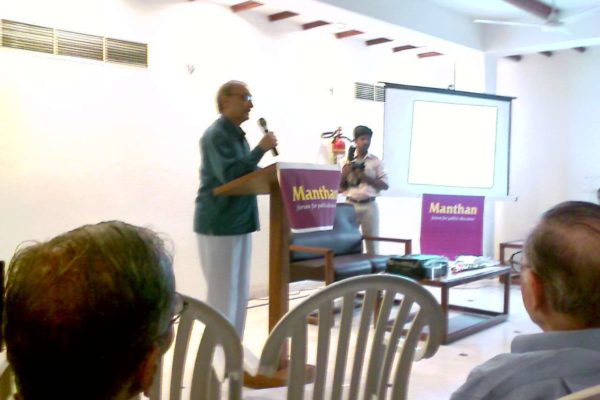 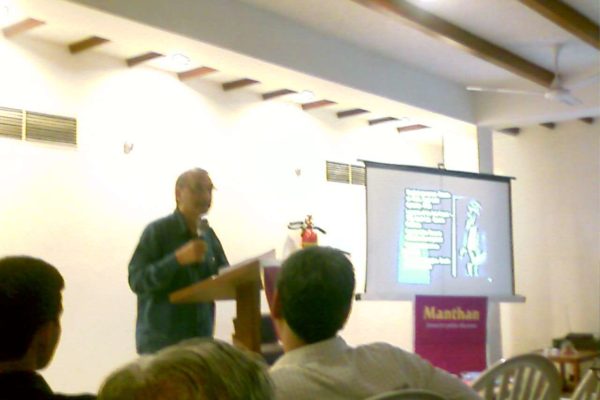 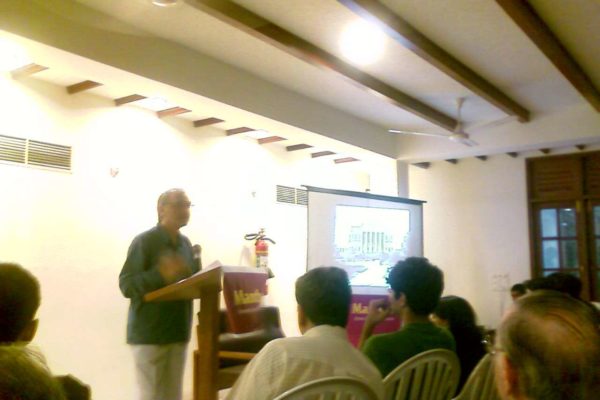 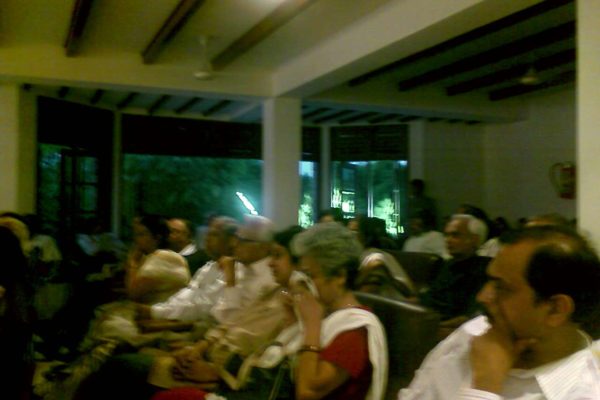 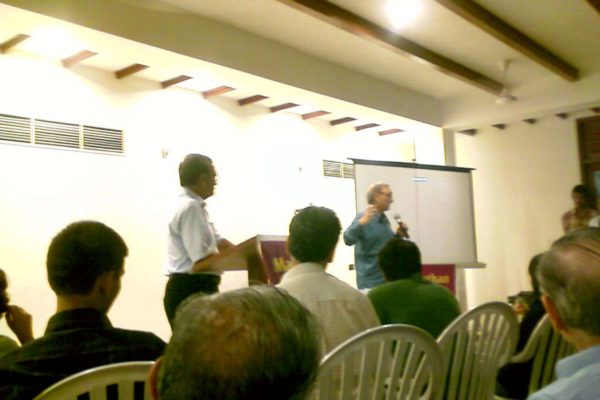 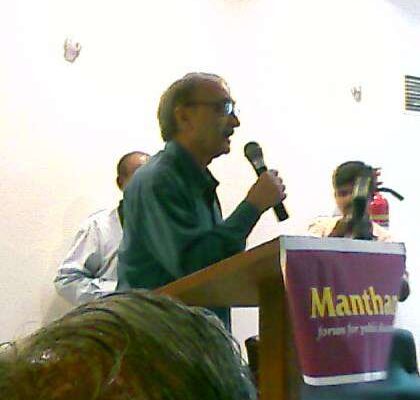