Traffic is one big problem faced by citizens. It needs to be managed with the highest priority if the city is to remain liveable. Traffic management needs not only major efforts from the police, but engagement and contribution by citizens as well.
The speaker, Mr C V Anand, a highly effective and well-respected police officer dealt with these issues in this talk.

C V Anand was the Additional Commissioner of Police in charge of Traffic, Hyderabad.
Anand was perhaps the youngest SP ever , having joined IPS at the age of 22. As an IPS officer he has excelled himself in all aspects of policing. He has never failed or shied away from executing duties.
Anand was well known for his exploits as courageous cop in various naxal zone areas where he turned the tide with his men in several daring raids on extremists.
He brought many innovative reforms in the department and most of his projects are first of the kind in India. He had an impressive track record in cracking various sensational cases. Anand keeps inspiring his men at work.
He had received the President’s Gallantry award and the Indian Police Medal for his outstanding contribution to Police Services. “A new challenge awaits for me every day in this job and I love to face it” he said.
As Additional Commissioner of Police(Traffic) in Hyderabad, he has implemented many innovative strategies to ease the problems faced by citizens. No one is better suited to tackle and manage the serious traffic issues of the city.
Besides, Anand is an outstanding sportsman and has excelled in cricket and tennis, and had even represented India in the under-19 team. 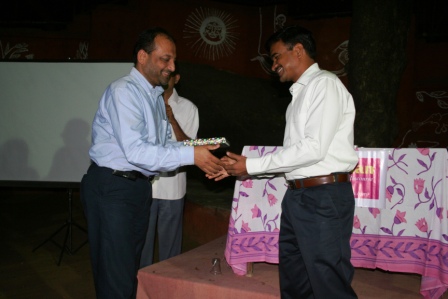 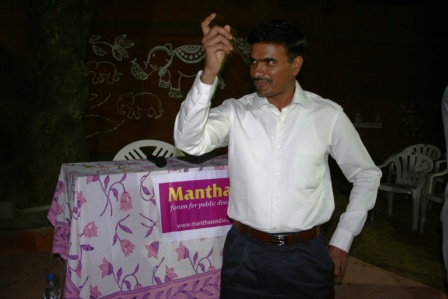 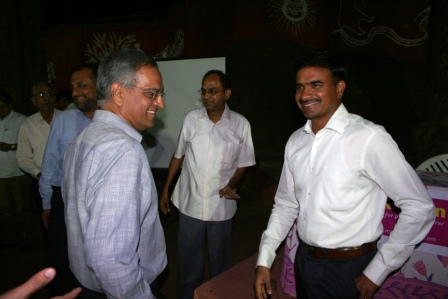 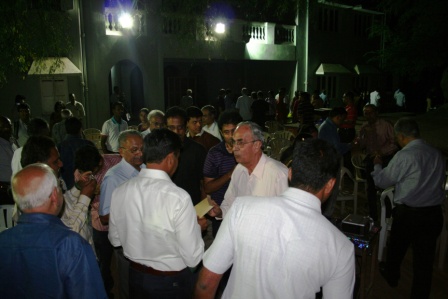 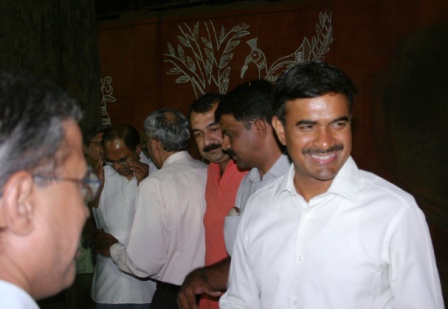