Poverty remains an enduring fact of life. How do we mitigate poverty and ensure that the poor get sustained growth – not as charity but as an investment? Prof Indiresan offered an incisive analysis of the factors that affect rural growth and some fresh ideas on making things happen.

Dr Indiresan is highly respected as a deep and innovative thinker and intellectual.

Professor P.V.Indiresan has taught in the IITs for forty years. He has been director of IIT Madras and is a Past President of the Indian National Academy of Engineering, and also of the Institution of Electronics and Telecommunication Engineers.

He is one among the two dozen Honorary Members of the Institute of Electronics and Electrical Engineers, USA among whom a dozen are Nobel Prize winners.

He has been awarded the Padma Bhushan and his students have built a hostel in his name at IIT Delhi.

He writes on alternate Mondays in the Hindu Business line. 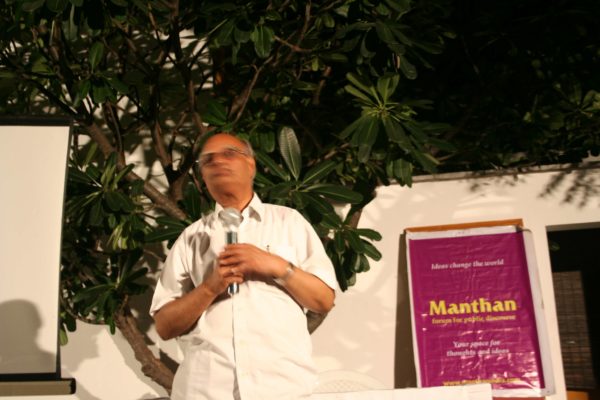 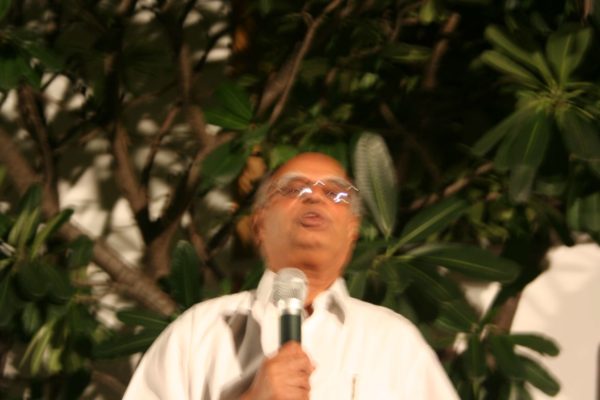 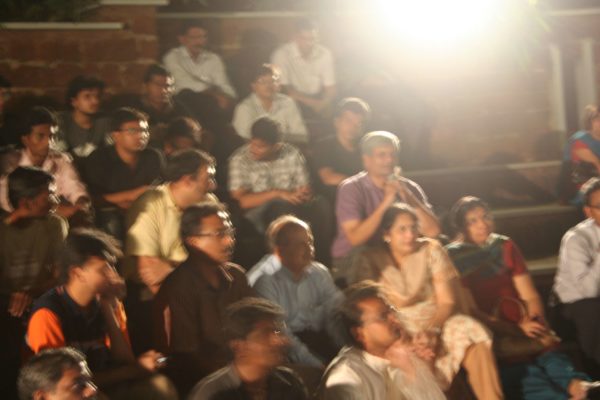 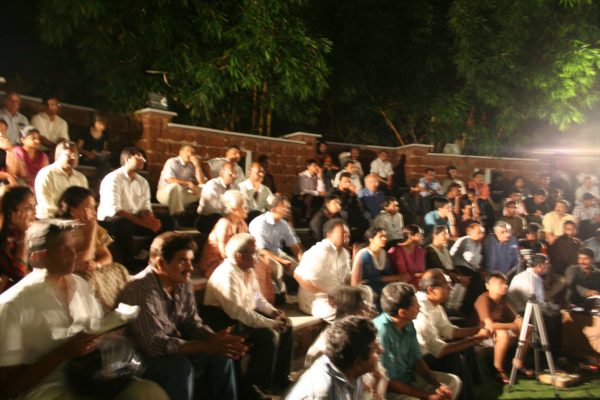 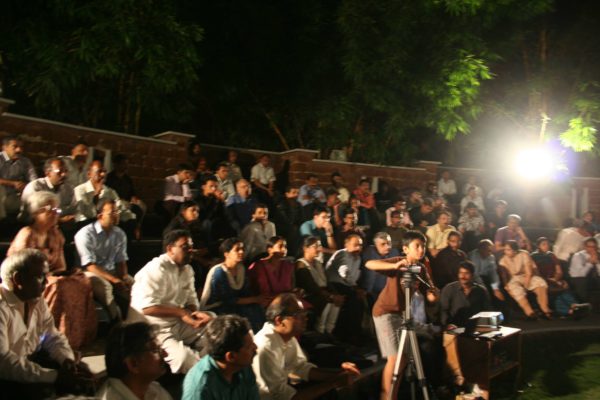 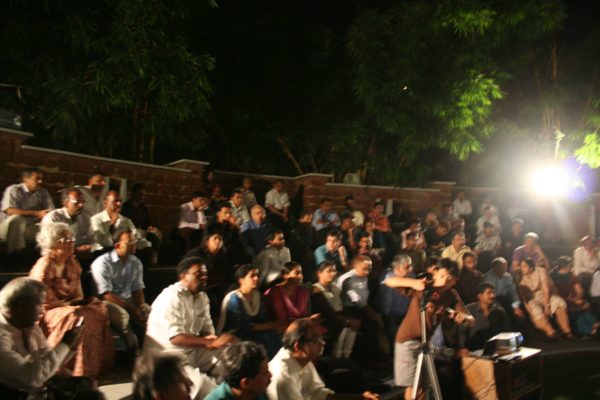 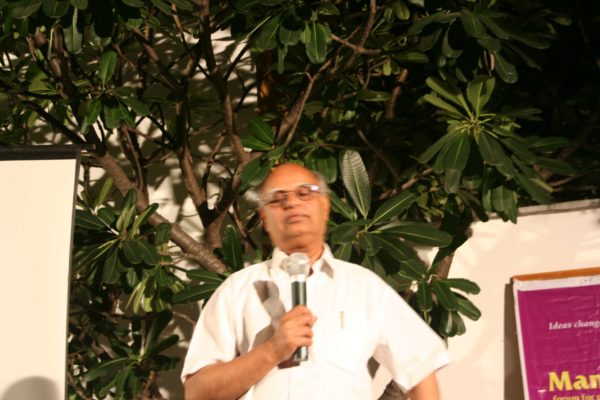 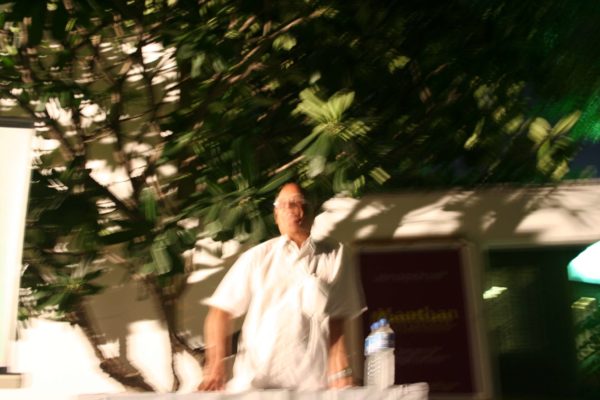 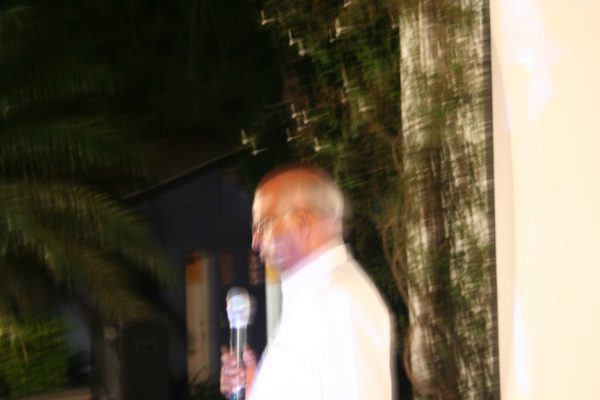