India shines more brightly for some than others.  There is a moral as well as a political imperative that we be concerned about the unevenness of Indian socio-economic development.

Dr Krishna Kumar, a renowned economist, and a successive winner of ‘Best Professor Award’ at ISB, will examine some of the facts on the ground and explore policy options for enabling more even participation in growth and globalization.

PS: This talk has no video and no pictures.

Dr Kumar is a Senior Economist at RAND, a non-profit research organization based in California, and a Professor at the Pardee RAND Graduate School of Public Policy, where he leads the Rosenfeld Program on Asian Development.

He received his PhD in economics from the University of Chicago.

Krishna’s research spans the areas of Economic Growth & Development, International Economics, and Macroeconomics.  He has researched the role of economic openness on education and growth, higher education policies in the US, the effect of tax reform on economic growth, international capital flows, reasons for US-Europe productivity differences, the effect of the Green Revolution on recipient and donor countries, cross-country determinants of firm size, poverty traps in sub-Saharan Africa, policies to revive the stagnant sub-Saharan African economies, and the role of social capital in economic development.

His most recent work has focused on comparing the Indian and Chinese education systems and studying public policies that promote entrepreneurship in India.

His research has been published in many leading journals and he has received teaching awards at all three institutions he teaches.  He has prior experience in the American and Indian software industries. 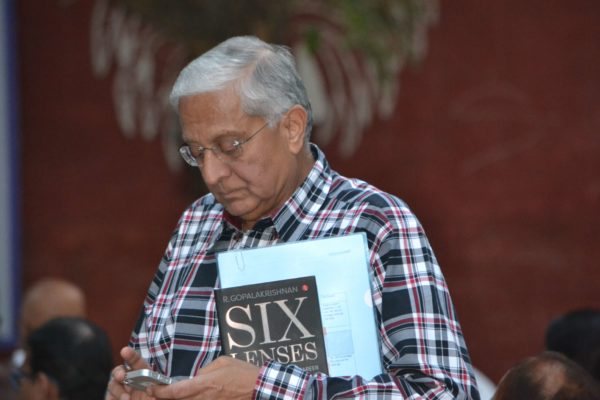 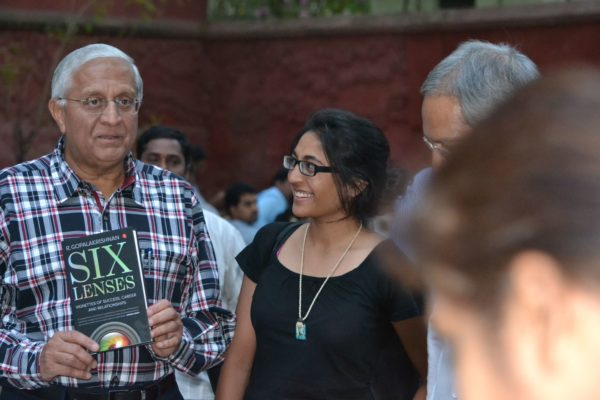 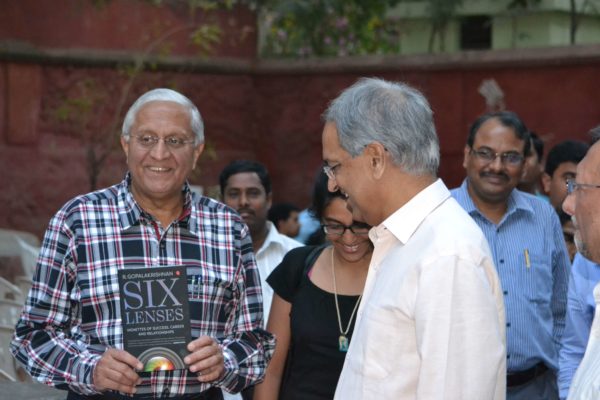 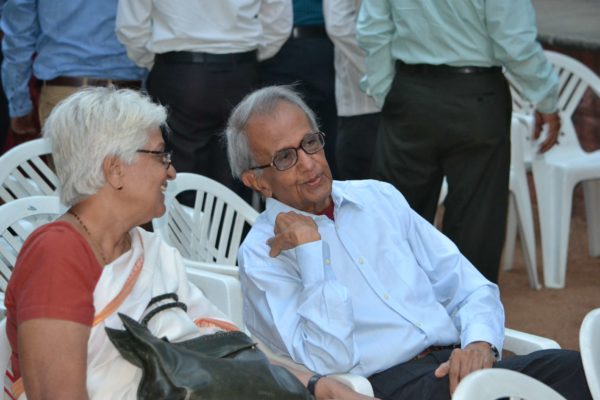 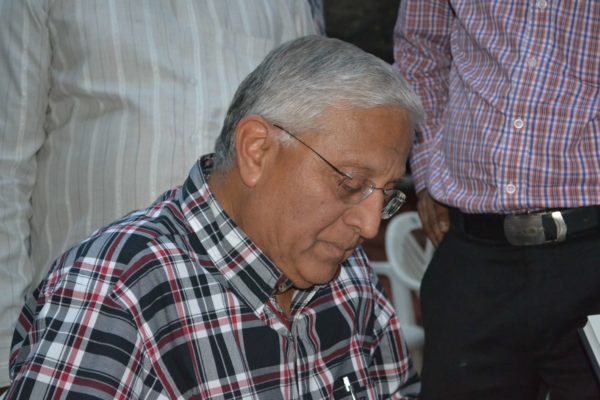 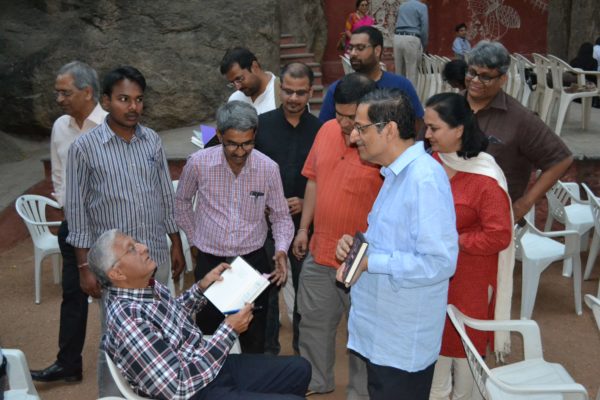 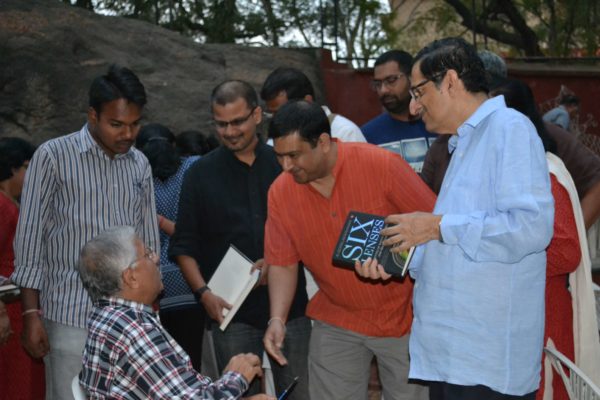 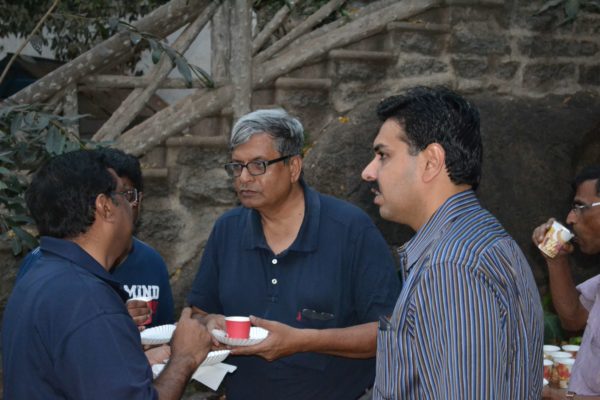 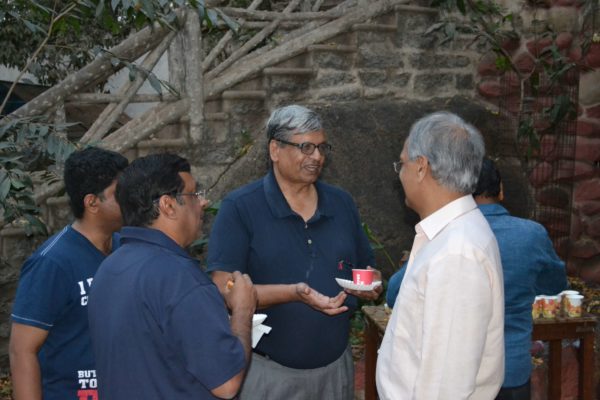 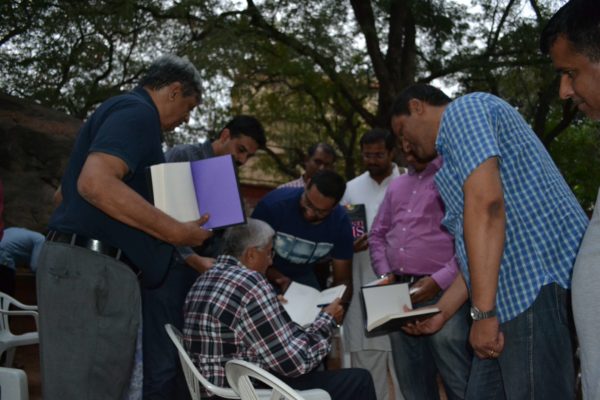 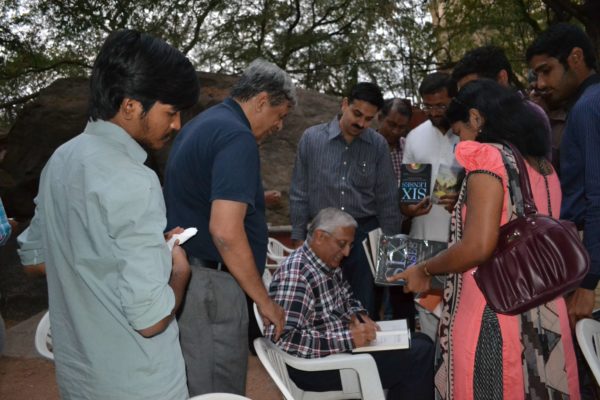 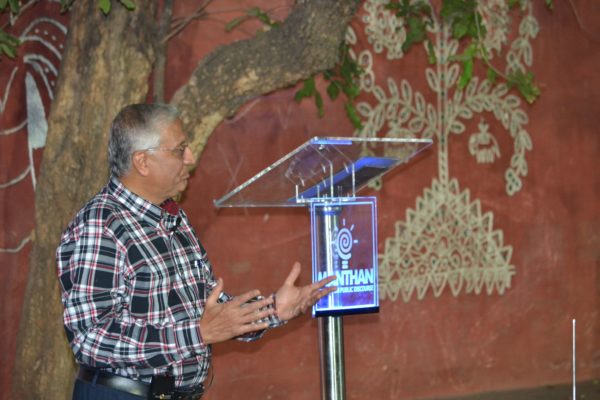 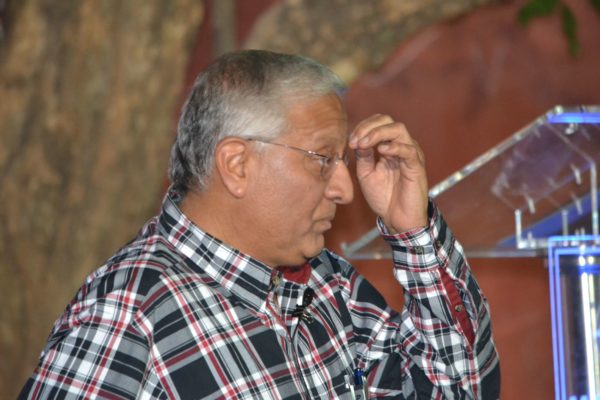 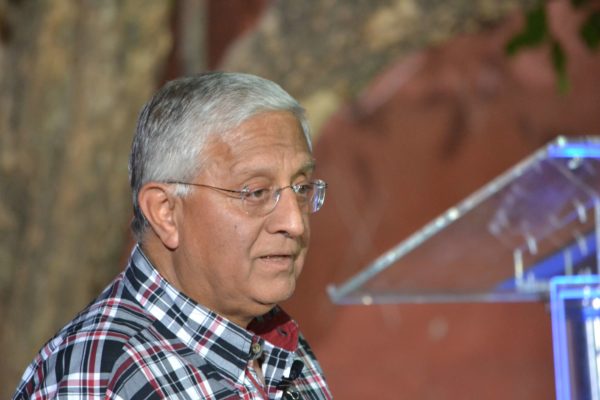 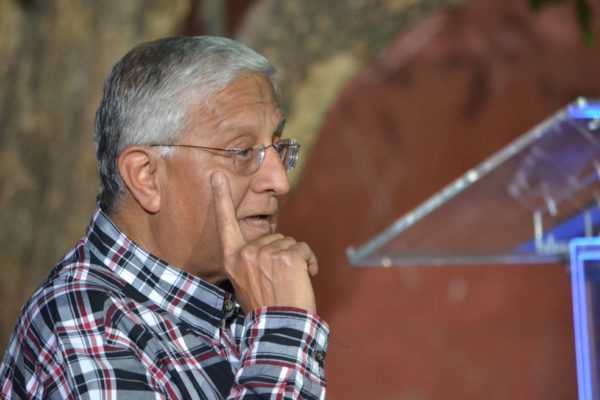 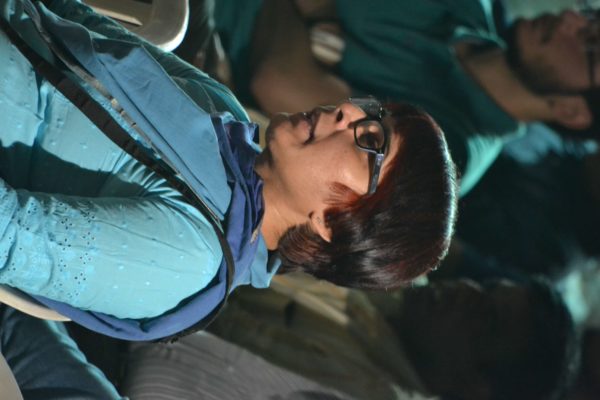 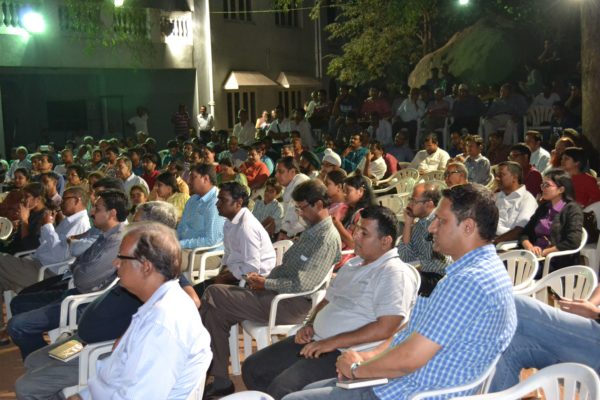 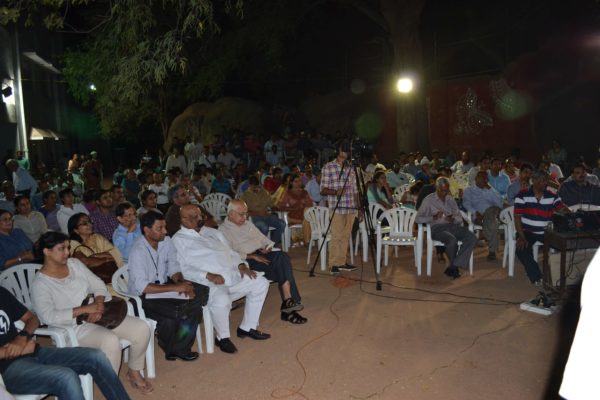