India’s Foreign Policy faces three challenges: dealing with Pakistan, coping with China’s rise and meeting the challenges of the new generation of economic integration groupings. In developing its strategy for dealing with Pakistan, India cannot count on Pakistan changing either its self-identity based on the two-nation theory, or its state ideology based on radical Islam and predicated on perpetual hostility towards India.
It is clearly against India’s interest to live with a hostile China as it neighbour. The benefits of improved Indo-Chinese relations are immense for both India and China and for the rest of the world.
India is not in a position to join the Trans Pacific Partnership (TPP), because its economy is not strong and open enough for it to accept, at least, during the next 15–20 years, the far-reaching commitments envisaged under it or under similar economic groupings.
How should India deal with all these critical issues and shape its foreign policy? Prof Dubey  analysed these issues and many others in this talk.

Mr Dubey, President of Council for Social Development (CSD), and former Foreign Secretary of India, is an eminent intellectual of contemporary India who has made a significant contribution to policy-making and public discourse on some of the critical issues of modern times.
During his distinguished career in the Indian Foreign Service (1957–91), he was deeply involved in India’s economic diplomacy, especially in the GATT negotiations. Carrying forward the Nehruvian vision to work towards building a just and equitable international economic order, he represented the voice of the South in the various agencies of the United Nations (1971–76), especially as a functionary of the United Nations Development Program (UNDP). His association with Rajiv Gandhi’s famous address on Nuclear Disarmament (1988) is well known.
As a Professor at the School of International Studies, Jawaharlal Nehru University, Delhi (1992–99), and as President of CSD since 1995, Professor Dubey has devoted his time to not only critically analyse issues such as globalisation, peace and disarmament, but also key aspects of social development in post-independence India. He has constantly affirmed the values of India’s freedom struggle, the Constitution of India and the global vision of leaders of modern India. One of his most memorable pieces of work in the recent years is his famous report on Common School Education in Bihar (2007), which has created a stir among policy-makers, educators and social activists all over the country. He continues his campaign to promote equitable and good quality education for children in India.
A global citizen, a proud Indian and a thinker, Professor Dubey is still connected with his village in Jharkhand and that totality permeates his thought and action. 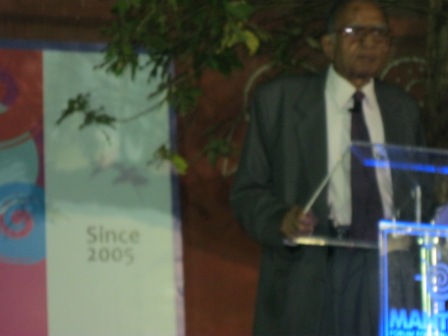 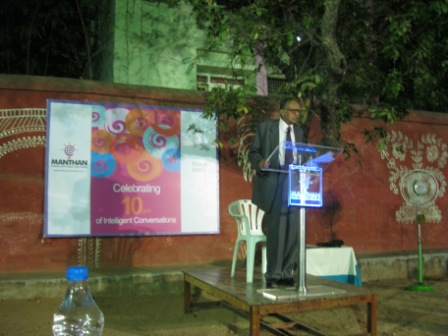 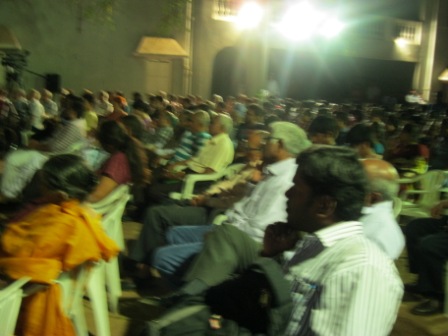 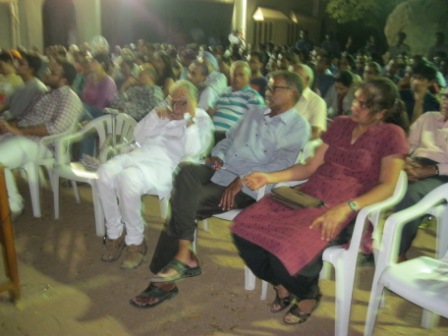 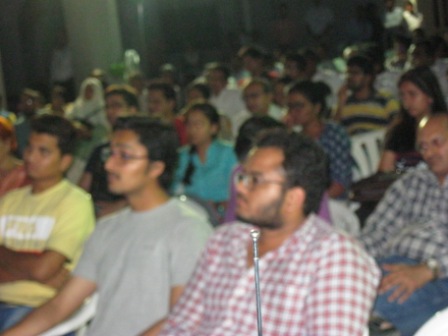 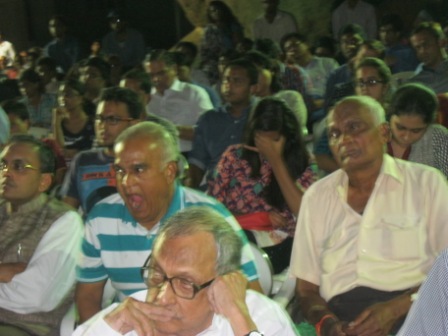 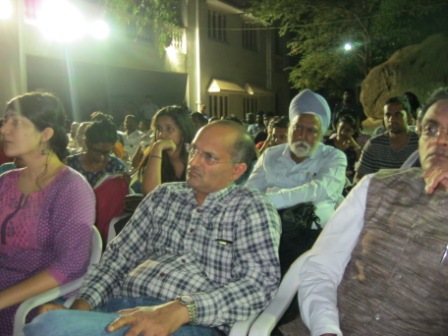 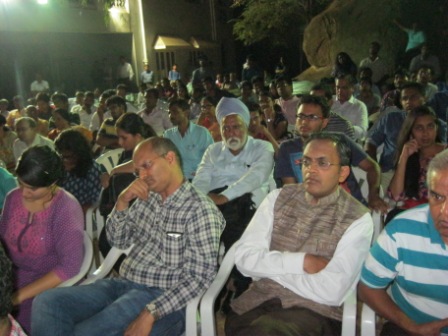 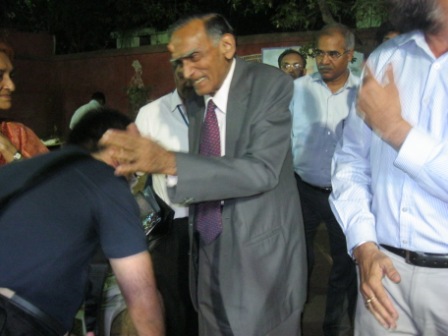 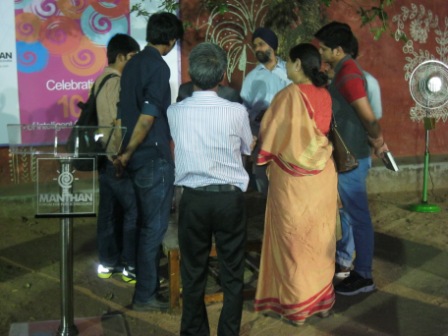 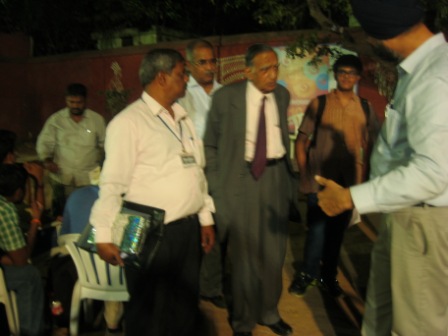 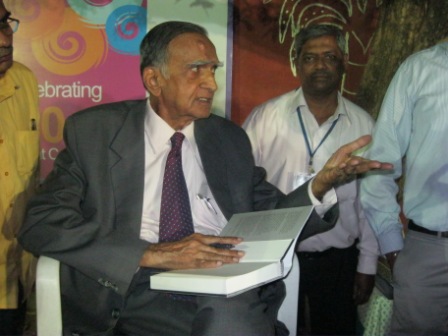 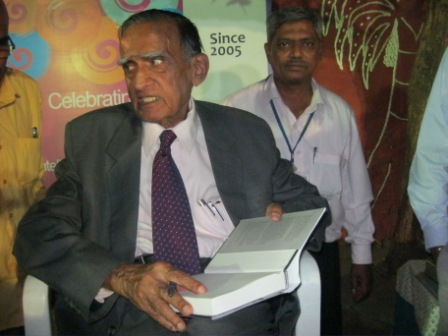