Starting from 2005 when a government-sponsored vigilante movement, Salwa Judum, killed hundreds and drove thousands of villagers into camps, to the present day when it is the most militarized area in the country, the war in Bastar in central India has taken a heavy toll on the people of Bastar, the security forces, the Maoists and human rights activists. The fact that it has some of India’s biggest mineral reserves has made the conflict even more intense, and destroyed Bastar’s unique ecology and culture.

The talk looked at the last ten years of the state-Maoist conflict in Bastar, its causes, consequences, and prospects for peace. The speaker also looked at the implications of the conflict for Indian democracy. The talk was around Nandini Sundar’s new book ‘The Burning Forest’.

Prof Nandini Sundar (born 1967) is a professor of sociology at the Delhi School of Economics and a social anthropologist with contributions toward understanding of environmental struggles (particularly in Central India), of the impact of central and state government policies on tribal politics, and the intersection of tribal movements with law and order, bureaucracy, and social structures in Central India.

Professor Sundar is a recipient of the Infosys Prize for Social Sciences in 2010 for her contributions as an analyst of social identities, including tribe and caste, and the politics of knowledge in modern India. She was also awarded the Ester Boserup Prize for Development Research in 2016[3]

In 2007, Professor Sundar along with others filed Public Interest Litigation against human rights violations in Chhattisgarh, arising out of the state sponsored Salwa Judum vigilante movement. In 2011, the Supreme Court of India banned Salwa Judum, ordered compensation for all those affected, and investigation and prosecution of those responsible. They also ordered the disbanding and disarming of Special Police Officers, many of whom were underage youth who had been armed by the state to fight Naxalites.

In October 2016, the Central Bureau of Investigation on the Supreme Court’s orders, in the ongoing case filed by Nandini Sundar and ors, filed chargesheets against 7 Special Police Officers and 26 Salwa Judum leaders for their role in the burning of 3 villages in Sukma district in March 2011 and attack on Swami Agnivesh. The arson had been accompanied by rapes and murders of villagers.

Almost immediately afterwards, the police burnt effigies of Sundar and other activists, and filed an FIR against her by the Bastar police, on November 4, 2016, as a co-conspirator in the murder of Shamnath Baghel, a tribal in the Sukhma district of Chattisgargh. The wife of the victim on whose complaint the FIR was allegedly lodged, told a national television channel, NDTV, that she had not named anyone.
The National Human Rights Commission summoned the IGP of Bastar Range SRP Kalluri and Chhattisgarh Chief Secretary for vindictive action, and has called out that there was no apparent connection between the visit of Professor Sundar and other human rights activists, and the murder of Shamnath Baghel.

On the same issue, the Indian Supreme Court bench recorded the Chhattisgarh government’s statement that they would not arrest or investigate Sundar and others on the basis of the existing FIR, and ruled that if the Chattisgargh state government wanted to undertake any investigation, they should give a notice of four weeks during which time Sundar and others had liberty to approach the Court.

Nandini has written several books, some of which are:
• The Burning Forest: India’s War in Bastar
• Subalterns and Sovereigns: An Anthropological History of Bastar
• Branching Out: Joint Forest Management in India
• Civil Wars in South Asia: State, Sovereignty, Development
• Legal Grounds: Natural Resources, Identity and the Law in Jharkhand
• Anthropology in the East: The founders of Indian sociology and anthropology 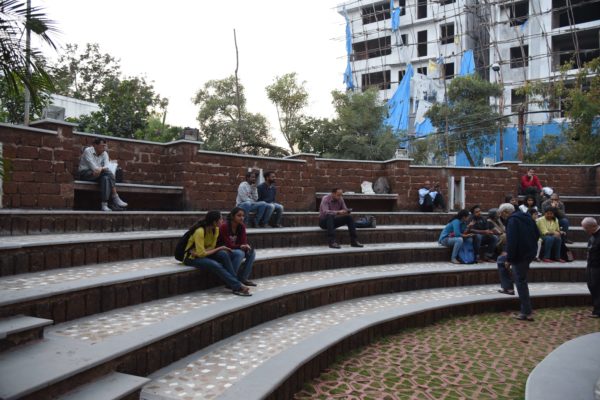 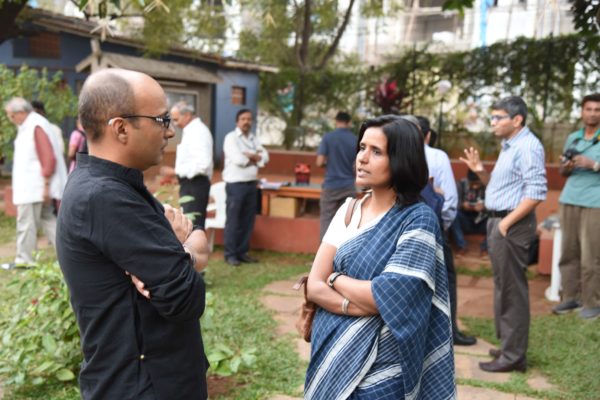 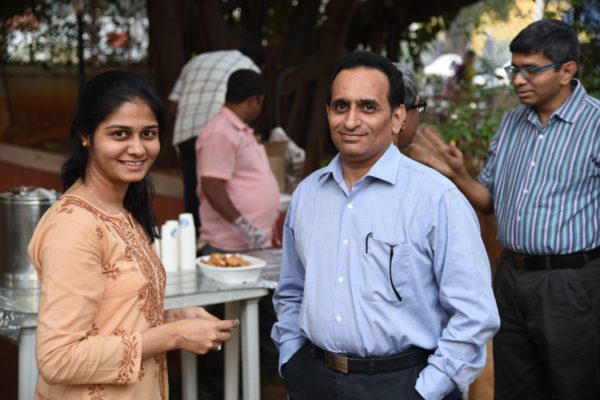 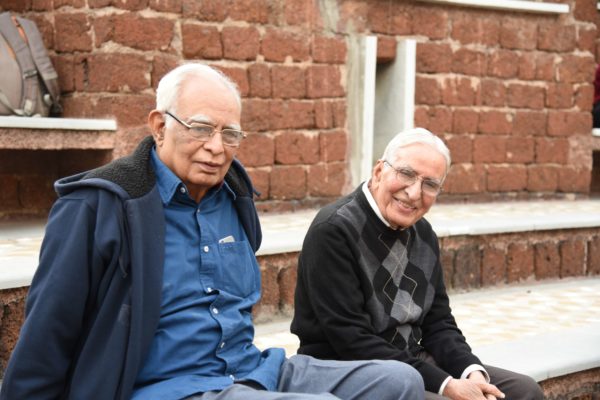 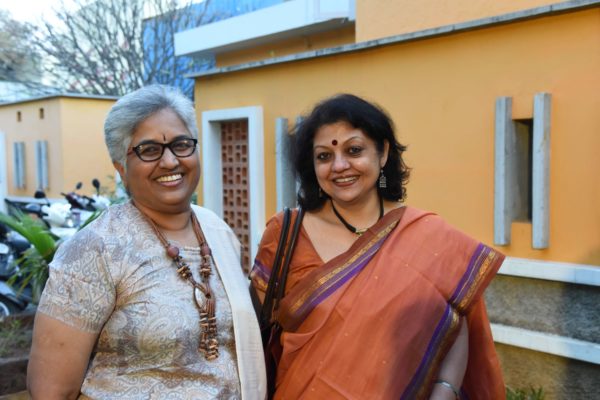 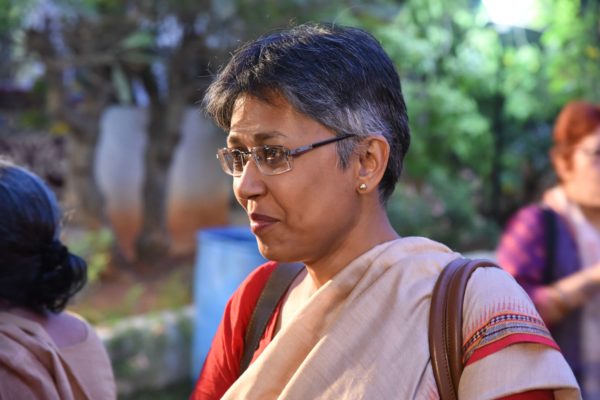 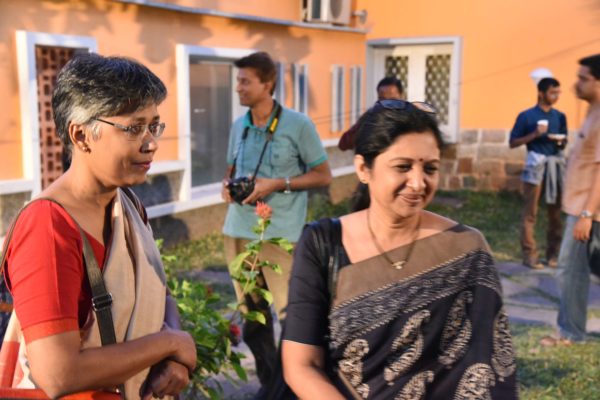 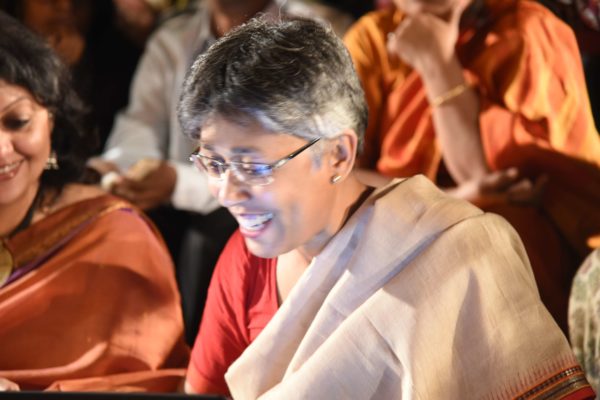 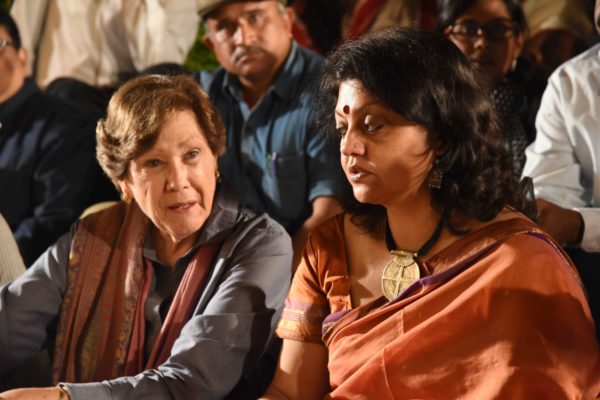 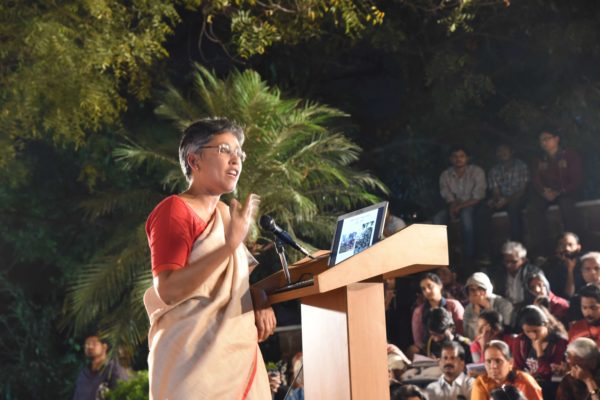 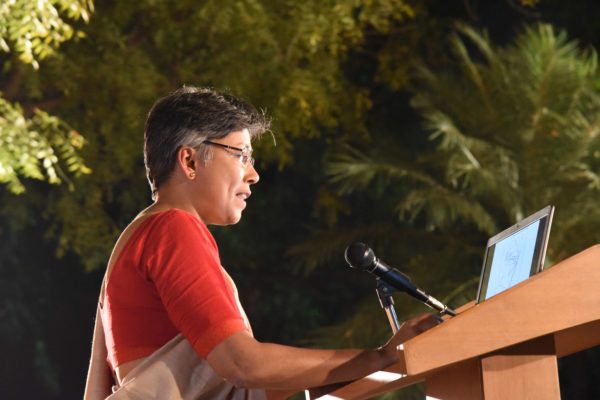 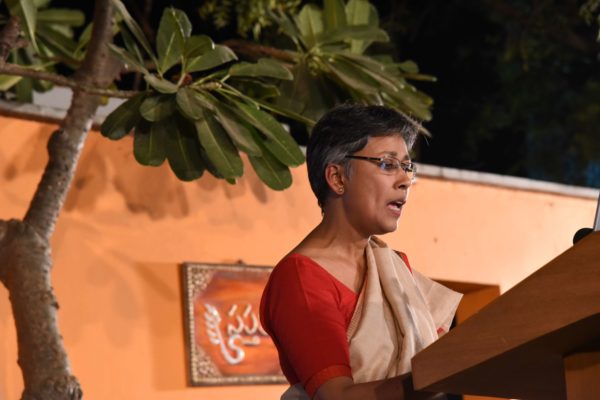 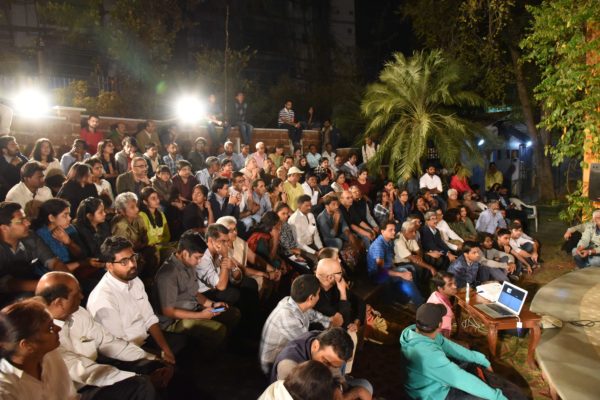 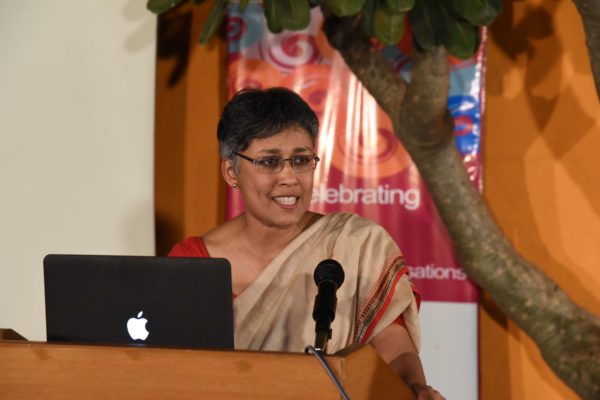 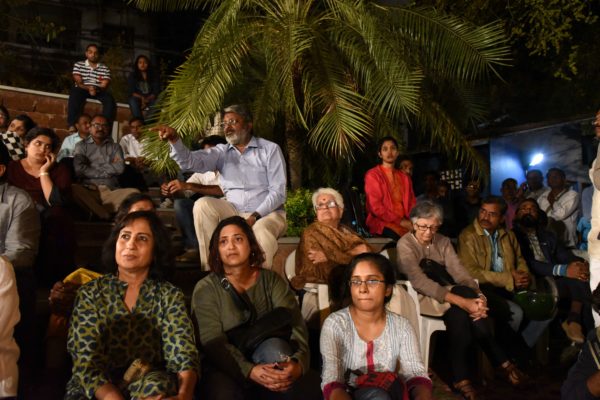 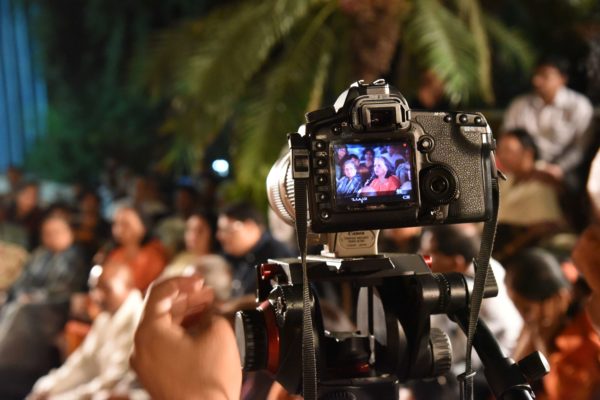 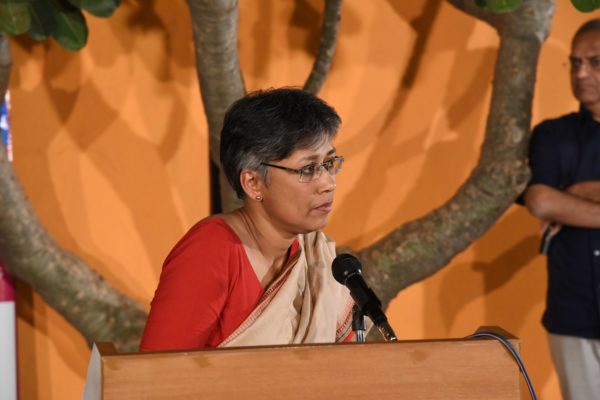