The Talk
Intertwined Lives is the first full-length biography of arguably India’s most influential and powerful civil servant who was Indira Gandhi’s alter ego during her period of glory. P N Haksar rose to become the ideological beacon and moral compass of Indira Gandhi, playing a pivotal role in her signature achievements including the nationalization of banks, abolition of privy purses and princely privileges, the creation of an independent Bangladesh, the signing of the Indo-Soviet Treaty and the emergence of India as an agricultural, space and nuclear power. Even after Indira Gandhi, Haksar remained to be one of India’s leading public intellectuals till his death in November 1998.

Haksar’s life is interesting and deserves to be learnt and understood – by bureaucrats and citizens alike.

Jairam Ramesh has held key ministerial portfolios during 2006-2014: rural development, drinking water and sanitation, and environment and forests, apart from commerce and power (as minister of state). Besides this, in his capacity as an economist and policy expert, he has been the adviser to the prime minister and the finance minister. He has also served in the Planning Commission of India, Ministry of Industry, and the Advisory Board on Energy.

C Rammanohar Reddy has been a writer on economic affairs since 1988. He was Assistant Editor at Deccan Herald, Bengaluru (1988-93), Associate Editor at The Hindu, Chennai/Hyderabad (1993-2004) and then Editor for more than 11 years (2004-2016) at Economic & Political Weekly, Mumbai, India’s most prestigious journal of the social sciences and commentary.

He is currently Readers’ Editor at Scroll.in, Mumbai. 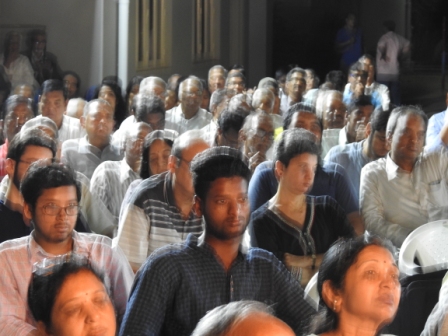 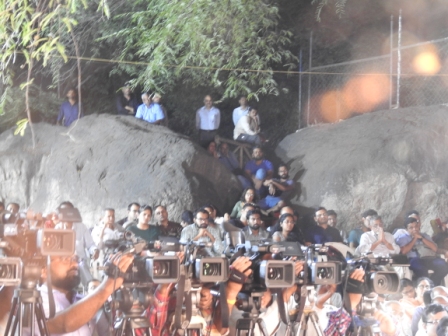 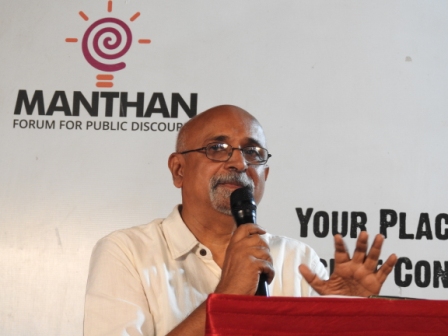 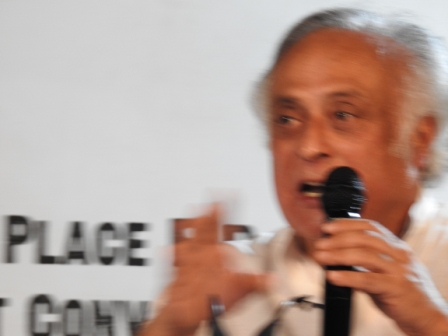 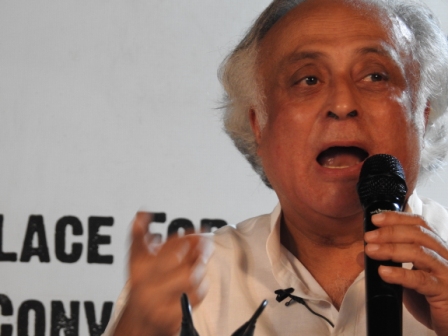 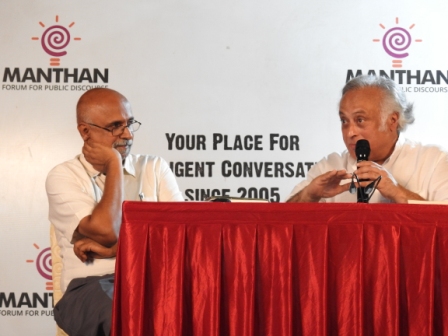 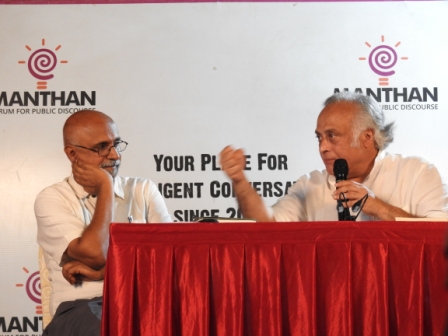 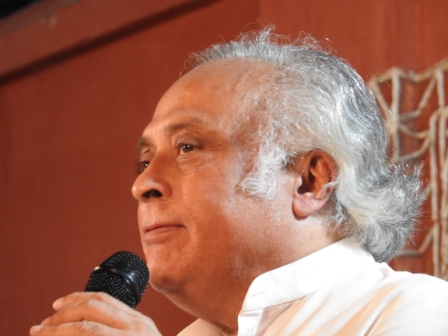 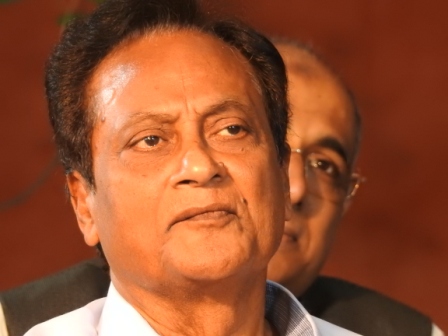 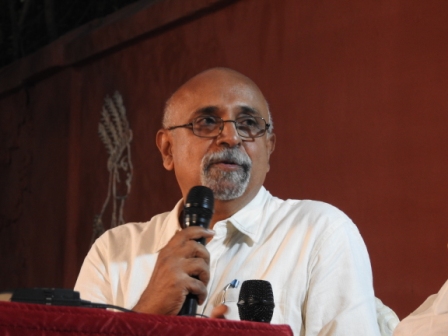 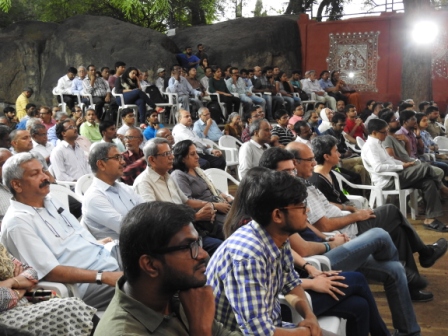 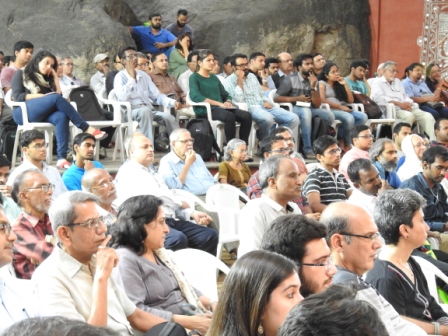 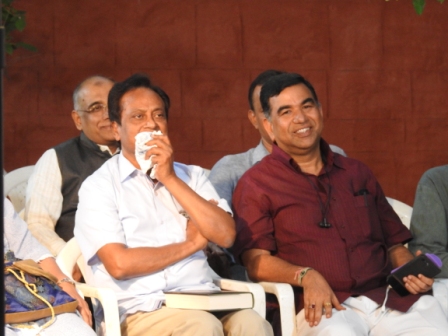 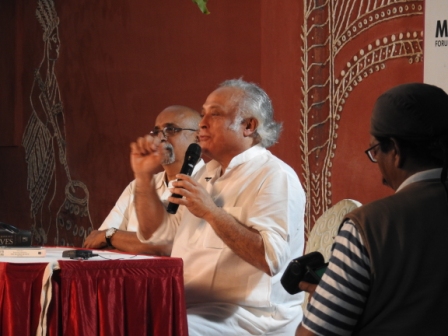 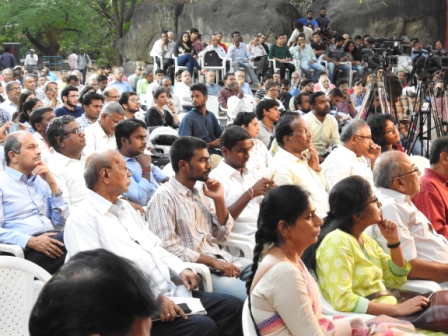 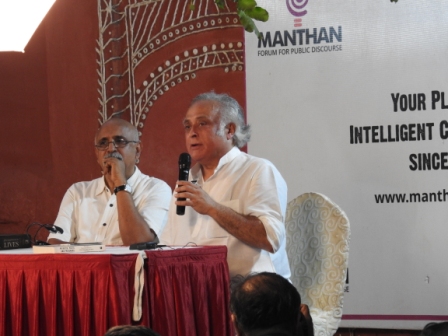 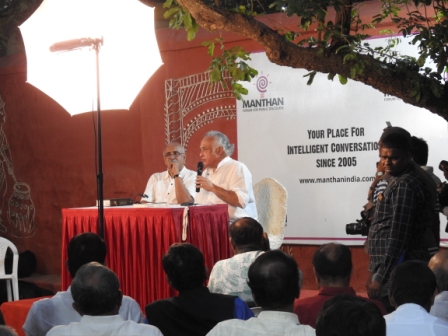 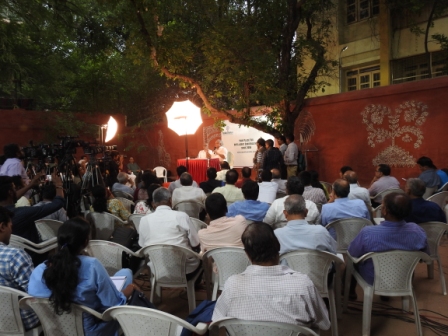