Janwaar Castle is the first skate park in rural India and an award-winning charity project empowering an entire village community through skate boarding and new ways of learning. For an ancestral village which hasn’t seen much change over the last decades, Janwaar Castle is provocative and challenging. It is “counter-culture” – just like skateboarding. It is about disobedience and disruption that break down barriers and overcome ancient taboos.

In Janwaar, they are getting the schooling right, attracting a constant flow of visitors from all over the world, improving the infrastructure and traveling with the kids to other skating destinations in the country and abroad to interact with other skateboarders – in short: they are opening a wide range of opportunities to let the kids pursue their dreams. And they dream big! Some of them dream of becoming professional skateboarders. Some of them dream of serving India. Others want to become doctors. One of them even said he wants to be the Prime Minister of India!

Skateboarding has given them the opportunity to become leaders for a better tomorrow. Nothing seems impossible in Janwaar Castle!

Ulrike, the founder, tells us all about this amazing initiative.

This is what an Internet-Guru in Germany wrote about Ulrike:
“There are some people whose lives followed the logic of dynamic networks long before the internet appeared. In my time I’ve met a handful of characters who were digital natives in a much more radical sense than their date of birth might lead you to think. Ulrike Reinhard is one of them. She has the genius to be able to think and act in terms of interaction. In conversation with her, it’s easy to forget about set agendas and fixed outcomes and follow wherever the dynamics of open processes might lead.

Ulrike is a catalyst for collective intelligence and a network enabler who forges direct links that connect people. She’s a virtuoso across the whole repertoire of modern communication technologies who would still be adding more reality to the WE in this world if she had to use smoke signals and pigeon post to do so. Ulrike is an impassioned maverick with an astonishing faith in her ability to find her way even in new and uncharted territory. She seldom follows a steady straight line but always shows an unflappable sense of direction. Like the path she’s carved through life, Ulrike is never boring and always good for a surprise!” 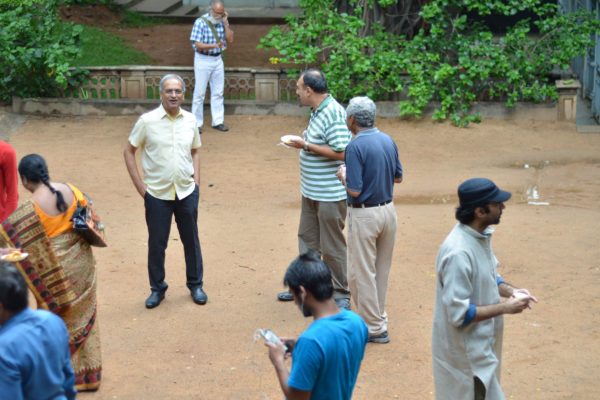 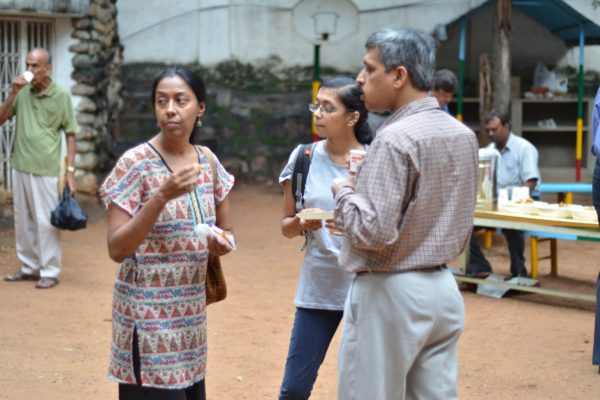 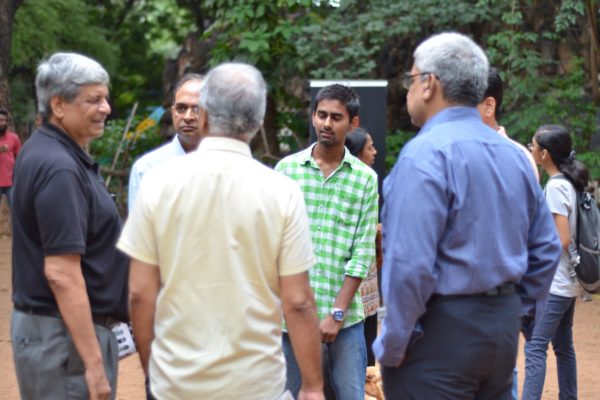 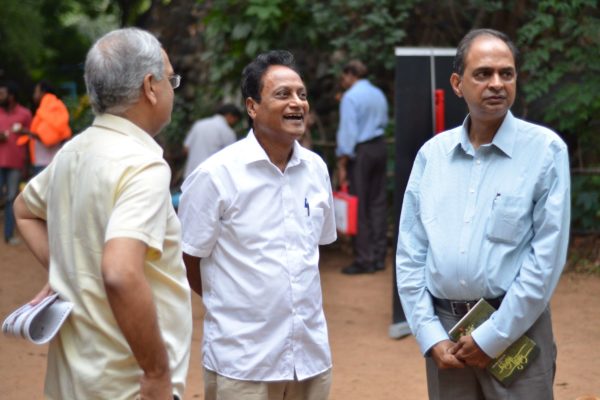 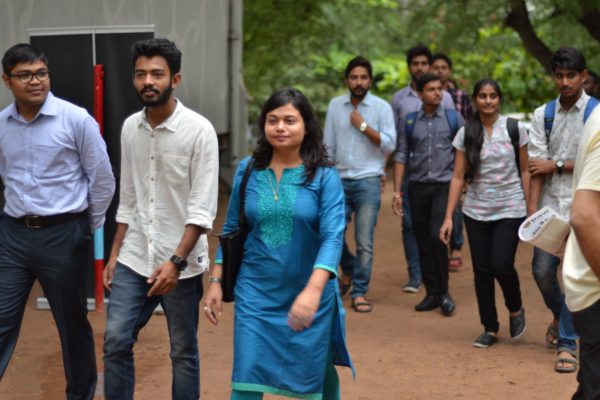 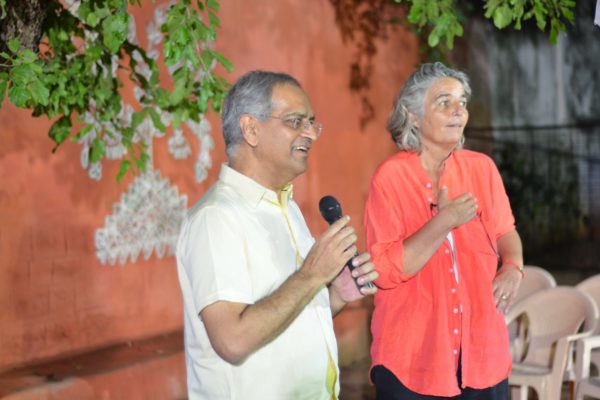 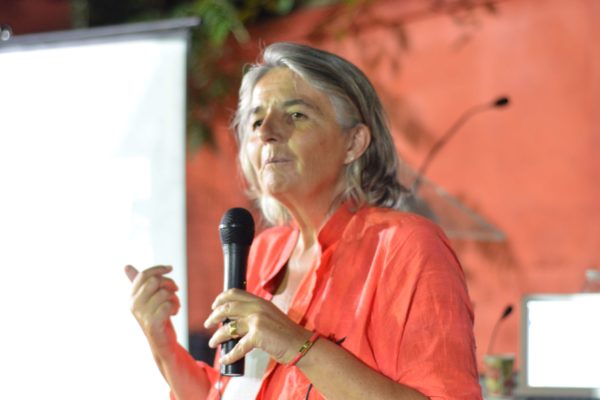 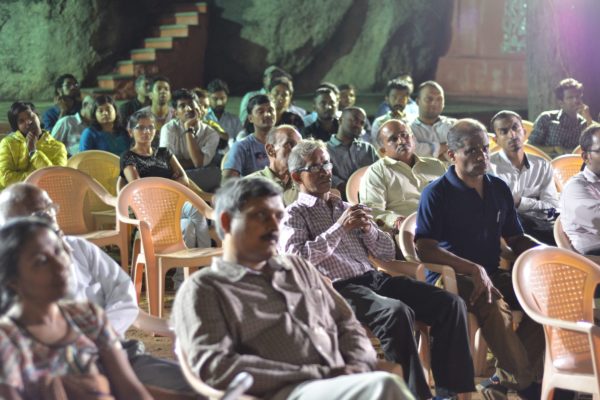 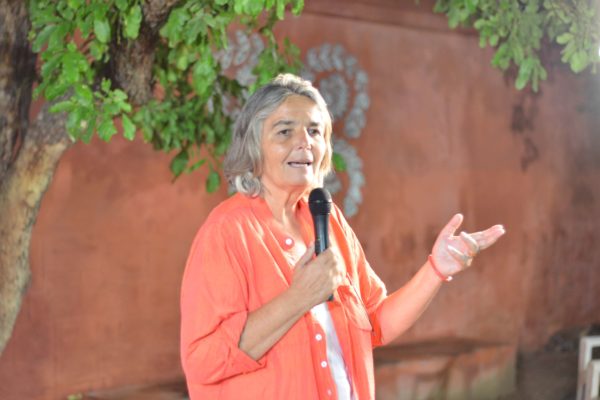 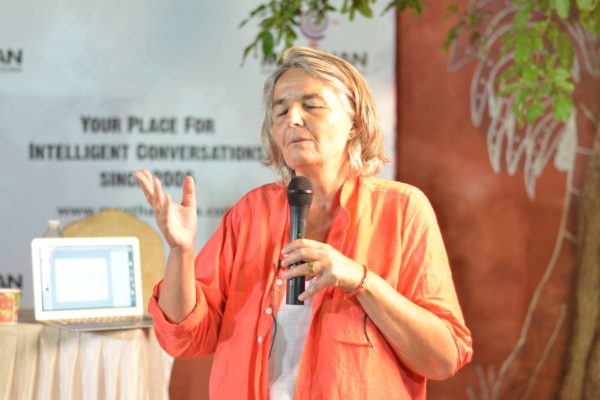 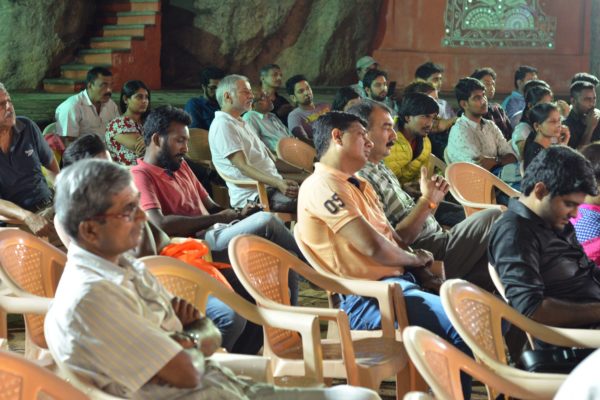 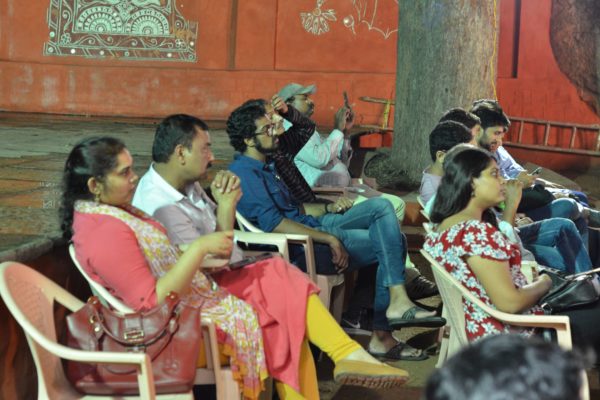 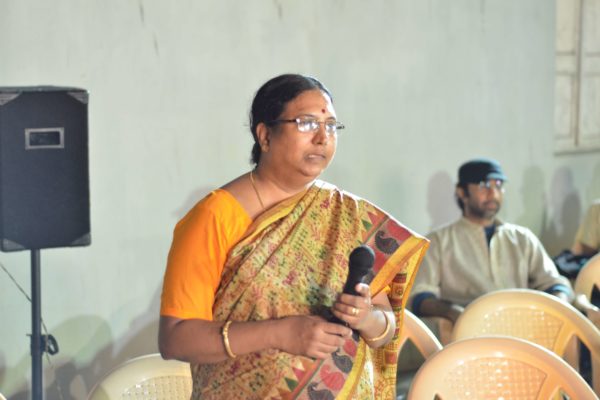