A S Dulat’s best-selling book, ‘Kashmir, The Vajpayee Years’ was published in 2014. In this talk, Dulat covered all the interesting things he talked of in the book and took it beyond till today.
To understand Kashmir and its issues, there is no better authority than A S Dulat.
About the book:
Srinagar in the winter of 1989 was an eerie ghost town witnessing the beginnings of a war dance. The dam burst the night boys from the separatist JKLF group were freed in exchange for the release of Rubaiya Sayeed, the Union home minister’s daughter. As Farooq Abdullah had predicted, the government’s caving in emboldened many Kashmiris into thinking that azaadi was possible. ‘The price we will have to pay’ were Farooq’s prophetic words. Killings were almost a daily occurrence. Bomb explosions and firings occurr

Amarjit Singh Dulat is a former special director of the Intelligence Bureau and former chief of the Research and Analysis Wing (RAW). He served as the Head of Research and Analysis Wing from 1999 to 2000. After retirement he was appointed as advisor on Kashmir in the Prime Minister’s Office and served there from January 2001 to May 2004. He joined the Indian Police Service from Rajasthan Cadre in 1965.
Dulat served in Kashmir as Joint Director Intelligence Bureau from 1988 to 1990 which can be termed as the most troublesome time in the valley. AS Dulat then moved to Intelligence bureau where he was promoted to the rank of Special Director and after that he assumed the role of the chief of Research and Analysis Wing of India. He was also appointed to the PMO to advice on Kashmir affairs from 2001 to 2004, an account of his book ‘Kashmir the Vajpayee years’ released this year that contains startling revelations about Atal Bihari Vajpayee and about his experience in Kashmir during insurgency.
Dulat is a member of the National Security Advisory Board. He is regarded amongst one of India’s leading experts on Jammu and Kashmir 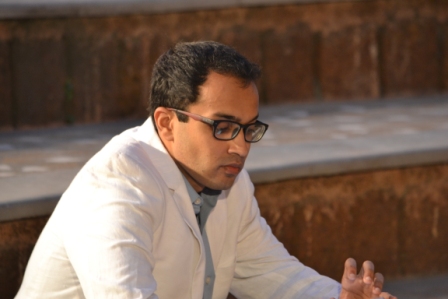 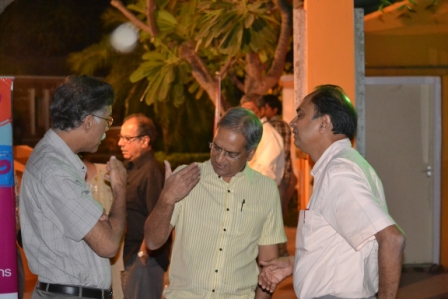 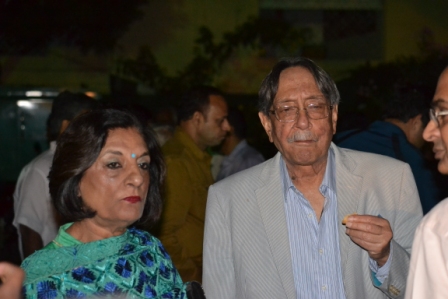 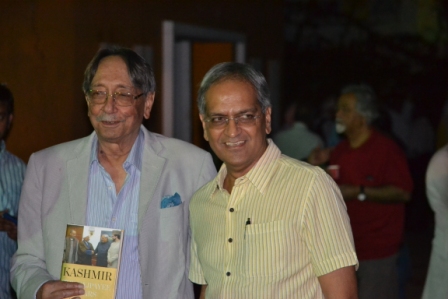 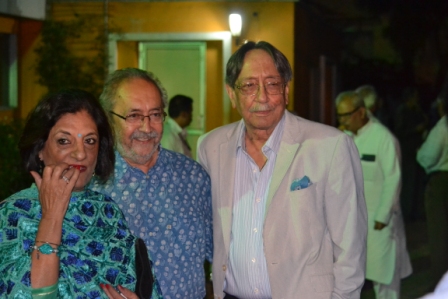 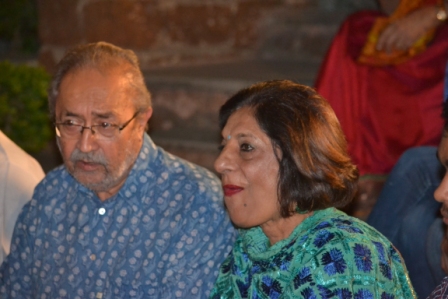 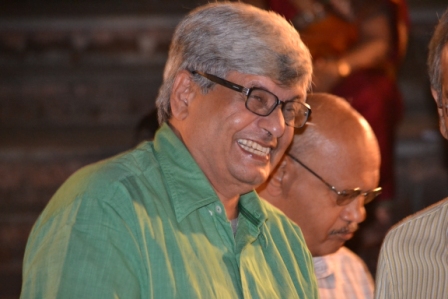 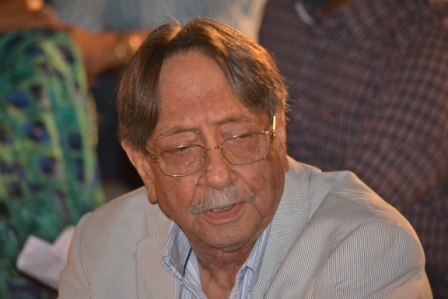 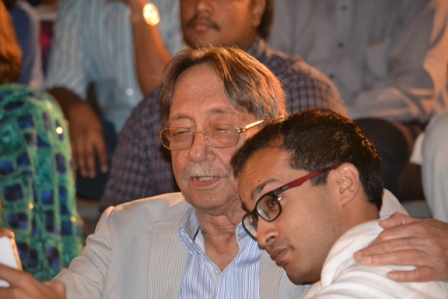 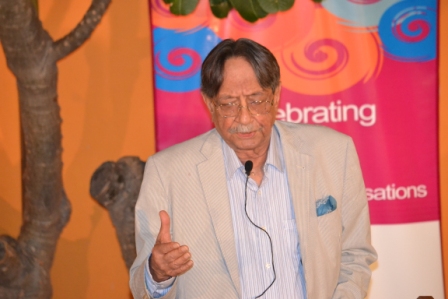 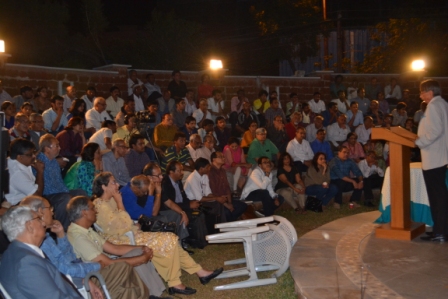 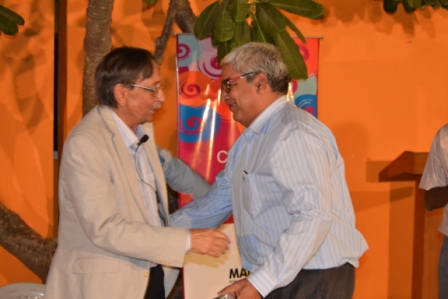 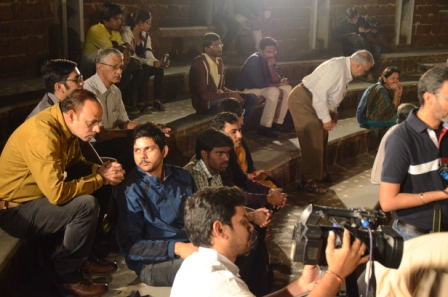 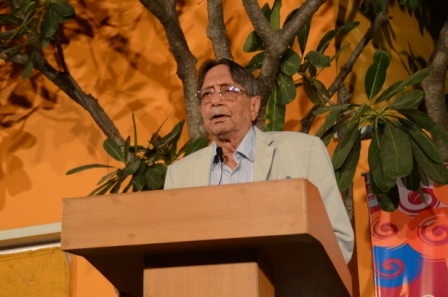 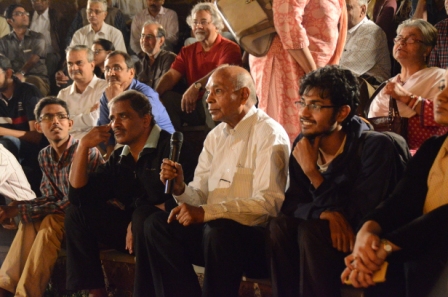 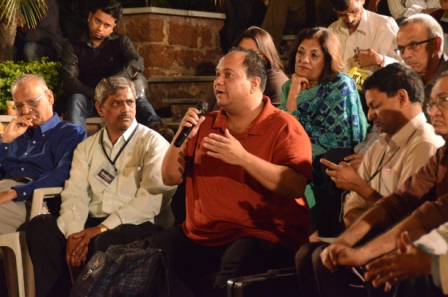 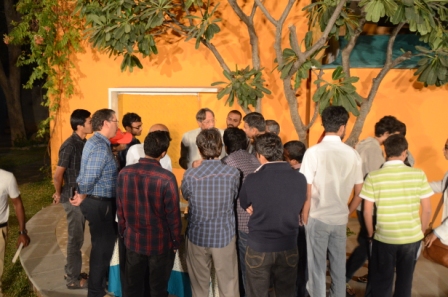