Lions on the Throne – Arghya Sengupta with Justice Chelameswar

THE ISSUE
The Supreme Court of India is one of the most powerful constitutional courts in the world. Yet, in its methods of appointment and accountability, its functioning is opaque and insulated. Such opacity and insulation is justified by the ostensible need for judicial independence.

This talk, based on Arghya Sengupta’s new book, ‘Independence and Accountability of the Indian Higher Judiciary (Cambridge University, Press, 2019) will argue why the present understanding of judicial independence is flawed and requires a rethink.

Using Indian constitutional history and Anglo-American political thought, it is clear judges are most respected when they are lions under the throne and not on it. They must be both independent and accountable, boldly speaking truth to power, while in turn being checked and balanced by government, Parliament and the citizenry.

Justice J Chelameswar, former Judge of the Supreme Court, shall engage in a conversation with Mr Sengupta.

ARGHYA SENGUPTA is the Founder and Research Director at Vidhi Centre for Legal Policy, a law and policy think-tank in New Delhi. He is an alumnus of National Law School of India University Bangalore and the University of Oxford where he was a Rhodes Scholar. At Oxford, he completed his D.Phil. and was a Lecturer in Administrative Law. His recent book, based on his thesis is titled: ‘Independence and Accountability of the Indian Higher Judiciary’ and has been published by the Cambridge University Press. Apart from numerous academic publications, Arghya is a columnist with The Times of India, Hindustan Times and The Telegraph.

JUSTICE J CHELAMESWAR is widely regarded as the finest, most independent and progressive judges of the Supreme Court. 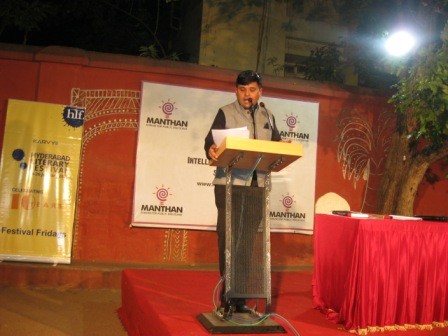 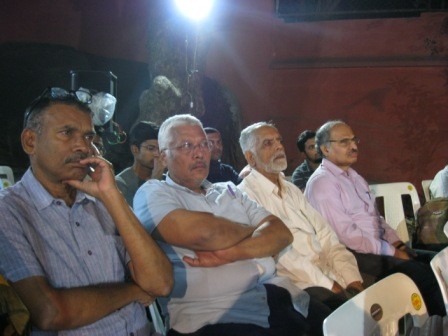 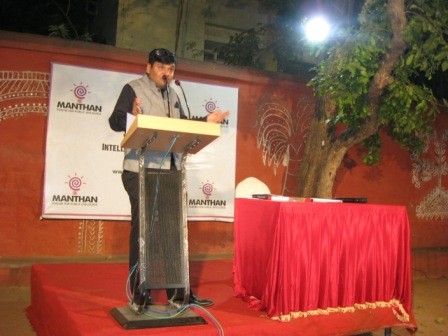 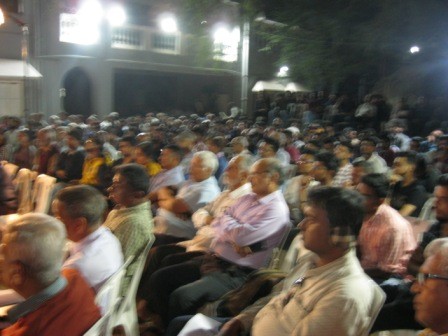 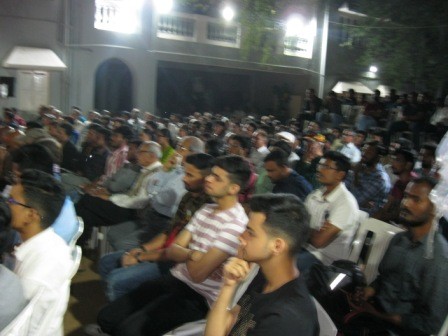 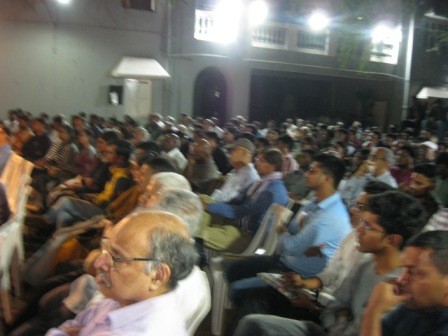 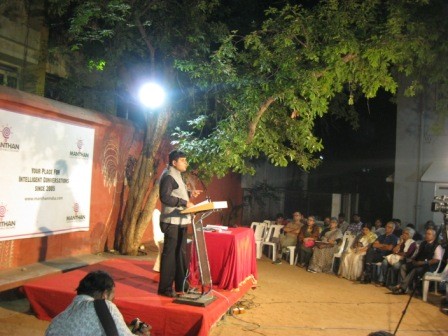 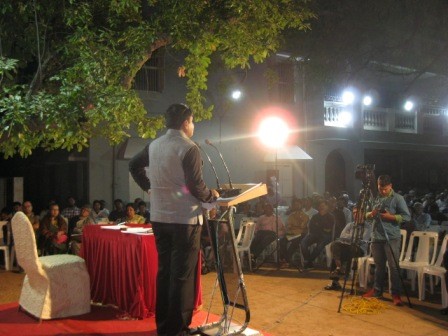 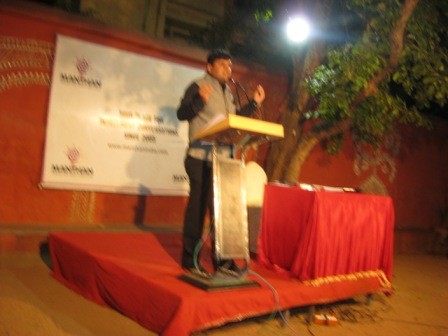 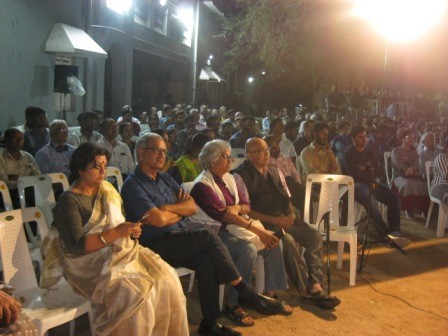 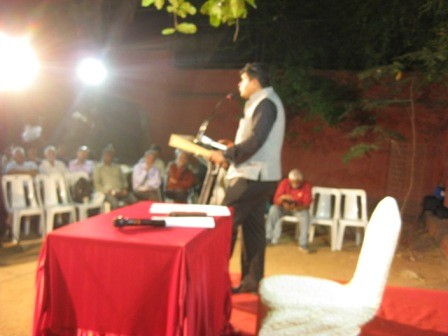