The Talk
Dr. Karanth has been involved in scientific research and conservation focusing on the human-dimensions of conservation. She has conducted macro-level studies assessing patterns of species distributions and extinctions, impacts of wildlife tourism, consequences of voluntary resettlement, land use change and understanding human-wildlife interactions.

Her talk will focus on projects that have applied conservation science to understand and develop interventions addressing human-wildlife conflict, wildlife connectivity and education in India including Wild Seve and Wild Shaale.

Dr. Krithi K. Karanth is Chief Conservation Scientist and Director at the Centre for Wildlife Studies, Explorer with National Geographic Society, Adjunct Faculty at Duke and National Centre for Biological Sciences . She has a Ph.D in Environmental Science and Policy from Duke (2008), a M.E.Sc from Yale (2003), and, B.S and B.A degrees from University of Florida (2001).

Krithi is National Geographic Society’s 10,000th grantee and 2012 Emerging Explorer. Other recognitions include University of Florida’s Outstanding Young Alumnus, INK Fellow, India’s Power Women by Femina, Women of the Year by Elle India, and Vogue Women of the Year. In 2015, the World Economic Forum chose her as a Young Global Leader and in 2018 she was jointly awarded Seattle Zoo’s Thrive Conservation Leadership Award. In April 2019, she received the WINGS Women of Discovery Award for Conservation and in June 2019 Rolex Award For Enterprise- becoming the 3rd Indian woman to be a Laureate. 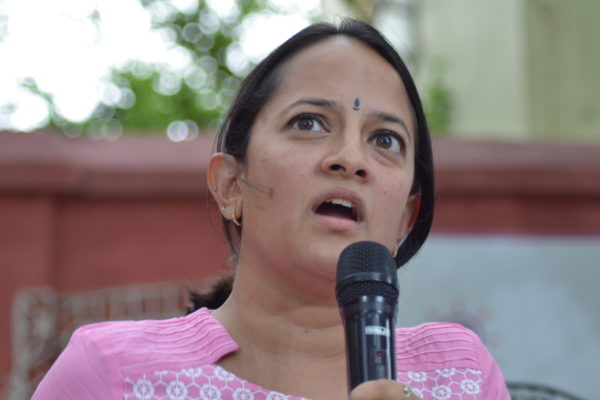 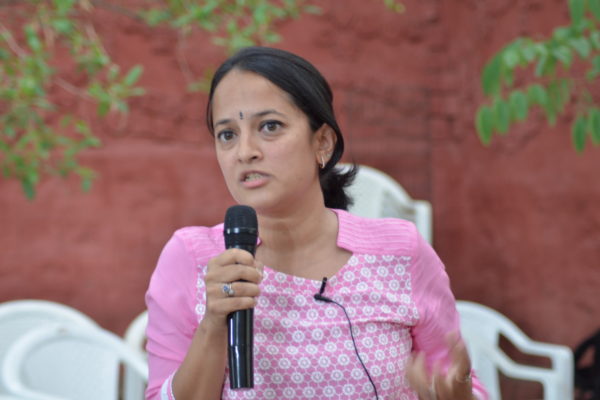 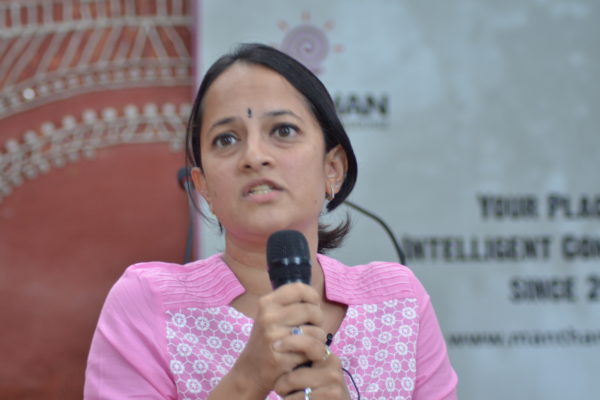 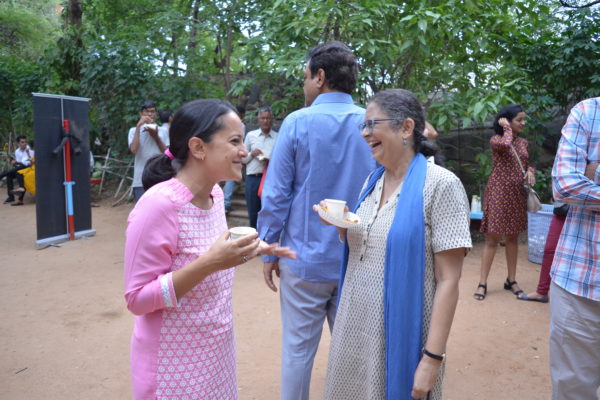 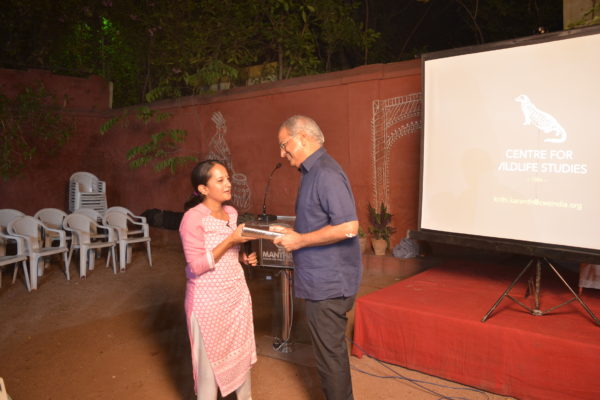 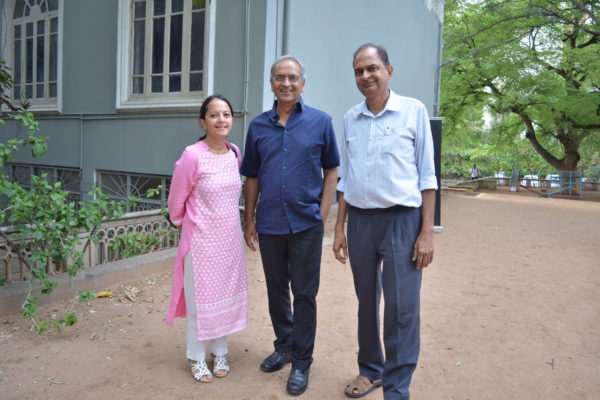 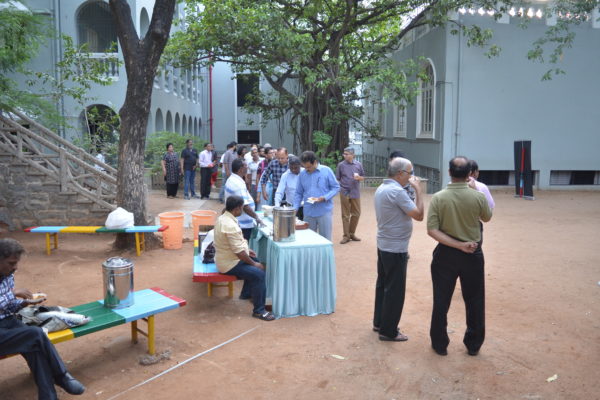 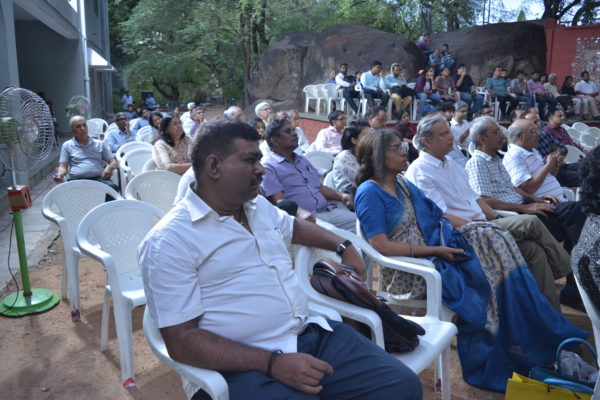 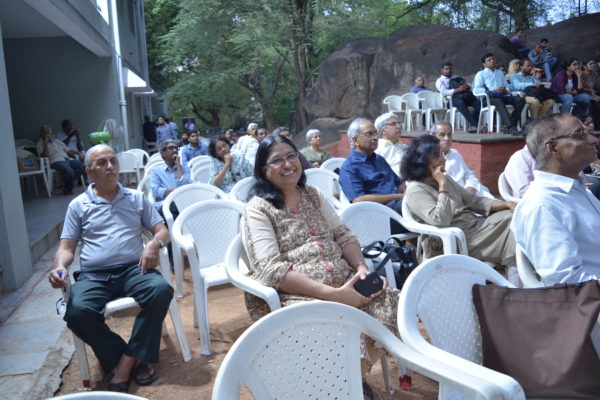 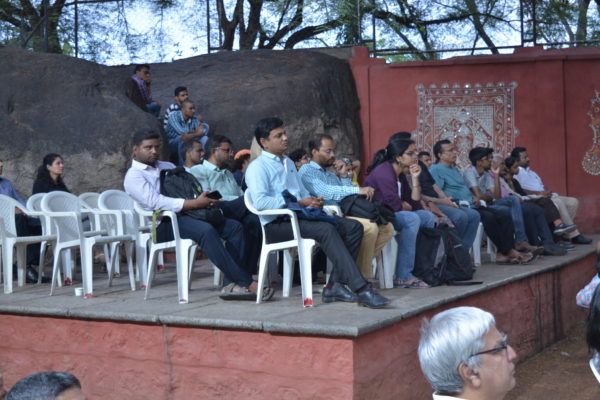 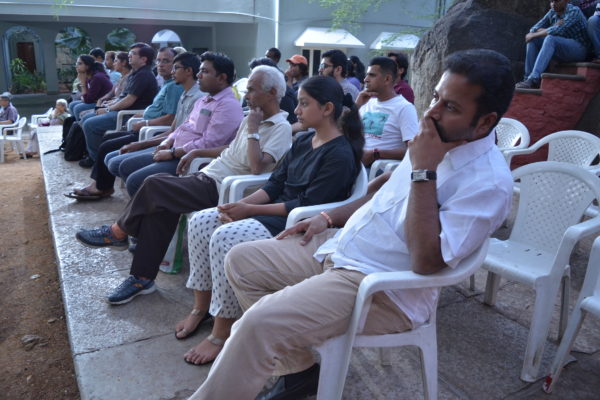 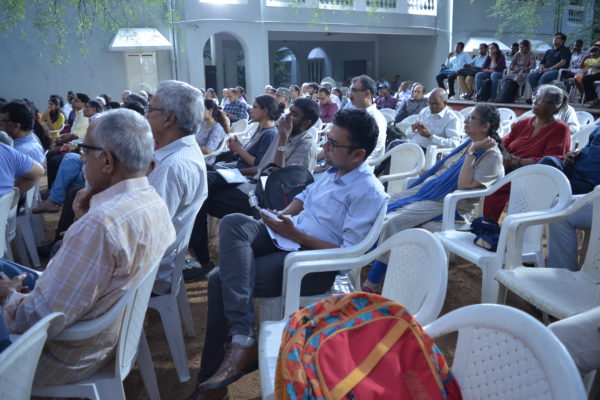 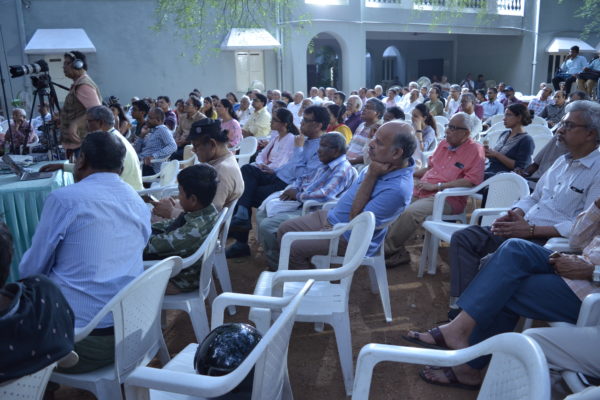 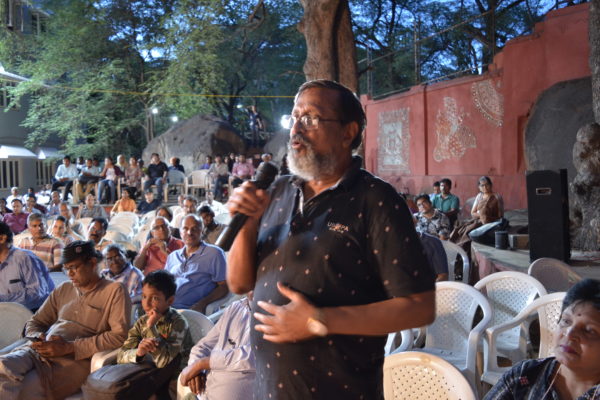 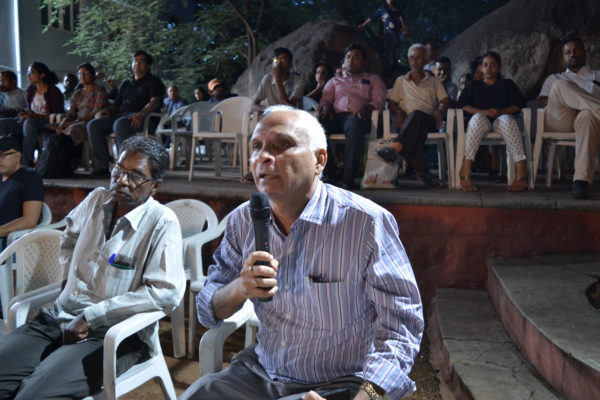 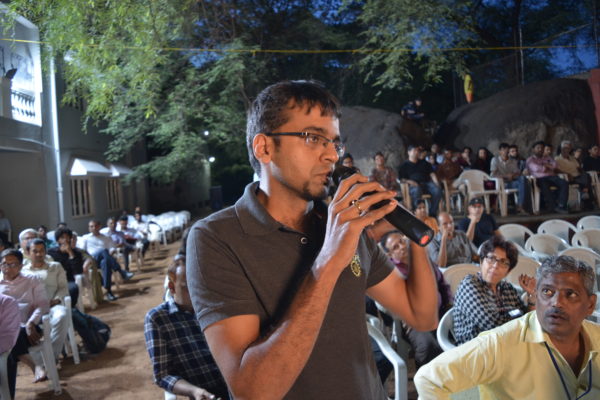 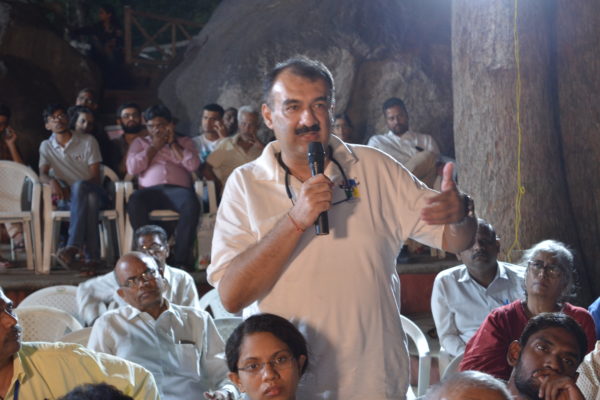 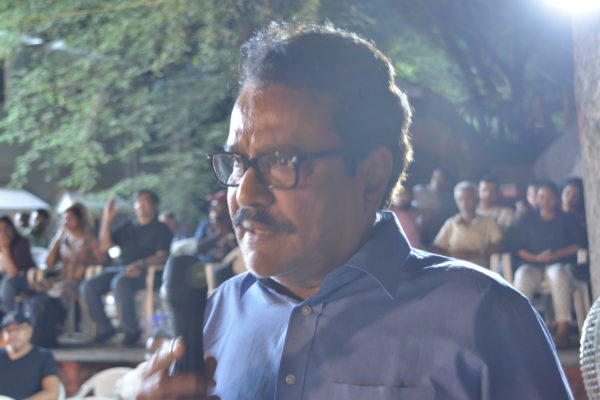 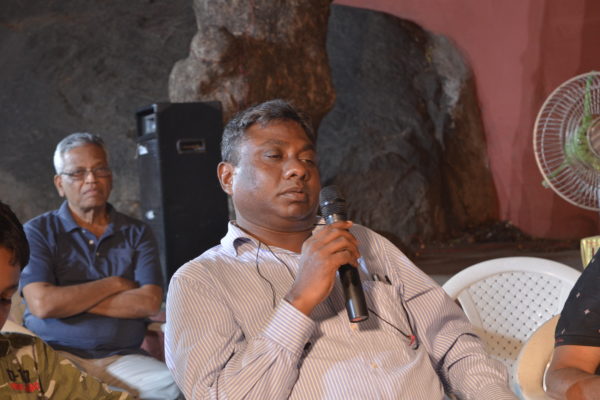 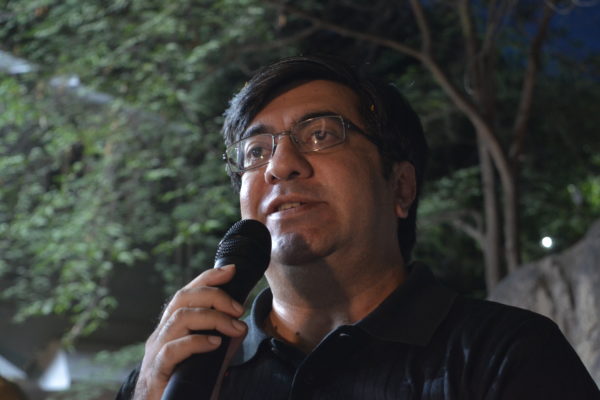 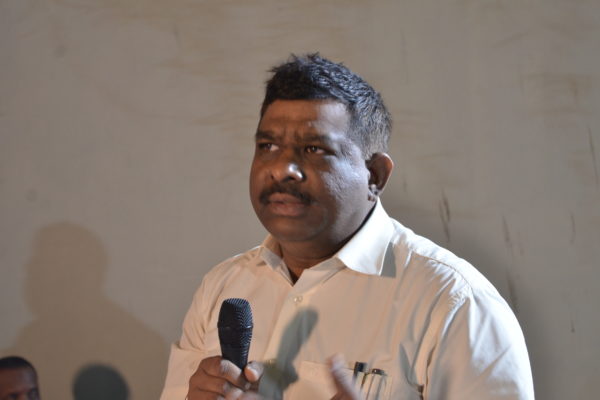 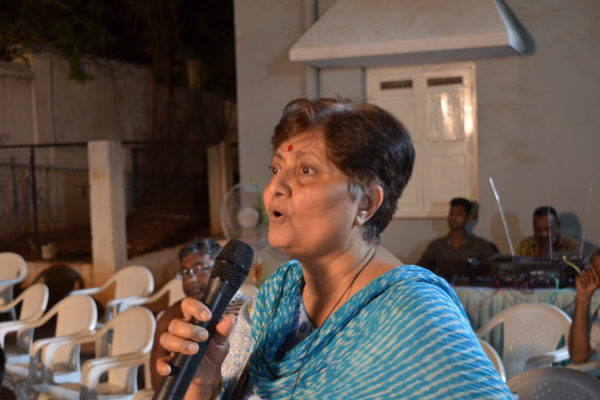 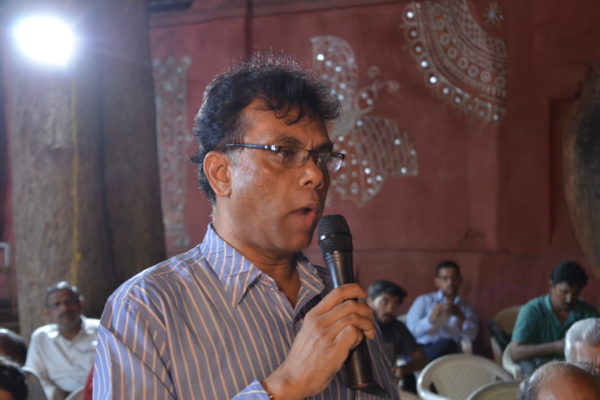 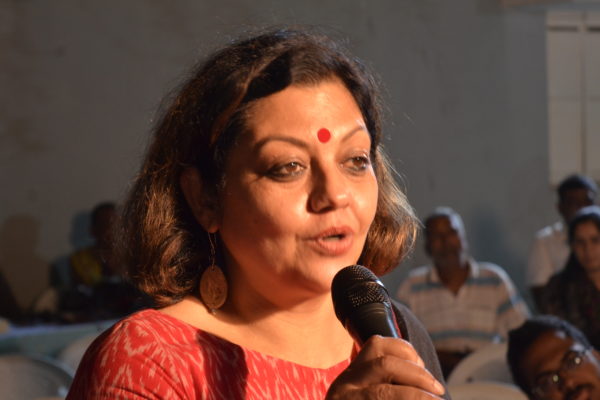 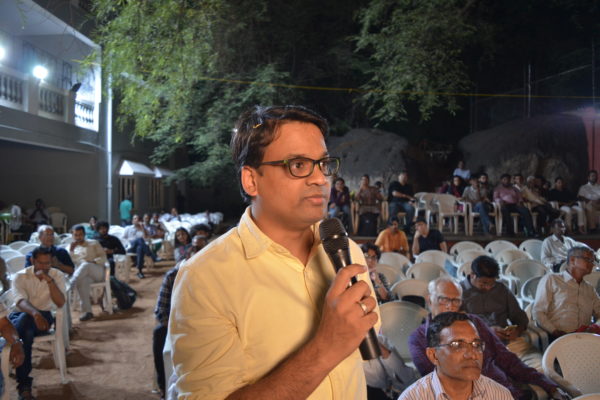