Media, Business and PR ,The Radia Tapes and After – Sanjaya Baru

The Radia tapes have brought out into the public facts and dimensions about the media, business and government which are disturbing and have serious implications.

It was most enlightening and engaging to do manthan on this highly topical issue with Dr Baru, former Media Advisor to Dr Manmohan Singh and present Editor, Business Standard.

Till recently he was Visiting Professor, Institute of South Asian Studies and the Lee Kuan Yew School of Public Policy, Singapore. Prior to this he was Media Advisor to Prime Minister Manmohan Singh and was also the Prime Minister’s spokesperson and principle speechwriter.

He has a diverse professional background in media and academia. He was Chief Editor The Financial Express (India), Editorial Page Editor, The Times of India and Editor of The Economic Times (Delhi). He was a Professor at the Research & Information System for Non-Aligned & Developing Countries (RIS), New Delhi, and at the Indian Council for Research in International Economic Relations (ICRIER), New Delhi. He has taught in the department of economics at the Jawaharlal Nehru University, Delhi, and the University of Hyderabad (India). He has been a Member, National Security Advisory Board of India (1998-2001) and visiting fellow at the School of Economic Studies, University of East Anglia, UK, and the East-West Centre, Hawaii, and a consultant to the Human Development Report Office, UNDP, New York.

His publications include Strategic Consequences of India’s Economic Performance (Routledge, 2006), The Political Economy of Indian Sugar (Oxford University Press, 1990) and several essays in journals and newspapers in India and abroad.  Dr. Baru is a member of the Board of the Centre for Policy Research, New Delhi and Founder-Trustee, Centre for Air Power Studies, New Delhi. Dr Baru obtained his PhD and Masters Degree in economics from the Jawaharlal Nehru University, New Delhi. 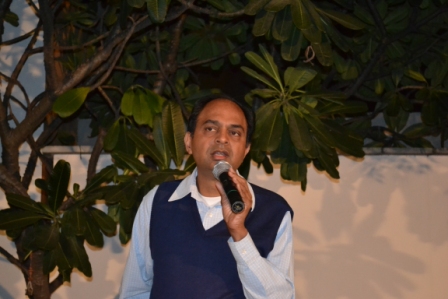 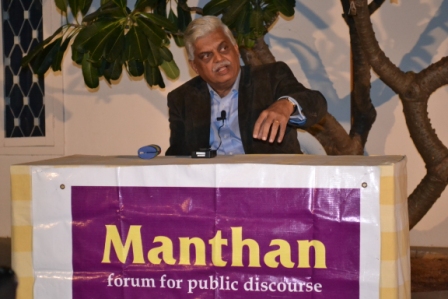 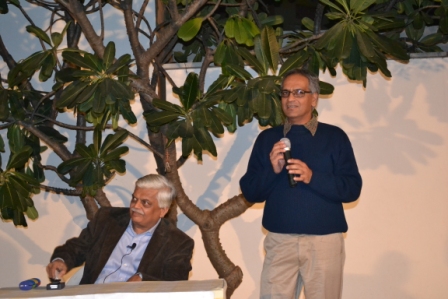 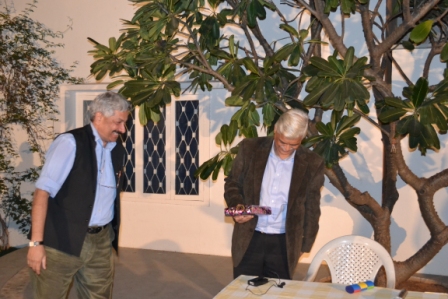 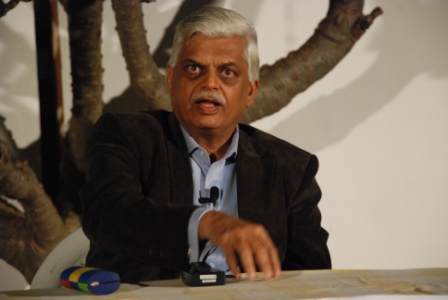 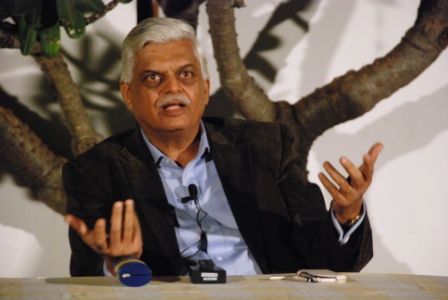 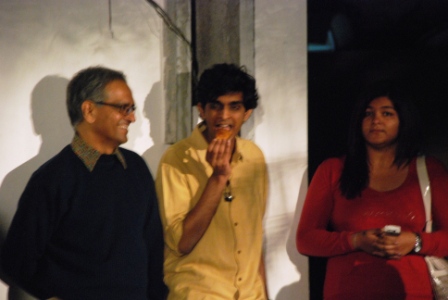 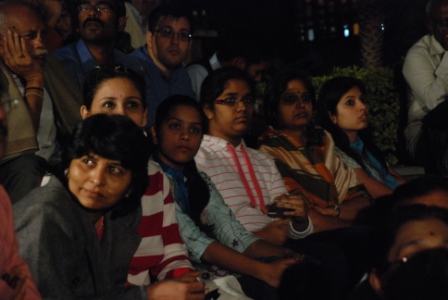 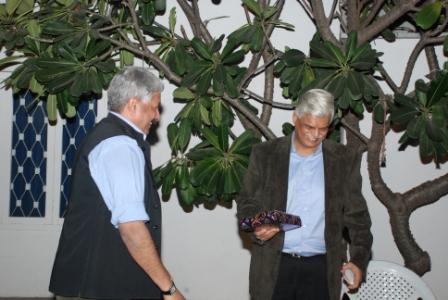