Through her litigation practice, she has successfully brought reform of the bureaucracy in the country, defended federal legislation that mandates that all private schools admit disadvantaged children, successfully challenged the constitutionality of state supported private vigilante groups, and most recently overturned section 377 the colonial-era law that criminalises consensual same-sex relations.

Dr Guruswamy is amicus curiae appointed by the Supreme Court in a case concerning 1528 alleged extra-judicial killings by the military and security personnel.

Dr. Guruswamy was educated at Oxford University, Harvard Law School and the National Law School of India. She was a Rhodes Scholar at Oxford and a Gammon Fellow at Harvard. She has been visiting faculty at Yale Law School, New York University School of Law and University of Toronto Faculty of Law. She was the B.R Ambedkar Research Scholar and Lecturer in Law at Columbia Law School from 2017-2019. 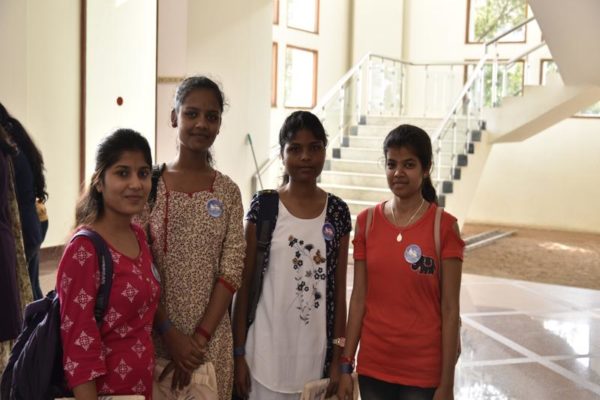 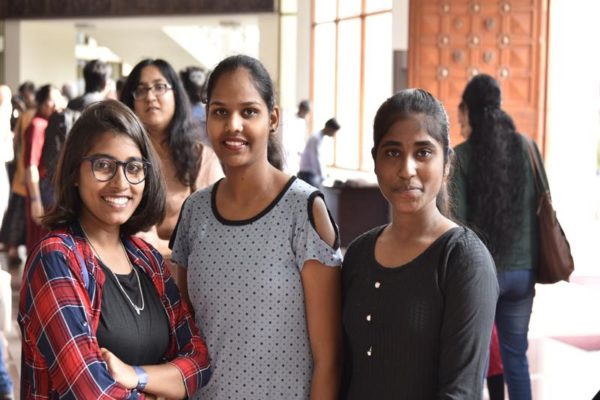 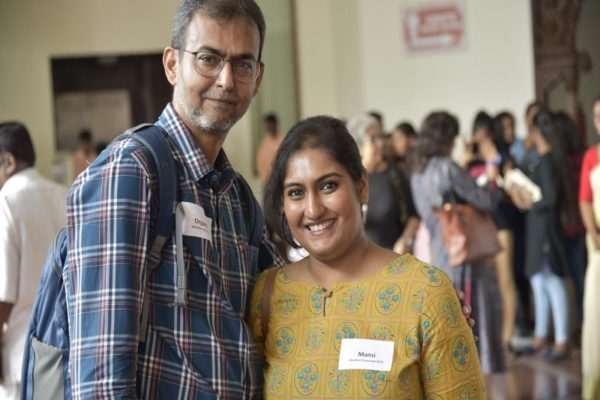 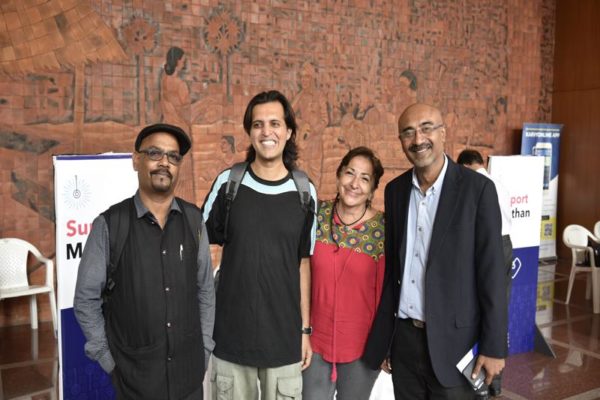 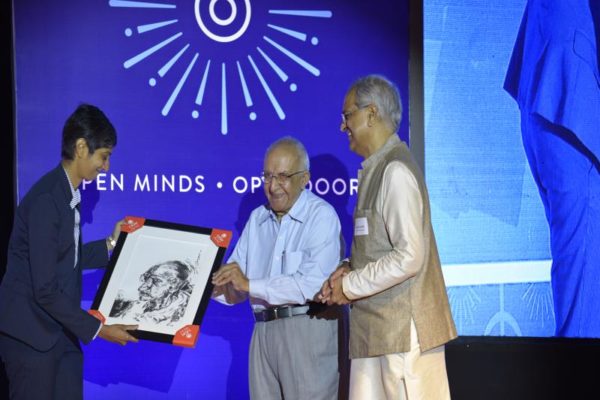 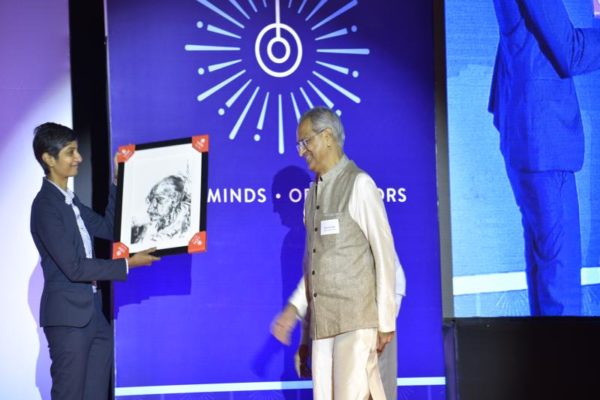 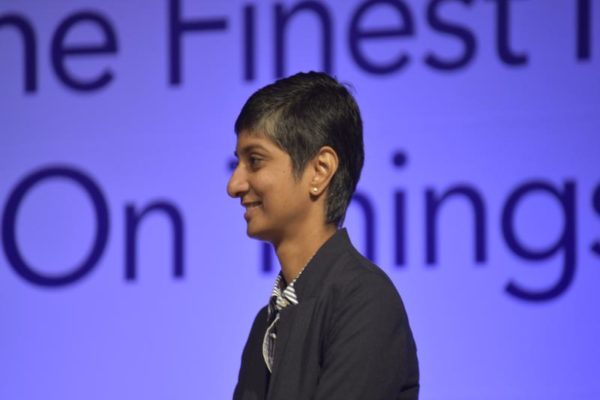 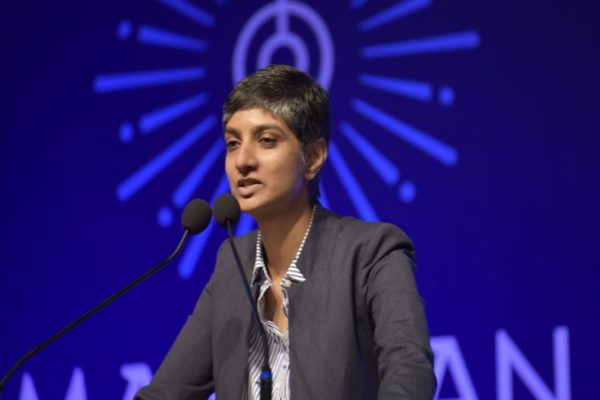 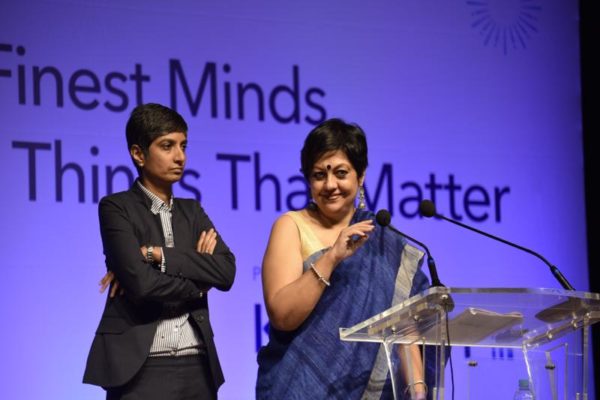 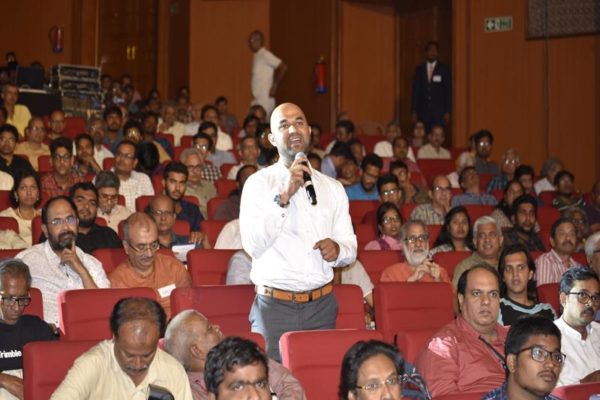 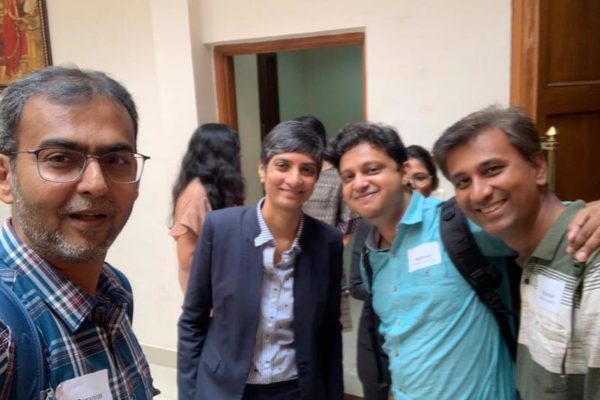