Barun Mitra, a leading liberal thinker, talks about the tragedy of Indian politics drawing a line between the Nandigram tragedy and the US-India Nuclear Deal.

Mr Mitra is an engineer by education, who has evolved in to a liberal activist. He co-founded the Liberty Institute in 1996. This is an independent, non-profit, think tank which primarily seeks to explore new horizons in public policy discussions, with the hope of expanding the spectrum of discourse, and with the aim of “empowering the people by harnessing the power of the market”. Liberty Institute strongly believes in the four institutional pillars of free society – Individual rights, rule of law, limited government and free market.

He has been published in a range of Indian and international publications, and has appeared in quite a few current affairs programmes on TV channels. He has written on a large number of issues, from economics to environment, and trade to technology. Presently, one of his key issues is to try and save the tiger in the wild, by harnessing the power of commerce.

About his recent initiatives, in his own words: ‘Over the past 5-6 years, I have been continuously feeling the need to build bridges between intellectual activism and grassroots activism. I have closely observed a few such grassroots efforts, one of the first being the cotton farmers in India who demanded access to genetically modified seeds; another group I have come across is working to build a grassroots network for political and electoral reforms; yet another effort that I have closely followed is the movement for land rights, property rights that has today culminated in the SEZ debate. In a similar vein, I observed how the debate over patented medicine seem to have almost completely diverted attention from the much needed health care reforms, without which patients will continue to suffer. Over this period, I realized that it is not sufficient to argue a good case for policy reforms, it is also necessary to try and demonstrate the political and social viability of the proposed policy changes by bringing to fore the potential beneficiaries, and highlighting the price of failure to change. These and similar experiences made me conscious of the potential for a network that could build synergy between these two sets of activism, and perhaps be able to integrate them with a core set of liberal ideals.’ 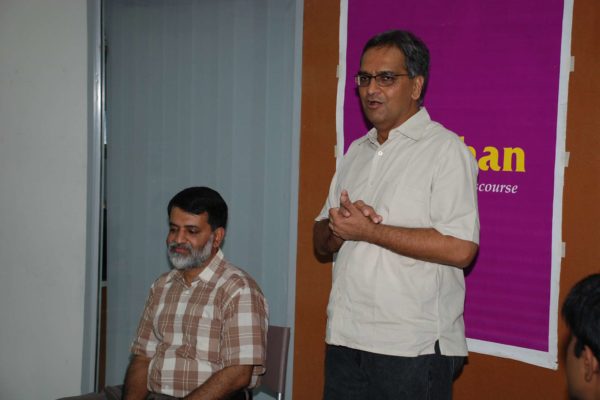 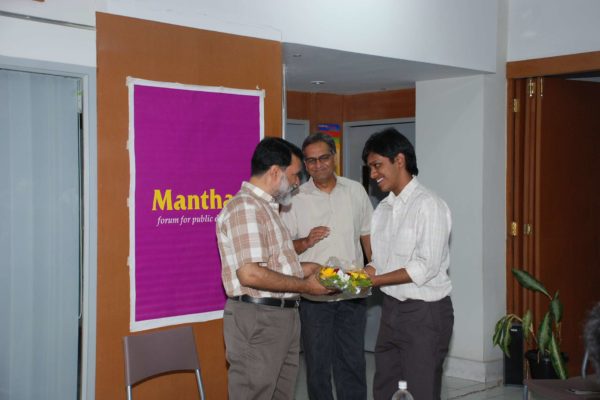 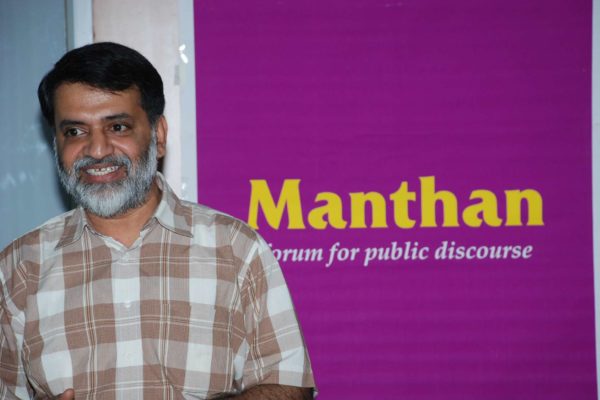 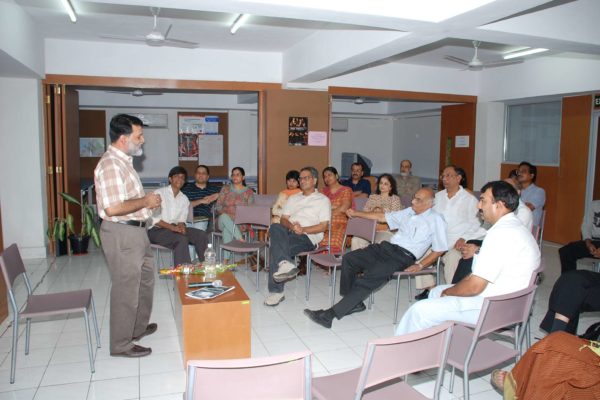 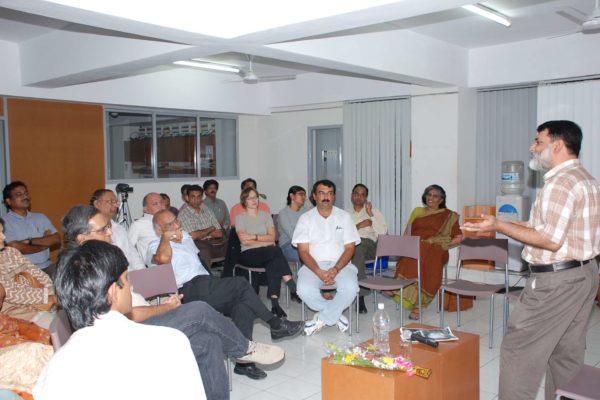 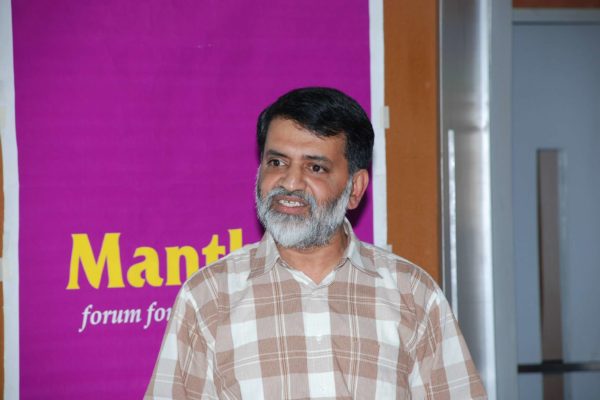 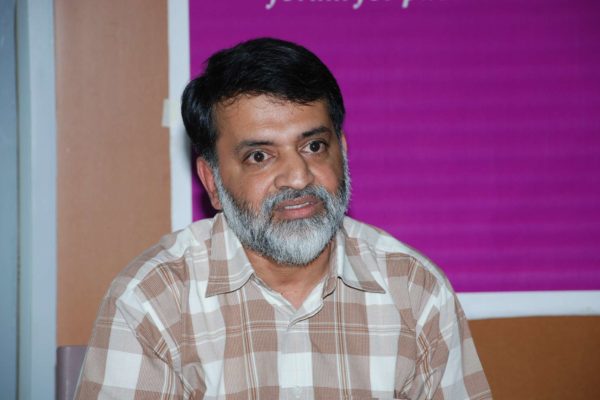 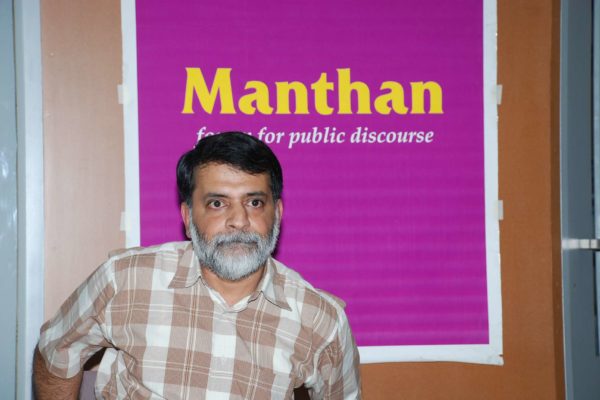 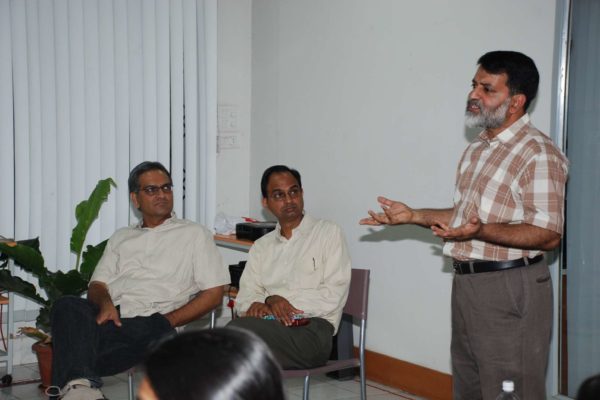 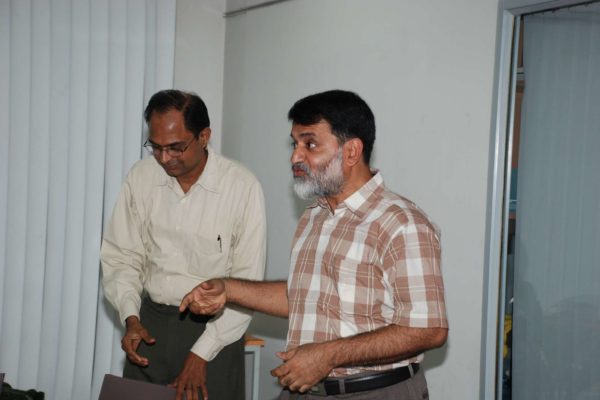 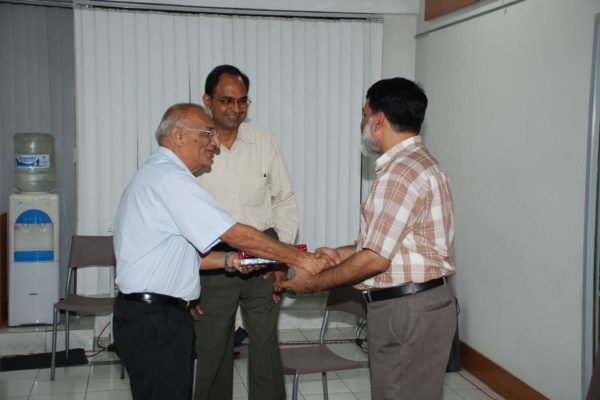