Manthan organized a book reading and discussion with author William Dalrymple. The renowned author read excerpts from his latest book, “Nine Lives: In Search of the Sacred in Modern India”.

A collection of true stories from across the country, “Nine Lives” traces the lives of individuals – ordinary and extraordinary – who have been transformed through religious practice.

His books have won numerous awards and prizes, including the Duff Cooper Memorial Prize, the Thomas Cook Travel Book Award, the Sunday Times Young British Writer of the Year Award, the Hemingway, the Kapuściński and the Wolfson Prizes. He has been four times longlisted and once shortlisted for the Samuel Johnson Prize for non-fiction. He is also one of the co-founders and co-directors of the annual  Jaipur Literature Festival

His 2009 book, Nine Lives: In Search of the Sacred in Modern India, was published by Bloomsbury, and went to the number one slot on the Indian non-fiction section best-seller list. 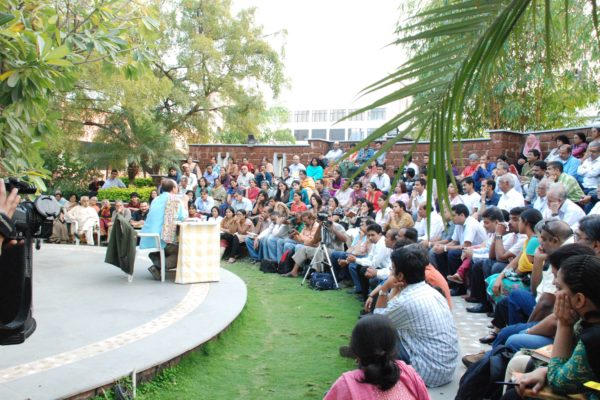 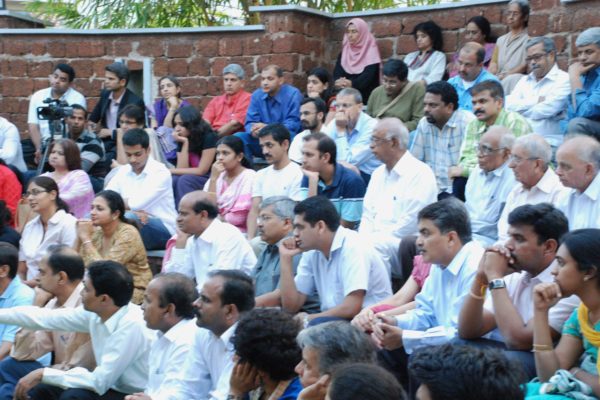 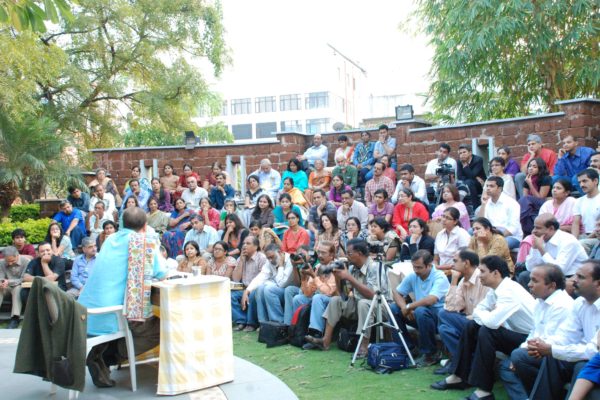 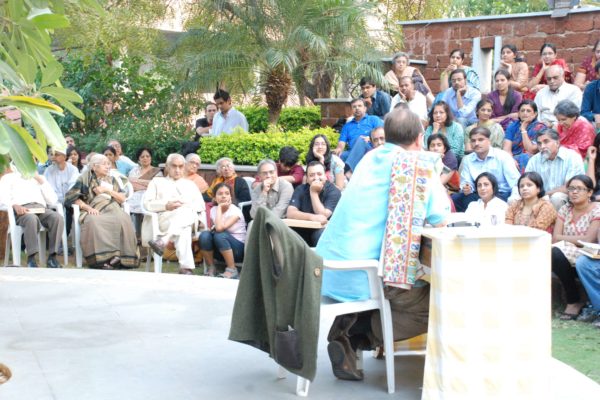 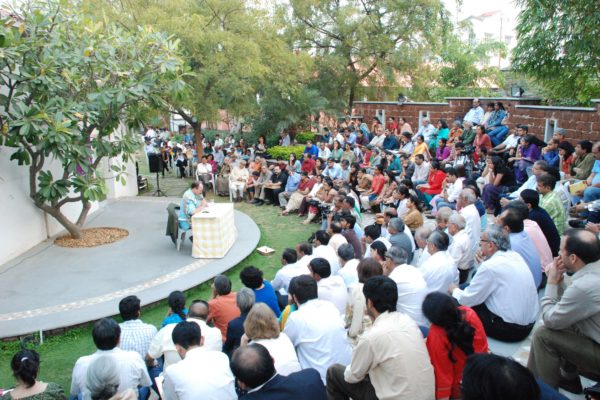 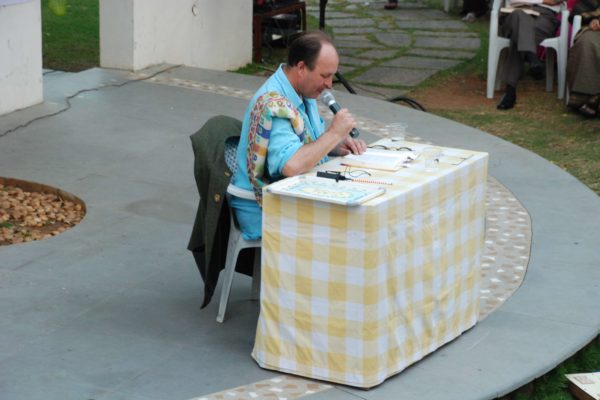 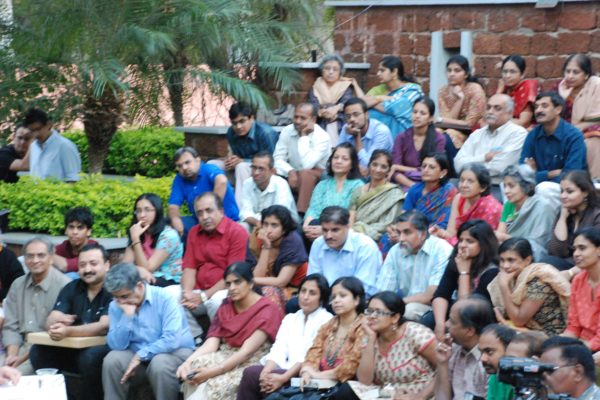 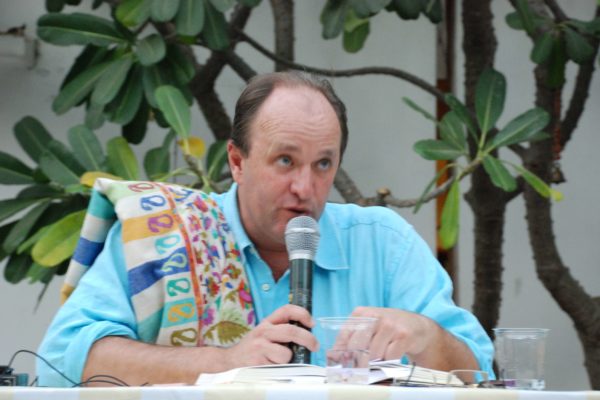 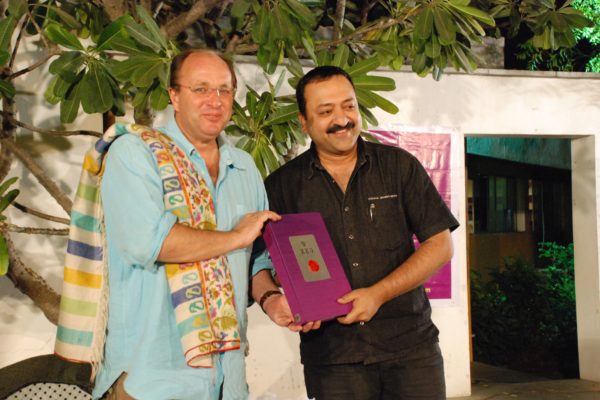