Over the past five years at the National War College, Dr. Bucknam has taught a classified course titled “Nuclear Weapons and National Security in the 21st Century.”
Dr. Bucknam proposes using his expertise in this area to lecture or discuss a variety of topics of potential interest, including deterrence theory and stability; Cold War nuclear strategy and its relevance for today, as well as differences in today’s world; the Non-Proliferation Treaty (NPT) and its continuing relevance or lack of relevance; the nuclear abolition movement; the U.S. nuclear posture; arms control; and U.S. policy toward North Korea and/or Iran.
It would be of great interest to all of us.

Dr. Mark A. Bucknam is a professor of National Security Strategy and a course director at the National War College, where he is responsible for designing, planning, and overseeing the delivery of the course that provides an introduction to strategy, strategic leadership, and critical thinking. Prior to joining the National War College he spent nearly 4 years at the Pentagon on the staff of the Under Secretary of Defense for Policy, serving as the Director for Campaign and Contingency Plans.
Dr. Bucknam retired as a colonel from the U.S. Air Force after 30 years of active duty service. During his military career, he flew fighters (A-10s, AT-38s, and F-16s) in Europe, the United States, and the Pacific, culminating in command of the 51st Operations Group, Osan Air Base, Republic of Korea. He also served in staff assignments in the Pentagon on the Air Force Staff, the Joint Staff, and the Office of the Secretary of Defense.
He was commissioned through the Reserve Officers Training Corps (ROTC) at Virginia Tech, where he earned a Bachelor of Science degree in physics and a Master of Science degree in materials science and engineering.
He is a graduate of the U.S. Air Force School of Advanced Airpower Studies, and in 1999 he was awarded a PhD in War Studies from King’s College, University of London.
He is the author of several journal articles on national security strategy and policy and of one book, Responsibility of Command, on the political-military dynamics on decisions to use military force. Dr. Bucknam is a graduate of the National War College and is a member of the Council on Foreign Relations and the International Institute for Strategic Studies.
In addition to overseeing the course on strategy, strategic leadership and critical thinking, he teaches courses on nuclear weapons and national security, South Asia, war and statecraft, and airpower, and he is also very interested in science and energy. 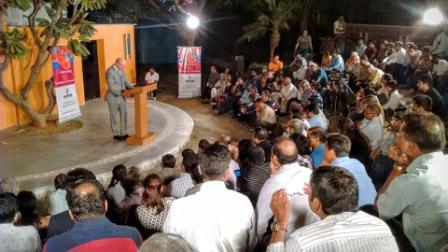 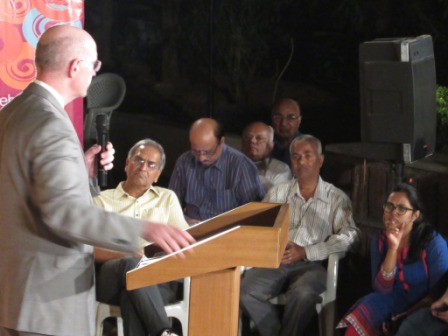 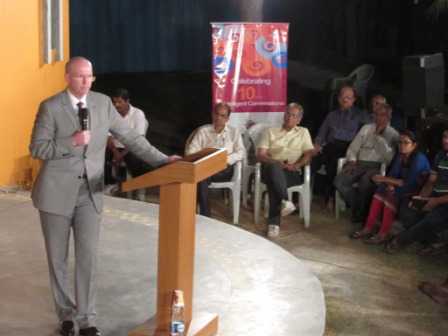 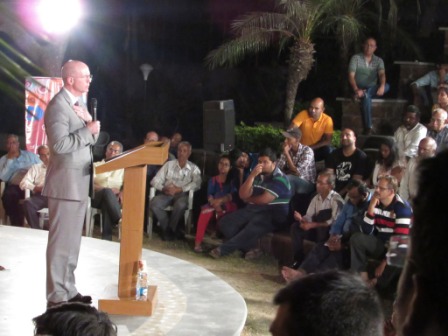