Pakistan is centre-stage for the world. It is ignited. Will it survive as a nation? Will it implode? Will it turn around and prosper?
How is Pakistan going to impact India and the world?
M J Akbar knows more about Pakistan than anyone else. His successful book “Tinderbox: The past and future of Pakistan” is an incisive analysis about Pakistan.

Mobashar Jawed “M.J.” Akbar is a leading author, columnist and national spokesperson of the Bharatiya Janata Party since March 2014, when he resigned from all editorial functions.
He was the Editorial Director of India Today till his resignation in October 2012. He also had an additional responsibility of overseeing the media conglomerate’s English news channel, Headlines Today.
He launched “The Sunday Guardian”, a weekly newspaper in 2010, and was Editor-in-Chief until May 2014, when he resigned. He is also the founder and former editor-in-chief and managing director of The Asian Age, a daily multi-edition Indian newspaper with a global perspective.
In 1976, he became editor of SUNDAY, a political weekly. Within three years of its launch, the investigative reporting pioneered by the magazine established its national circulation and number one position.
The magazine took an uncompromising stand against the Emergency and fought press censorship and dictatorship. SUNDAY not only established major trends in journalism but also spawned a new generation of journalists in the country.
In 1982, after the success of The Sunday, Akbar launched what is considered by some to be India’s first modern newspaper. He conceived, designed and edited the daily newspaper, The Telegraph, which had a major impact on newspaper journalism in India.
He has written several books, including:
• India: The Siege Within – Challenges to a Nation’s Unity;
• Riot After Riot;
• Nehru: The Making of India;
• Kashmir: Behind the Vale;
• Byline;
• The Shade of Swords: Jihad and the conflict between Islam and Christianity;
• Blood Brothers; Have Pen, Will Travel;
• Blood Brothers;
• Tinderbox: The Past and Future of Pakistan
• A Mirror to Power: Notes on a Fractured Decade.
His frequent columns and blogposts are as widely read as his books. 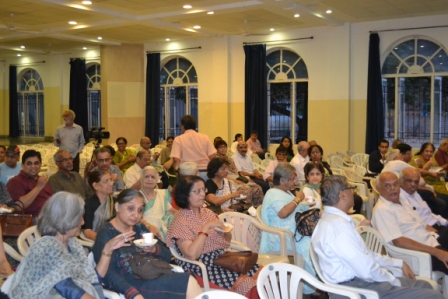 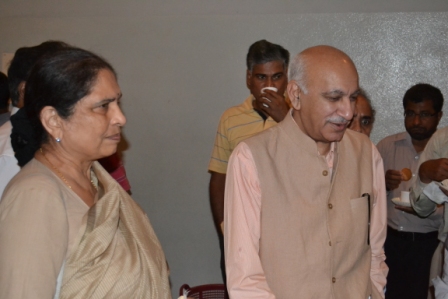 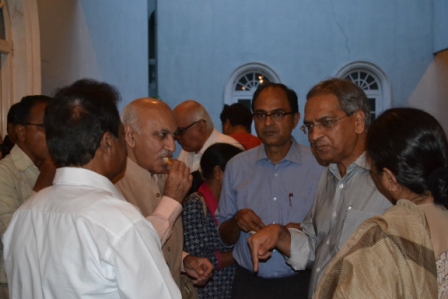 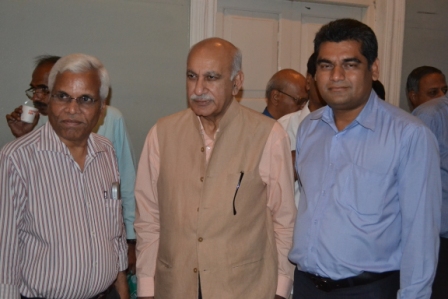 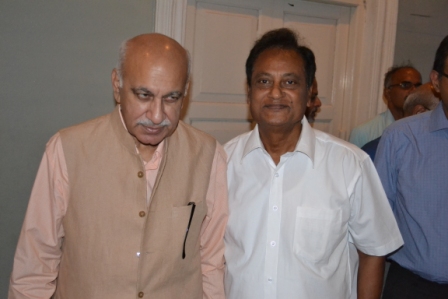 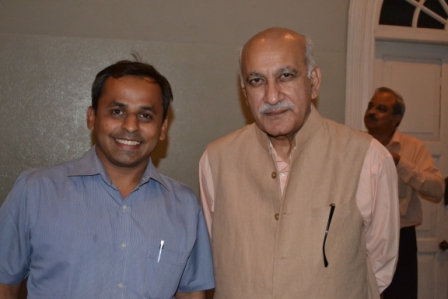 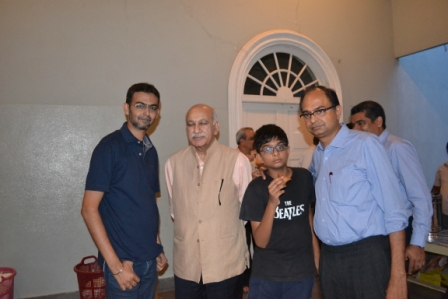 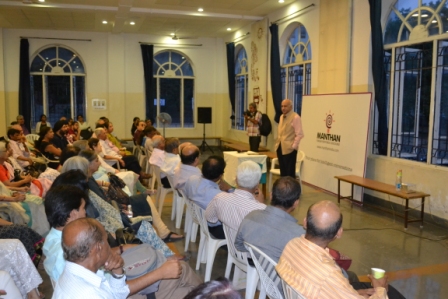 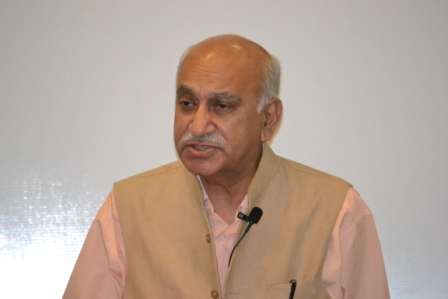 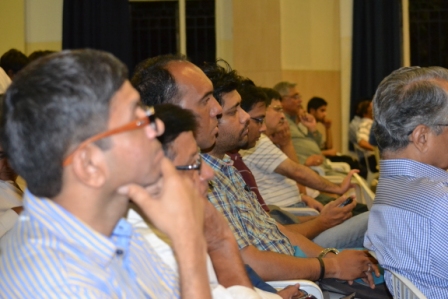 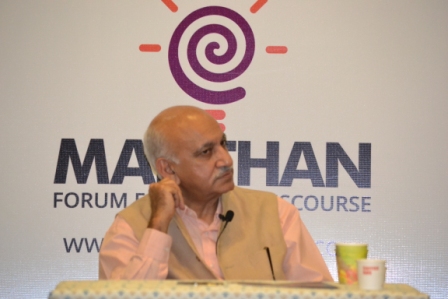 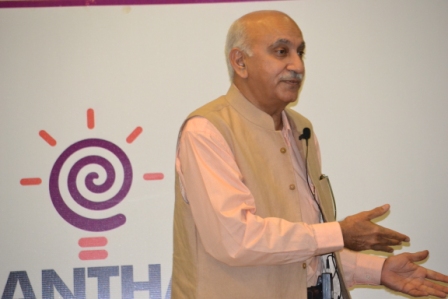 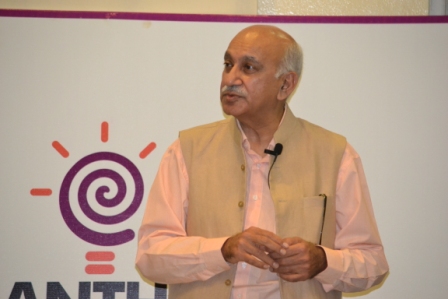 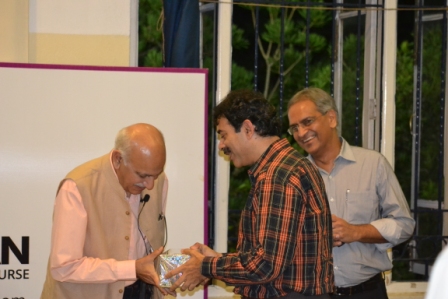 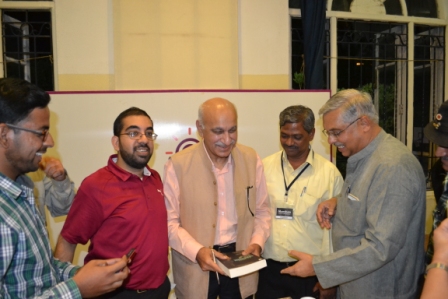 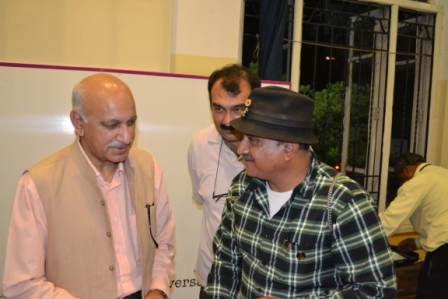