Javed Akhtar recited some fine poetry from Tarkash, his recent compilation and other collections. Thereafter, he discussed and debated with the audience on a variety of issues.

Son of a well-known Urdu poet and film lyricist Jan Nisar Akhtar and Safia Akhtar, teacher and writer, Javed Akhtar belongs to a family lineage that can be traced back to seven generations of writers. The highly respected Urdu poet, Majaz was his mother’s brother and the work of Muzter Khairabadi, his grandfather, is looked upon as a milestone in Urdu Poetry.

Javed Akhtar’s body of work can be categorized under three distinct categories:

After the split from his partner Salim (in 1981), he has written a list of successful films, notable amongst them are; ‘Sagar’, ‘Mr. India’, ‘Betaab’, ‘Arjun’ and Lakshya etc.

Padmashri in 1999 by the Government of India, given to eminent citizens for excellence in their field and distinguished contribution to society.
Avadh Ratan from Government of Uttar Pradesh in 2000.
National Integration Award from All India Anti-Terrorist Association 2001.
National Integration Award from Mewar Foundation 2001.
Nagrik Samman by Mayor of Bhopal 2002 amongst countless other awards.
Javed Akhtar has written a large number of poems against communalism, social injustice, National Integration and for Women’s Rights. Ministry of Human Resource Development has declared his song, beckoning the misguided youth to come forward and build the country, the National Anthem for Youth in 1995.

Two books “Talking Films” & “Talking Songs” published by Oxford University Press have featured Javed Akhtar in conversation with Nasreen Munni Kabir a London based journalist. These have been hailed by film critics as the most definitive works on Indian Cinema. “Talking Songs” also carry translations of 60 Javed Akhtar’s songs.

He is a founder member of the respected Muslim Intelligentsia-a group that has been vocal against fundamentalism of all hues and seeks to lead the Muslims to concentrate on education and women’s rights.

On the occasion of Gandhi Jayanti 2nd October 2003 Javed Akhtar released the declaration of MUSLIMS FOR SECULAR DEMOCRACY. MFSD, of which Javed Akhtar is president, was formed after consultation with large numbers of organizations and intellectuals from all sections of society. MFSD has not only taken a secular, liberal and progressive stand, but to a great extent has succeeded in building a consensus on controversial issues of Muslims such as Uniform Civil Code, Triple Talaq, Haj Subsidy etc. It is heartening to note that MFSD has found support amongst both Teachers and Students Associations of Aligarh Muslim University. Chapters of MFSD have been launched in cities like Aligarh, Allahabad, Lucknow, Kanpur and Mumbai. It is an ongoing process.

He is an active member of “Citizens for Justice and Peace”. CJP is an organization for eleven people that has kept the Gujarat Genocide issue alive and has taken Gujarat government to court.

He is married to Shabana Azmi, India’s most respected actress and social activist and Ex-Member of Parliament. 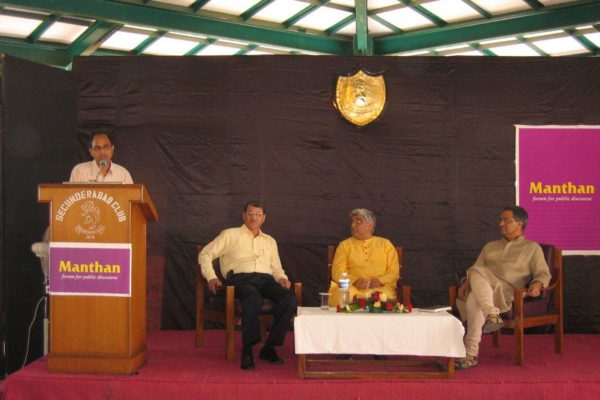 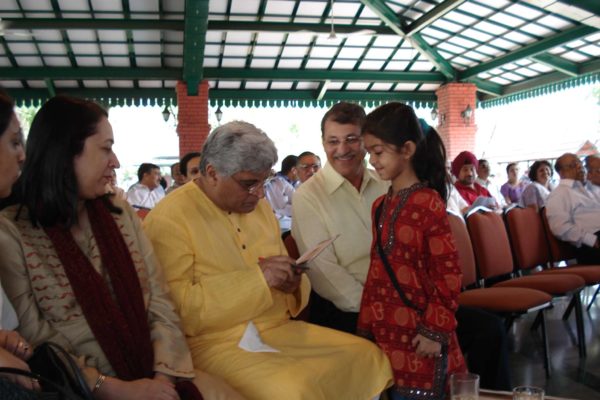 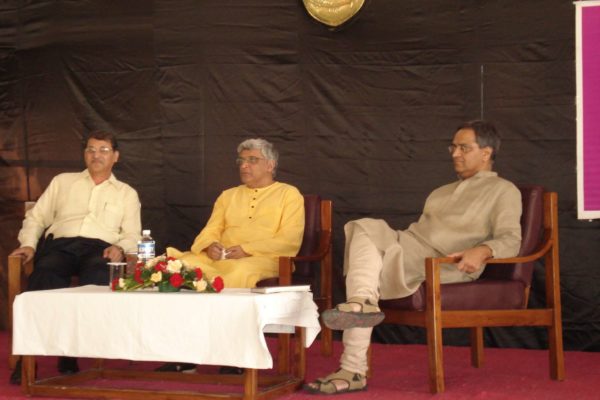 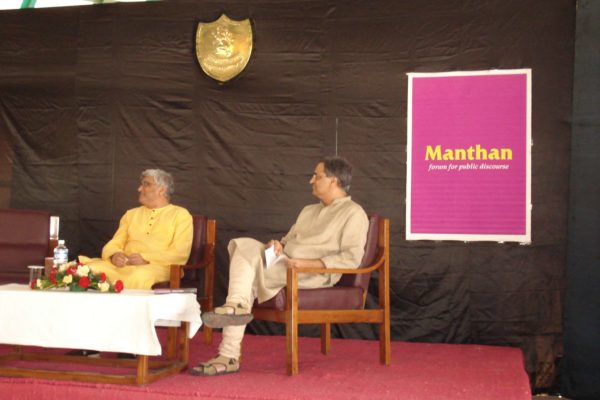 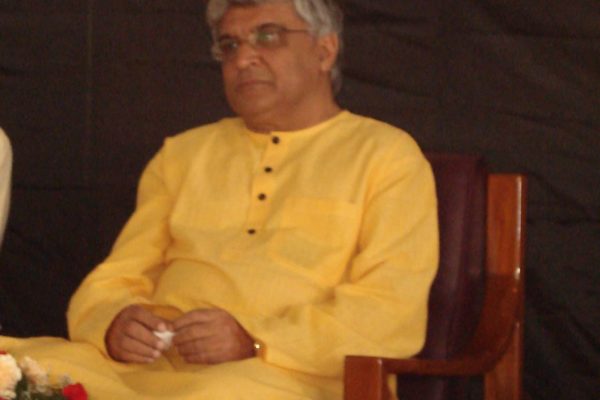 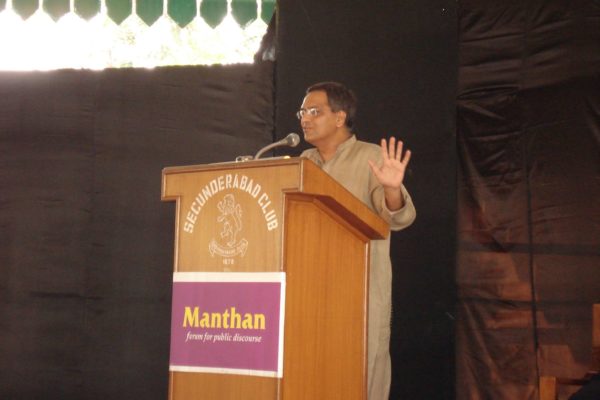 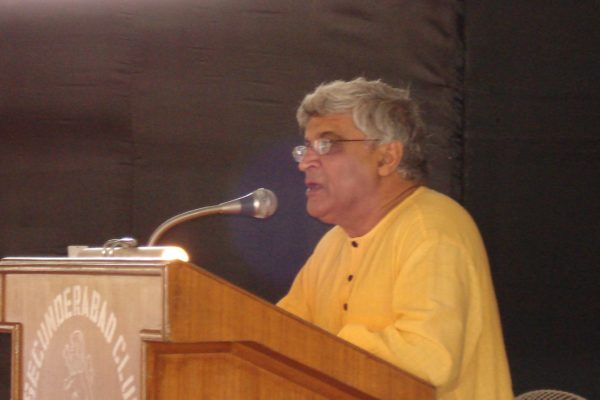 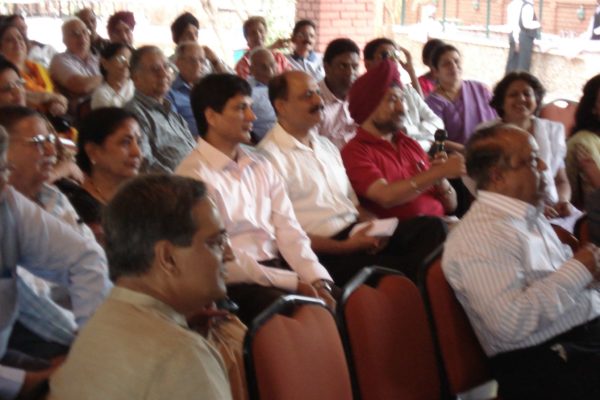 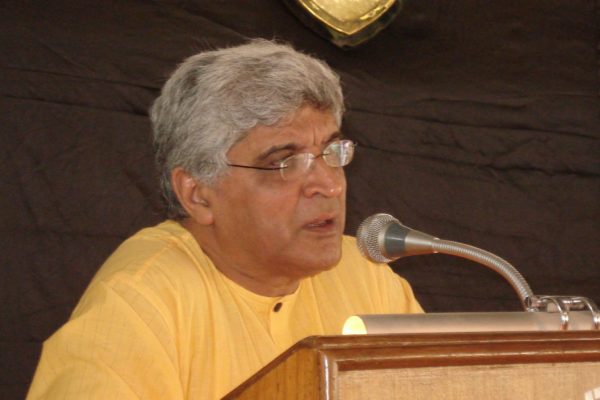 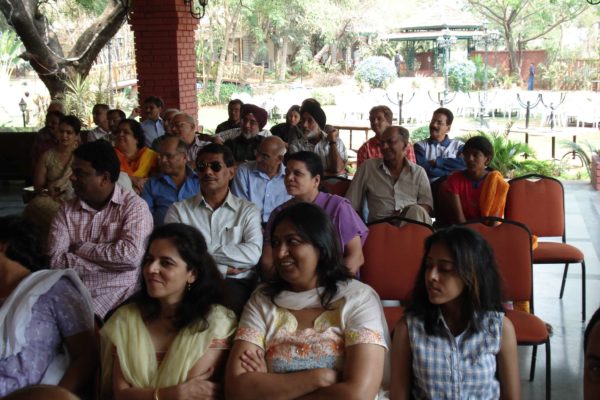 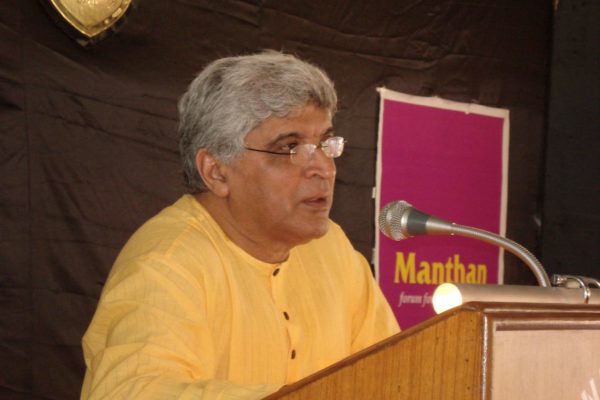 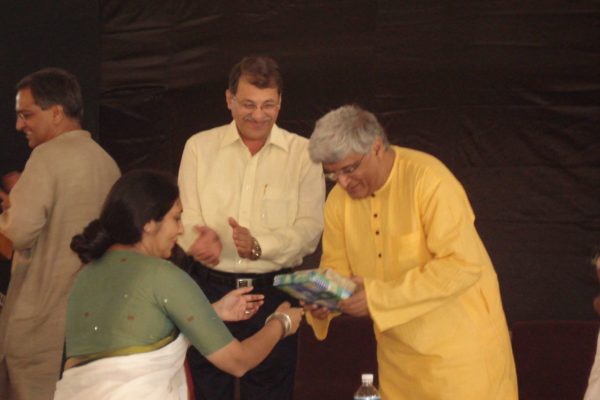